The Chatham Community Players invites you to enter the Kressmont 5 & Dime in McCarthy, Texas, where a reunion is planned for the members of a local 1950s James Dean fan club. An odd assortment of women arrive revealing hidden secrets, as the play flashes back, showing the women as young James Dean fans, and then jumps forward to present day to reveal the ravages of time and lost innocence.

Bob Cline of New York directs the play. Bob is elated to be back at The Chatham Players after directing “Pippin” here last season. “This mix of complex characters will be brought to life by some of the most talented, multi-layered, and dedicated women I have ever come across in New Jersey. I actually walk a little quicker to the theatre these days filled with anticipation of what the night will bring,” says director Cline of his cast. Past Chatham directing credits include Into the Woods and To Kill a Mockingbird. Bob recently directed Assassins for 4th Wall Musical Theatre and The Full Monty at The Studio Players in Montclair. Other favorite credits include: Showboat and Side Show for the Montclair Operatta Club, Company at the Lucille Lortell, A New Brain (PERRY Award Best Director and Production), Songs for a New World (PERRY nomination Best Director), Falsettos (PERRY nomination Best Production of a Musical), and Violet (PERRY nominations Best Production and Best Director), Is There Life After High School, Little Shop of Horrors, and Nunsense. 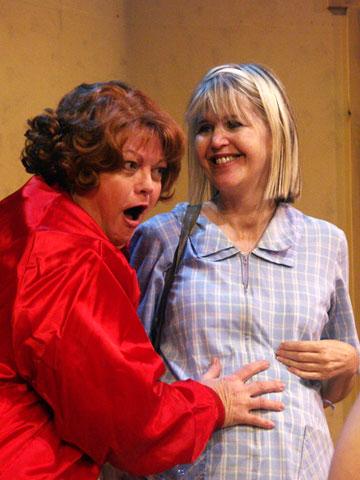 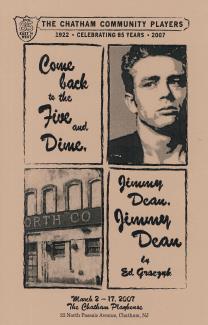 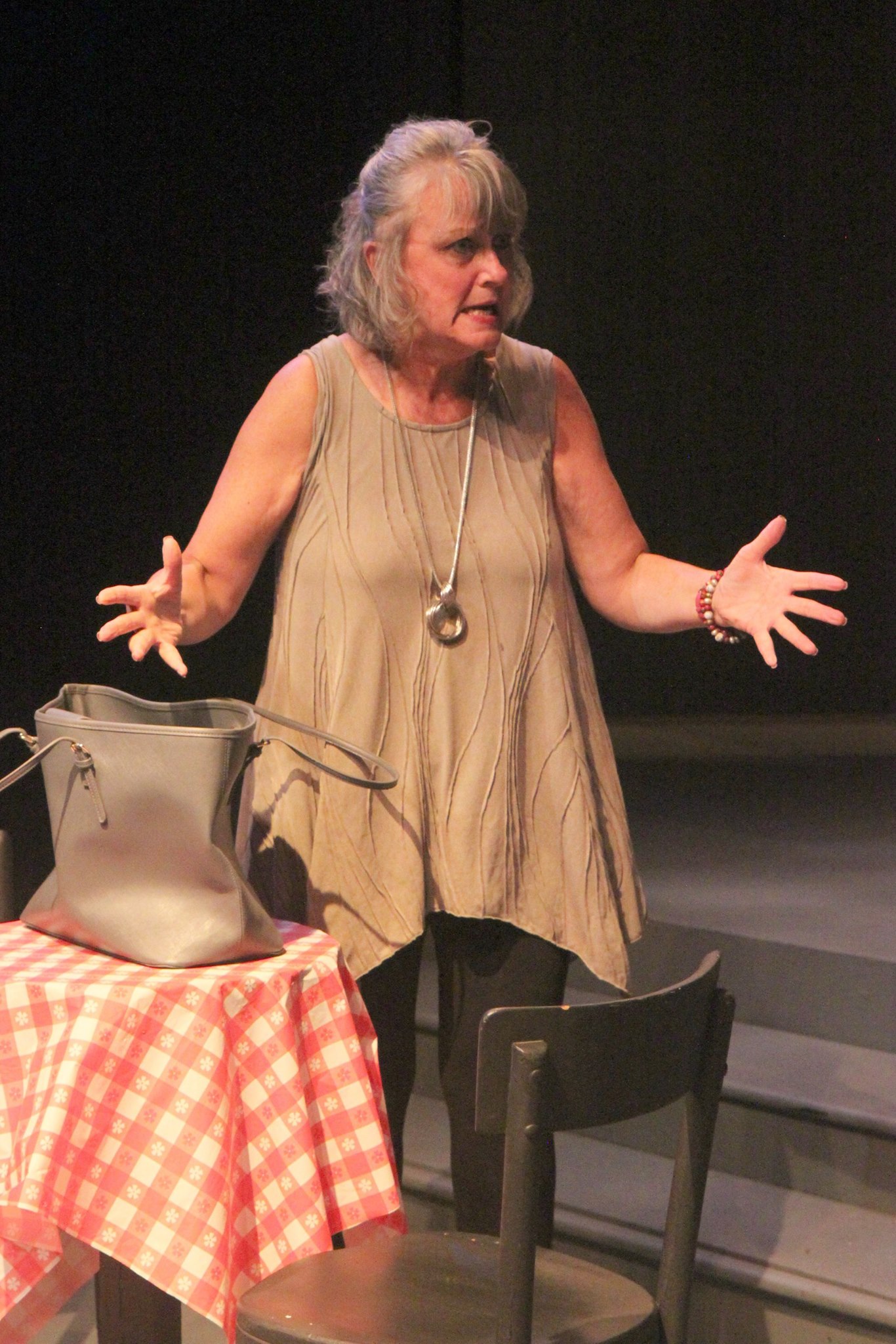 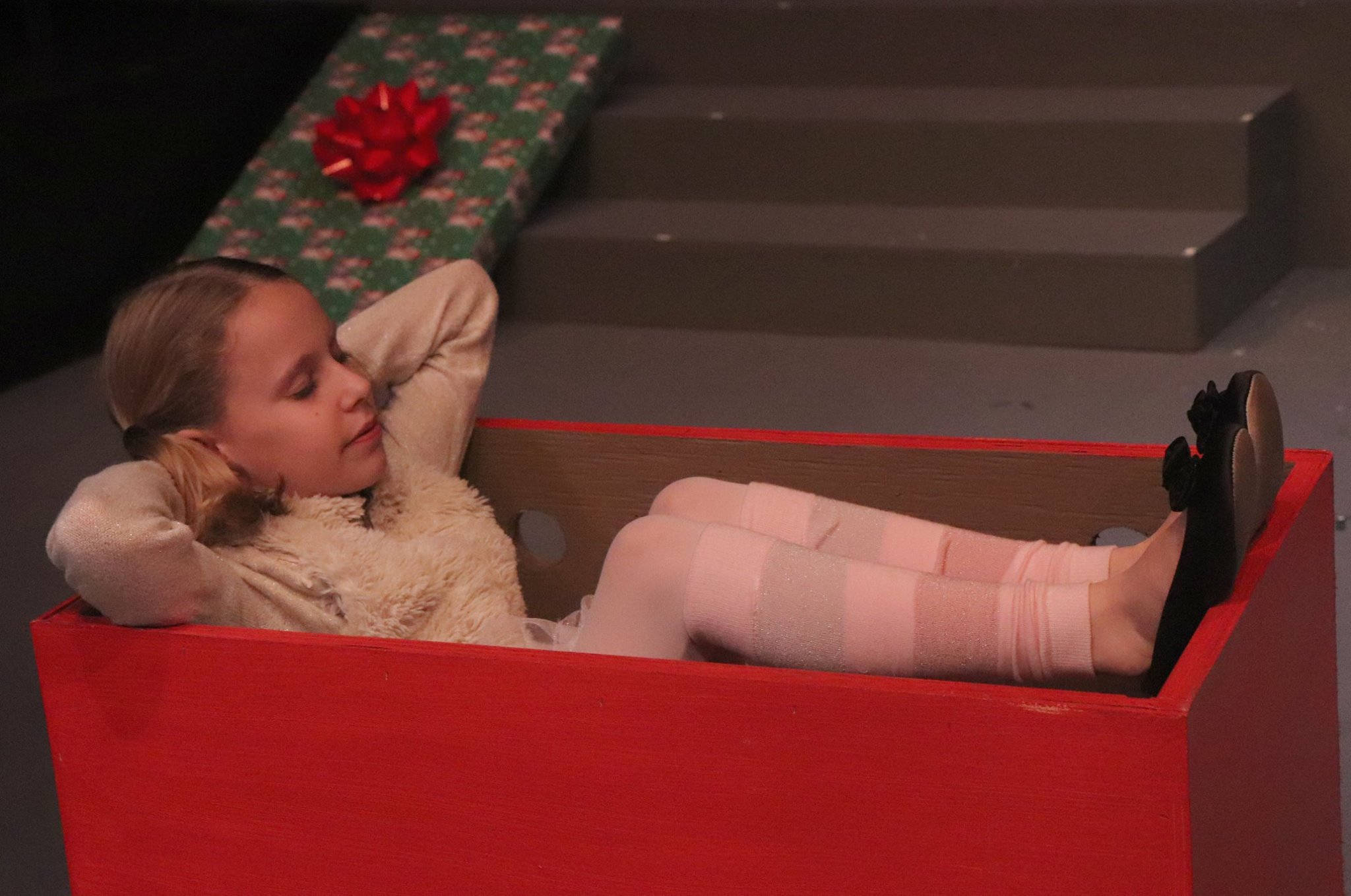 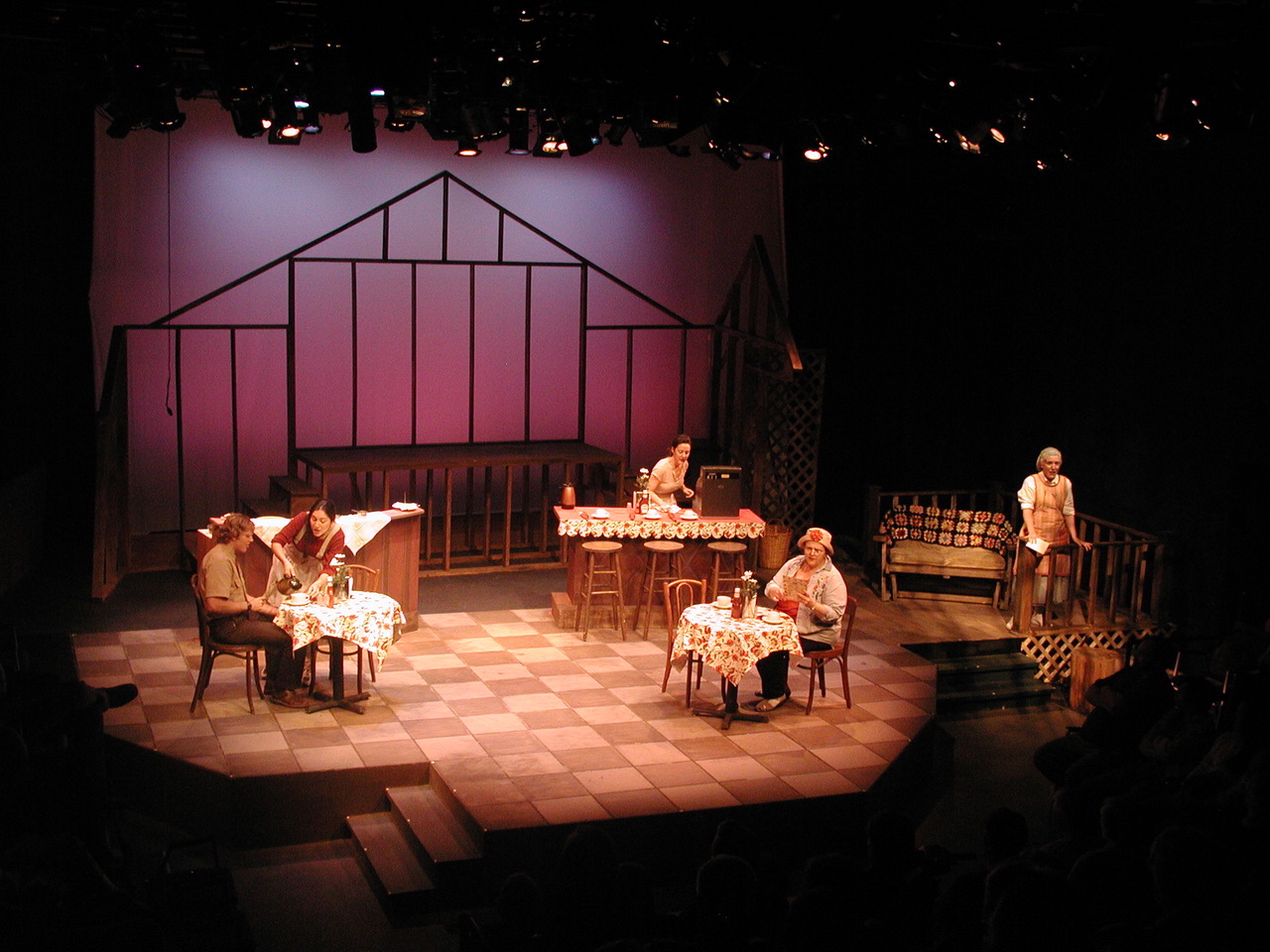 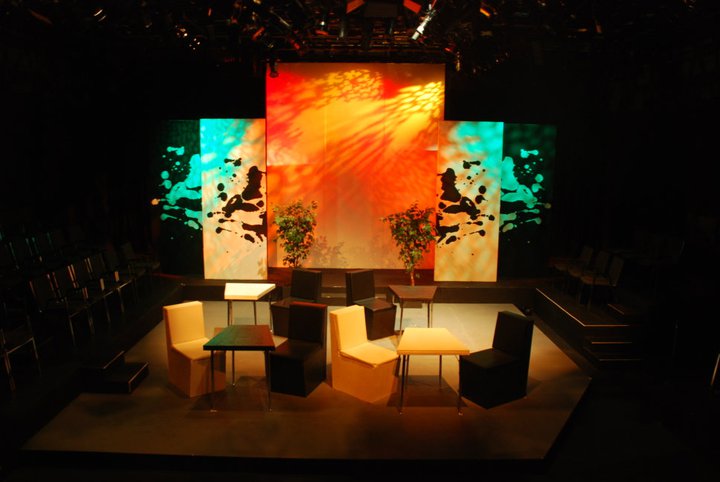 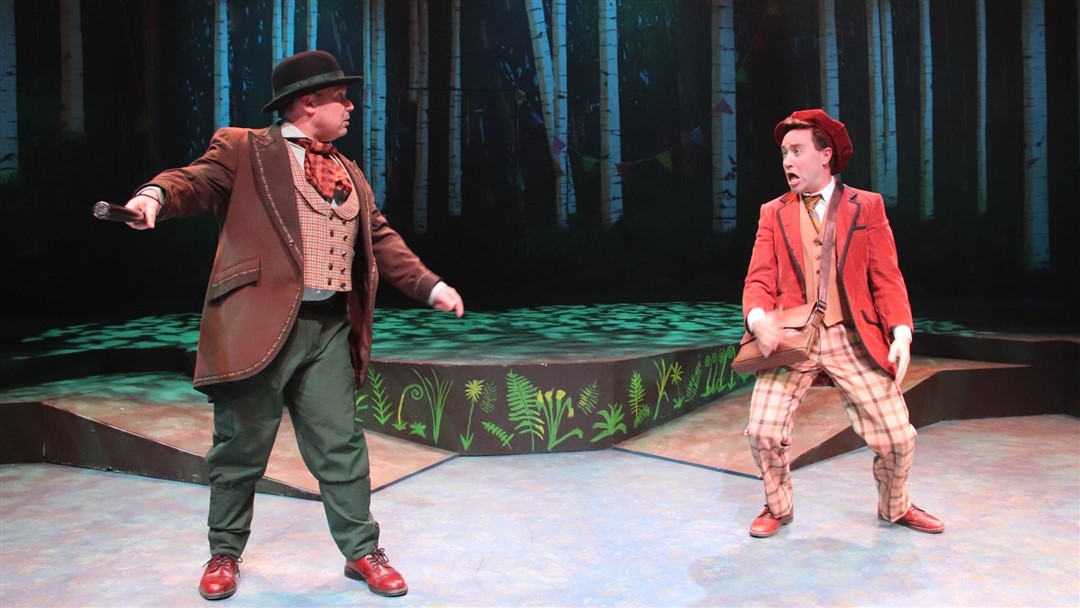 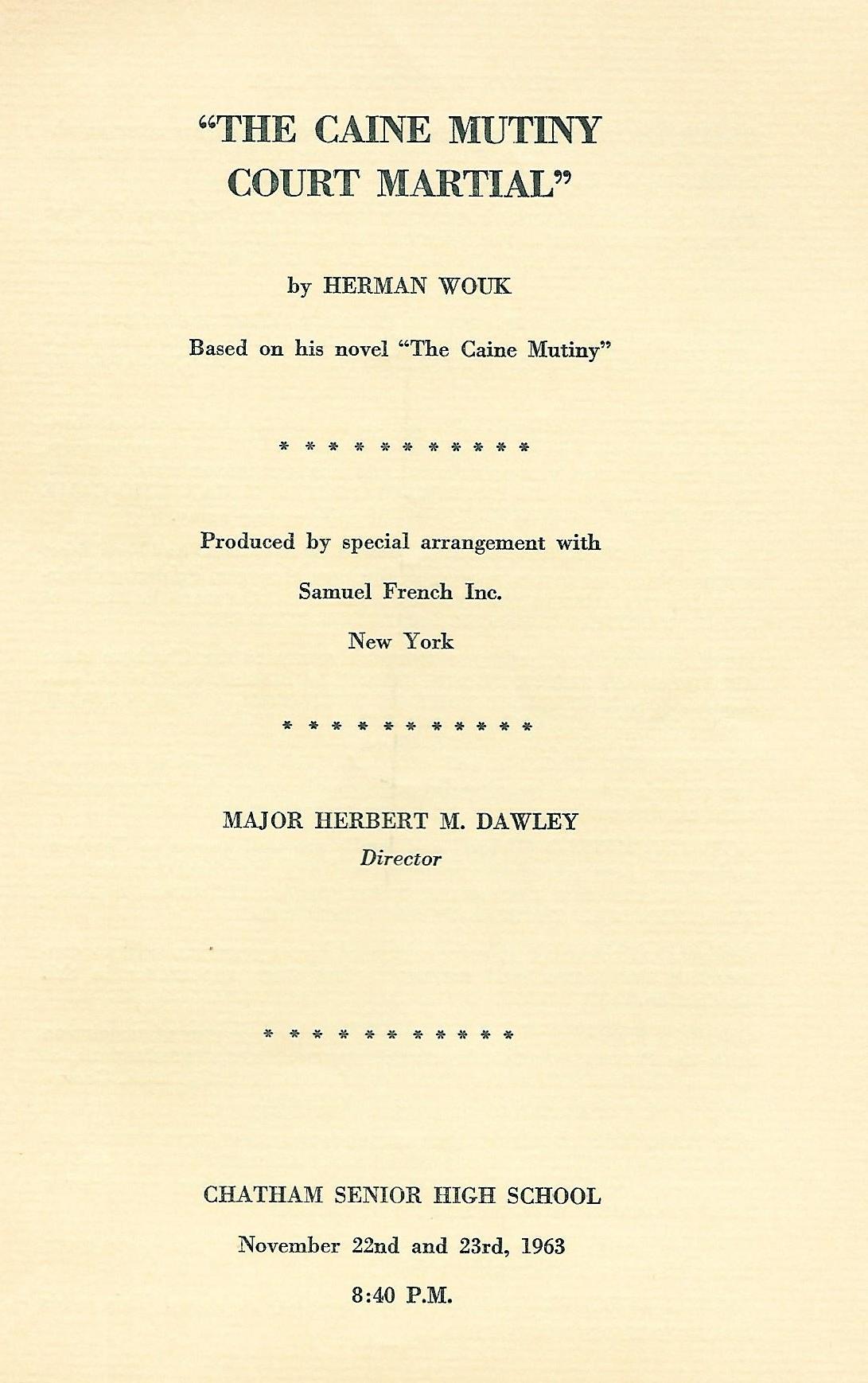