Many of our interns have gone on to major in theater in college and to pursue theatrical careers after graduation. One of our graduates became head of the costume shop at Fordham University, while still in her sophomore year. She also returned to Players to design the costumes for our Mainstage production of One Flew Over the Cuckoo's Nest.

One year, another one of our interns won the Rising Star Award in Stage Management from Paper Mill Playhouse - a first for Chatham student.

Each year, the Lee Nordholm Scholarship is awarded to a Chatham High School graduate who has contributed the most to theatrical activities of the high school, on stage, and/or backstage. This scholarship is given in honor of Lee Nordholm, who dedicated many of her 81 years to The Chatham Community Players. Known for her tireless volunteering in many aspects of Chatham, Nordholm's passion was the theatre. "The first thing she did when she moved to Chatham [in 1966] was to see if there was a theatre," said Christina Nordholm, Lee's daughter, who said Nordholm moved to Chatham from Ohio in 1966. Her joyfulness, vibrance of spirit, quick wit and genuine love and respect for all her fellow human beings will be remembered, along with her booming laugh. 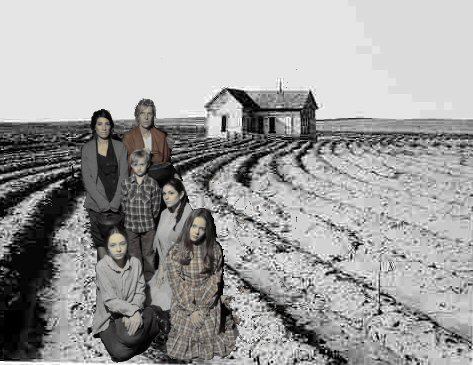 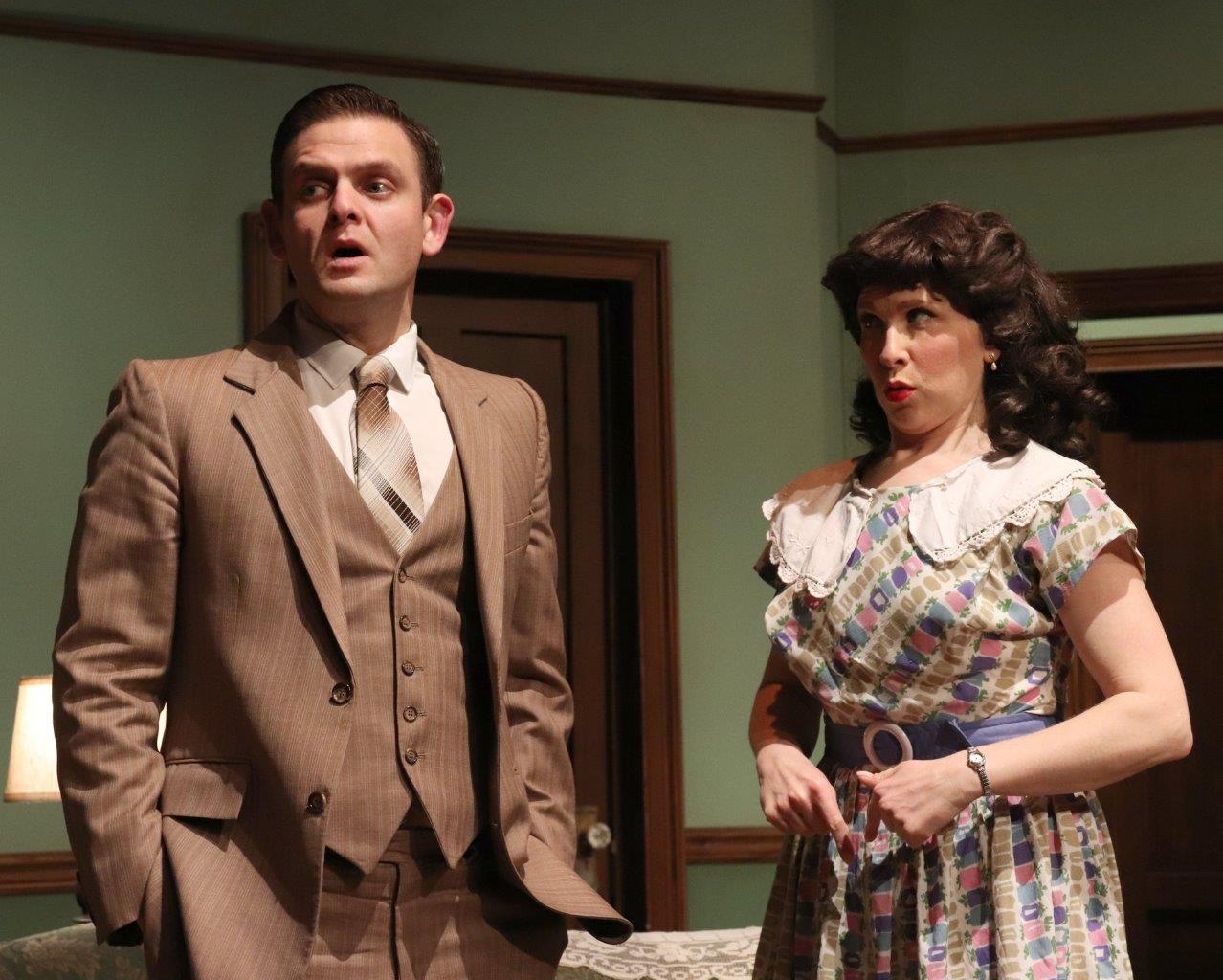 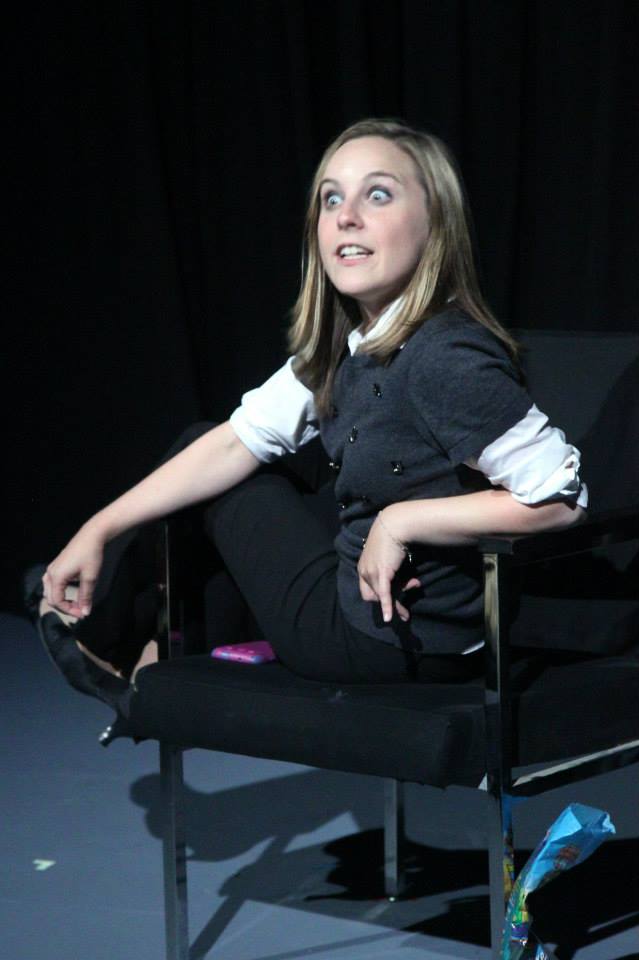 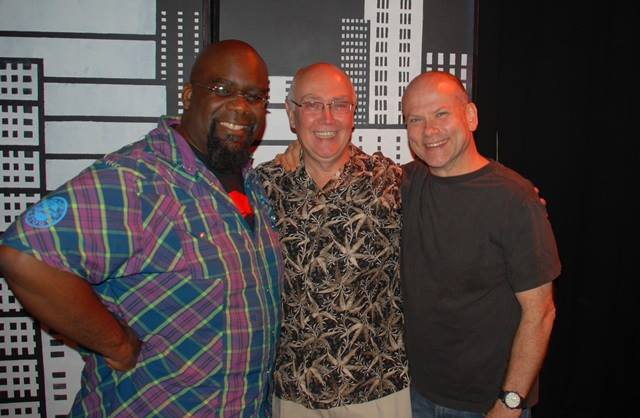 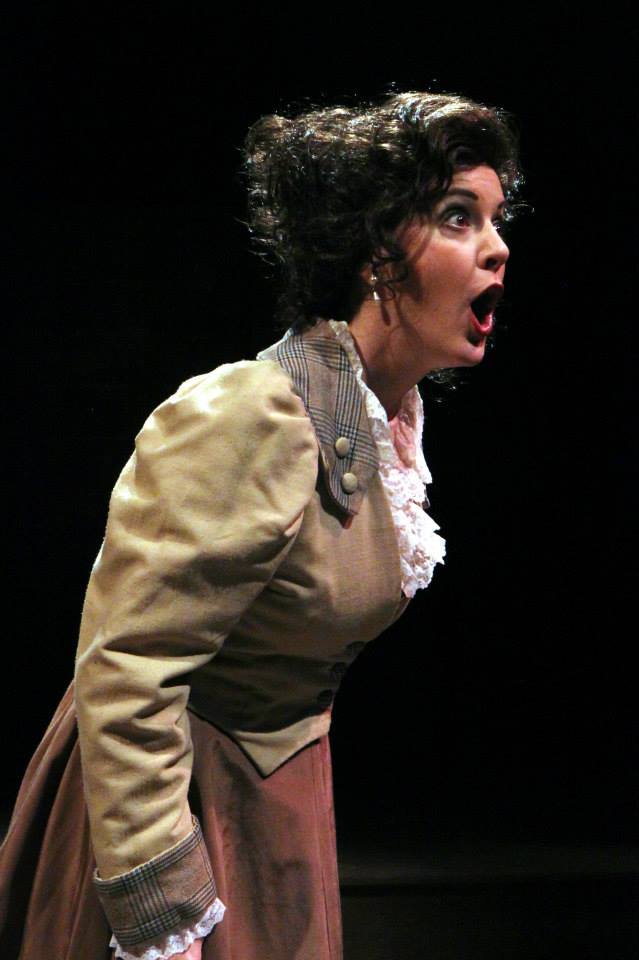 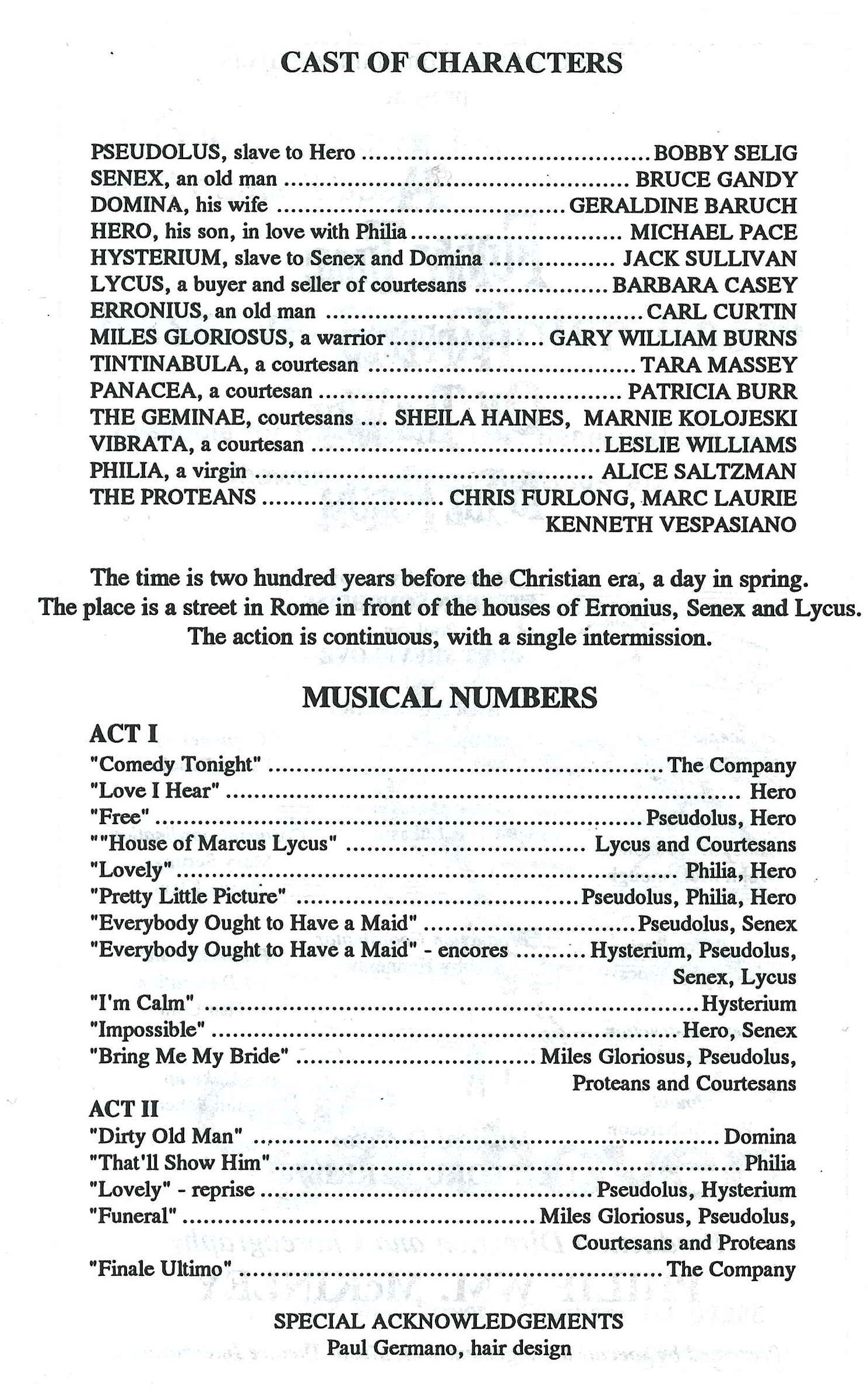