The Chatham Players will hold auditions for Tim Firth’s play, “Calendar Girls” on Sunday, March 6th and Monday, March 7th from 7pm – 9:30pm. All auditions will occur at The Chatham Playhouse 23 North Passaic Ave. Production dates are May 6 thru 21, 2022 with rehearsals to begin mid-March. Joseph Porter directs.

The play follows six middle-aged women in a rural Yorkshire chapter of the Women's Institute, an organization whose members plan community outreach events. After one of its members loses her husband to cancer, the group decides to raise money in the husband's name through unconventional means: producing an annual WI chapter calendar that features its members in the buff. As the calendar becomes an international sensation, the women's relationships are tested and their personal lives transformed, whether through gaining the confidence to stand up for themselves, the courage to acknowledge personal loss, or the hope to imagine a future a bit less isolated than the present.

Director Joseph Porter seeks 10 women (ages 25 and up) and 4 men (ages 25-60). He asks that you are familiar with the play and to be prepared to read from sides, which will be found on Chatham Players’ website and will be available at the audition.  As far as accents, the women of the real calendar came from many parts of the country.  Actors should resist the pressure to perform any kind of Yorkshire accent. Comfortable attire recommended.

Chris (50’s) - You want Chris at your party.  Chris is at home in crowds, holding court, being the center of attention.  Without Chris in her life, Annie would be better behaved, her life less fun.

Annie (50’s) - Annie will join in mischief but is at heart more conformist and less confrontational than Chris.  She has enough edge to be interesting and enough salt to not be too sweet.  Chris saves Annie from being a saint.

Cora (40+) - Cora’s past is the most eclectic, her horizons broadened by having gone to college.  She is the joker in the pack but never plays the fool.  Her wit is deadpan.  Cora must be able to sing well enough to start the show with the hymn, Jerusalem and sing snatches of other songs.

Jessie (late 60’s) - Get on the right side of Jessie as a teacher and she’ll be the teacher you remember for life.  Get on the wrong side and you’ll regret every waking hour.  Jessie loves life, her elixir is bravery.

Celia (35+) - A woman more at home in a department store than a church hall.  She always feels like she’s drifted in from another world, which she has.  She is particularly enamored of Jessie and there is a rebelliousness in Celia to which Jessie responds.

Ruth (40+) - Marie’s right hand woman, Ruth is desperate to be the cartilage in the spine of the club and keep everyone happy.  She has spine herself – if she was too wet no one would want her around.

Marie (50’s) - Marie has gradually built the current “Marie” around herself over the years as a defense mechanism.  She went to her Oz, Cheshire, and found OZ didn’t want her. She came back scorched.  The club is a trophy to her, which justifies her existence.  There is a lingering part of Marie that would love to be on that calendar.

John (50’s) - Annie’s husband, John is a human sunflower; not a saint, not a hero.  John is the kind of man you’d want in your car when crossing America.  When he dies, it feels like someone, somewhere turned off a light.

Rod (50’s) - Chris’ husband.  You have to be a certain kind of guy to stick with Chris and Rod loves it.  He has a deadpan humor which has always made Chris laugh.  He drinks a lot but would work every hour to make their shop a success.  John was his mate.

Lawrence (25+) - Lawrence is the young photographer.  He is hesitant without being nerdy, Lawrence is a shy, young man with enough wit to make a joke and enough spirit to turn up at the club in the first place.

Elaine (20’s) - Young beautician/personal trainer, she is having an affair with Ruth’s husband.

Liam (20’s) - Liam would like to be directing other things than photoshoots for washing powders.  There’s a resigned patience to his actions and each smile he makes is more professional than genuine.

The Chatham Players have an open call casting policy. ALL roles are open, none are precast, and everyone is encouraged to audition. Any questions, please call Gus Ibranyi at (201)-563-0362 or email casting@chathamplayers.org.  For directions or additional information, please visit www.chathamplayers.org 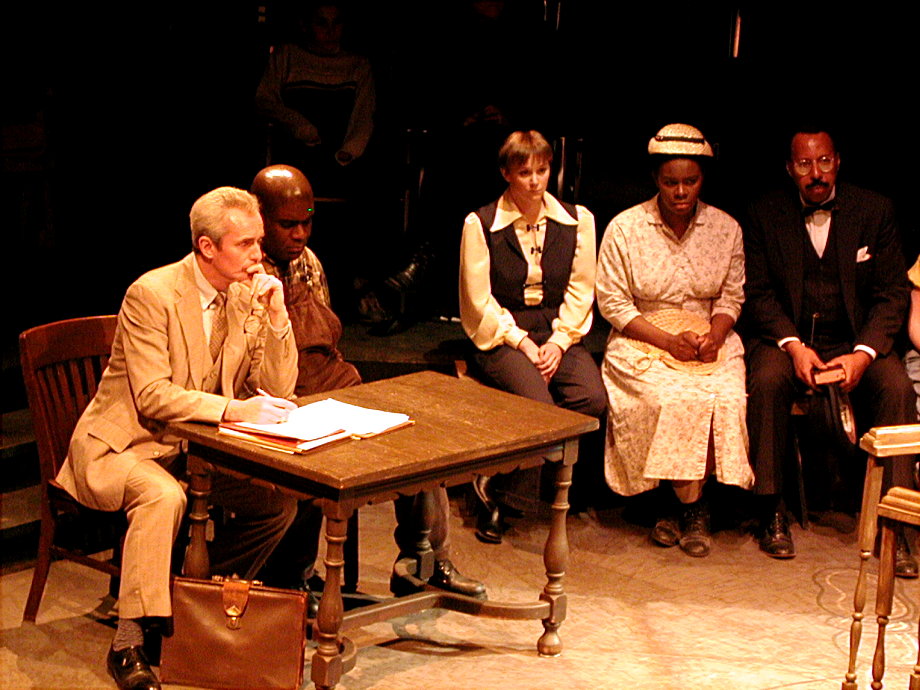 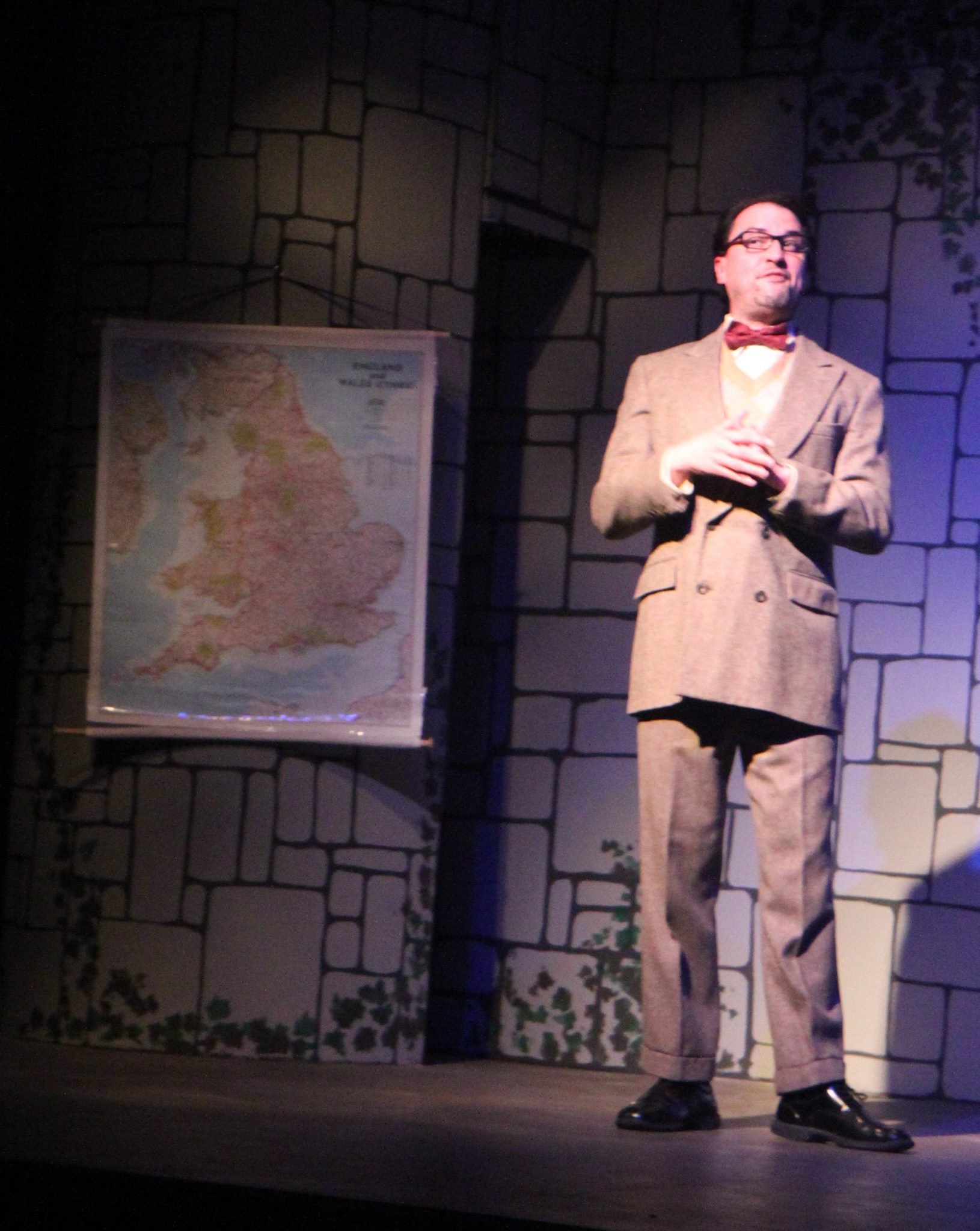 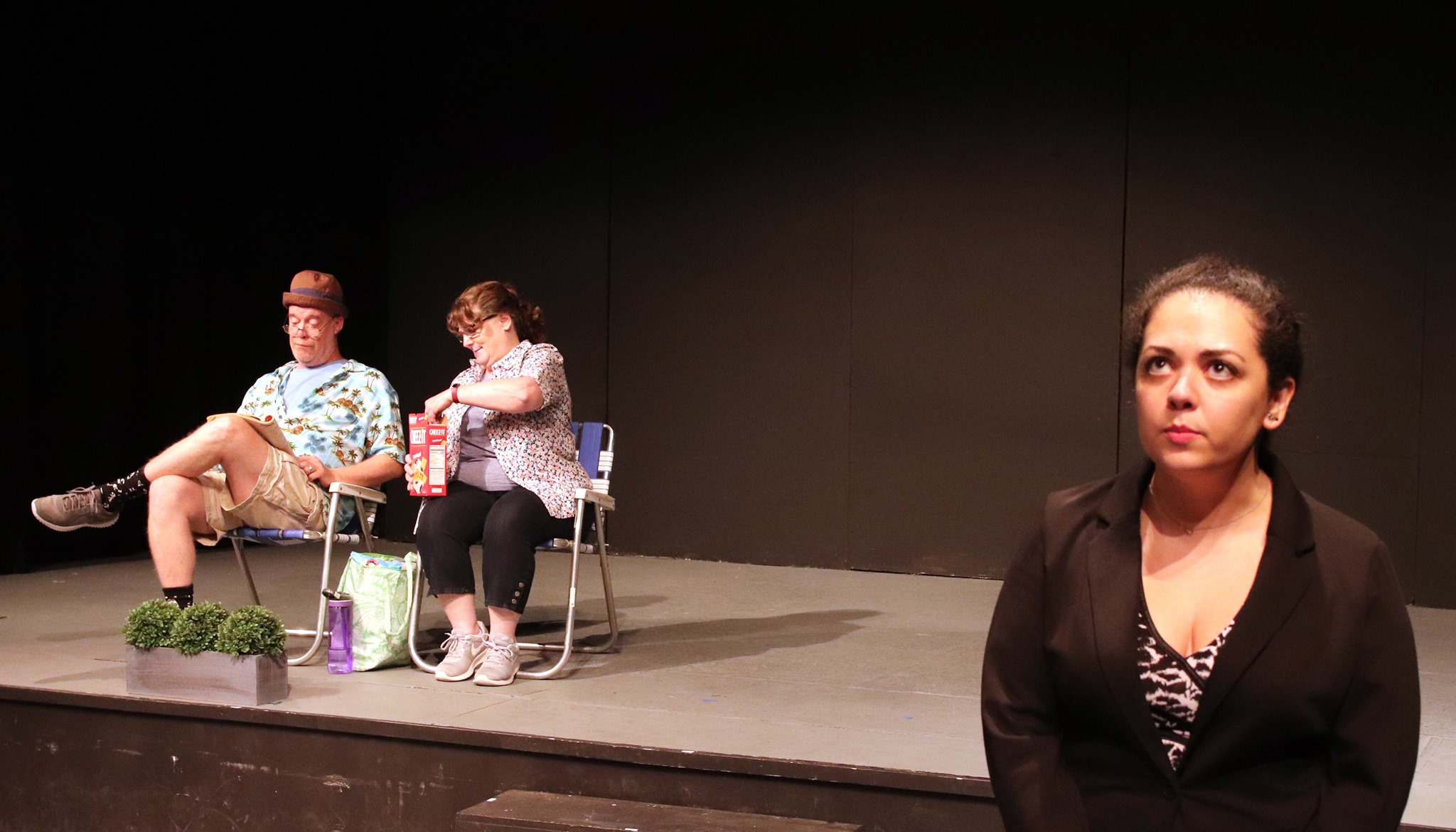 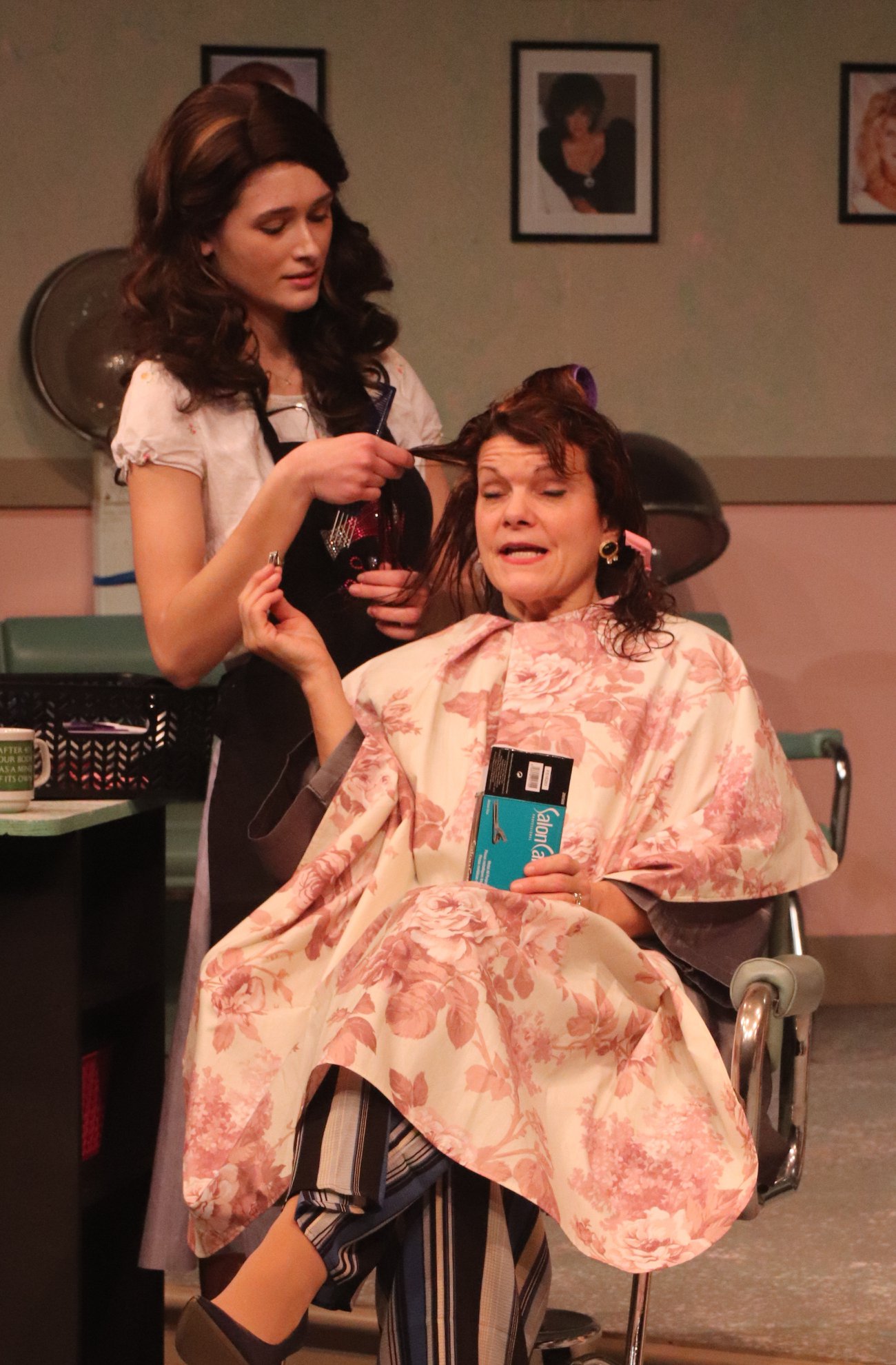 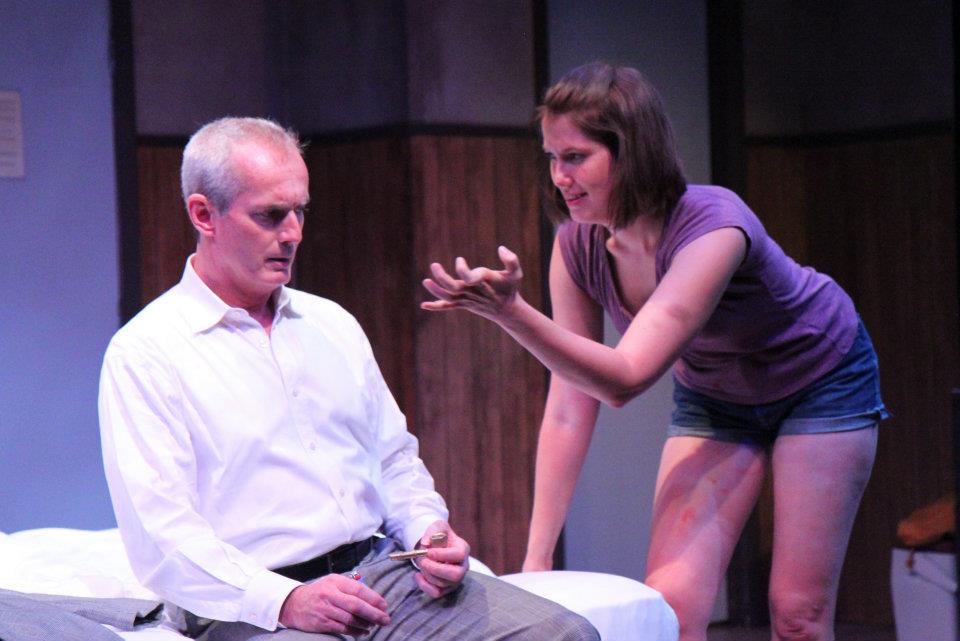 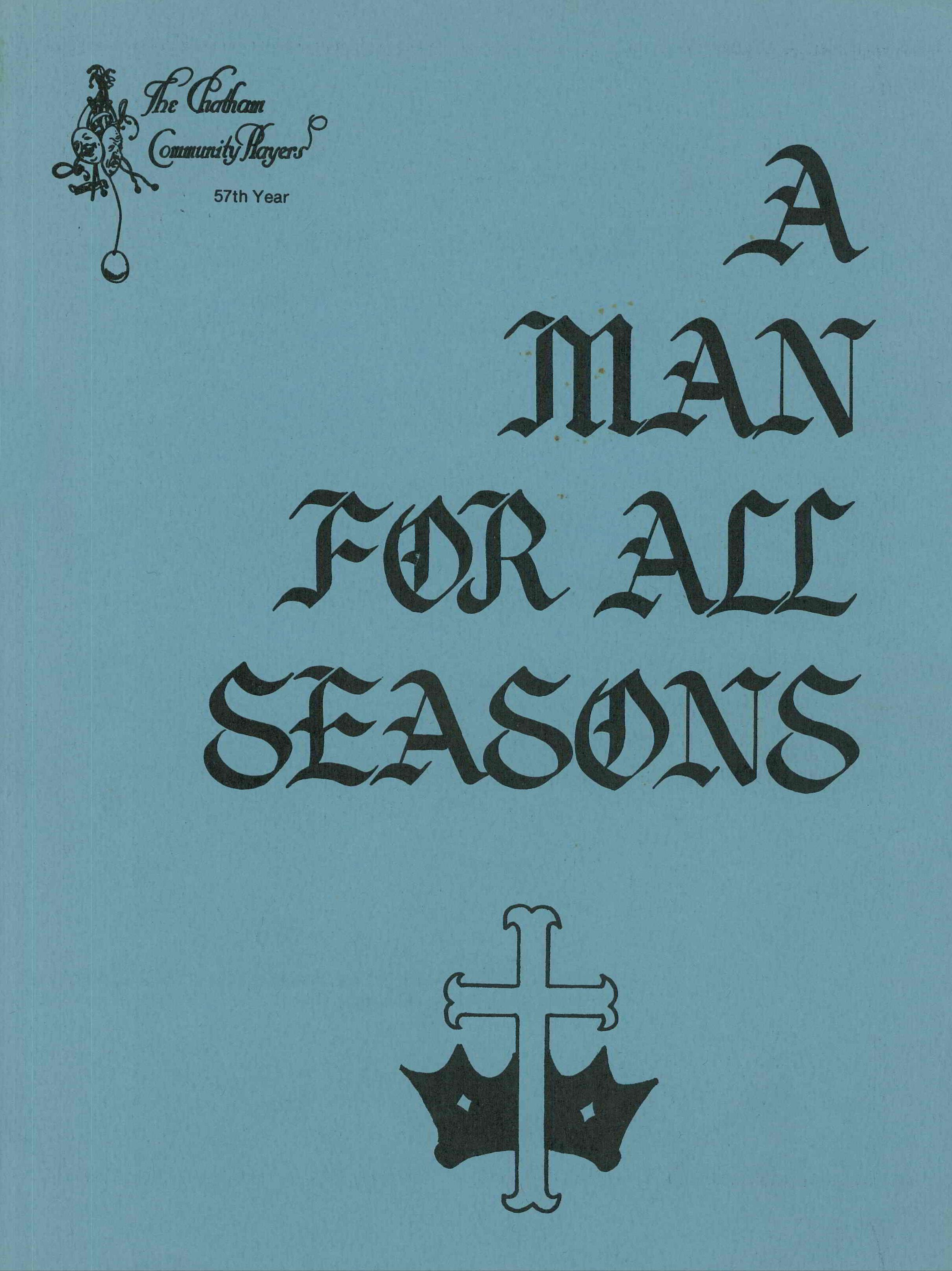