The Chatham Community Players (CCP) in Chatham, NJ has entertained audiences with original one act plays since 1994. That is 106 plays since Cliff Odle started the Jersey Voices One-Act Festival and now they are excited to present their 18th year on Friday and Saturday nights, tonight, July 27 and 28 and August 3 and 4 at 8:00 pm.

Each year, New Jersey authors begin to submit their works as soon as the festival ends wanting to be a involved the following year so they can showcase their work. The festival has become a wonderful event where playwrights can test that work in front of an audience to see how it comes alive on the stage in the hands of a director and cast.

"I’m constantly amazed and excited by the creativity, the resilience, the persistence of the Playwrights of New Jersey whose plays we get to present every summer,” said Producer Bob Denmark.

Not to mention how the festival has seen works go from their home to other venues. One of the biggest success stories is the original musical Chick Soup by Janina Serden and Kitt Moran which started at Jersey Voices in 2009 and has been produced up and down the east coast.

This year's list of playwrights are experienced and accomplished writers who will offer audiences dramas to comedies with themes of life, loss, fear, and unconditional love. 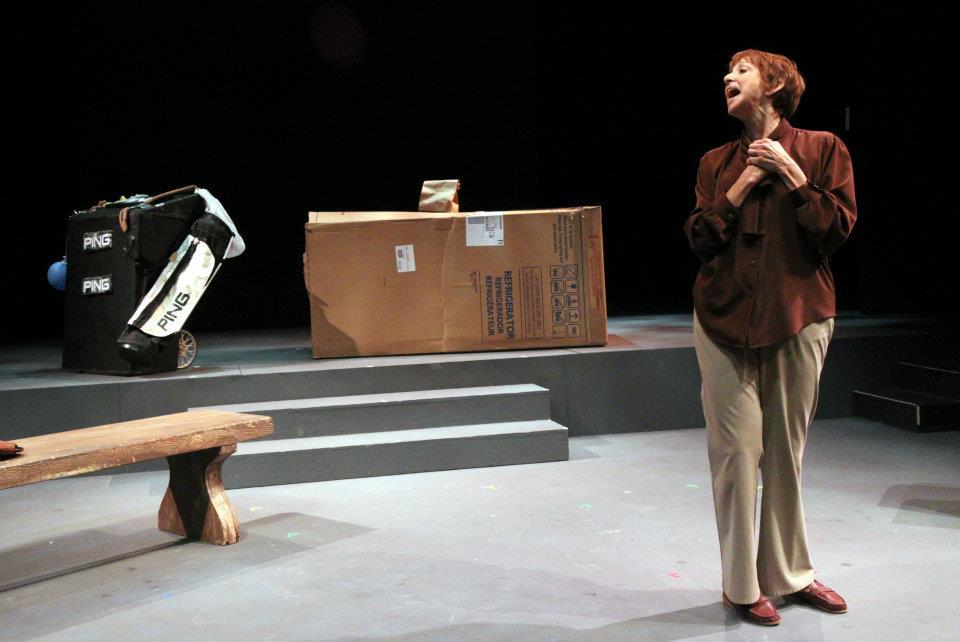 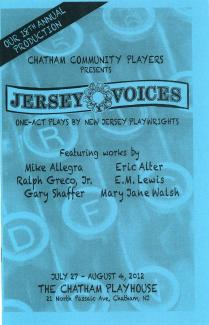 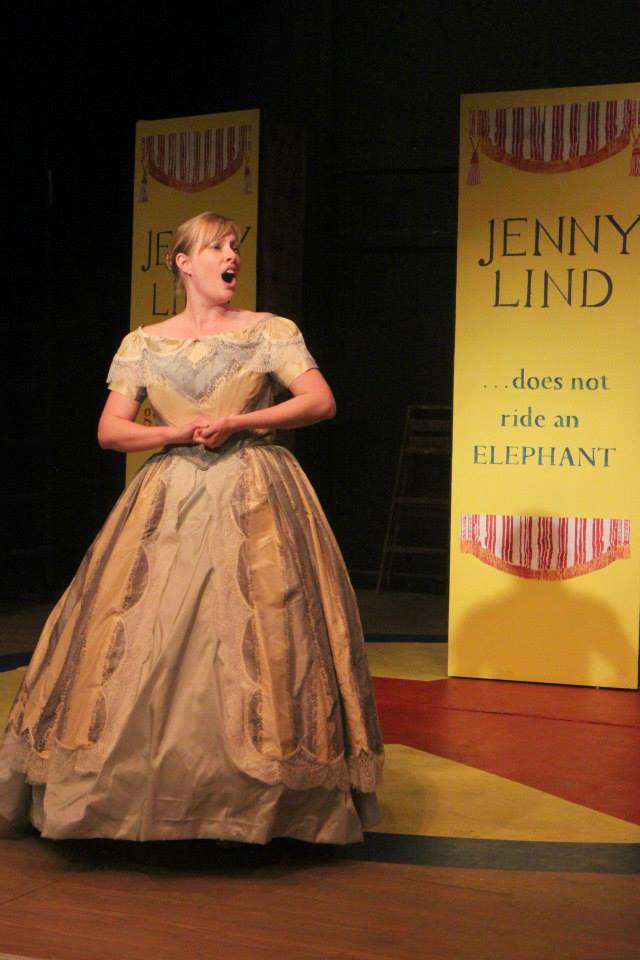 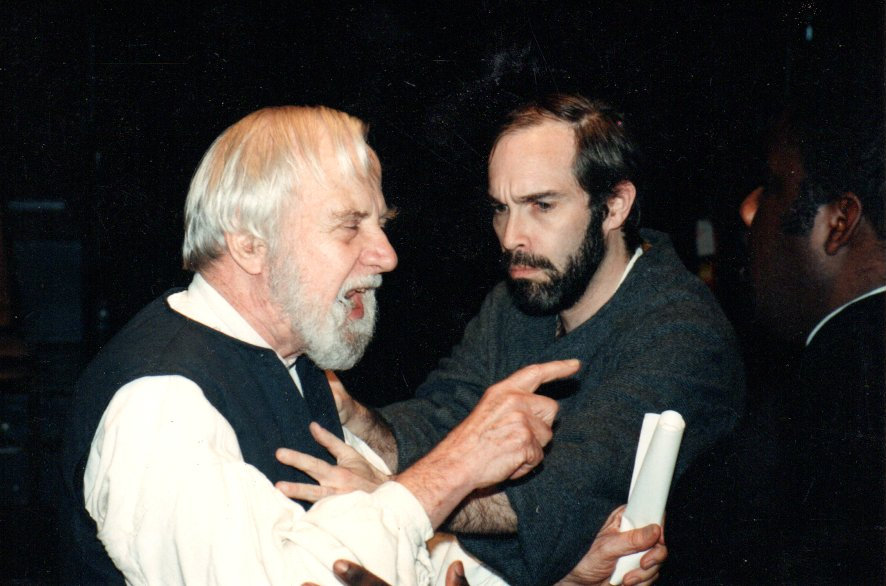 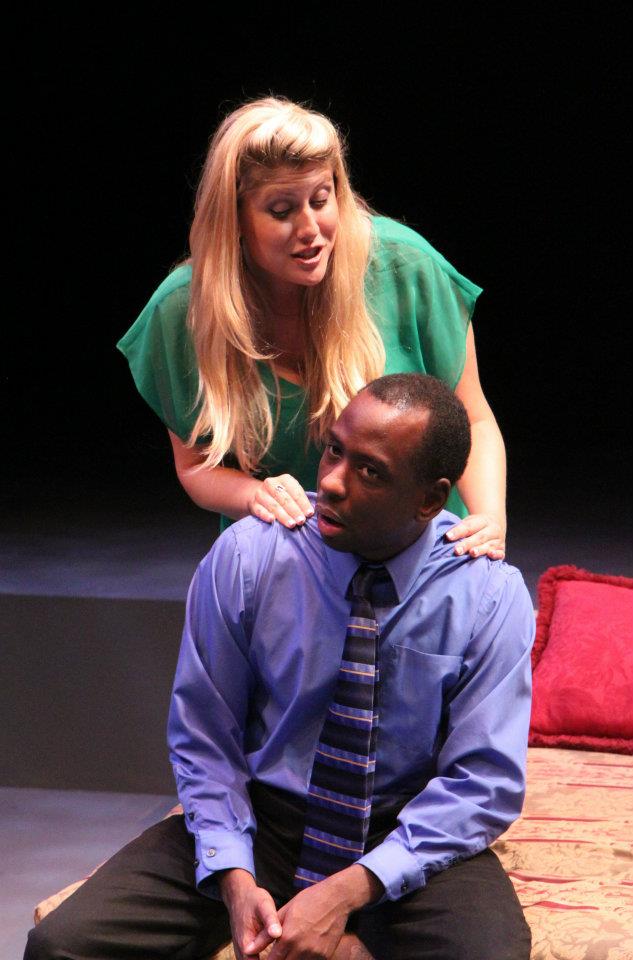 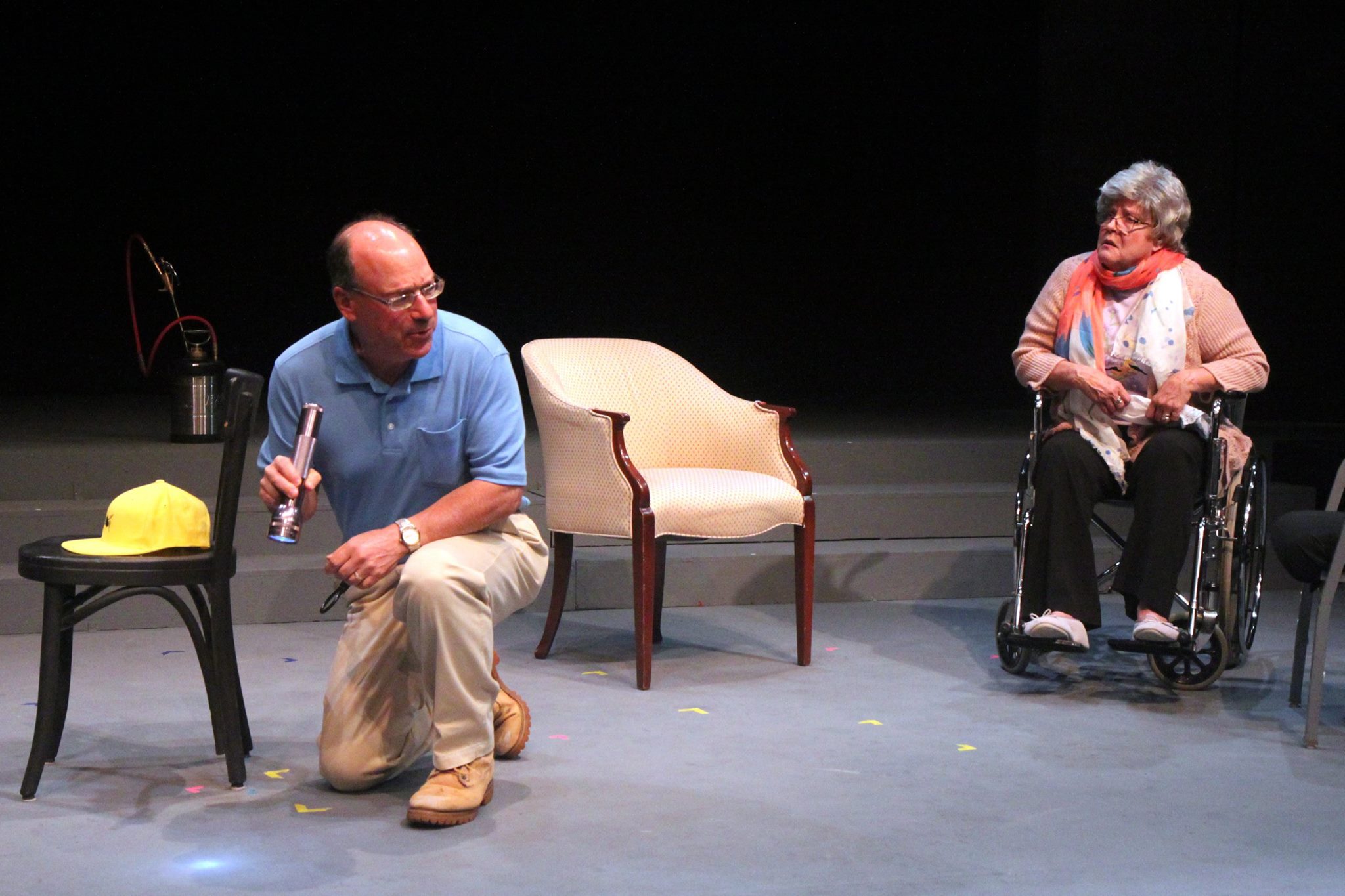 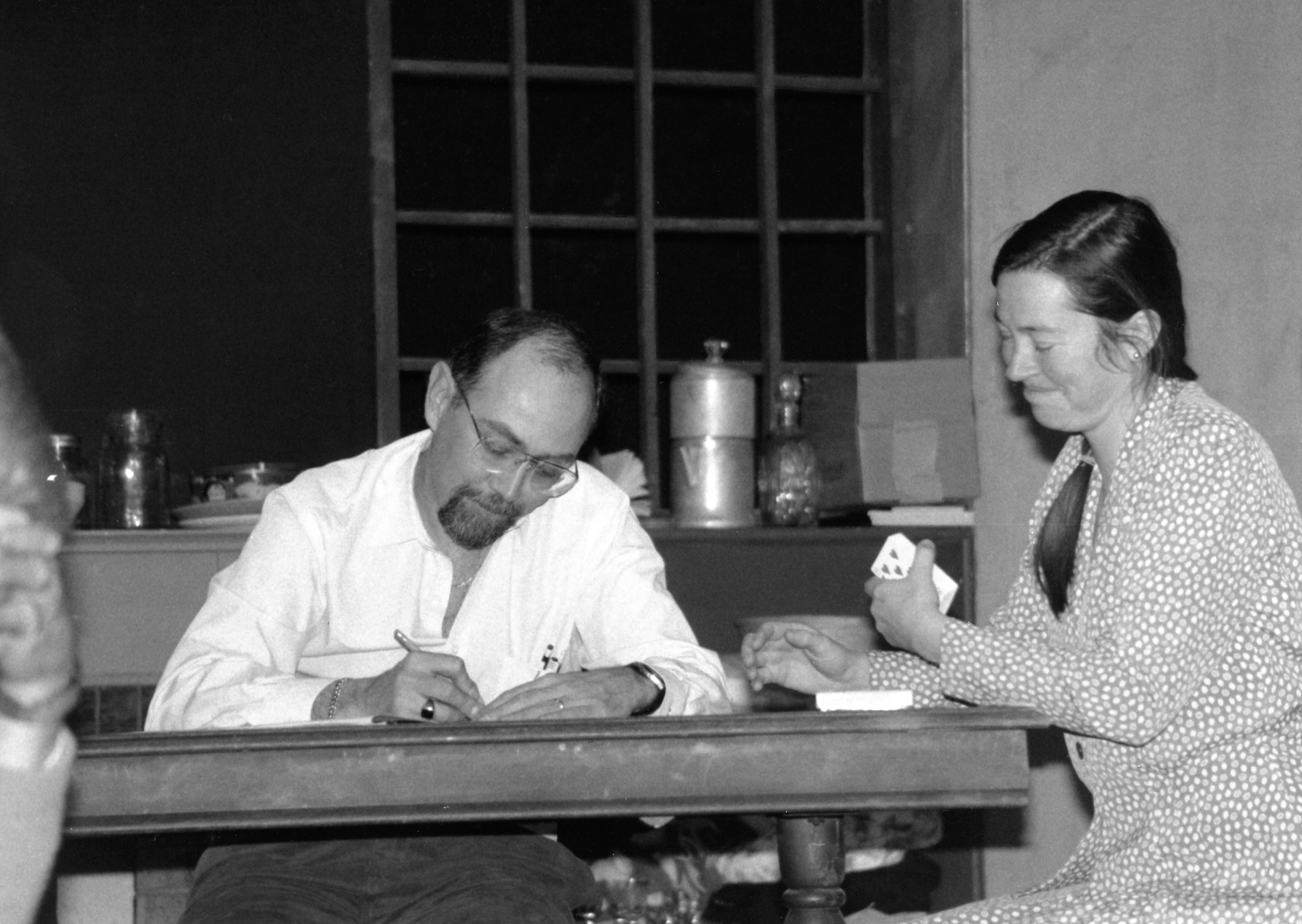 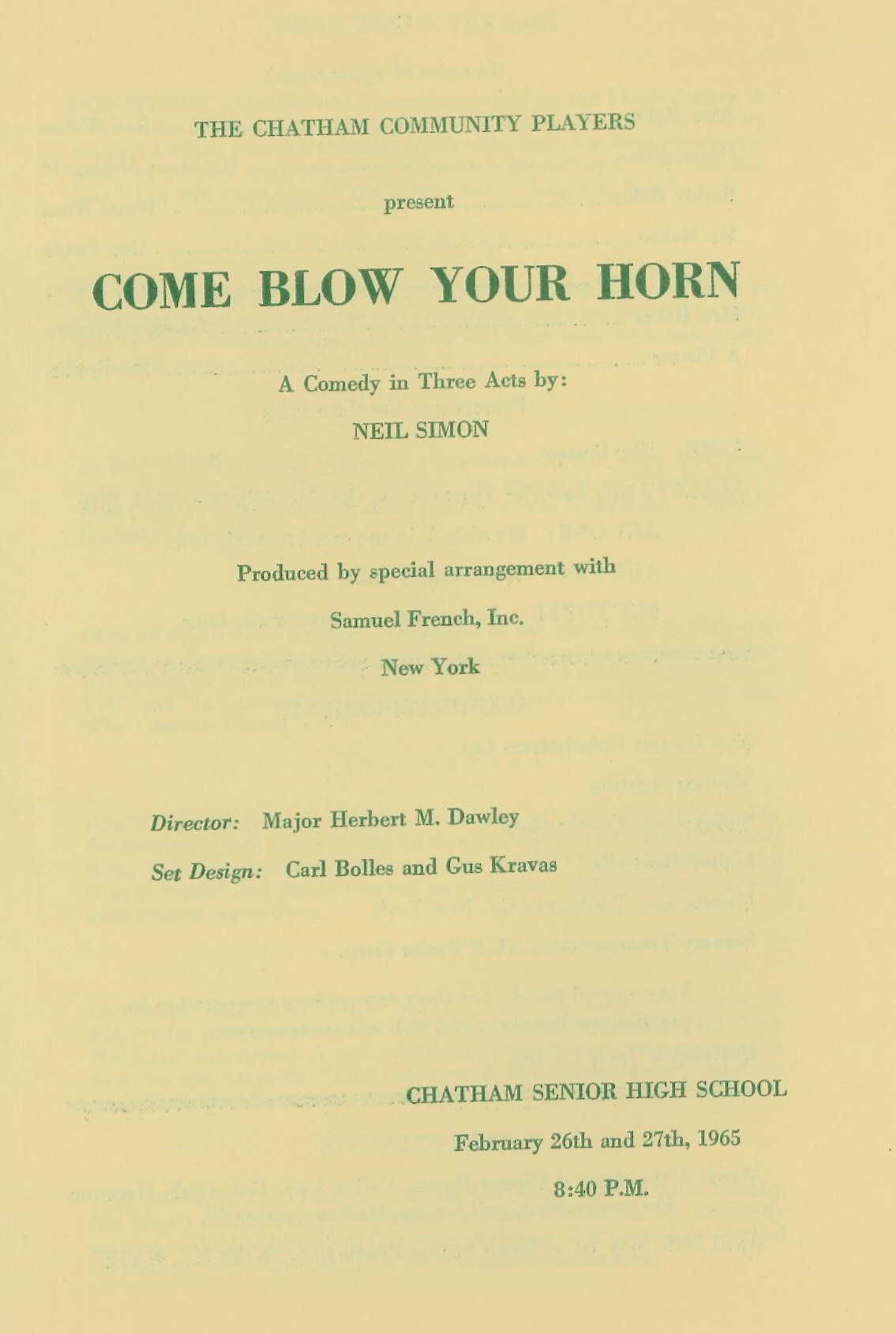