This psychological drama by Neal Bell takes place at the intersection of two haunted lives with nothing but a wall separating them. Tate is a college professor who is suspected of murdering a female student, and his new neighbor, Dunn is a writer in search of a story. Over the course of the play, the two men become close, but as the threat of the truth hangs between them, we try to figure out whether Tate is a murderer or whether he's been falsely accused.

Director, Shannon Barry O’Grady shared, “Prepare to be propelled through a shadowy Gotham in this intense story with dark comedic accents. A tortured writer meets a professor accused of murder. The audience is plunged into intrigue and then left to ponder the nature of guilt and the meaning of responsibility.”

O'Grady notes, "I feel privileged to have found a terrific cast that works beautifully with my vision for this piece." 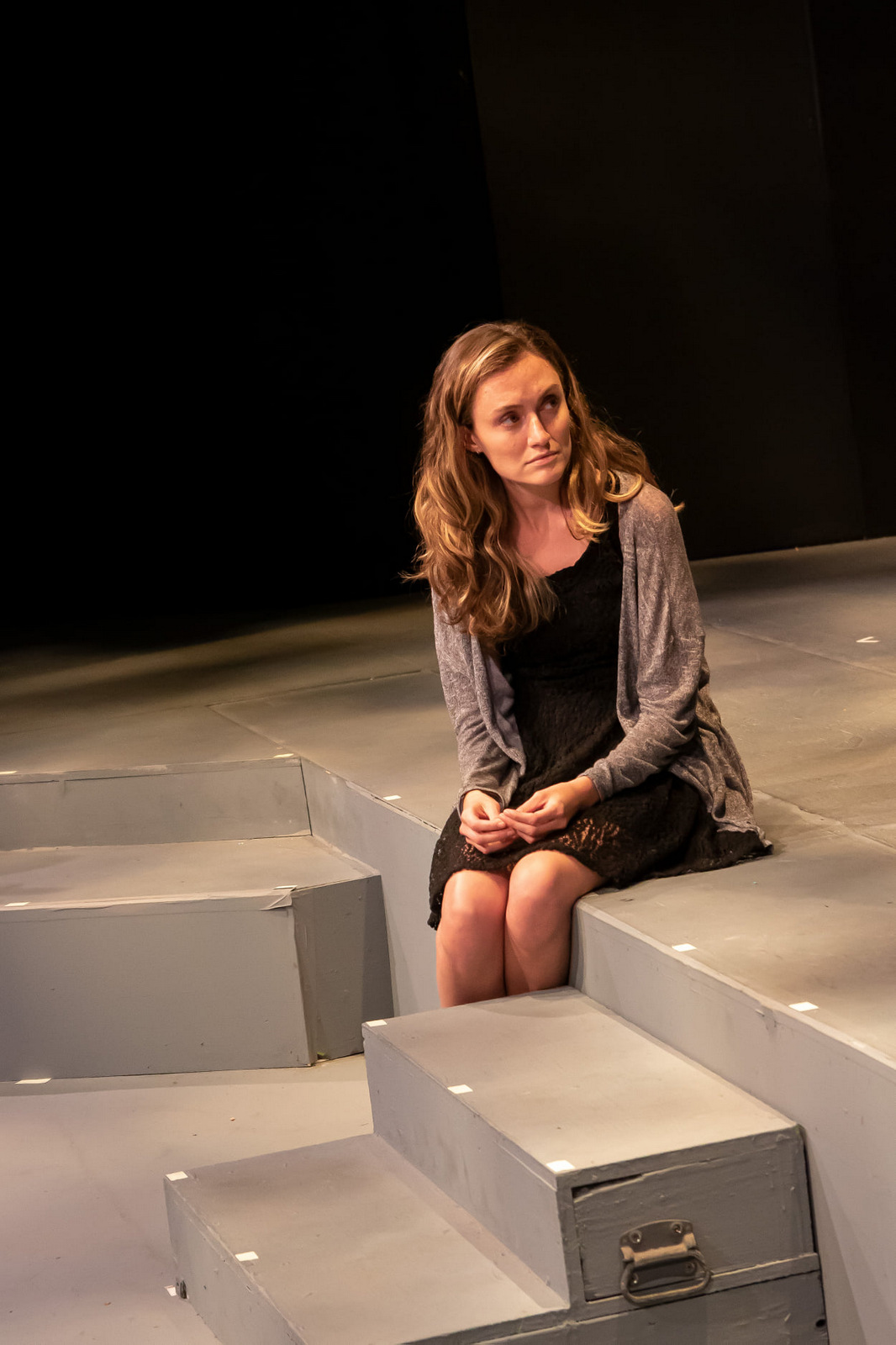 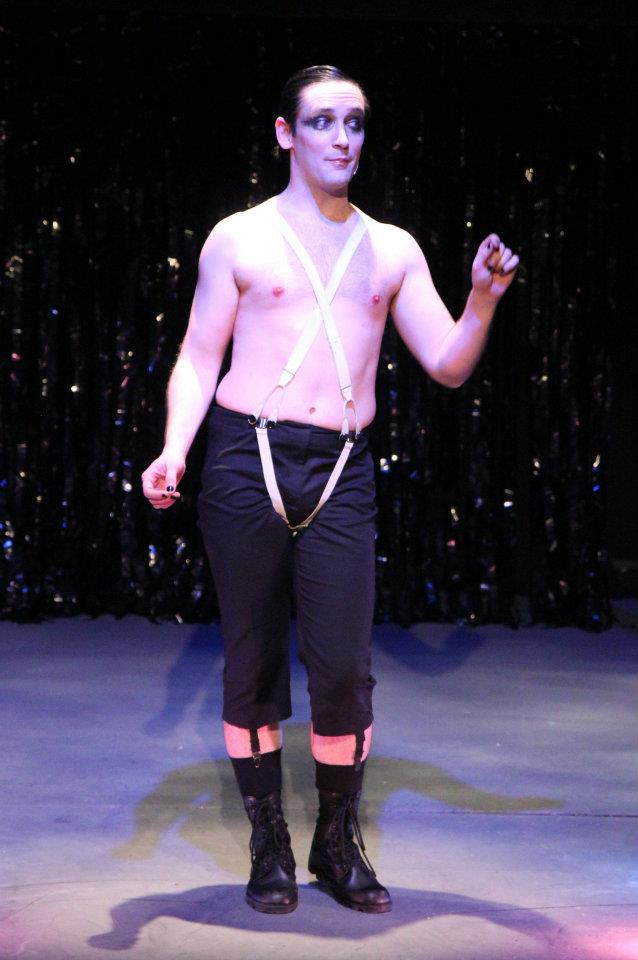 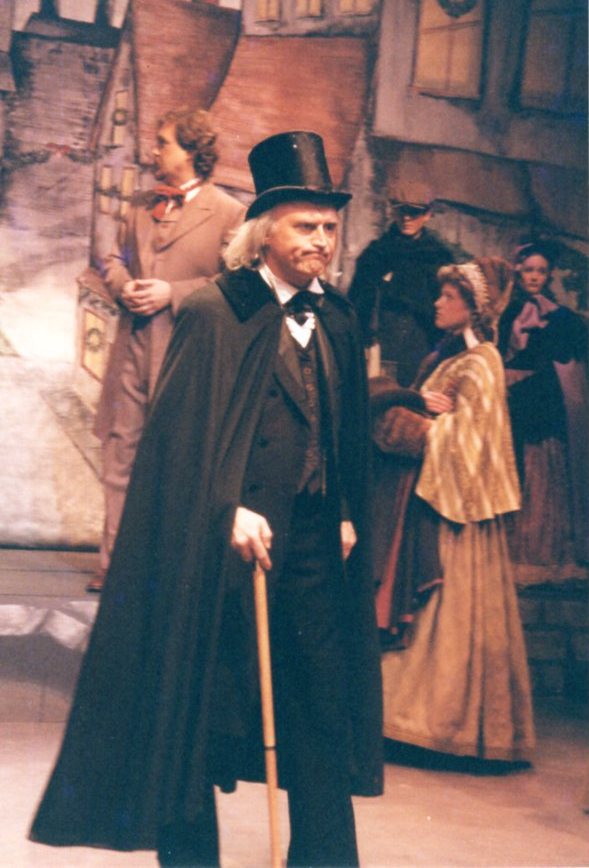 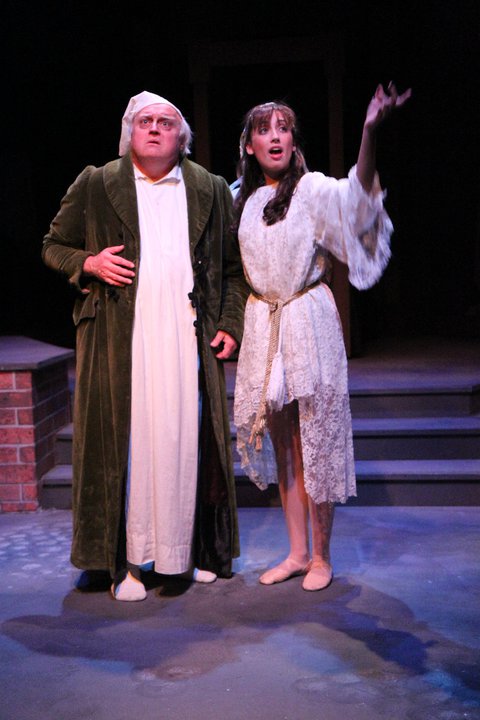 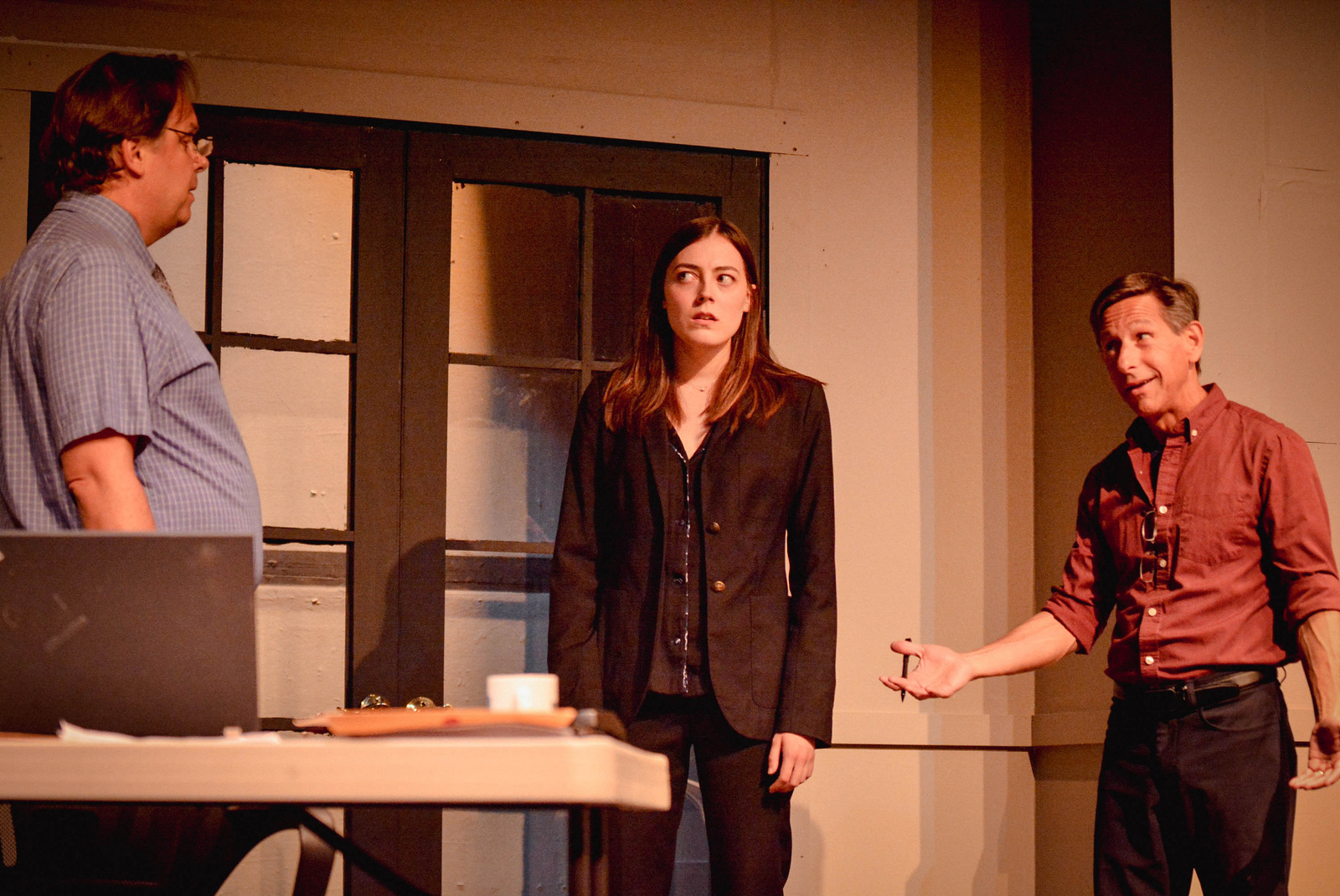 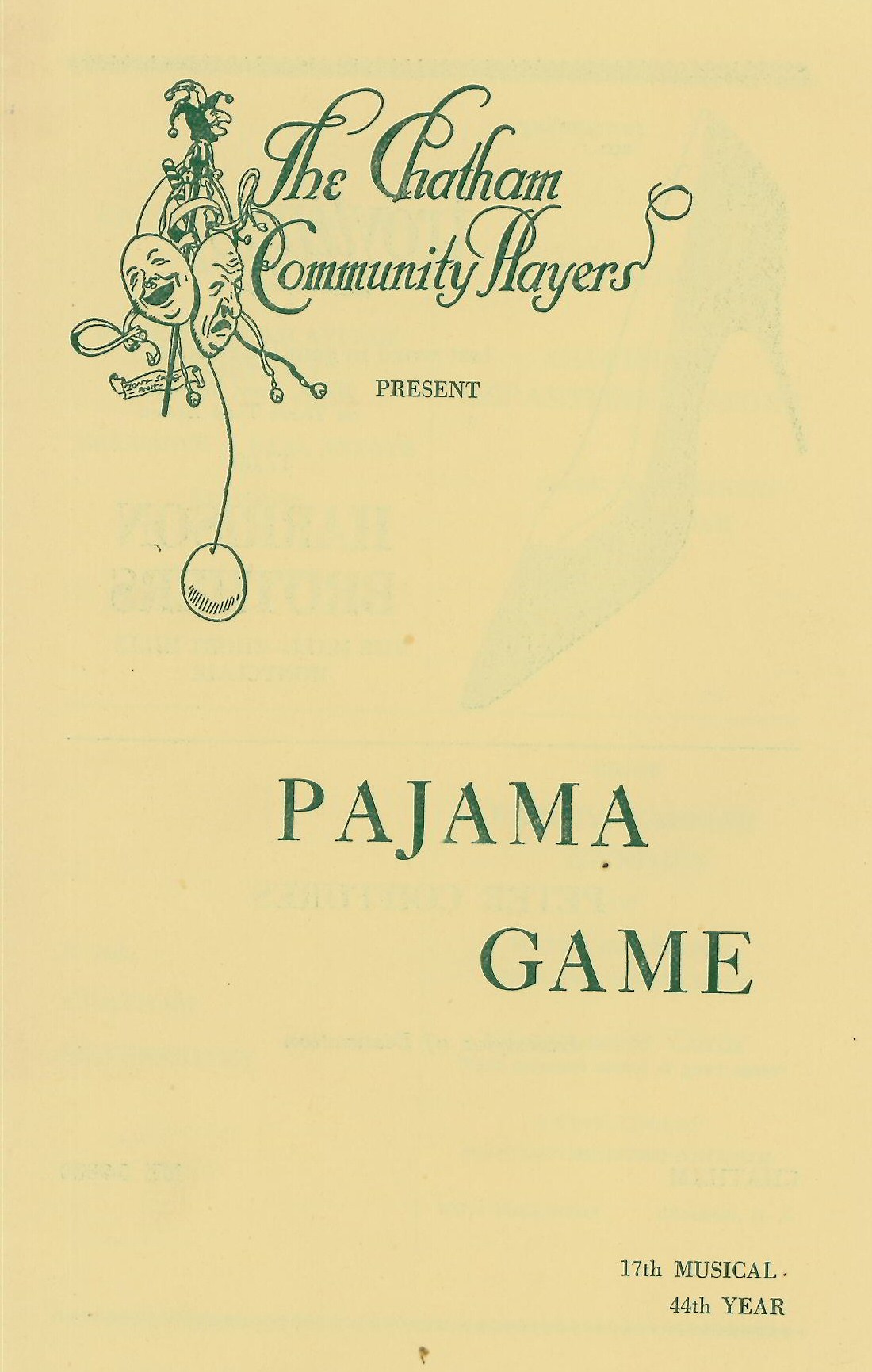