The Chatham Community Players begins its 94th Season of producing local theater with Tracy Letts’ Tony Award & Pulitzer Prize winning play, “August: Osage County”. This play will run from Oct 9 through Oct 24. Jeffrey Fiorello from Montclair directs. "This show is both devastatingly funny and just plain devastating all at the same time. The Story of the Weston family, is more than just a dark comedy about family dysfunction, it's a tale of addiction, and what can happen to a family when they have simply lost their way,” explained Fiorello.

Winner of multiple Tony Awards, including Best Play, “August: Osage County” tells the story of a dysfunctional family reunion. Taking place at the parent’s Oklahoma home during the month of August, the play follows the family for several weeks as it confronts the problems and conflicts within the members’ personal lives. "The dialogue pops and cracks like a loose high tension wire: Some is vicious, some is vulgar, some is obscenely funny ..."- AustinLiveTheatre.com

“Reading this play for the first time years ago, the level of dysfunction and family dynamic almost felt exaggerated, but as I watch the play, it remains grounded and believable. It was then no surprise to learn that Tracy Letts has stated that it's based on his own family history. Audiences will be moved by life inside the Weston home, but the set itself also emerges as a character too. Roy Pancirov and Bob Lukasik's magnificent three-story set appears like a tornado came through the town and ripped the side off the Weston home, revealing both the home's interior as well as each character,” said Co-Producer, Chris Furlong.

Director, Fiorello added, "This is the type of work, that CCP has come to be known for. It's a complex story, with rich characters. The intimacy of the Chatham Playhouse only lends itself to a heightened experience for the audience. It should feel for the audience as if they are right there in the house (at the dining room table, in the living room, on the porch) with the Weston Family. As their lives unravel we are not only spectators, we are right there with them." 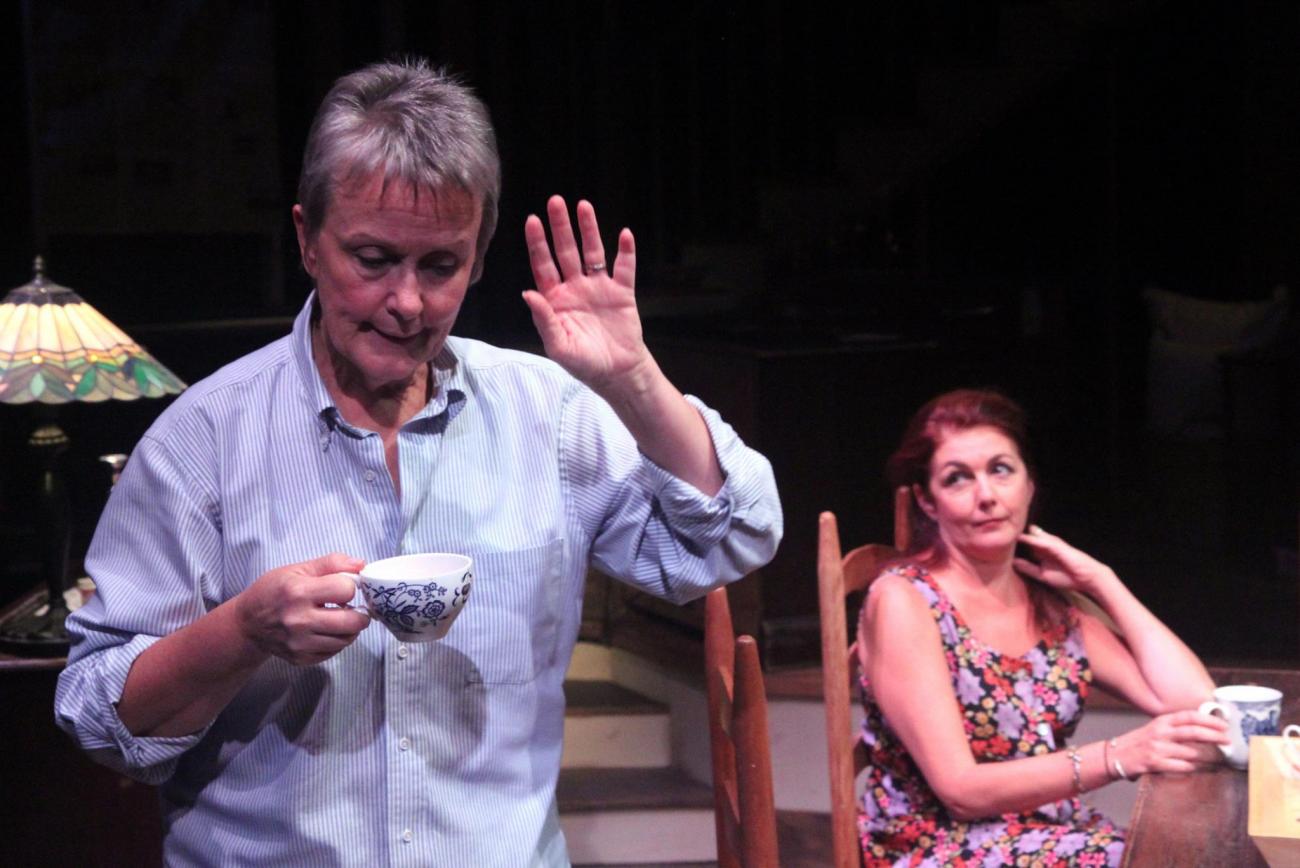 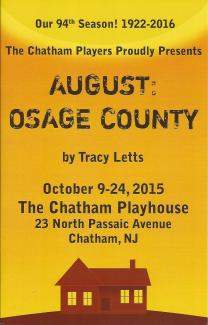 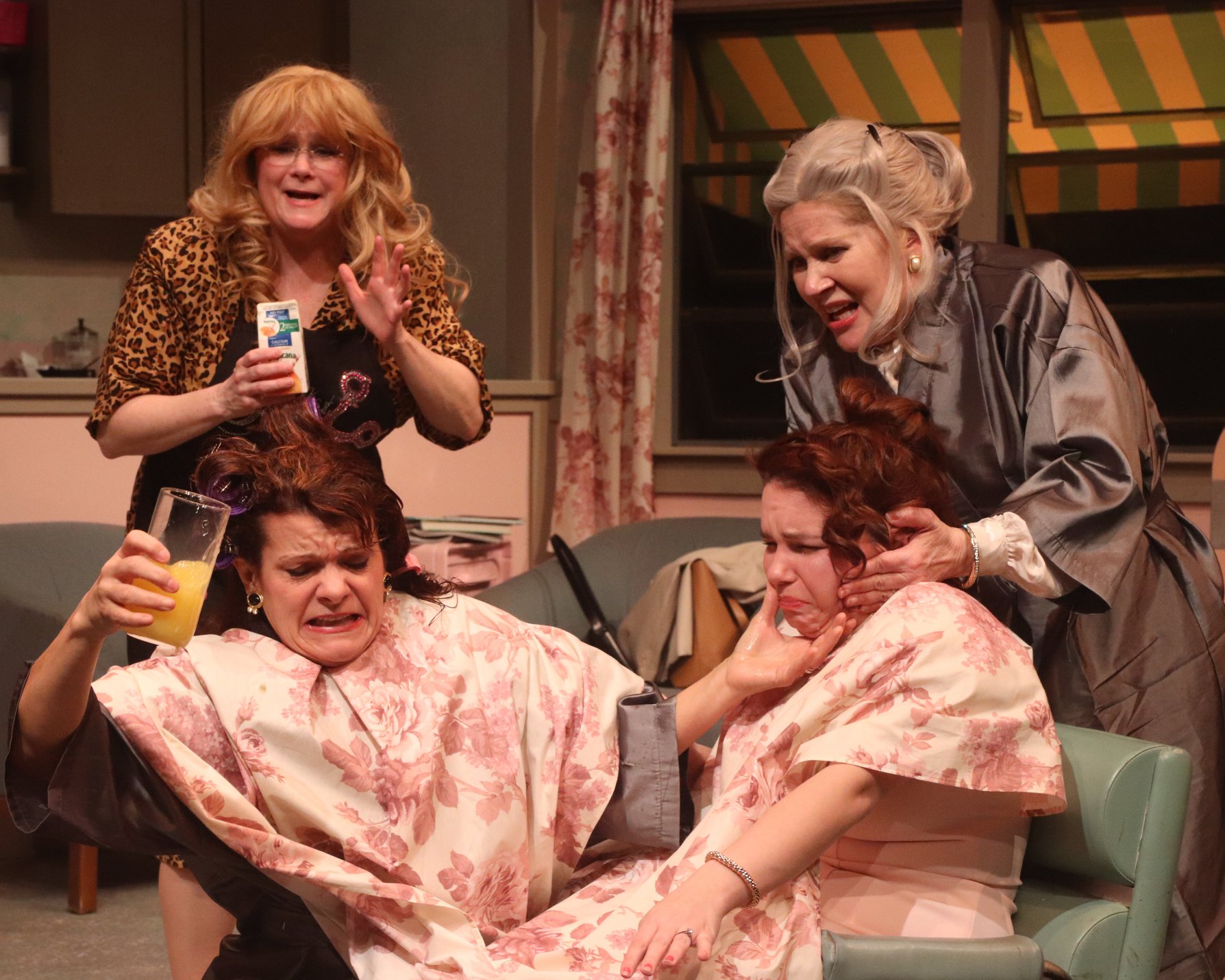 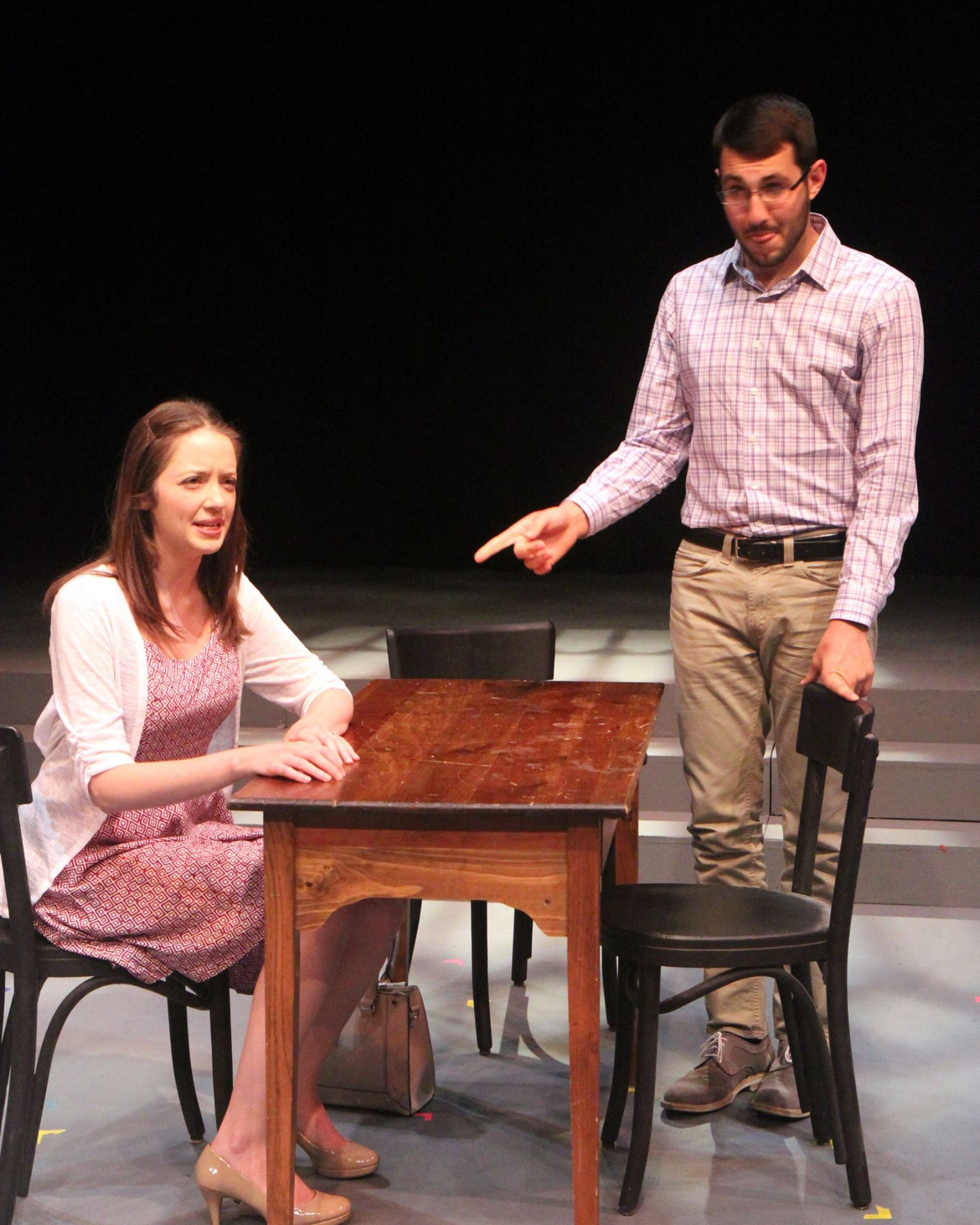 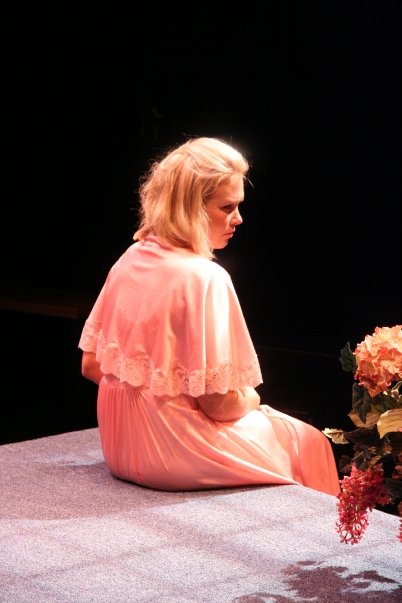 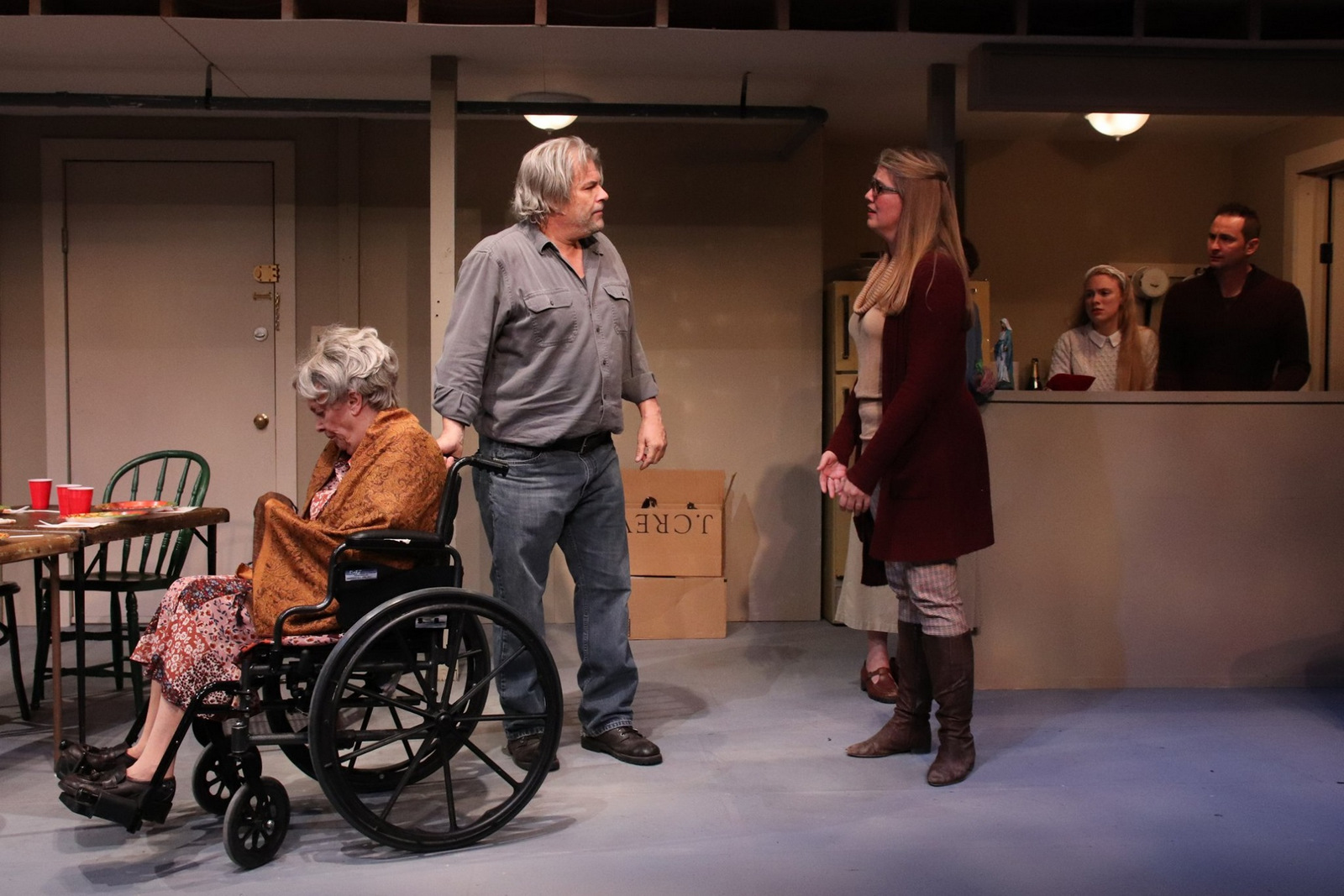 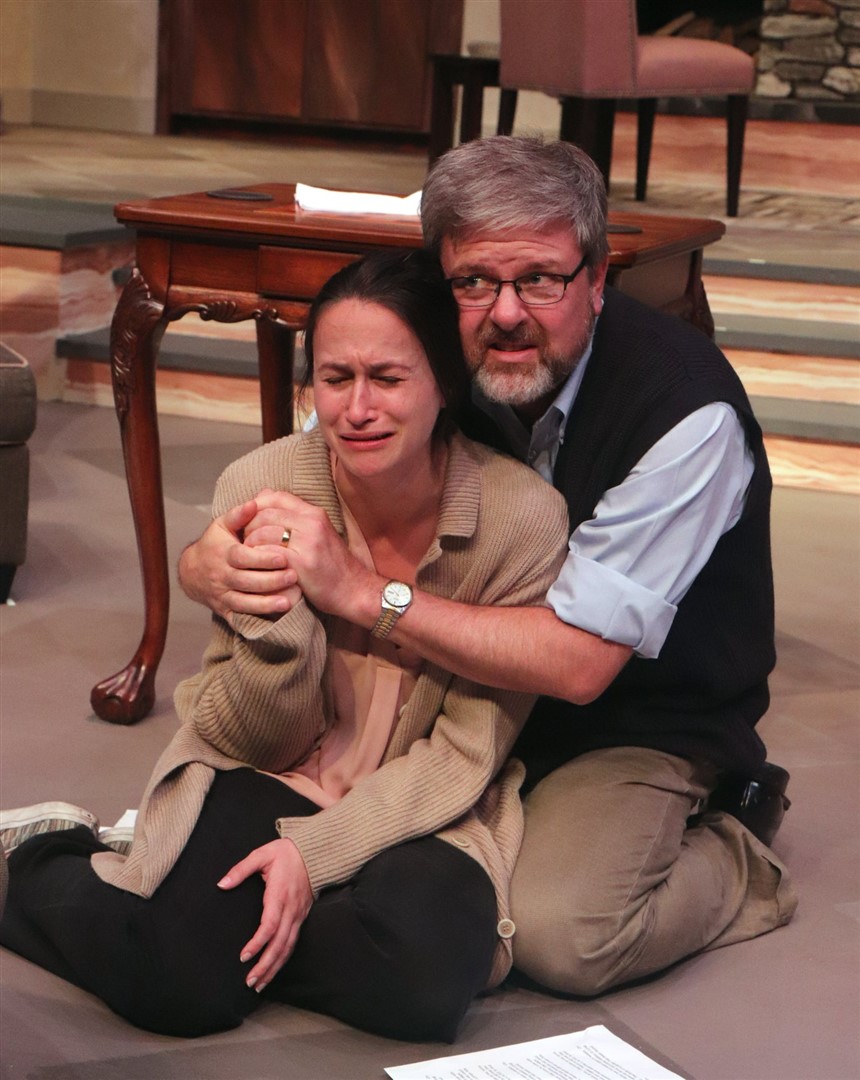 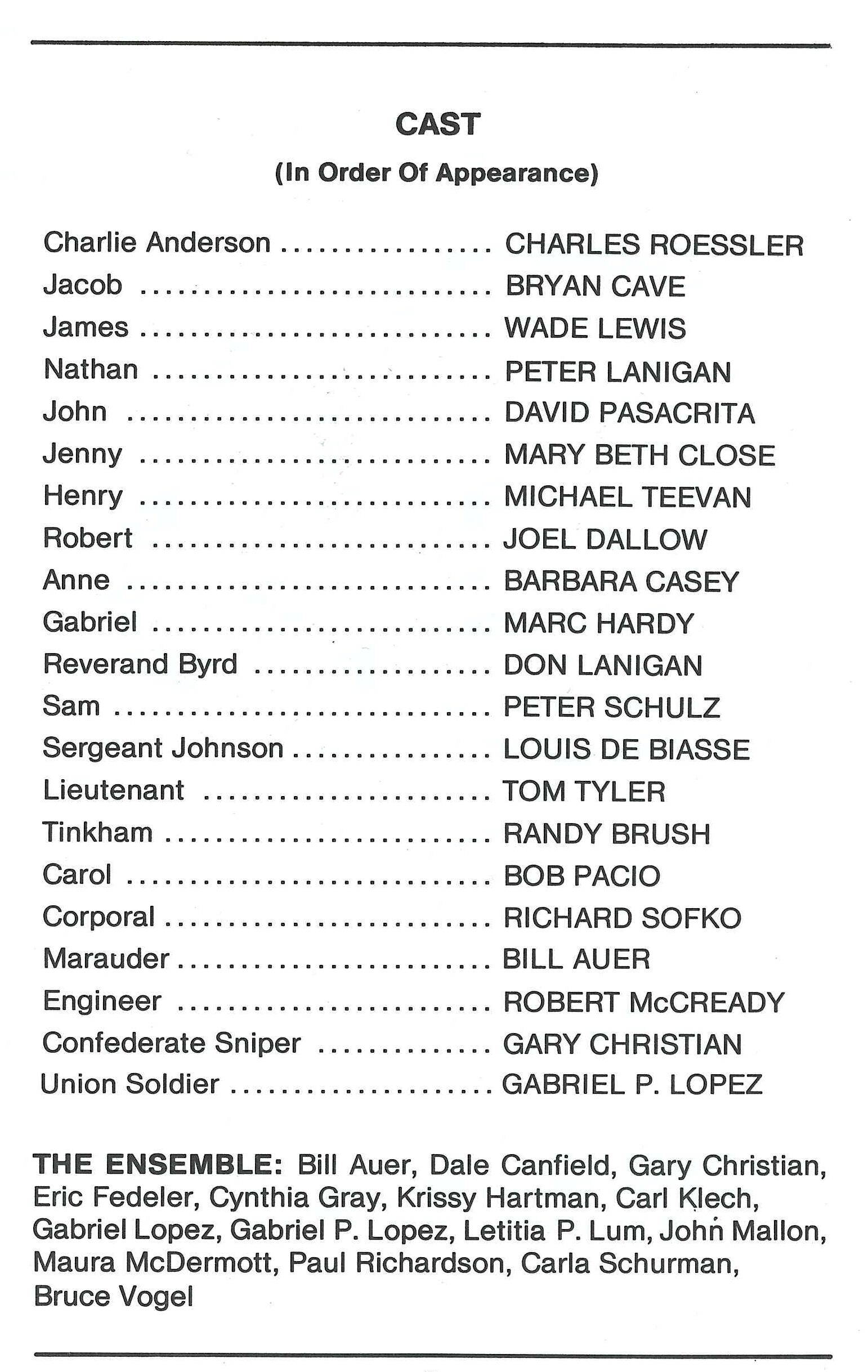