“Bernice’s Birthday” by Brigid Amos, Directed by Joann Lopresti Scanlon, Assistant Directed by Eleanor Anderson: A cantankerous husband takes his wife of many years out for birthday celebration. What to order? Outdoors? Indoors? The second he steps away, a young attractive musician steps in to serenade her. Trouble brews.
~ Starring Fred Dennehy and Jean Kuras

“The Villager Photo” by Charles Grayson, Directed by William Michael Harper: In this absurdist comedy, a recent Pulitzer-prize winning photographer battles his conscience during a clandestine rendezvous with a high-level intelligence officer who demands the secret behind a viral photo.
~ Starring Matt McCarthy and David Romankow

“My Dad is Bald” by Minjae Kim, Directed by John A.C. Kennedy: Two high school friends grapple with each other’s preconceptions about family, image, childhood loss, the evolution of relationships, the value of the present moment, and the cultural implications of a really short haircut - all during a half-court game of basketball.
~ Starring Kyle Cao and Wasif Sami

“Cloud Illusions” by Amber Kusching, Directed by Arnold Buchiane: A chance meeting between two people can have an effect on both of their lives.
~ Starring Anna McCabe and Chip Prestera

“A Dave with Destiny” by Ken Preuss, Directed by Elizabeth Rogers: Dave and Destiny meet on a street corner and struggle to discover why they both recognize each other. Are they crazy? Have they met before? Is there a deeper connection? Perhaps all three.
~ Starring Jason Kruk and Jessica Phelan

“A Benevolent Alliance of Mourners” by Ken Preuss, Directed by Lionel Ruland: Danielle, home from college for the funeral of a friend, and Ellie, hired to sing at the service, meet by chance outside the church, conversing, confessing, and connecting in unexpected ways.
~ Starring Sarah DeVizio and Megan Pereira

“Bigger Than Pretend” by Robin Rice, Directed by Jackie Jacobi: A homeless couple uses their imagination to dream away their circumstances; but some challenges are too great, even for make-believe.
~ Starring Lauri MacMillan and Gloria Lamoureux

We are so looking forward to the opportunity to get back on stage and share new original works with our audience! We ask that all audience members be fully vaccinated. Disposable masks will be provided and we encourage mask-wearing during performances. 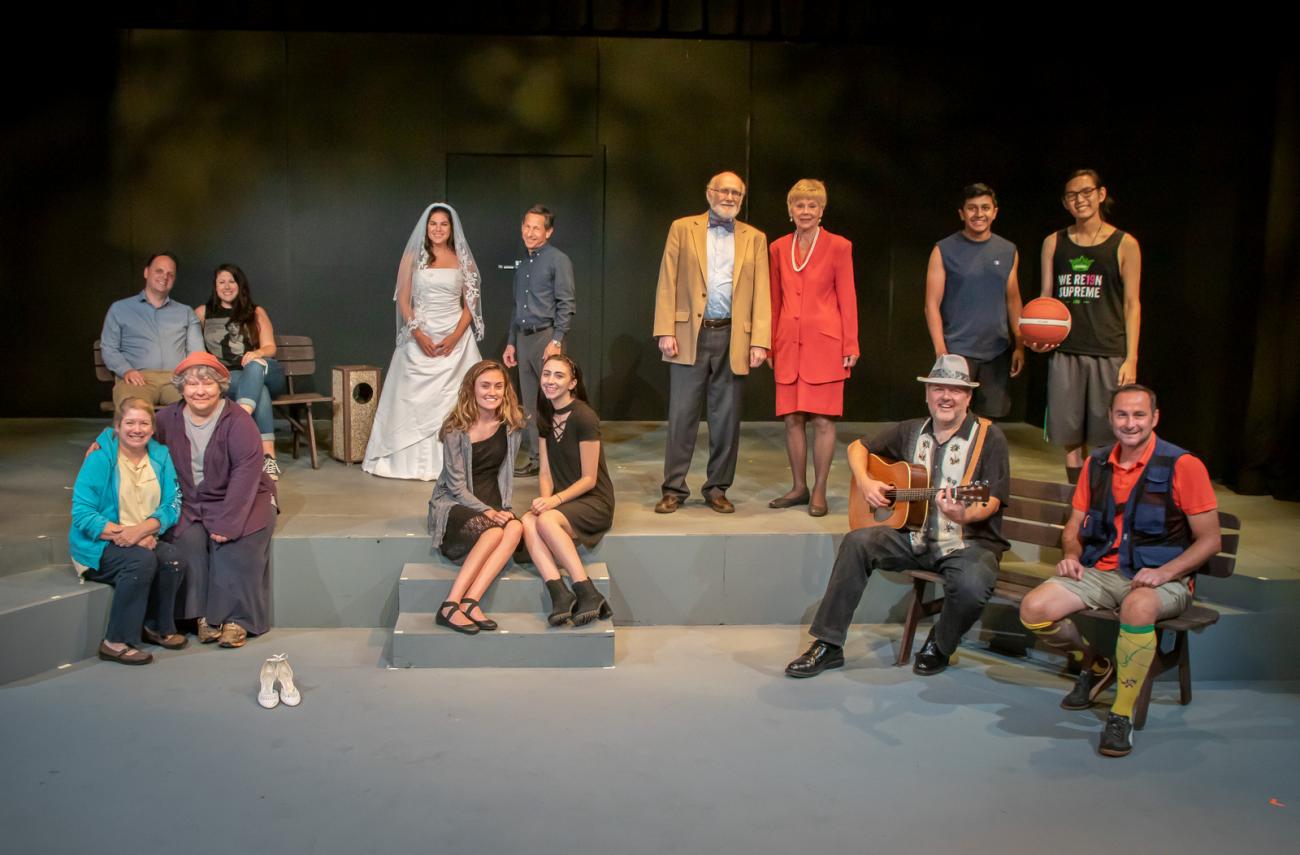 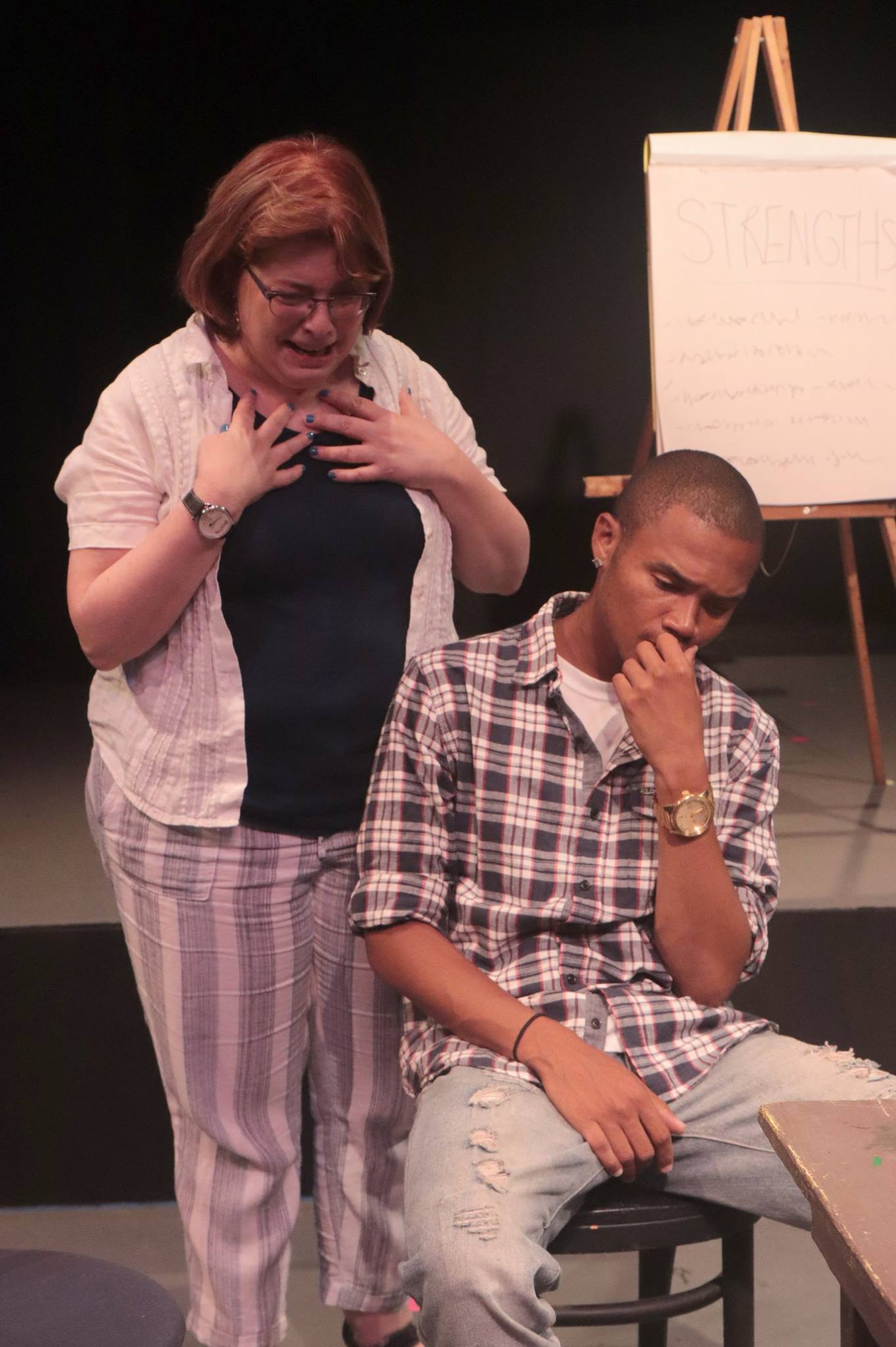 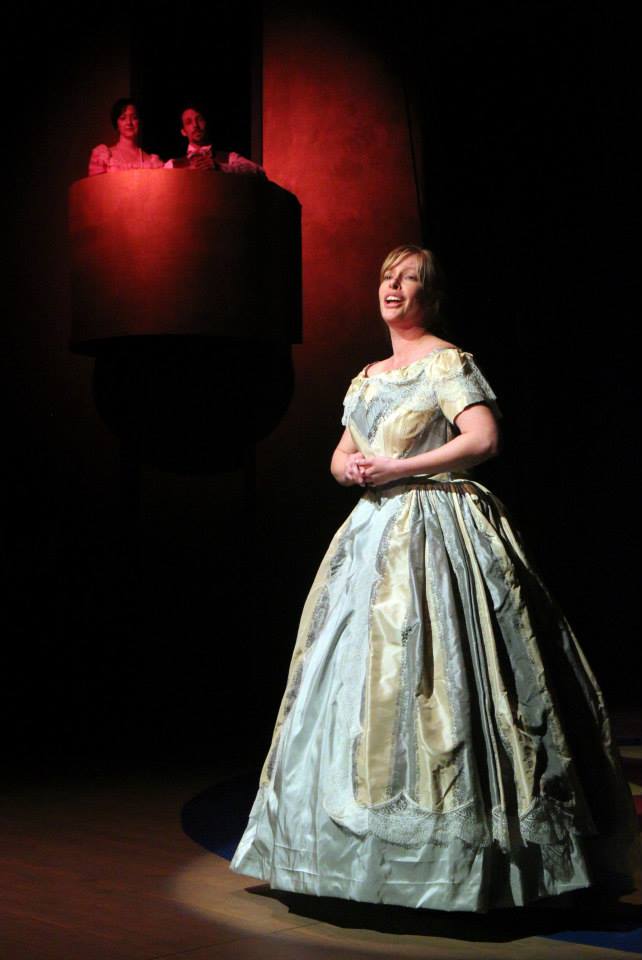 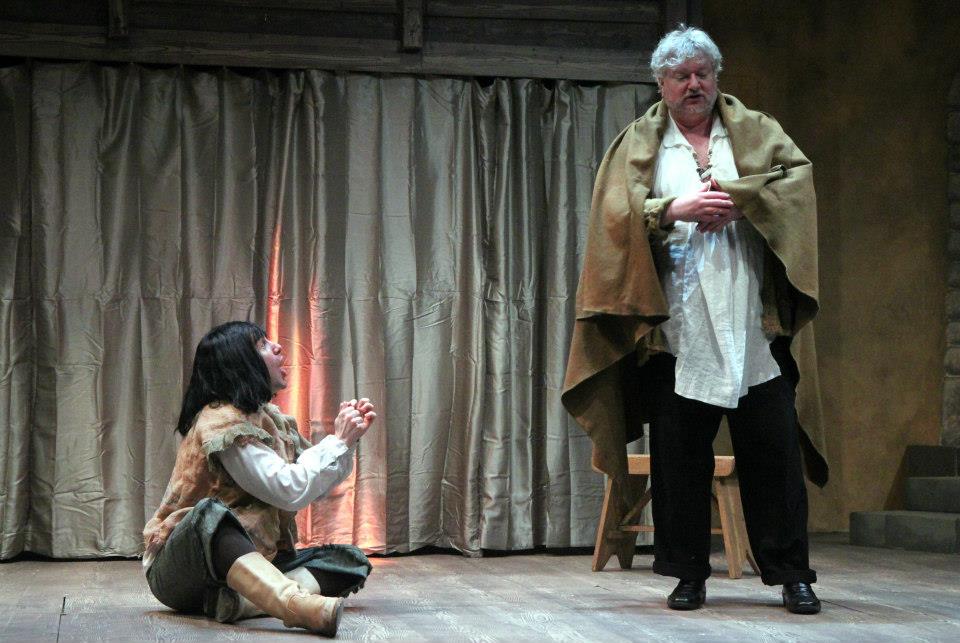 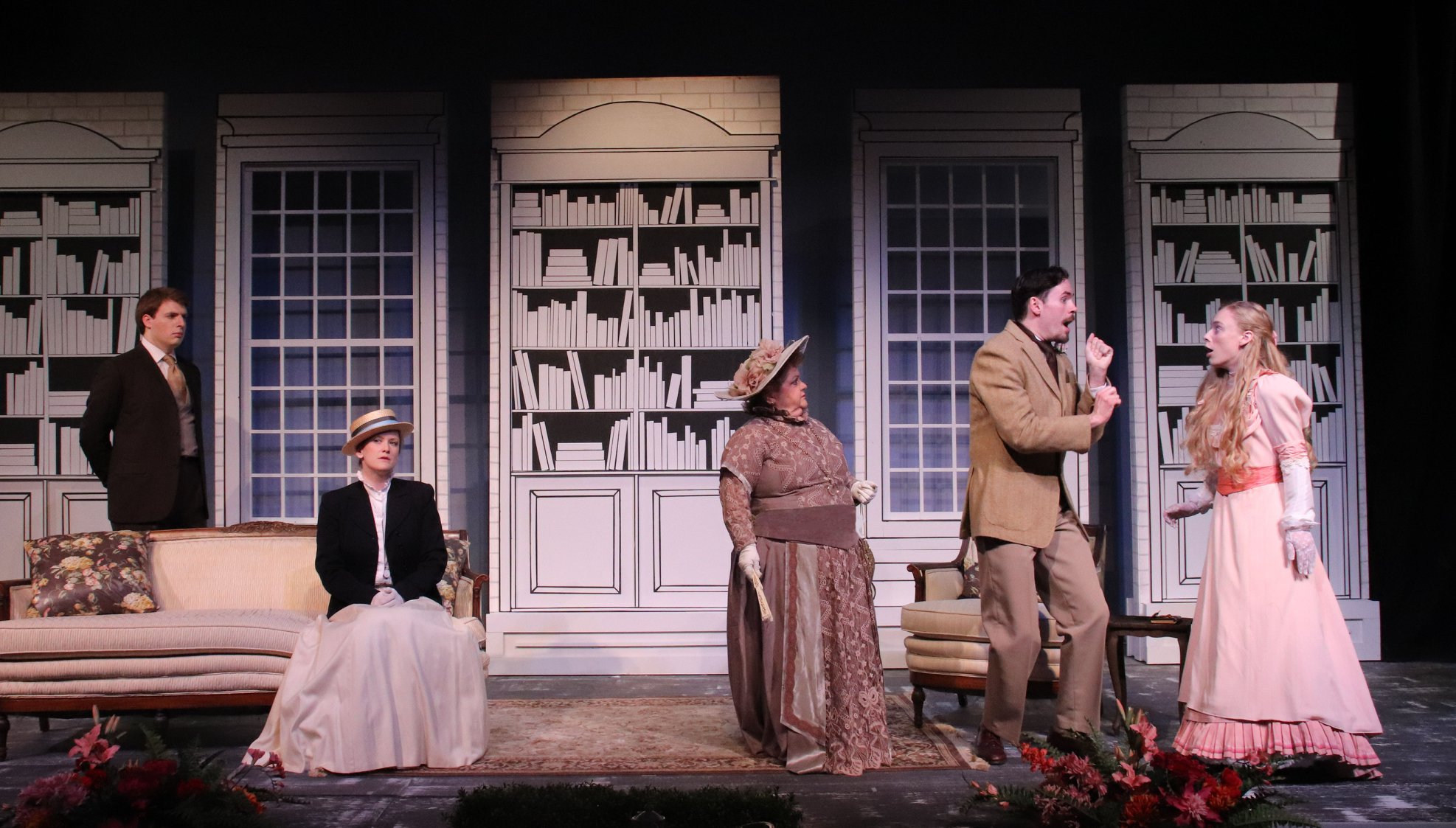 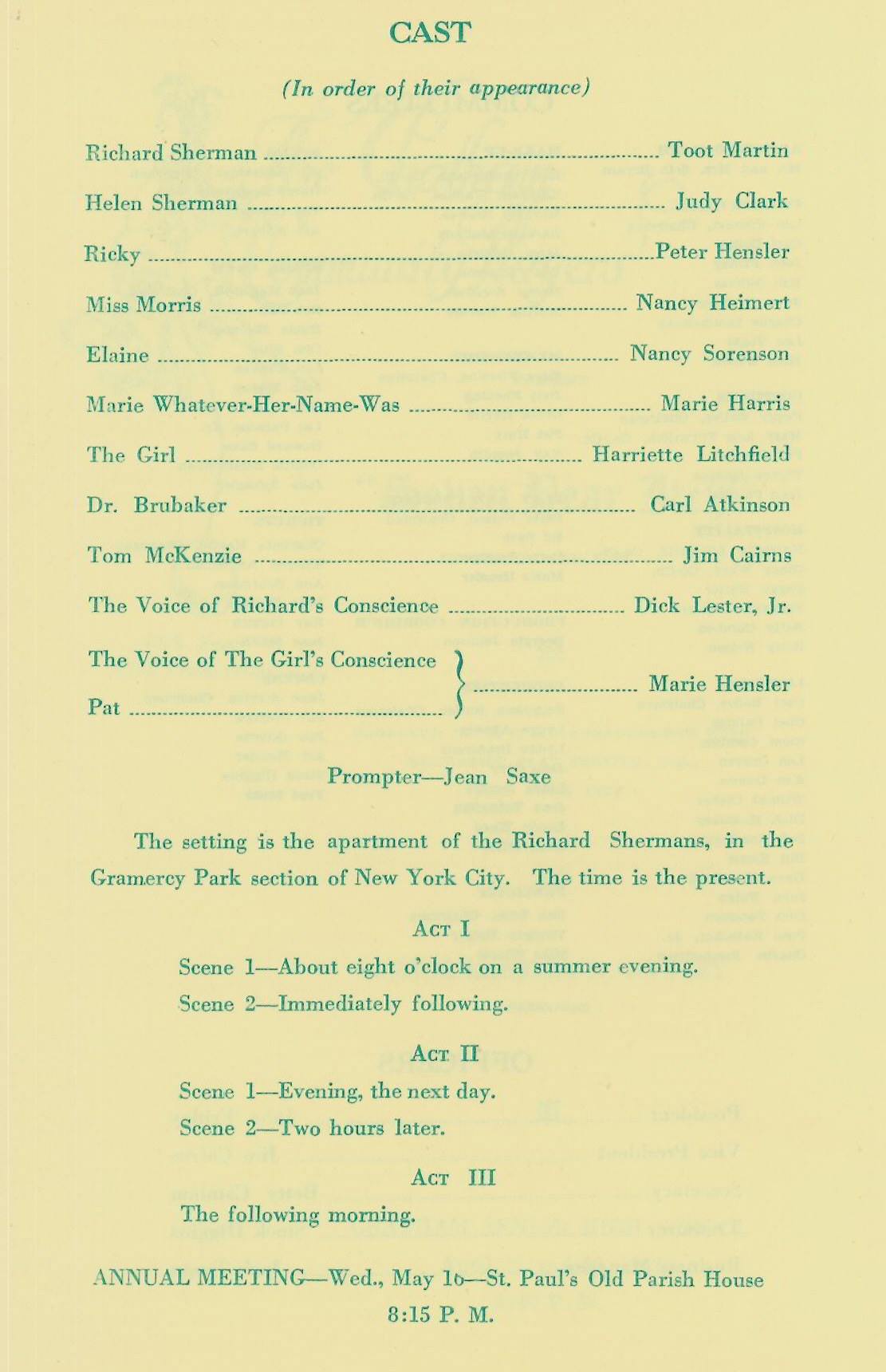