The Chatham Community Players will hold open auditions for its 25th annual Jersey Voices One-Act Festival.  Auditions will be held on Sunday, May 19th, 7:30-9:30pm at Stanley Congregational Church, 94 Fairmount Ave, Chatham, and Monday, May 20th, 7:30 to 9:30pm held at the Chatham Playhouse, 23 North Passaic Ave., Chatham. Performances will take place on July 26th and 27th and August 2nd, 3rd and 4th.

They are looking for men and women ages 13-70s.  Actors may read from sides available at the auditions or they may present a monologue.  For those who are interested in becoming familiar with the one-acts, full scripts will be available for reading at the Library of The Chathams - across the street from the Playhouse.

“Meet Millie” by Amanda Sage Comerford, Directed by Karen Thornton: Millie, eager yet unsure in her new job as a real estate agent, prepares for her first open house. However, when her parents show up to cheer her on, Millie’s day take a hilarious turn.

“A Visit in the Afternoon” by Fred Dennehy, Directed by John A.C. Kennedy: A dying man insists on one last visit with his granddaughter, to share a story, a secret, and an unexpected responsibility.

“Infinite” by Jackie Jacobi, Directed by Julie Anne Nolan: The story of a couple in their late 30s who are staring, side-by-side, into the infinite possibilities life provides in those moments between knowing and not knowing.

“Rearranging the Ham” by Eleanor Kennedy, Directed by Arnold Buchaine:  A 60 something husband and wife coping with one of life's most difficult situations.

“On Pause” by Lauri MacMillan, Directed by Roseann Ruggiero: While a mother and son play a video game, it turns out it is more than winning at the game that is at stake.  A bonding occurs as each reveals their strengths and weaknesses and not just in the game…

“Chair Dancing” by Steve Ruskin, Directed by Joann Scanlon: A feisty "older" woman struggling with physical challenges from a stroke works with a physical therapist who knows how to challenge/encourage his patient and bring back the sparkle and enthusiasm she thought she had lost.

The Chatham Players have an open call. ALL roles are open, none are precast, and actors of color are encouraged to audition. Any questions please send an email to ccpcasting@gmail.com.  Jersey Voices has provided a venue for New Jersey playwrights to showcase their work since 1995. 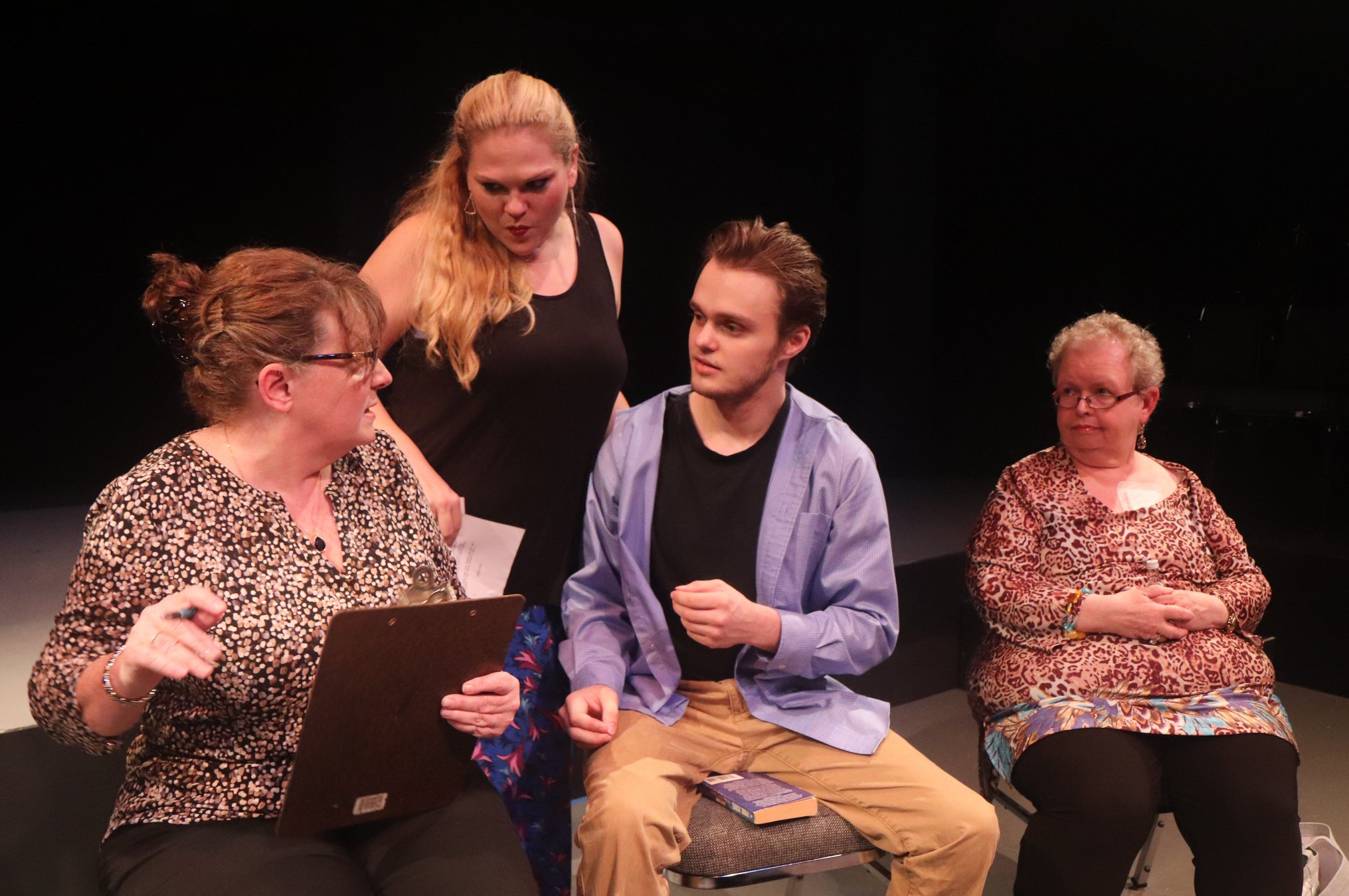 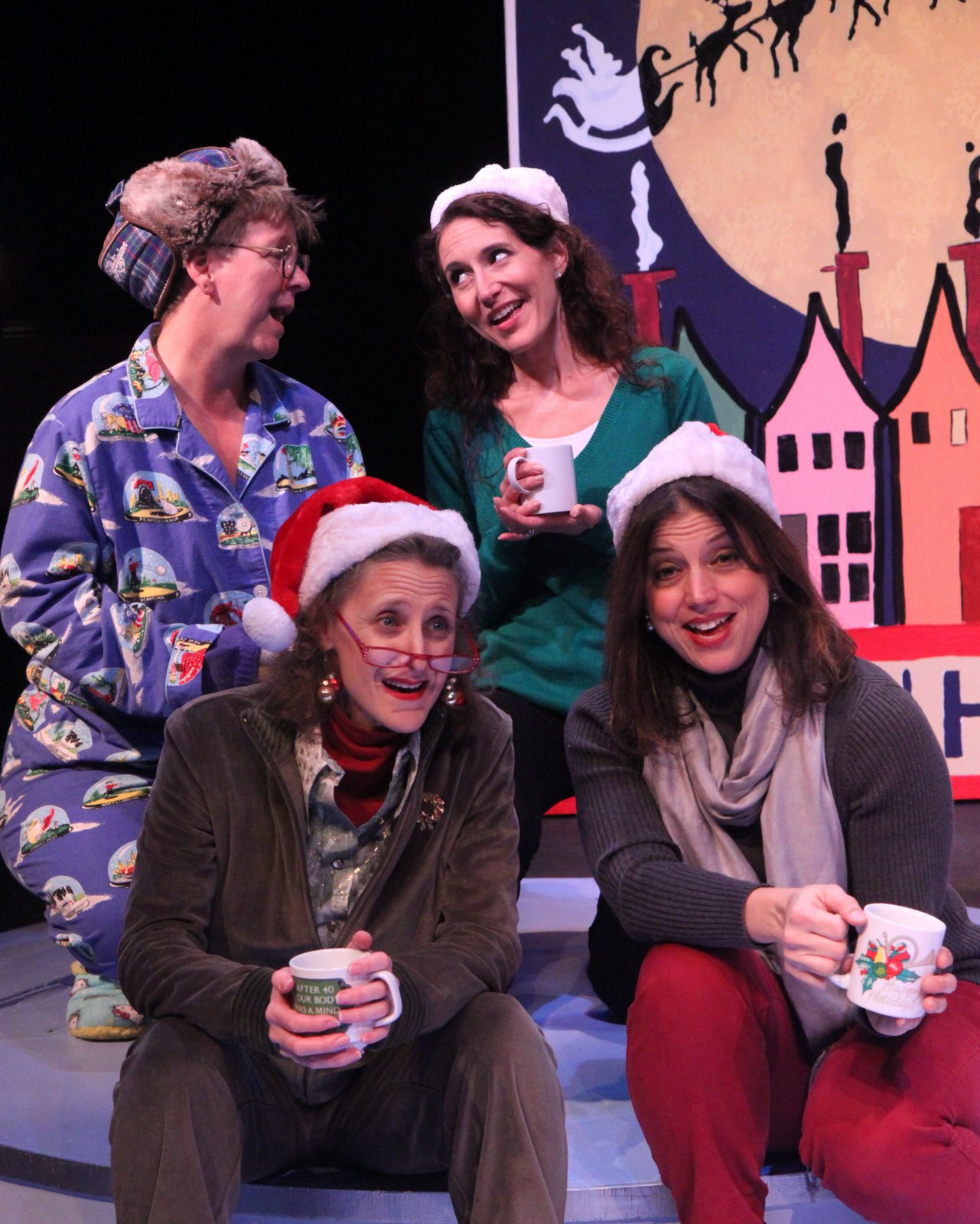 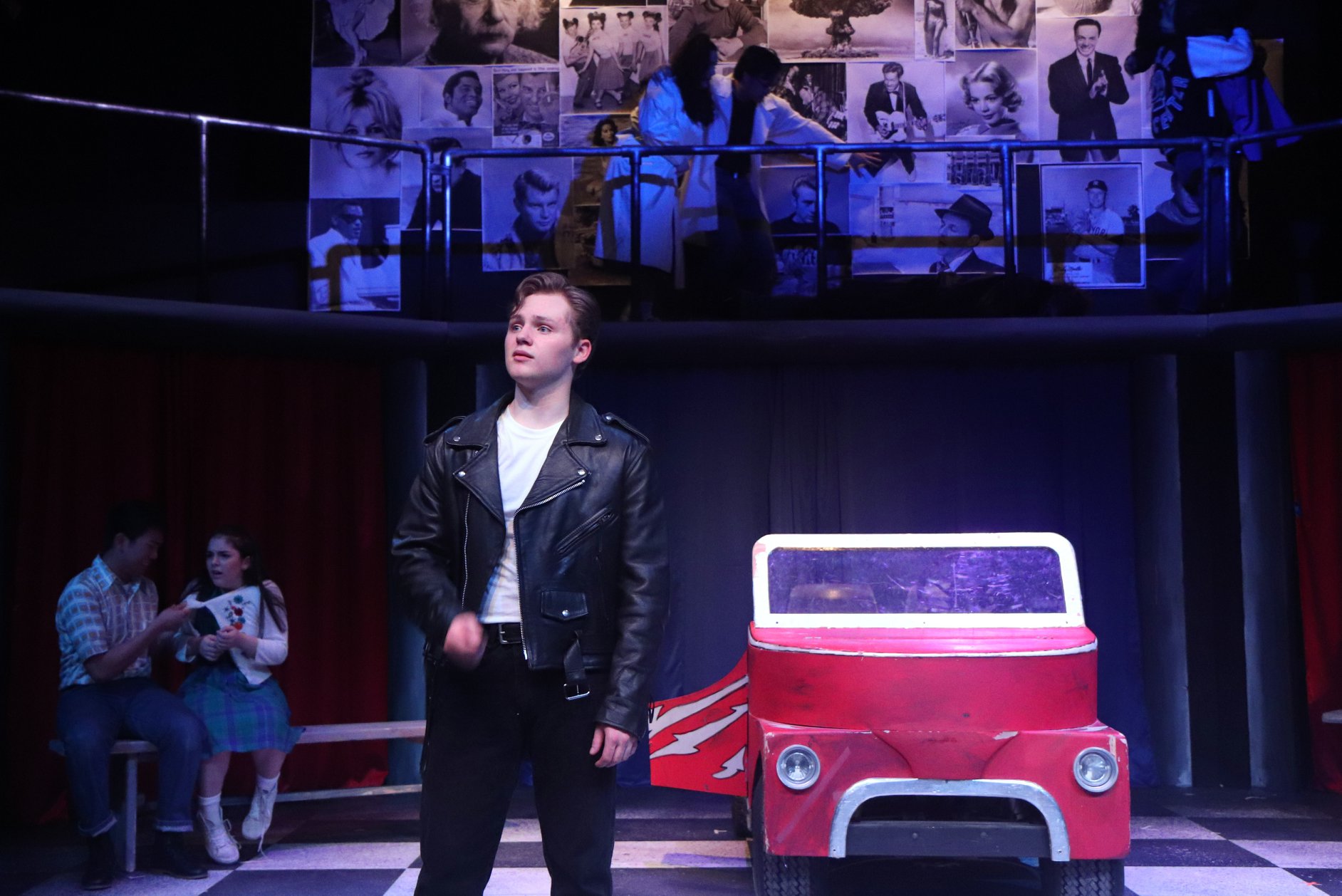 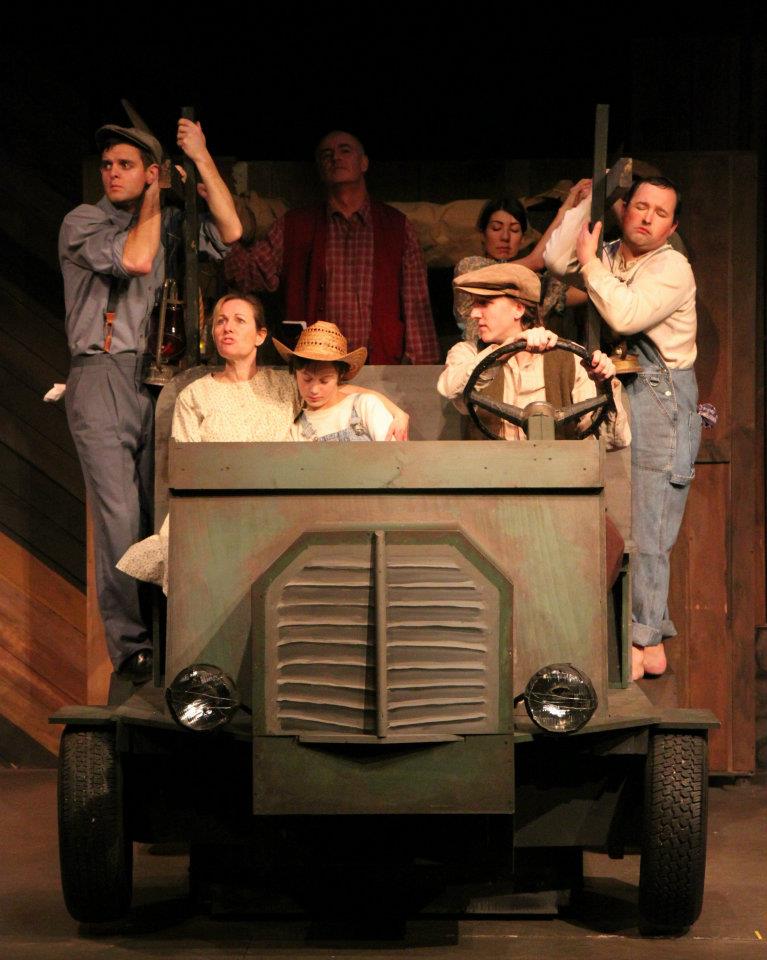 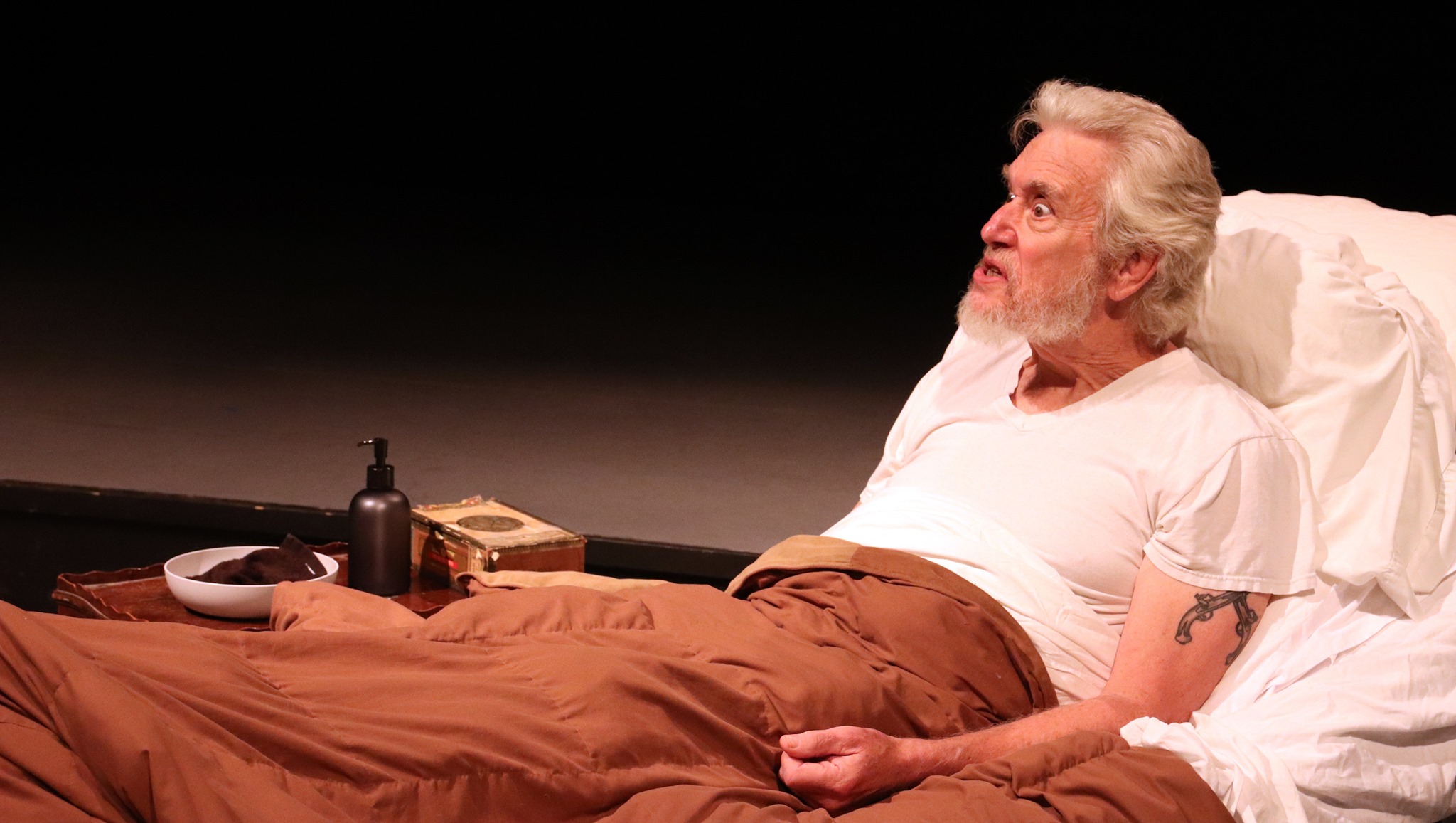 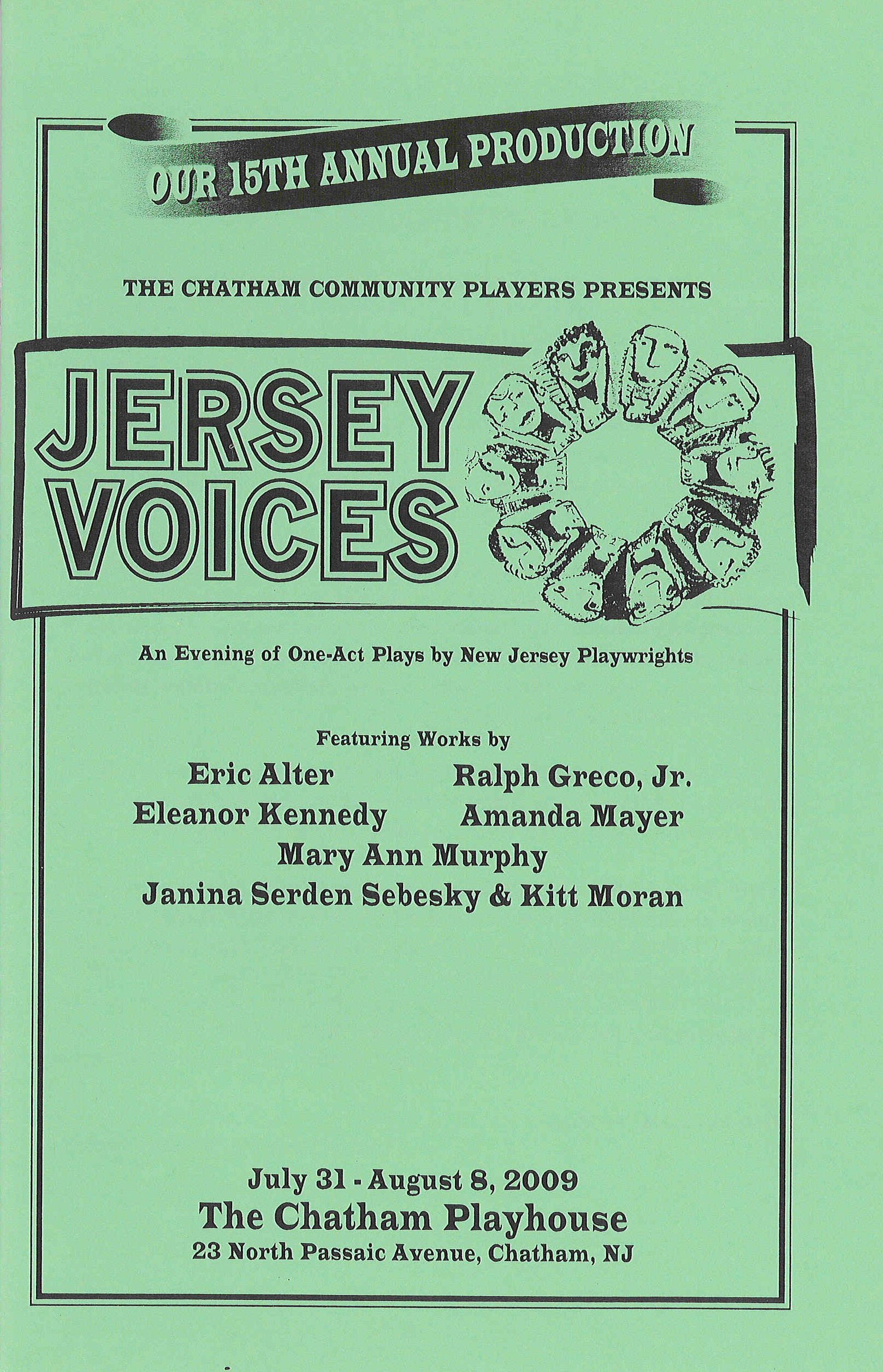