The Chatham Community Players concludes its 96th Season with “Grease”, Book, Music and Lyrics by Jim Jacobs and Warren Casey.  James Mosser is director and musical director with Jennifer Williams is the choreographer, both are from Union.

Get out your leather jackets and pull on your bobby socks! It’s time to join Rydell High’s senior class of 1959! “Grease” follows love struck, bad boy Danny and girl-next-door Sandy in a thrilling injection of pure fun with astounding dancing and amazing songs. It’s the beloved rock n’ roll celebration of teen angst, fast cars and first loves – all set in the fabulous fifties. This smash show is celebrating the 40th Anniversary of the film release, and features the irresistible songs from the Tony Award-Nominated Broadway Show and hit movie, including “You’re the One That I Want”, “Grease is the Word”, “Summer Nights”, “Greased Lightnin” and more! 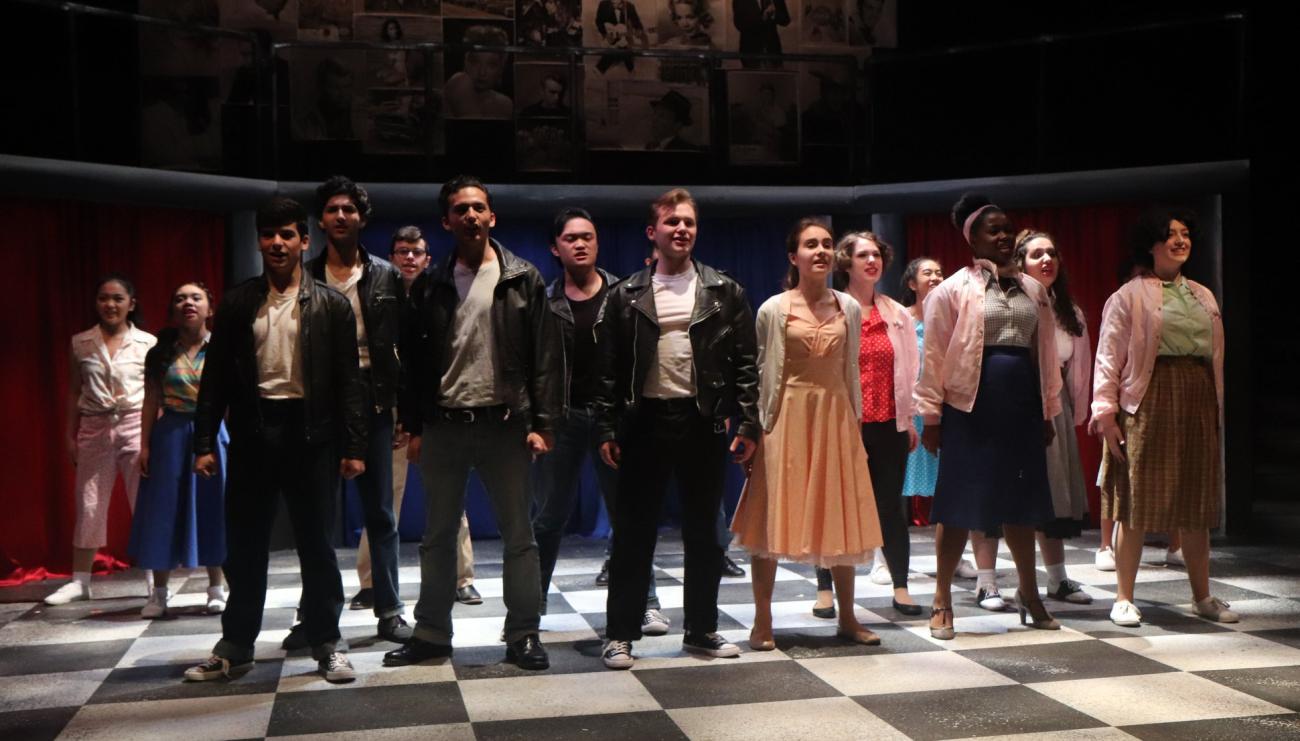 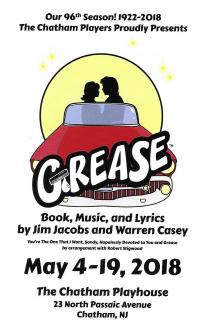 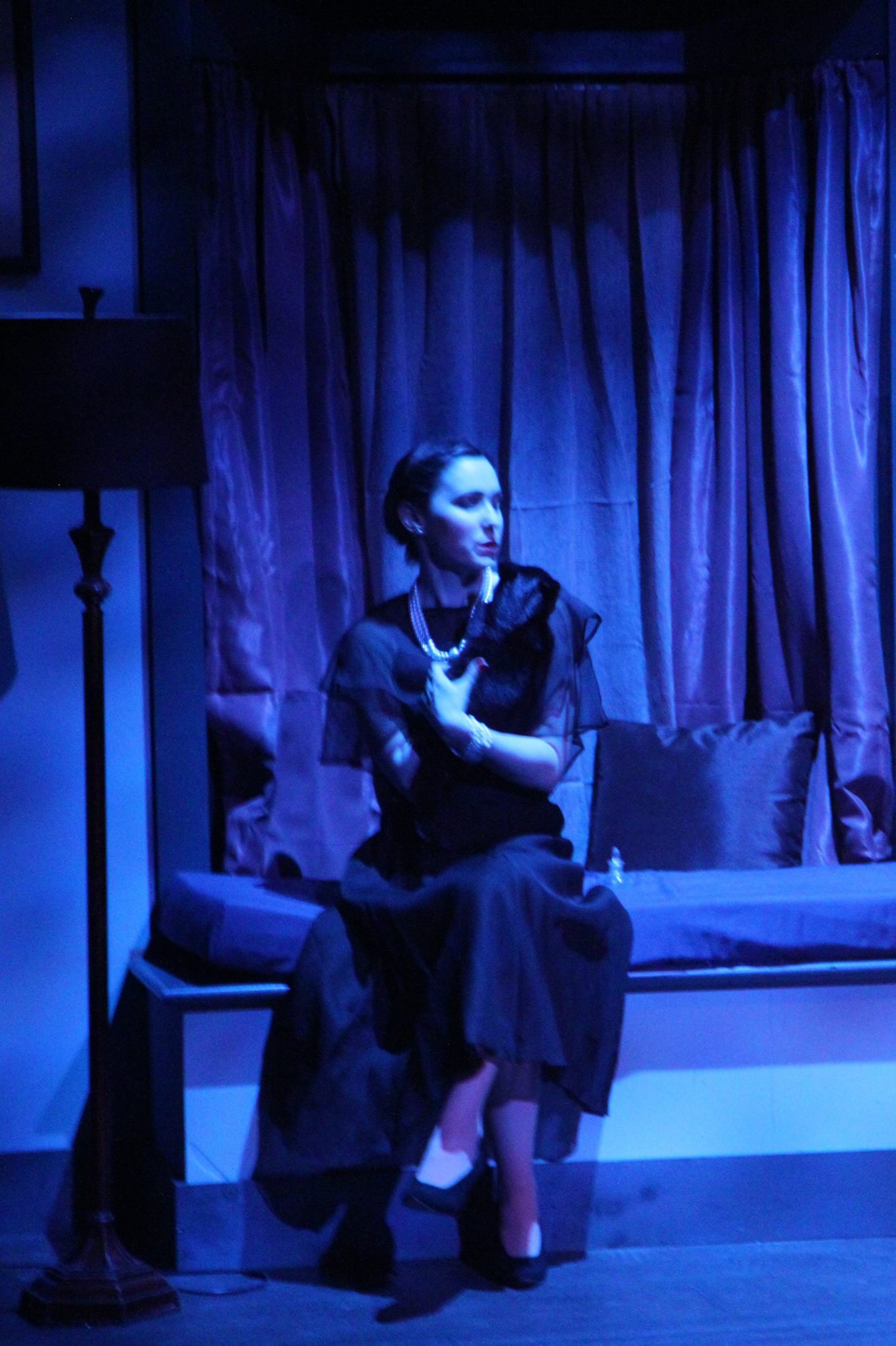 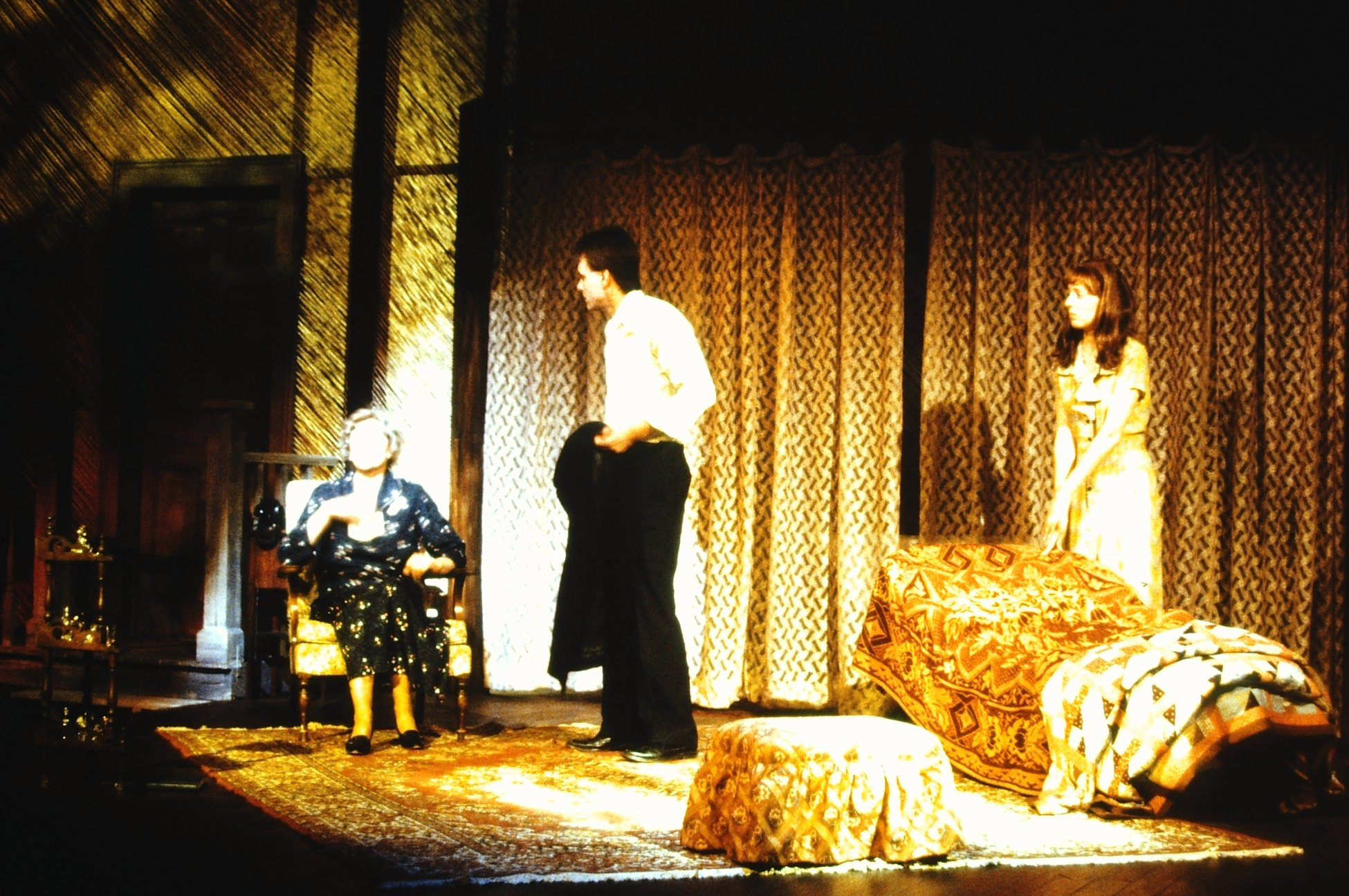 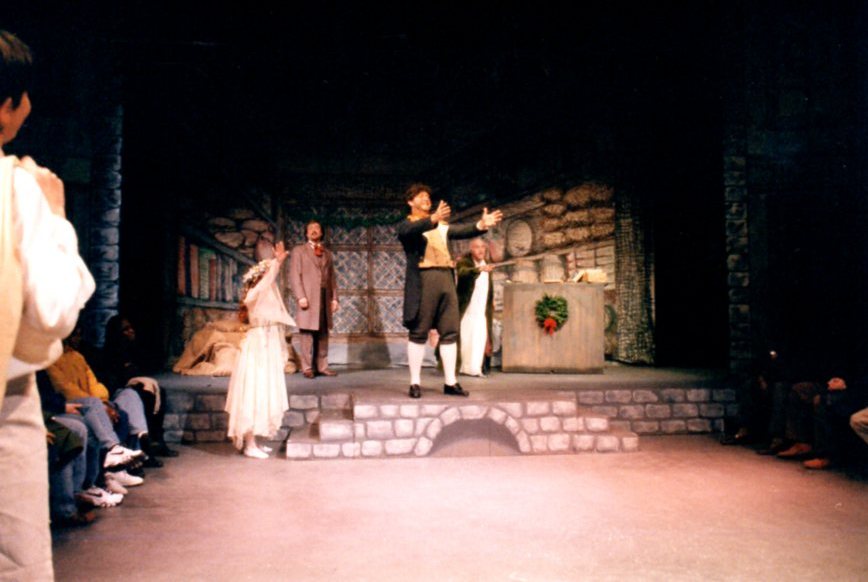 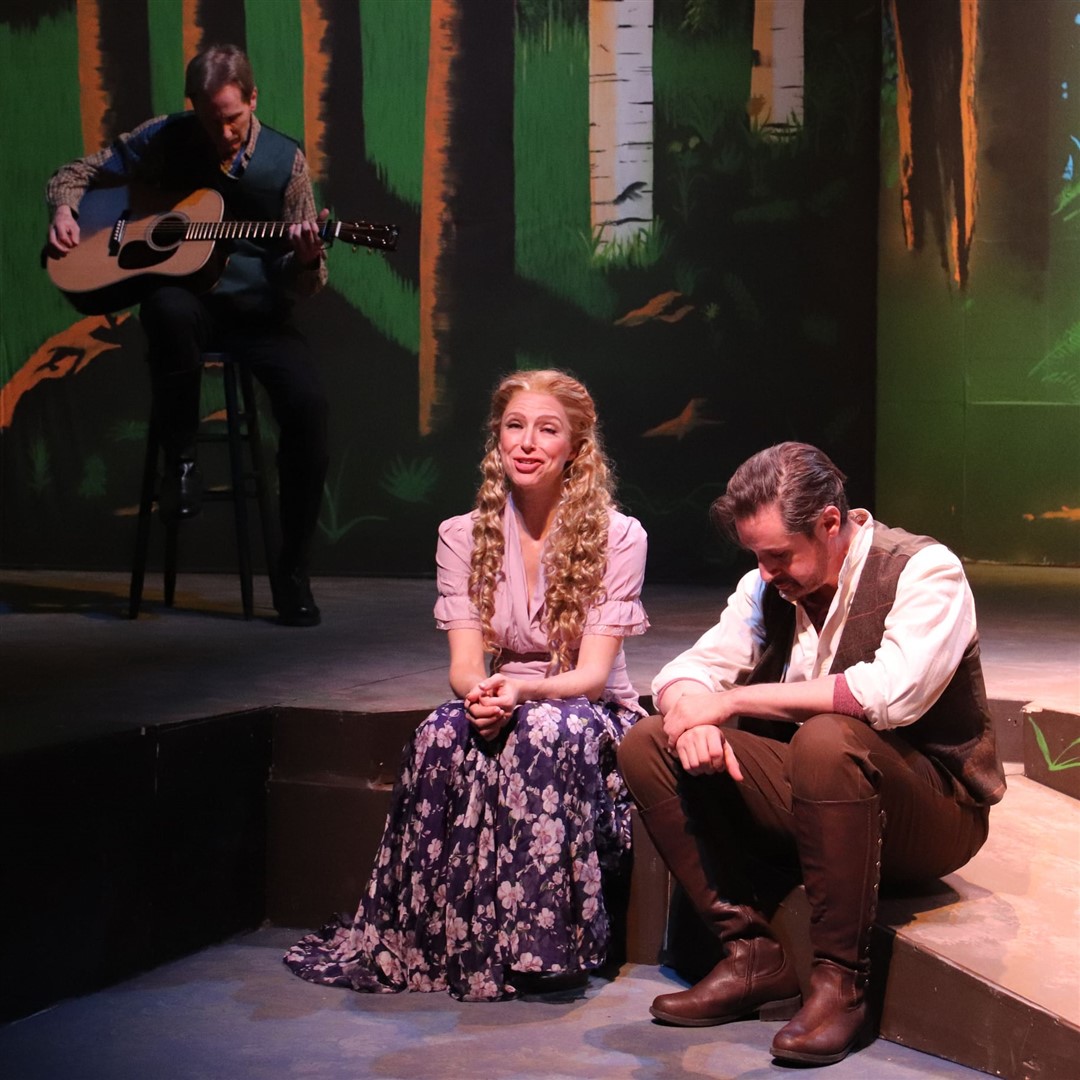 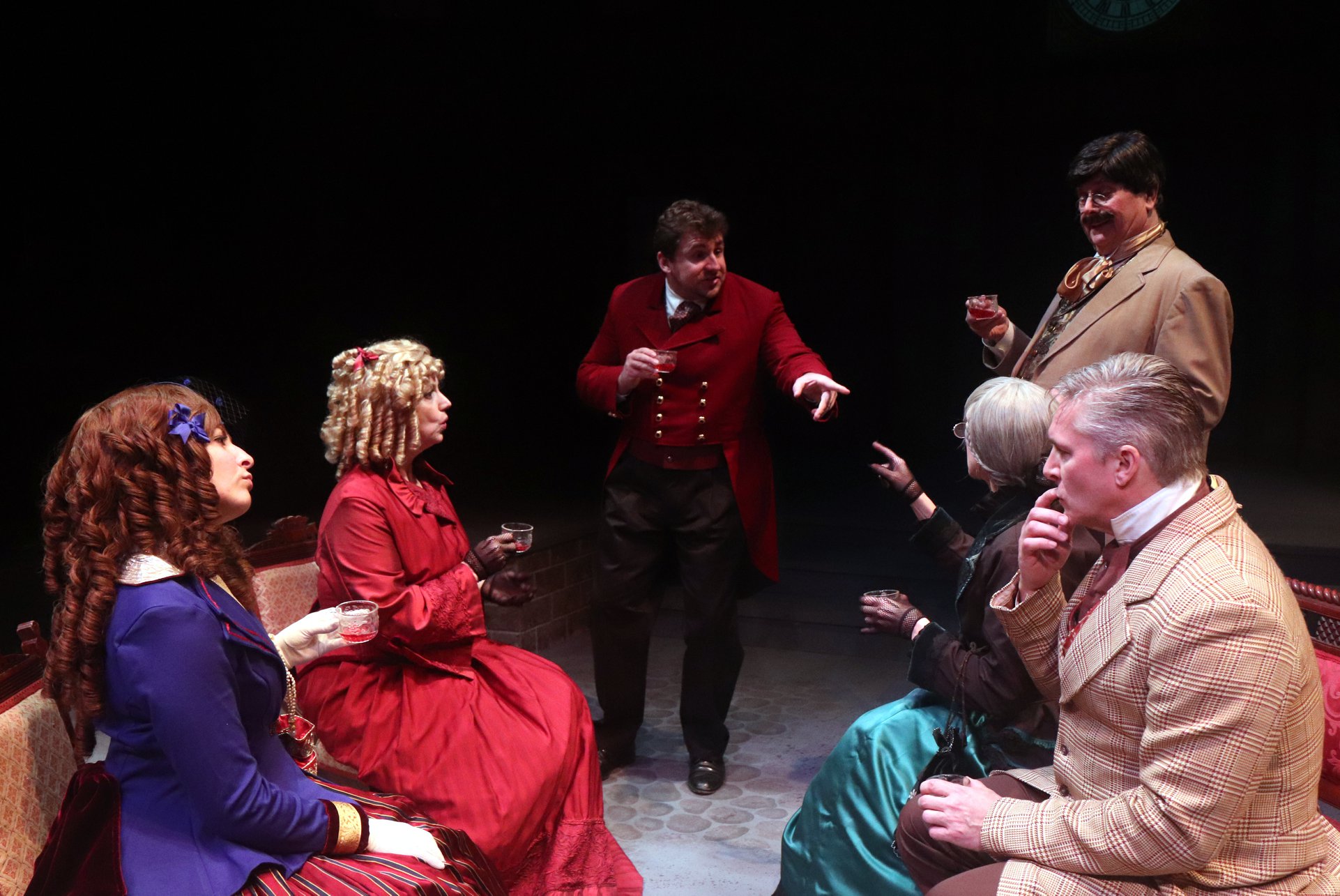 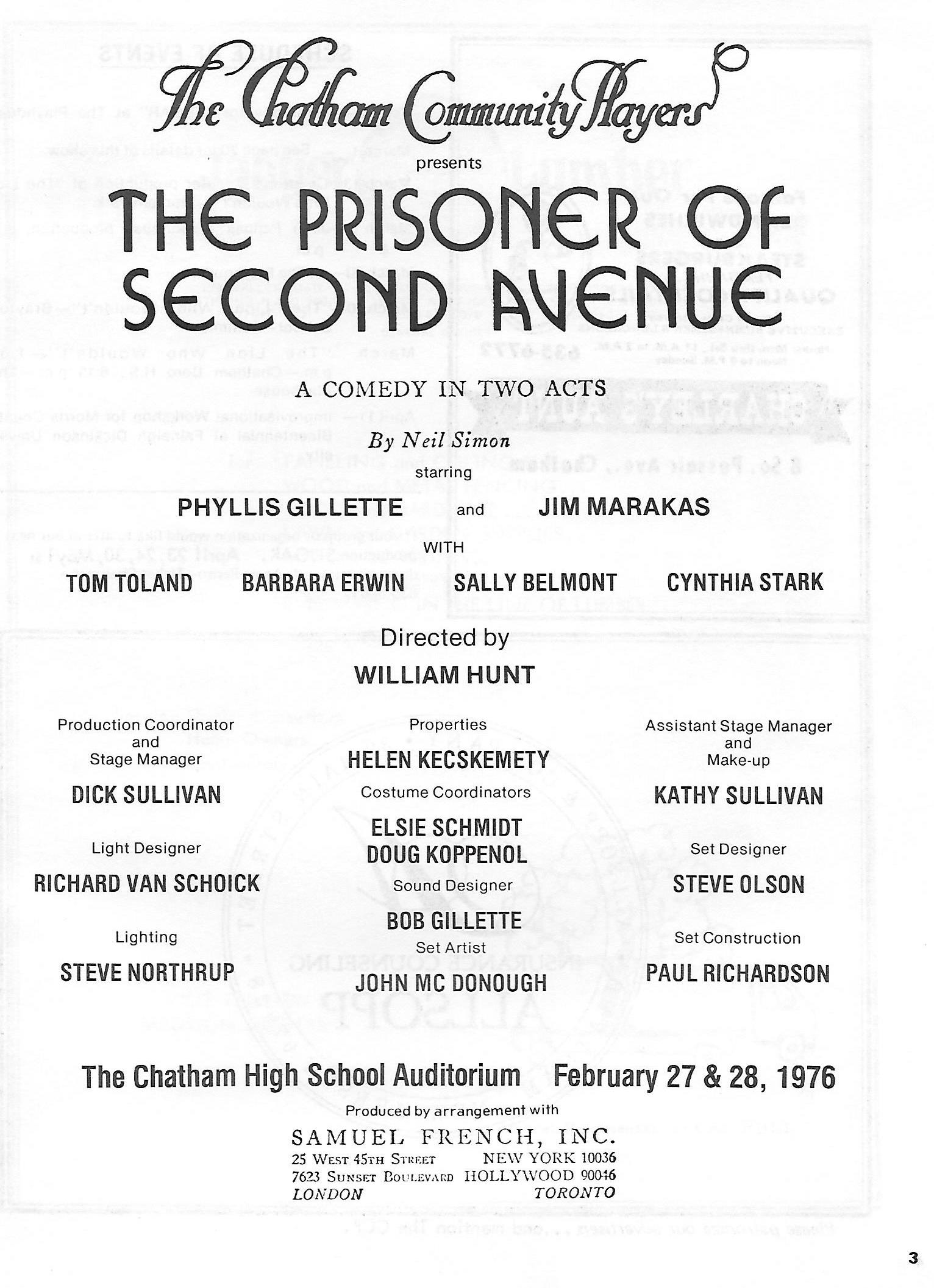