The Chatham Players will hold auditions for Stephen Karam’s Tony Award-winning play, “The Humans”, on Tuesday, June 4th and Wednesday, June 5th at 7:30pm. All auditions will occur at The Chatham Playhouse 23 North Passaic Ave.  Production dates are October 4 thru October 19, 2019 with rehearsals to begin mid-August. Chase Newhart directs.

It’s Thanksgiving, and the Blake Family, Erik, a school custodian from Scranton, PA and his wife Dierdre, an Office Manager, have driven Erik’s aging Mother, Momo, to their daughter’s Chinatown basement and first floor apartment, for a dinner with young Brigid and her boyfriend Richard, along with their older daughter Aimee.  The young couple are still moving in, waiting for the moving truck, and this particular Holiday is probably not the best time for this family to attempt to deal with the reality of middle class life in America today: filled with love, humor, tenderness, and gathering fear – with the world creaking curiously, and deconstructing around them.  The play takes place in 95 uninterrupted minutes, with a cast that is hardly ever off stage – and an apartment growing in unnatural eeriness…

Director Newhart seeks four women and two men to fill out his cast.  Please arrive by 7:30.  There will be readings from the script, based upon the character you wish to be considered for, as well as type.  Please feel free to download & print audition sides and audition form prior to auditions. If callbacks are required, they will be held on Monday, June 10th at 7:00pm.

Fiona "Momo" Blake  (81 year old female) Erik’s wheelchair-bound mother suffering from senile dementia; she rarely stands, and needs to be helped when she does.  Basically out of it, she can still be reached thru prayer and music.

Erik Blake (60 year old male) Mentally tormented, like a tower crumbling into softening ground, the question hovering over him —“Don’tcha think it should cost less to be alive?”— echoes without words.  He recently lost his job of 30 years in a private school, working mostly in maintenance.  But, the real cost of his past indiscretions has yet to surface.

Deirdre Blake (61 year old female) Upset that her daughters have left home and abandoned their Catholic religion, she remains a loving warm Mother, facing a changing economy her Family isn’t ready to handle, resulting in painful situations that really shouldn’t be as funny as they are.

Aimee Blake (34 year old female) grappling with ulcerative colitis, the breakup of her long-time girlfriend, and the news that she’s no longer in line to make partner at her Philadelphia law firm, it’s hard for her not to be sarcastic:  her entire life has entered the twilight zone.

Brigid Blake (26 year old female) She chose a private college over a state school, and now has a sizeable debt, and two bar tending jobs to keep her free to audition for her musician gigs. Tense, touchy and trying hard to make this dinner, and her life, go smoothly.

The Chatham Players have an open call casting policy. ALL roles are open, none are precast, and everyone is encouraged to audition. Any questions, please call Gus Ibranyi at (201)-563-0362 or email casting@chathamplayers.org. 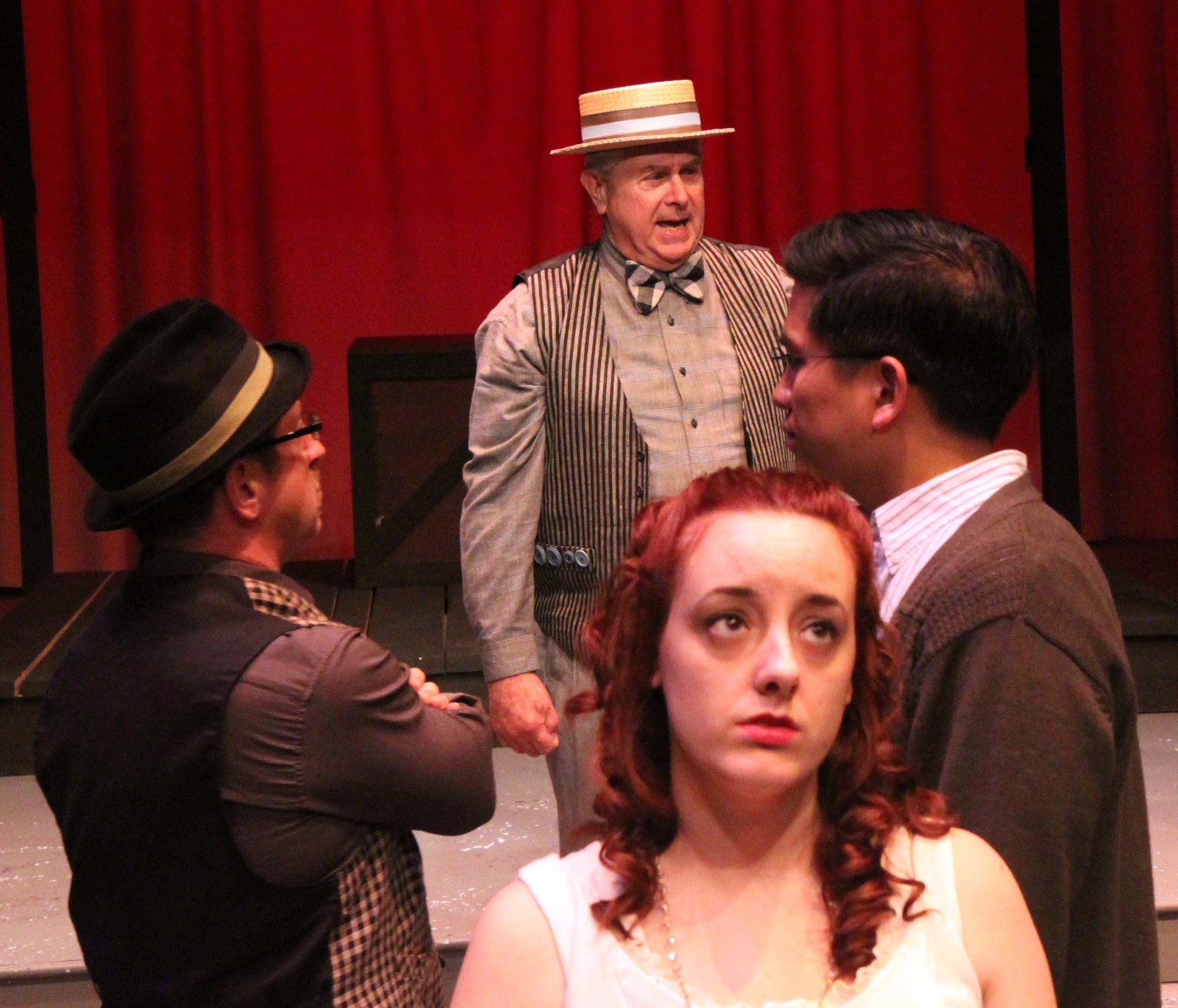 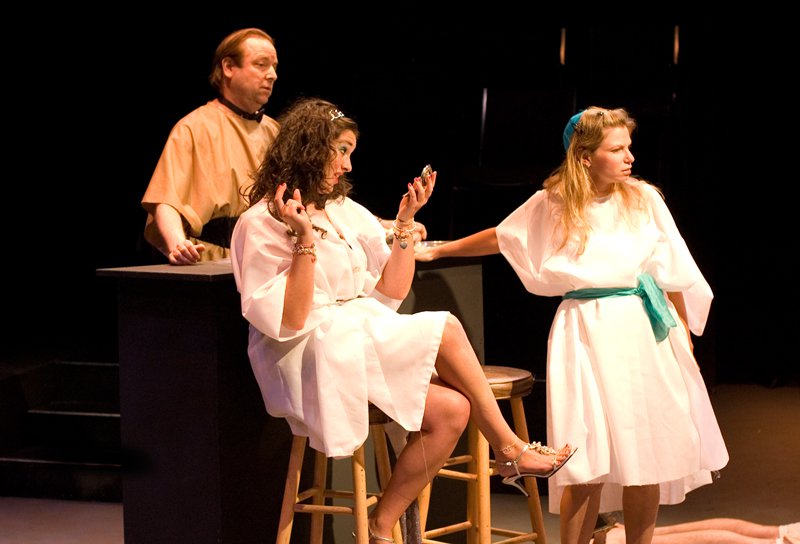 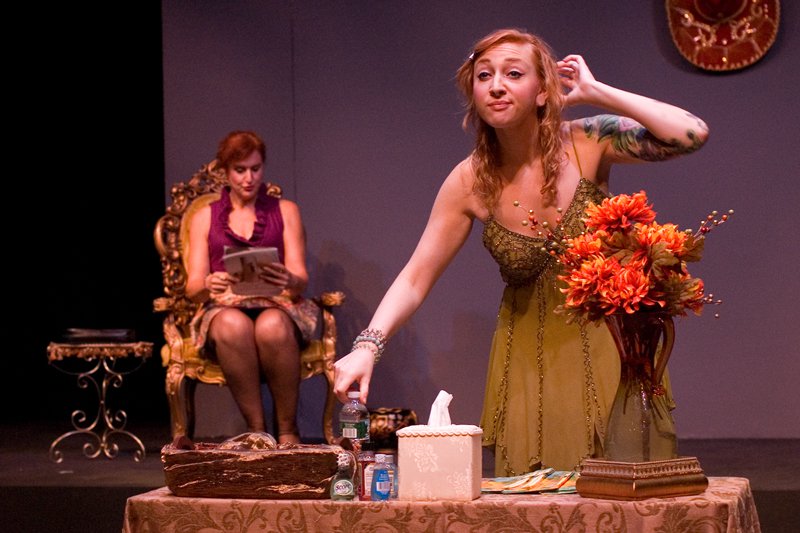 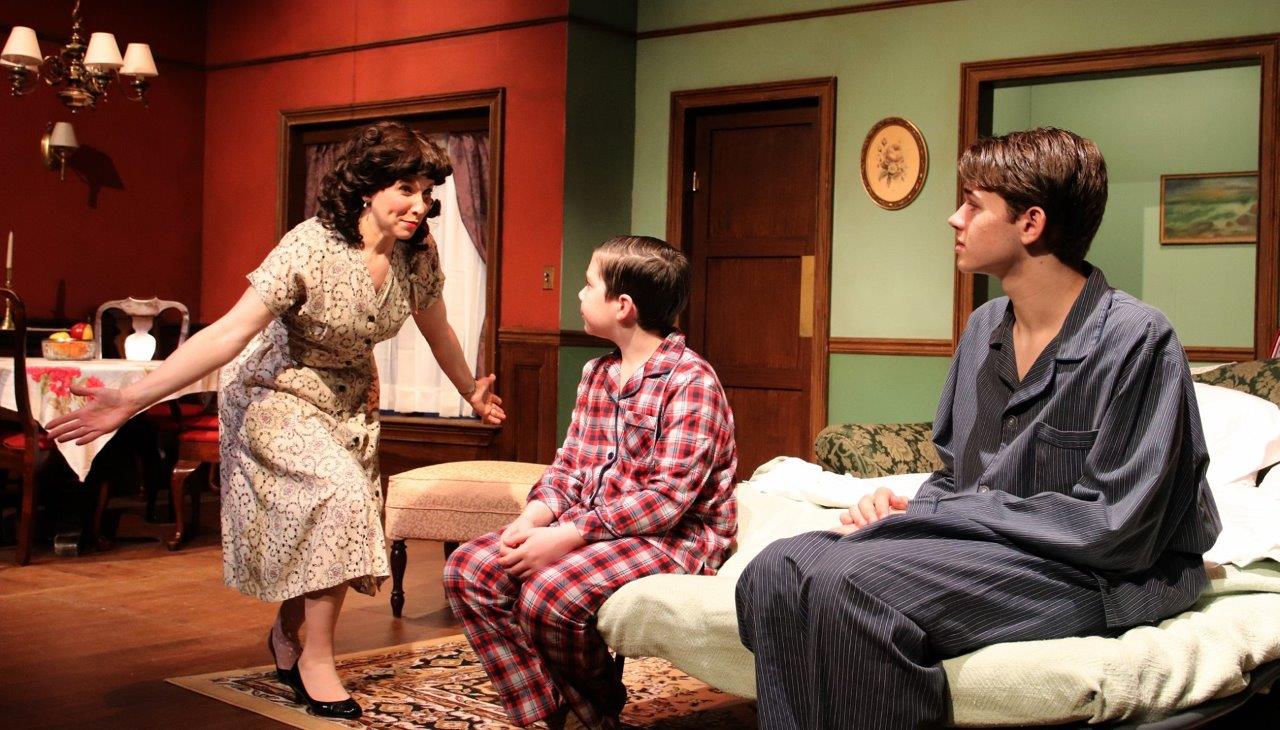 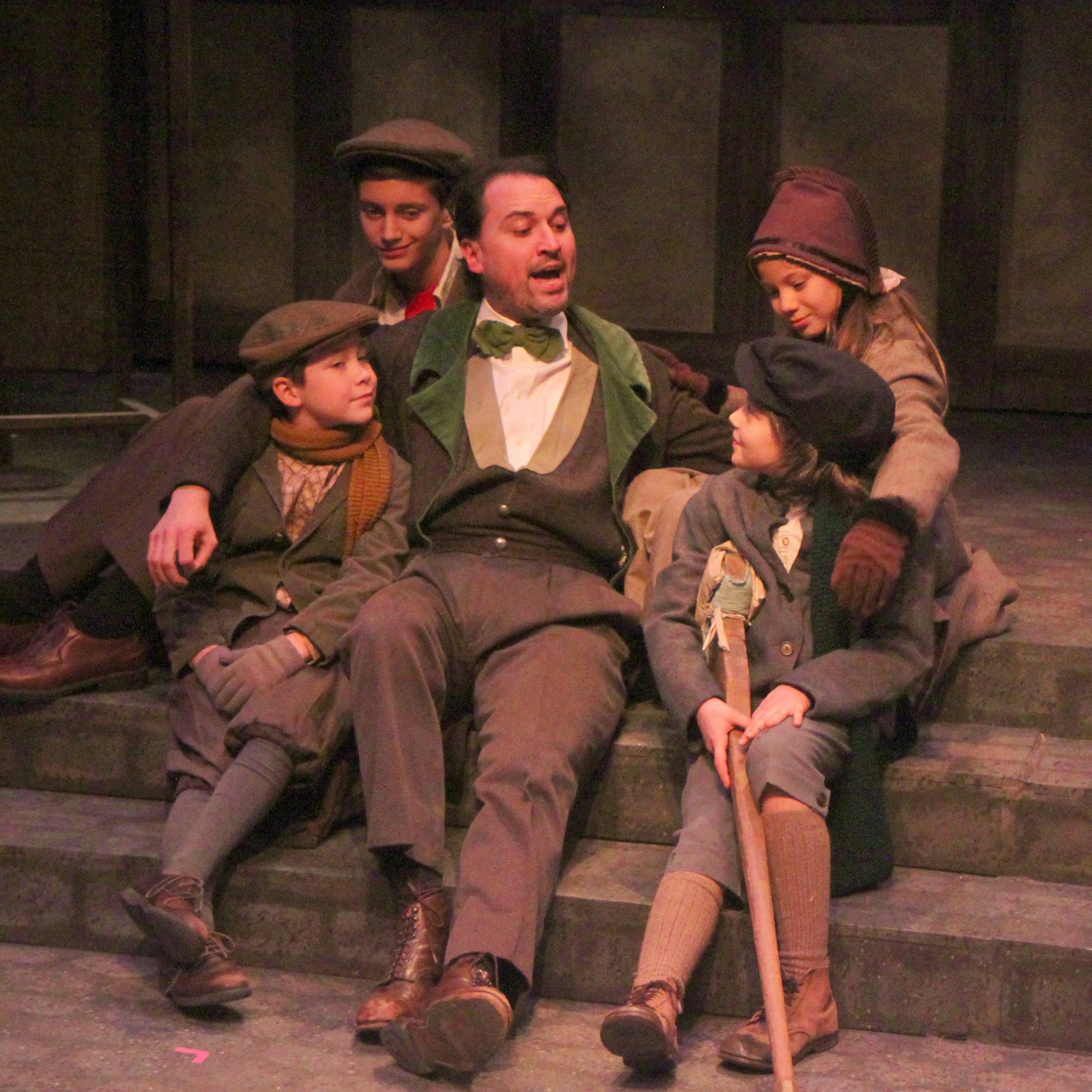 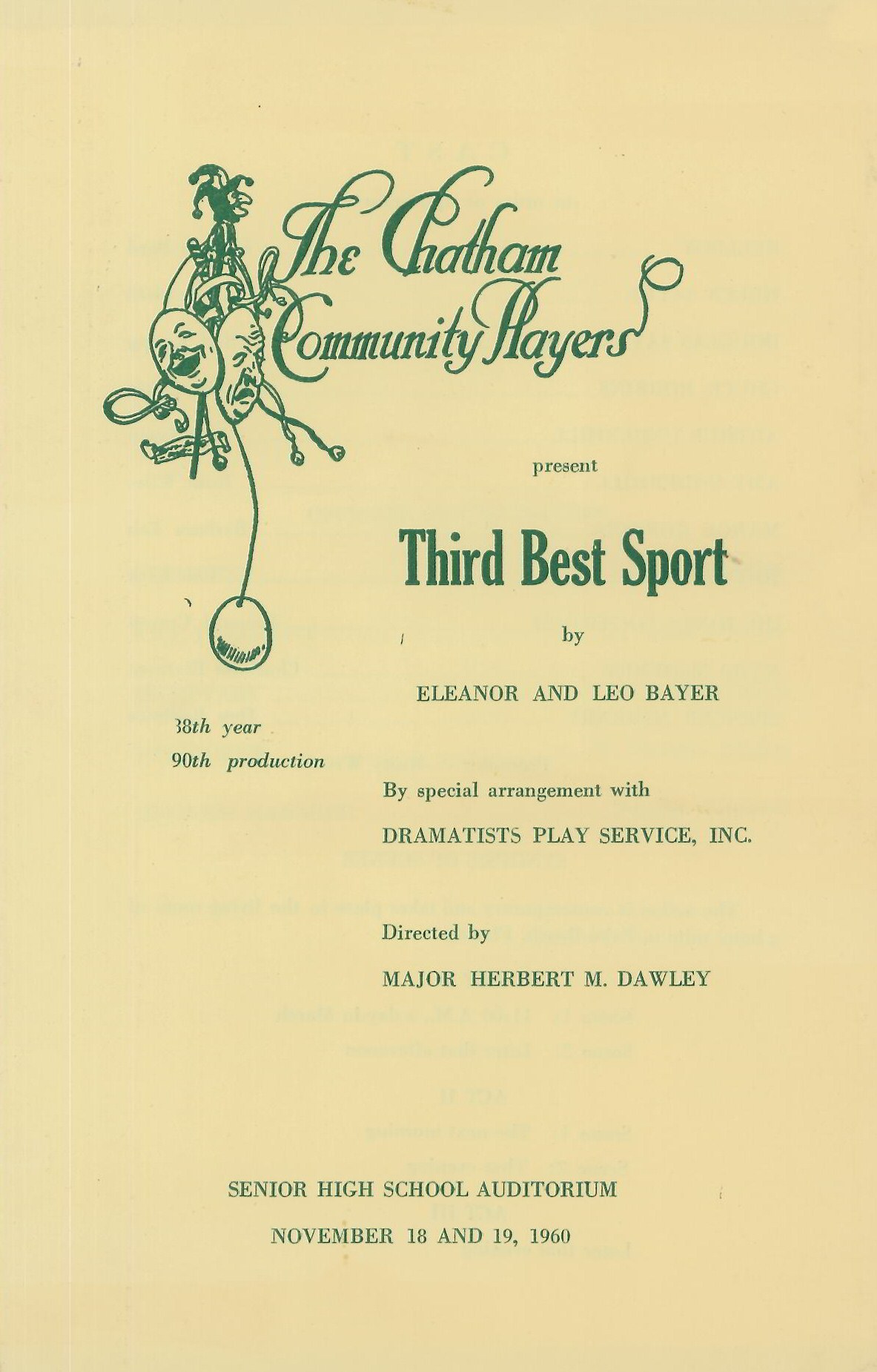