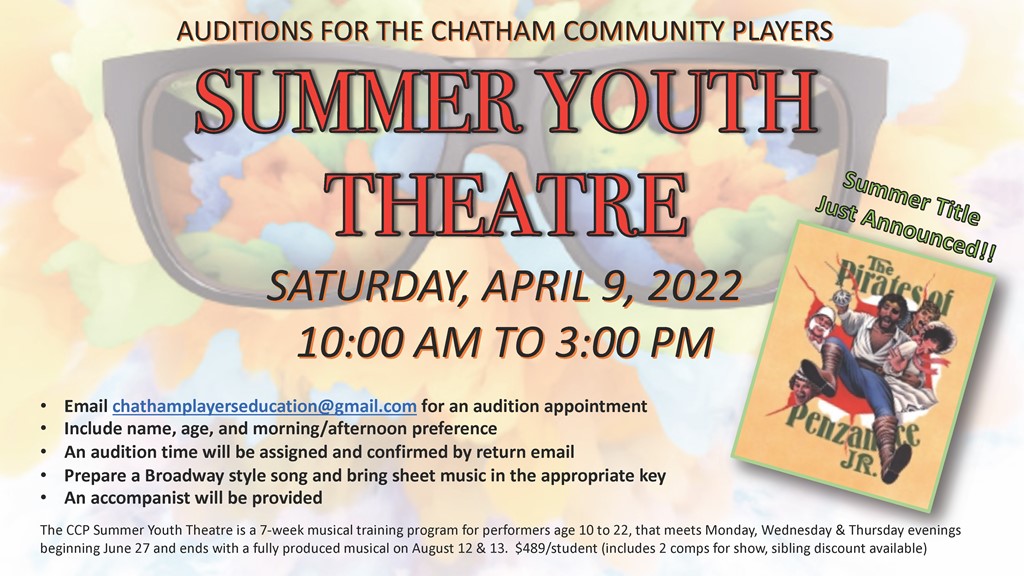 Auditions for the inaugural season of the CHATHAM COMMUNITY PLAYERS SUMMER YOUTH THEATRE will be held on April 9, 2022, from 10 am to 3 pm, at Chatham Playhouse, 23 Passaic Avenue, Chatham, NJ.  Students between the ages of 10 and 22 are invited to audition.

An addition to Chatham Player’s growing educational initiatives, the SUMMER YOUTH THEATRE offers young performers the opportunity to gain performance and inter-personal skills as they work with their peers in workshops, rehearsals, and performance.

The 7-week SUMMER YOUTH THEATRE will culminate with a fully produced musical, THE PIRATES OF PENZANCE, JR., presented on stage at Chatham Playhouse on August 12th and 13th.   A cast breakdown is included below.

The SUMMER YOUTH THEATRE will take place from June 27th through August 13th with workshops and rehearsals held on Monday, Wednesday, and Thursday evenings from 6:30 pm to 8:30 pm.  (No session on July 4th, added Tuesday night technical rehearsal on August 9th.) Sessions will be held at Chatham Playhouse or a nearby and equally convenient location.

Tuition is $489/student and includes all workshop fees and two complimentary tickets to the final production.  Sibling discount available.

Those wishing to audition should email ChathamPlayersEducation@gmail.com and state their preference of a morning or afternoon time slot.  An audition time will be assigned and confirmed by return email.

Students between the ages of 10 and 22 should prepare a Broadway style song and bring sheet music in the appropriate key.  An accompanist will be provided, but students may also choose to sing to a track.  If a track is preferred, students must also bring a device to play it. 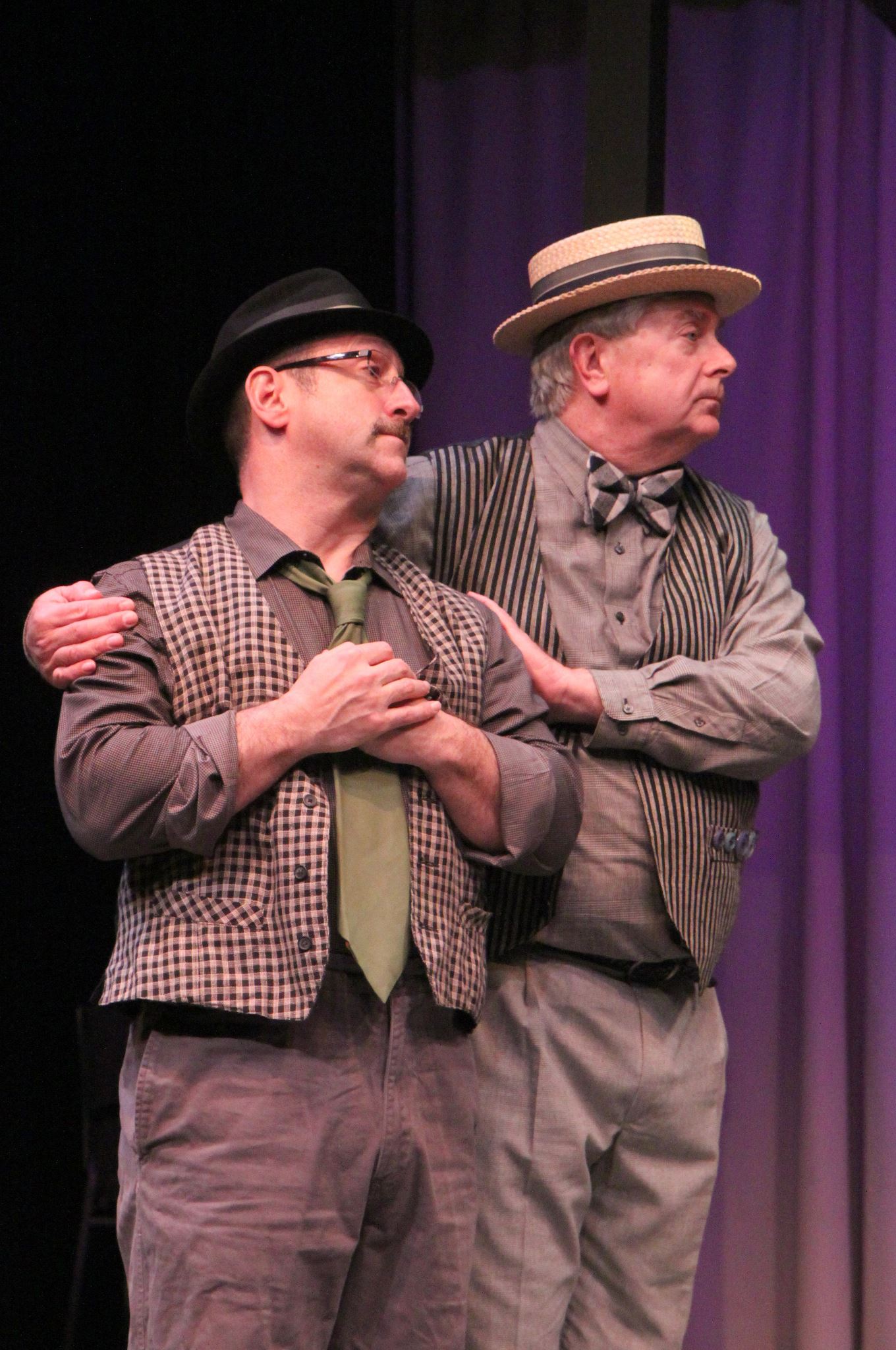 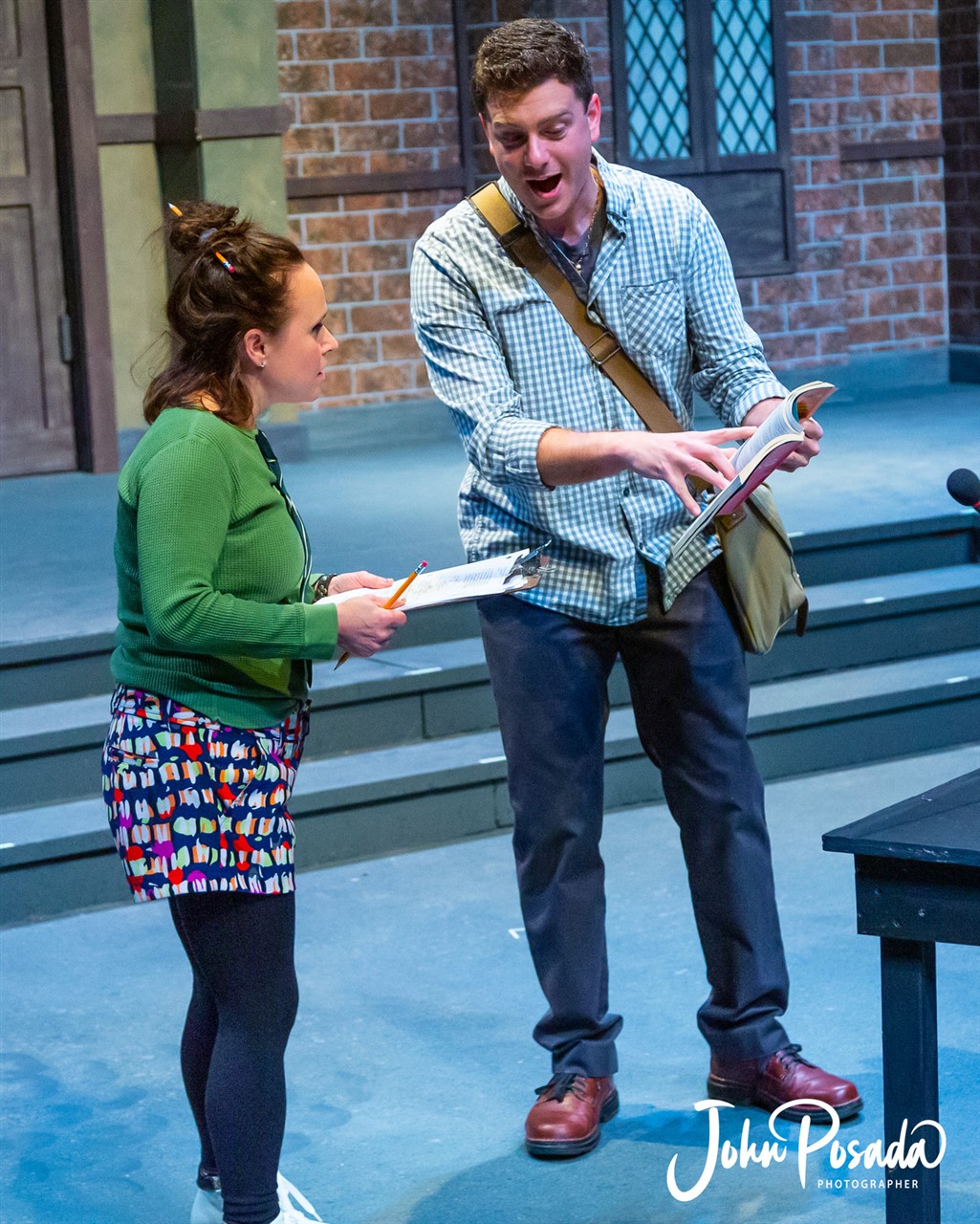 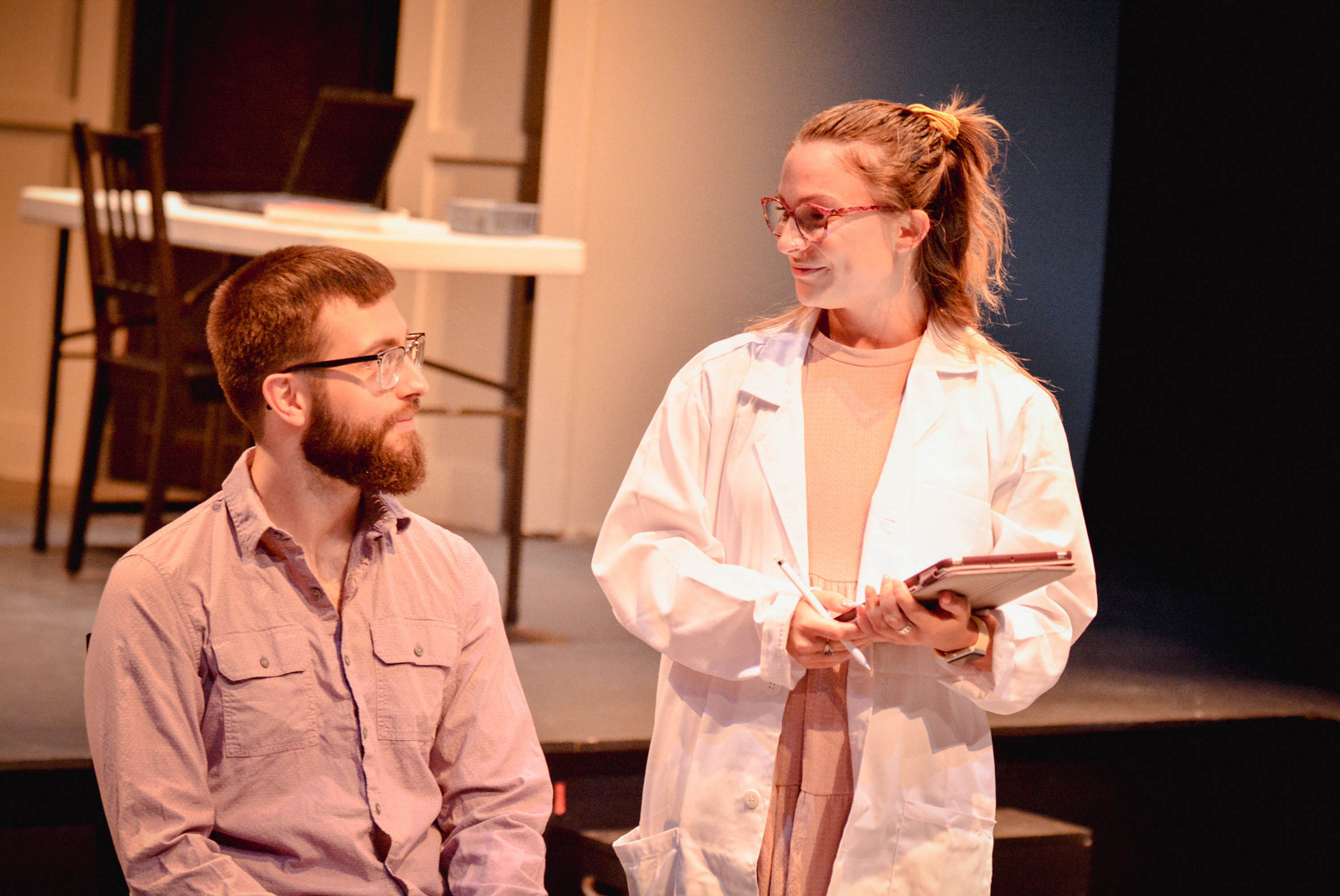 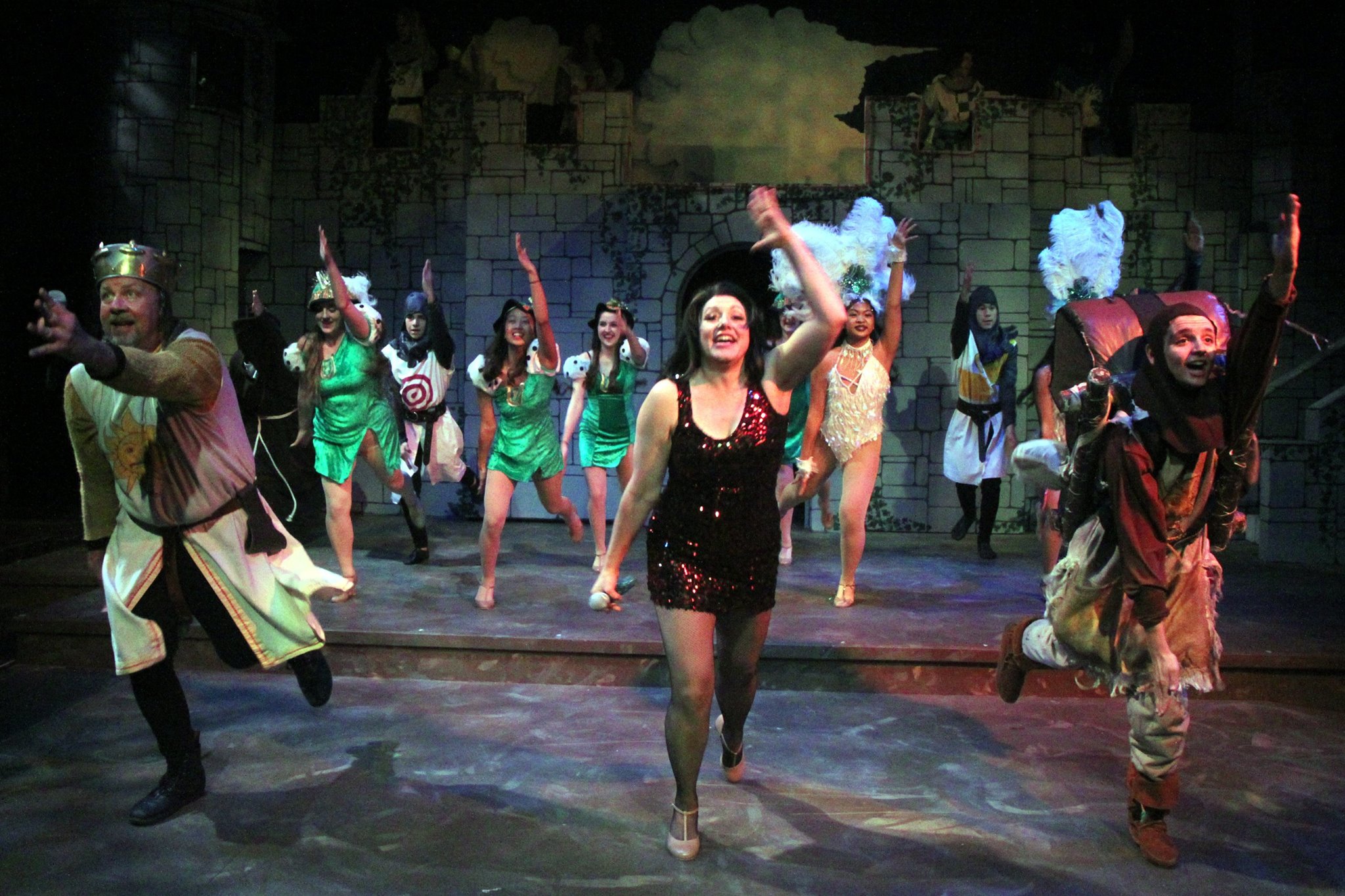 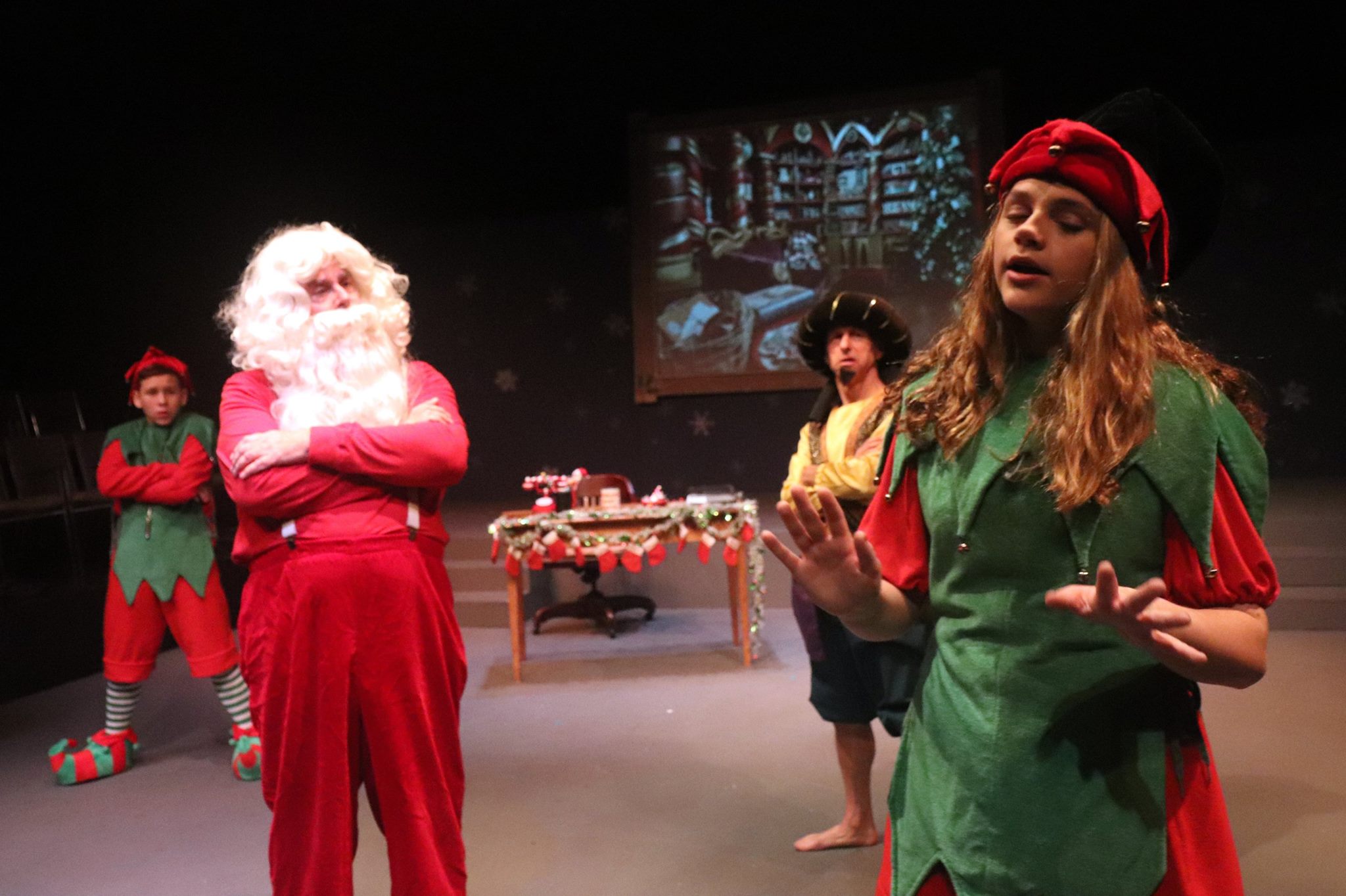 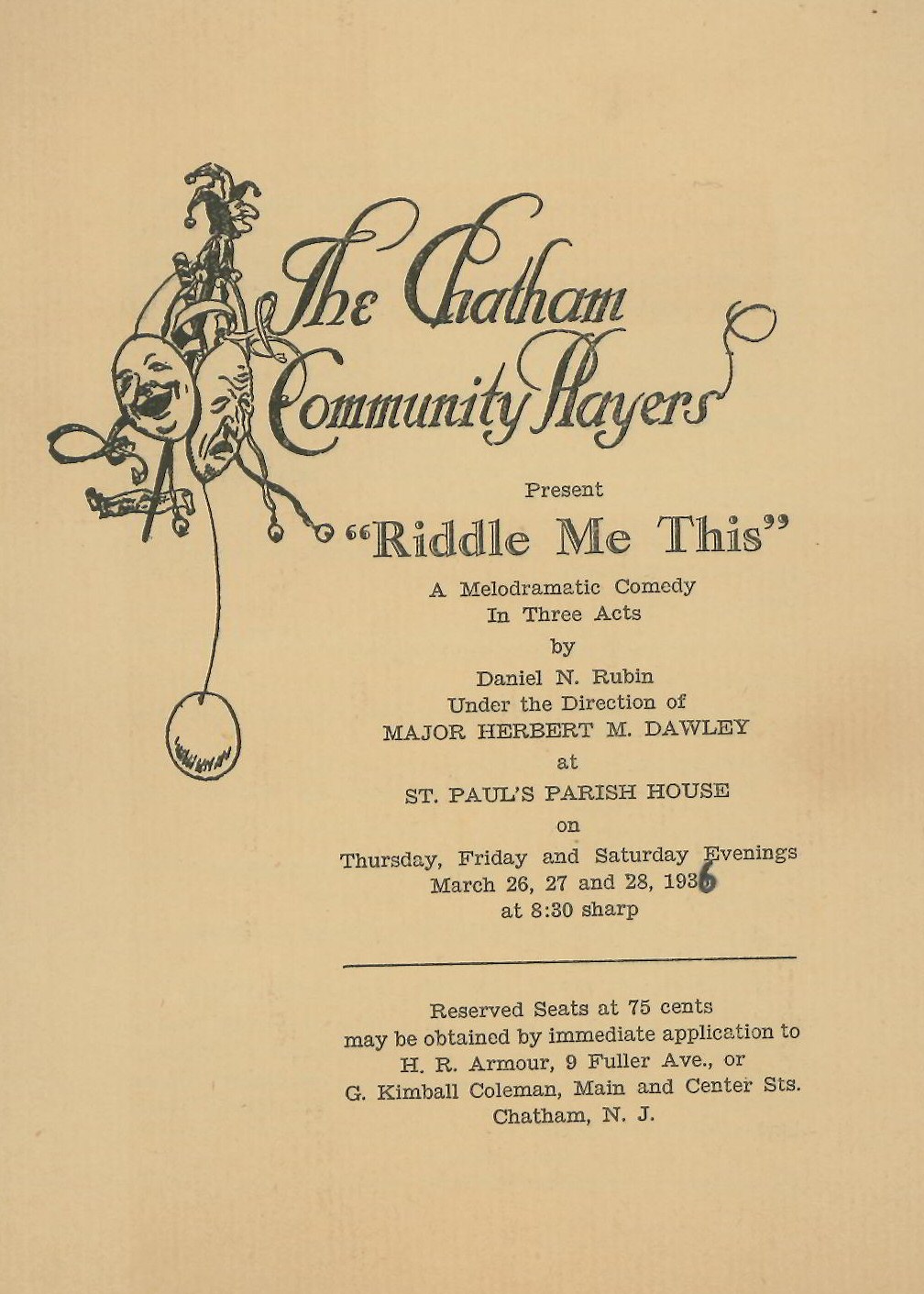