Special Presentation of WIESENTHAL by Tom Dugan, a One-Man Show

The Chatham Community Players is presenting the one-man play, “Wiesenthal” by Tom Dugan with Christopher C. Gibbs as Simon Wiesenthal on December 10 and 11 at 8 PM at the Chatham Playhouse. The play is performed in one act with no intermission and there will be a Talk Back after each performance. Tickets will be $20.

The play, set in 2003, two years before his death, relates the details of a few of his investigations. Among them were the pursuit of Franz Stangl, the former commandant of the Treblinka death camp, and the search for the officer who arrested Anne Frank. Wiesenthal’s persistence and hard-won humor are well conveyed throughout the 90-minute running time.

Simon Wiesenthal was a Jewish Holocaust survivor who became internationally famous for relentlessly pursuing and bringing to justice nearly 1,100 Nazi war criminals. He is best known for his role in the capture of Adolf Eichmann, the architect of the ‘Final Solution. On the day of his retirement, Simon Wiesenthal invites one last group of students into his office. With warmth, wit and surprising humor the famed “Nazi Hunter” recounts how he tracked down history’s most notorious killers, warning his young friends that although progress has been made since WWII, the human savage still lurks just below this wafer-thin veil of civilization.

The actor, Christopher C. Gibbs, first appeared on stage in 1961. Since then he has performed in over 80 productions (plays, musicals and operas). After serving with the US Army for 18 months in Vietnam, he attended graduate school, receiving his doctorate in History in 1980.  He taught college for over 30 years, with occasional forays on stage.  He retired from teaching five years ago to pursue acting full time.  He is the author of eight books, including six crime novels in the Highland County Mystery series, several case studies for Harvard Business School, and articles on various aspects of American History for scholarly journals.  He is passionately committed to the message contained in Tom Dugan's wonderful play about Simon Wiesenthal.

Performance dates are December 10 & 11 at 8pm.  Performances are at the Chatham Playhouse, 23 North Passaic Avenue, in Chatham. All tickets are $20. All audience members over 12 years of age must be fully vaccinated in order to attend a performance. In addition, all patrons must wear a face covering at all times when inside the theater. Disposable masks will be provided at all performances for patrons who don’t have their own.

Tickets can be purchased Online. To access the theater’s new online ticketing service, where you can now reserve your particular seat, simply go to ccp.booktix.com. The service is available 24 hours a day and tickets can be purchased online up until three hours prior to curtain on the day of a performance. Patrons with special needs requiring seating accommodations should contact the Playhouse at least 24 hours prior to the performance. Without prior notice, accommodations cannot be guaranteed. 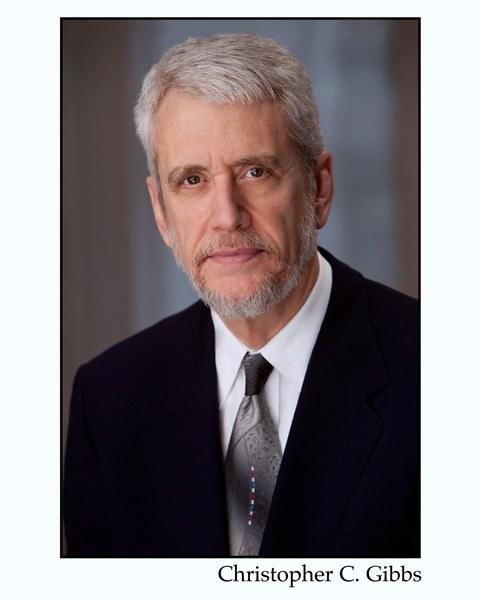 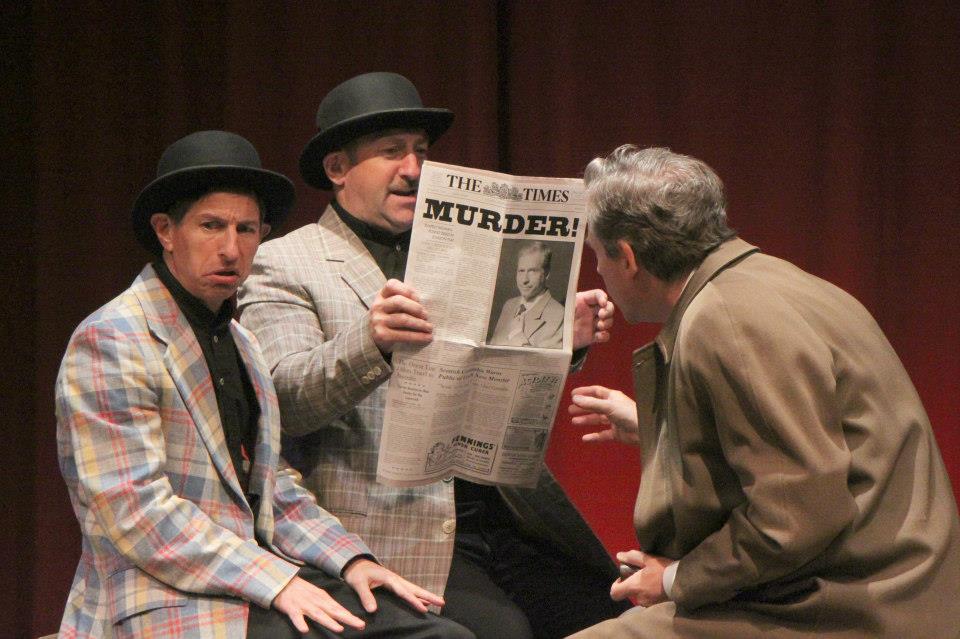 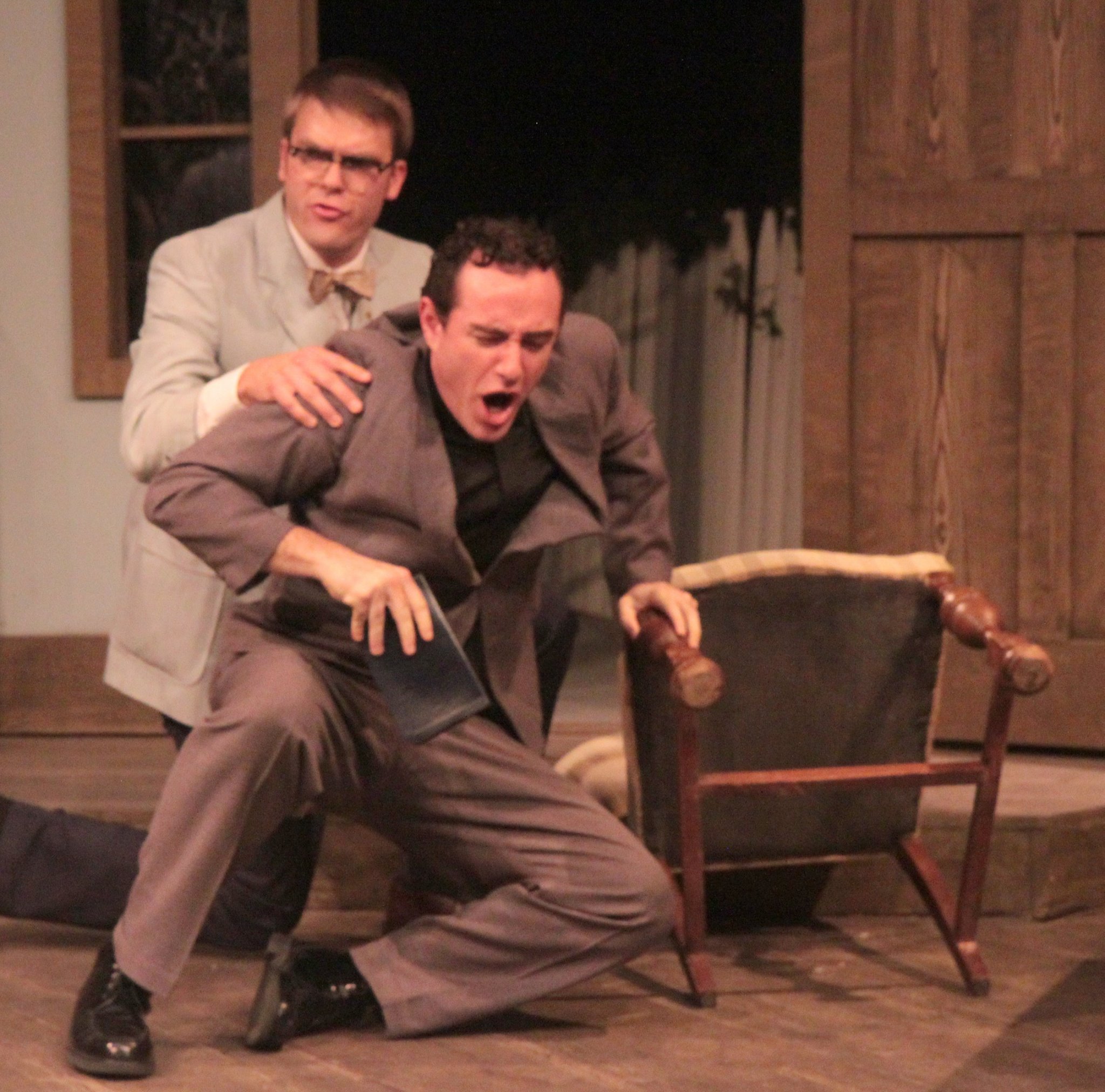 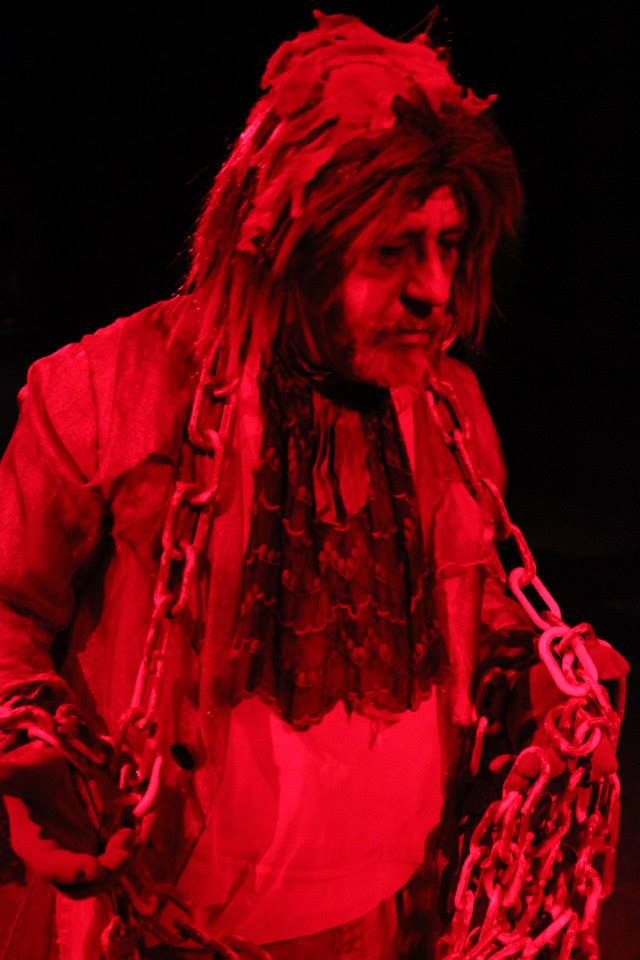 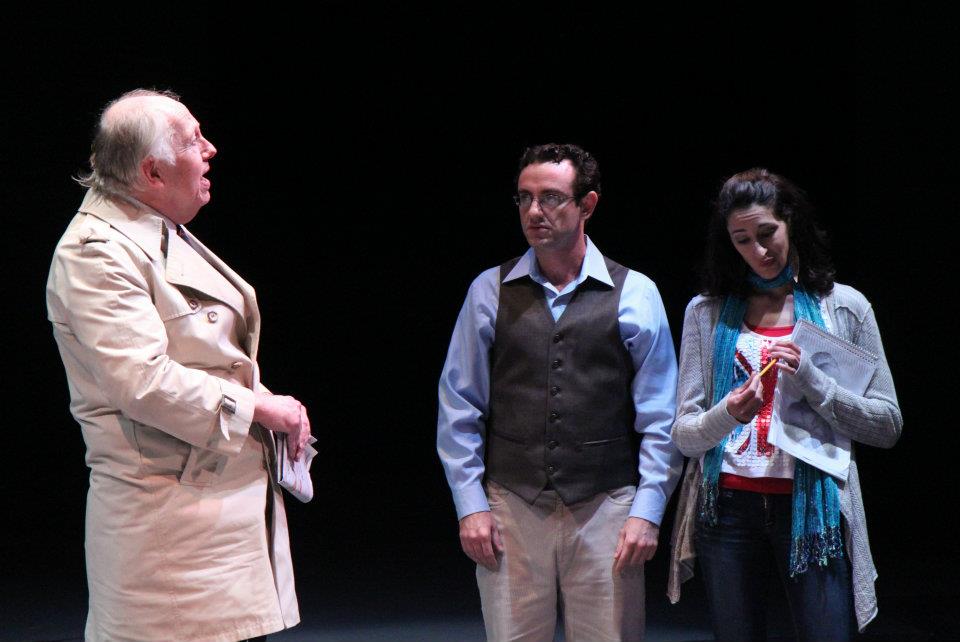 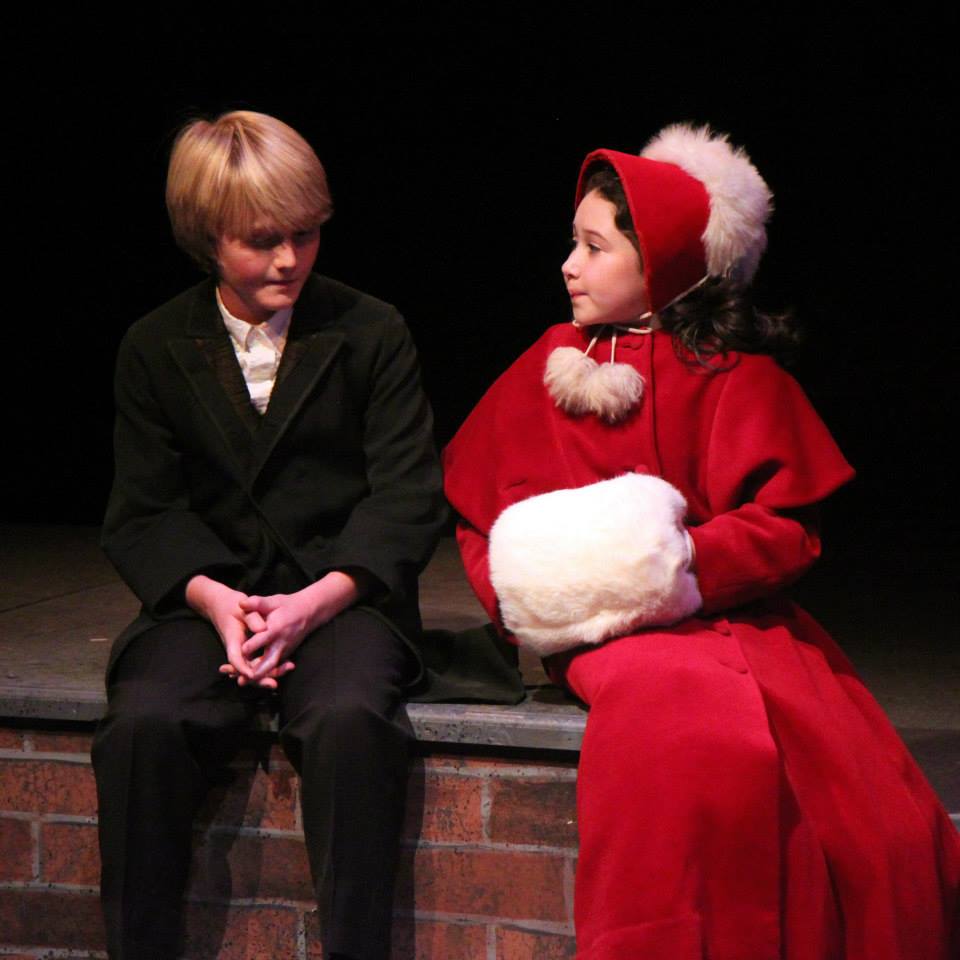 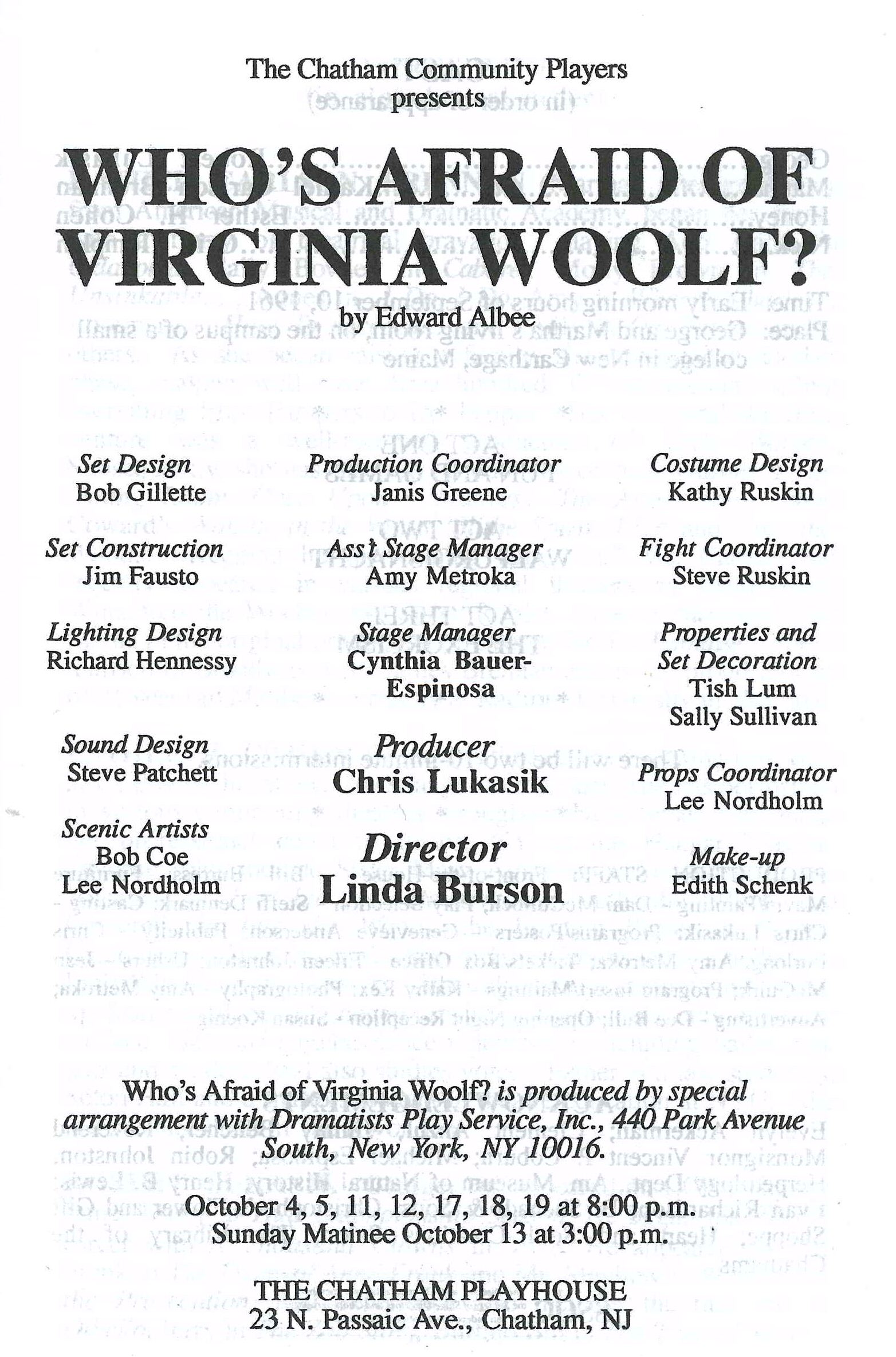