The presentation will be video-on-demand, you can choose to view anytime during the available viewing dates. Once a stream code is purchased, you have 48 hours from when you begin watching to complete the stream and can stop/start as needed. You also can watch as many times as you would like in that 48 hour window and can watch on multiple devices. To view, go to https://www.showtix4u.com/event-details/60626 .

Tickets are $5.00 with a suggested donation of $10 per viewer is encouraged.

The Fractured Fairy Tales are a funny spin on familiar and new fairy tales.  The show will feature:

The cast includes: Sabrina Garland-Sash of Morristown, Ruth Kliwinski of Bloomfield, Lisa Black of Westfield, Hannah Mura-Hinojosa, Alexa Rojek, Logan Guvenel of Chatham, Barbara Haag of Chester, Jack LoVecchio of Mendham, Stacey Petricha of Stilring, Lewis Decker of Millington, Chris Doherty of Edgewater, Devon Villacampa of Randolph, Eric Craft of Bernardsville and Jessica Phelan of Montclair. Julie Anne Nolan, Producer, explained that “Fantasy Theater has always been a wonderful way for Chatham Community Players to connect with our younger audiences; we are so excited to welcome families back to the theater with our funny takes on classic fairy tales. It’ll be an afternoon that we know adults and children alike will love and laugh at!” 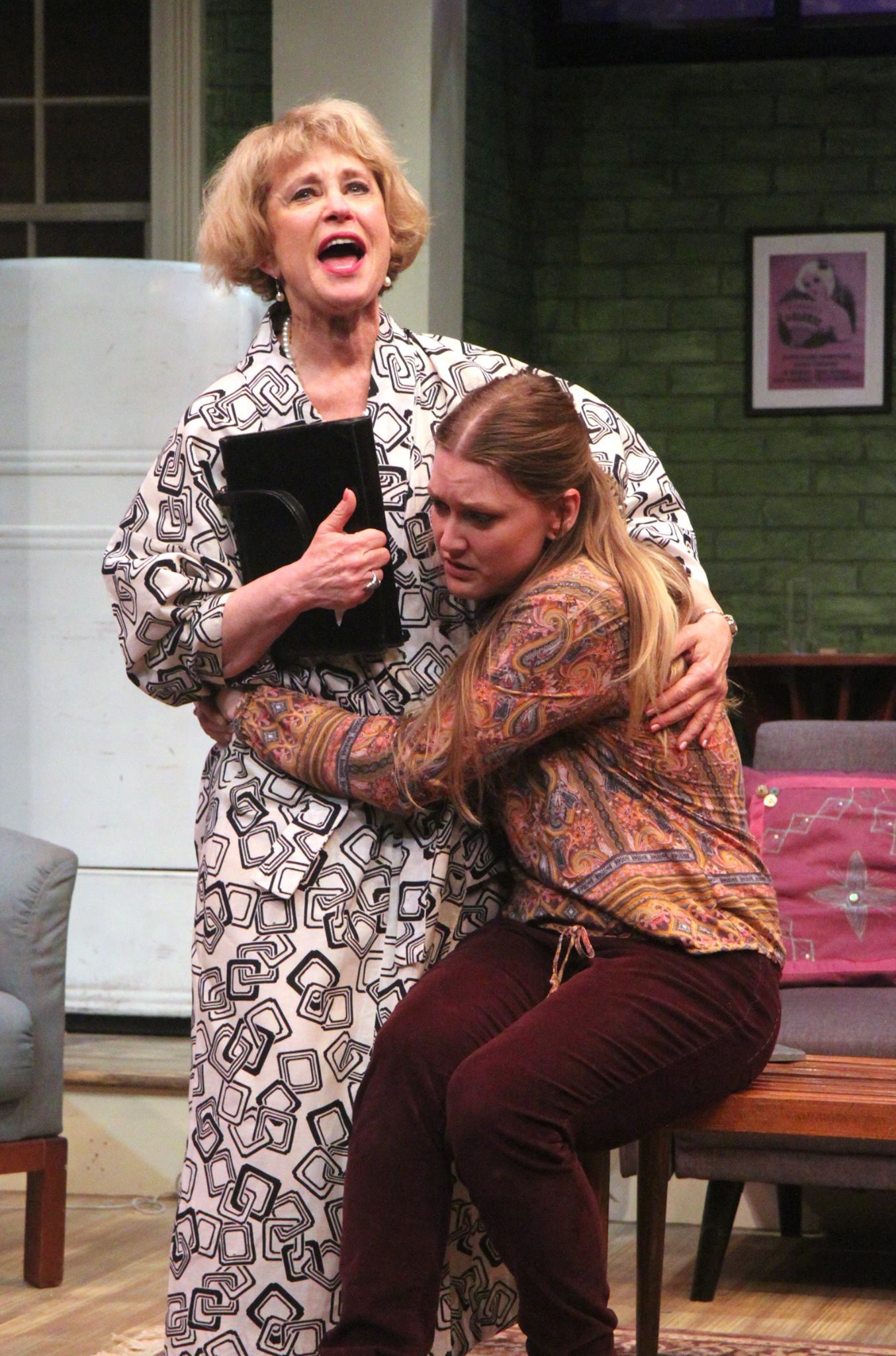 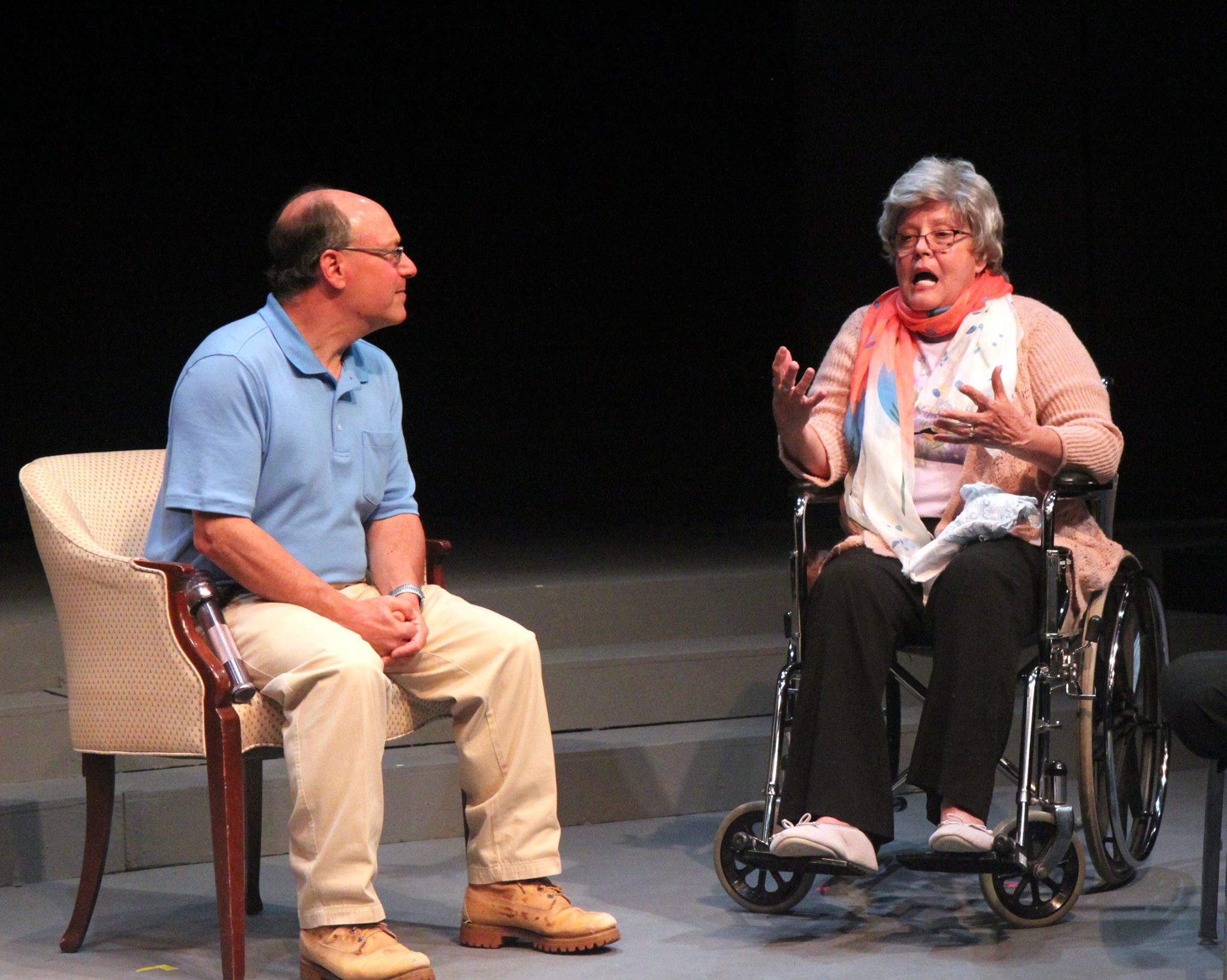 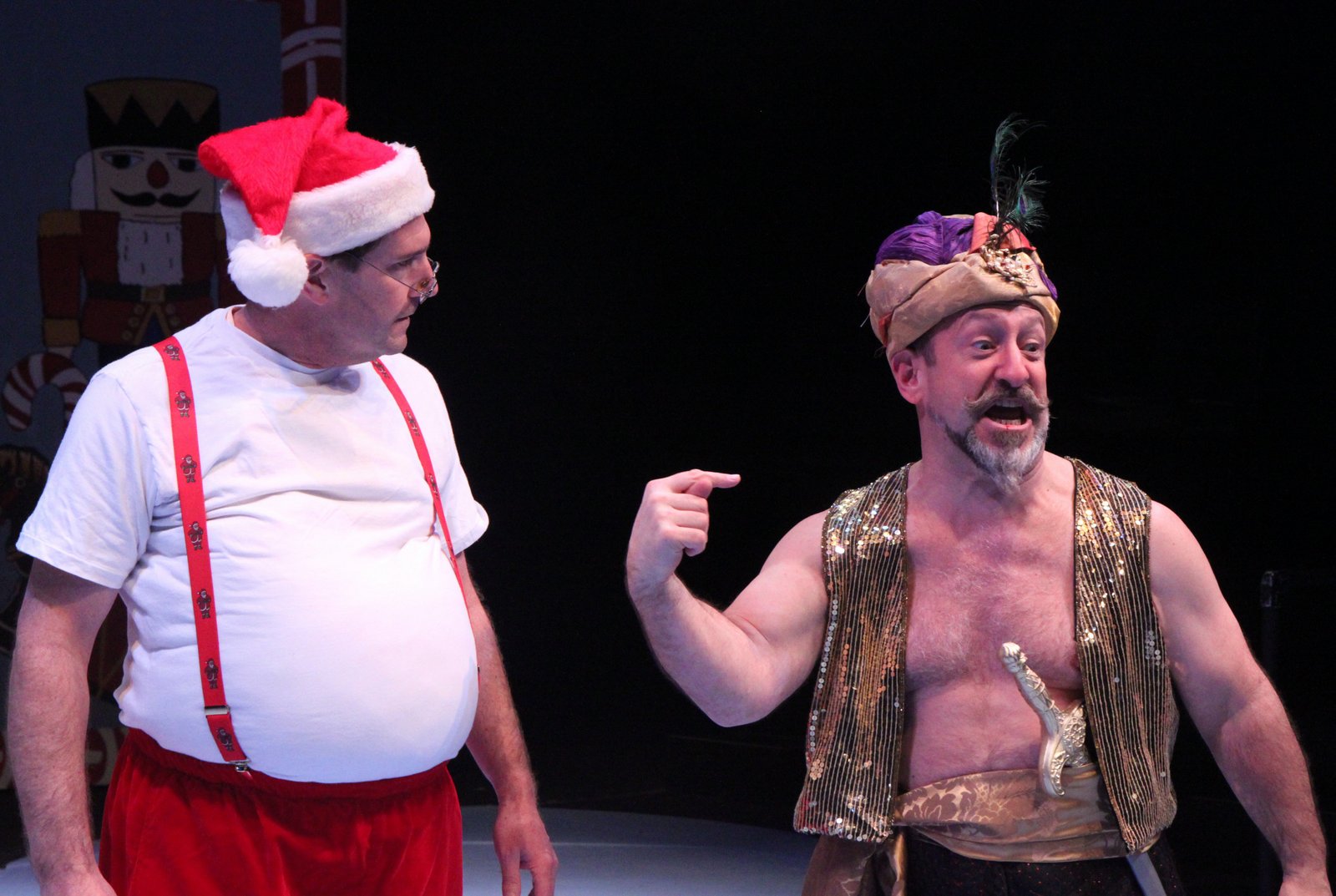 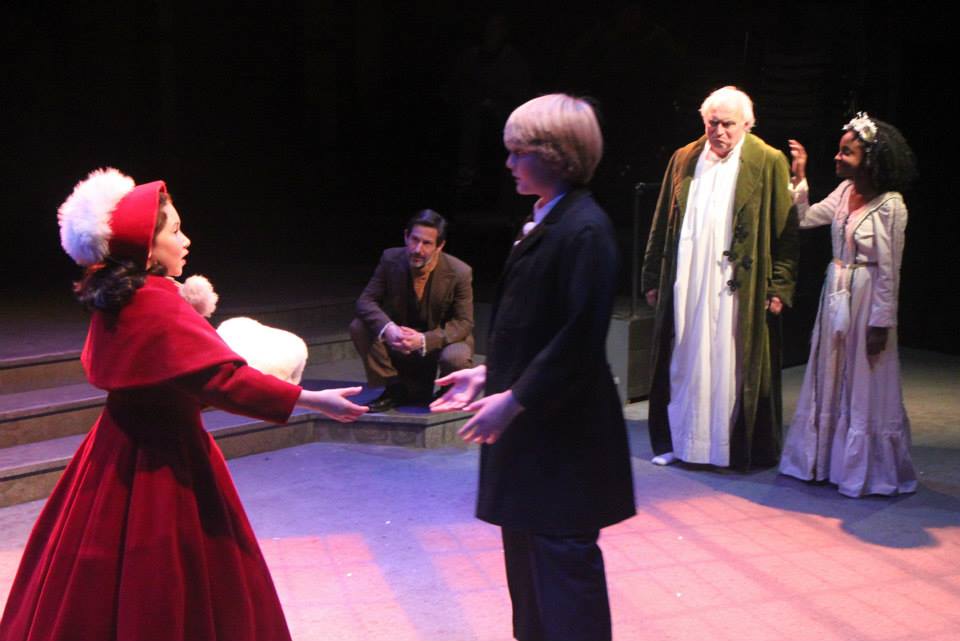 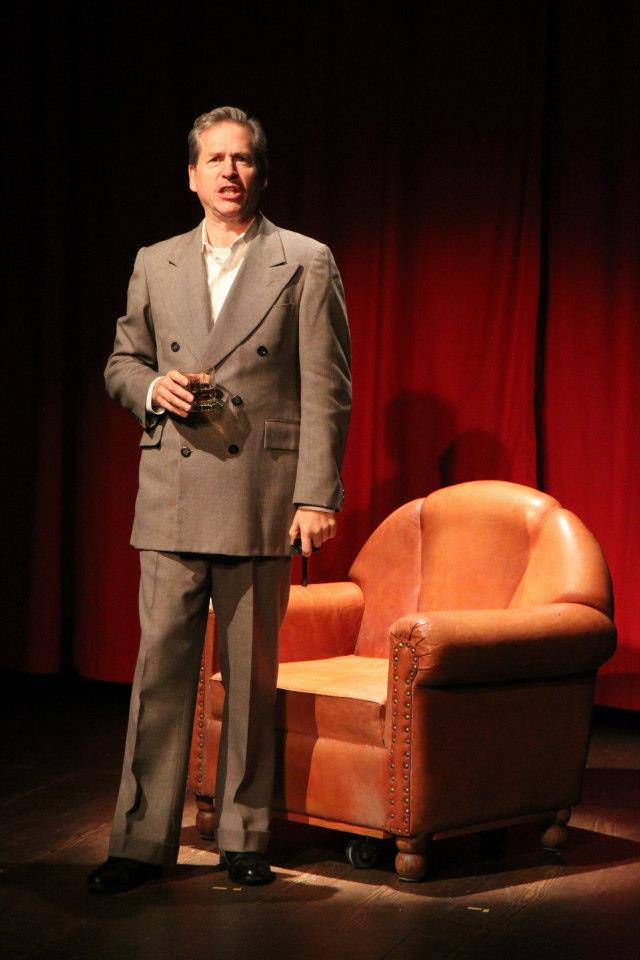 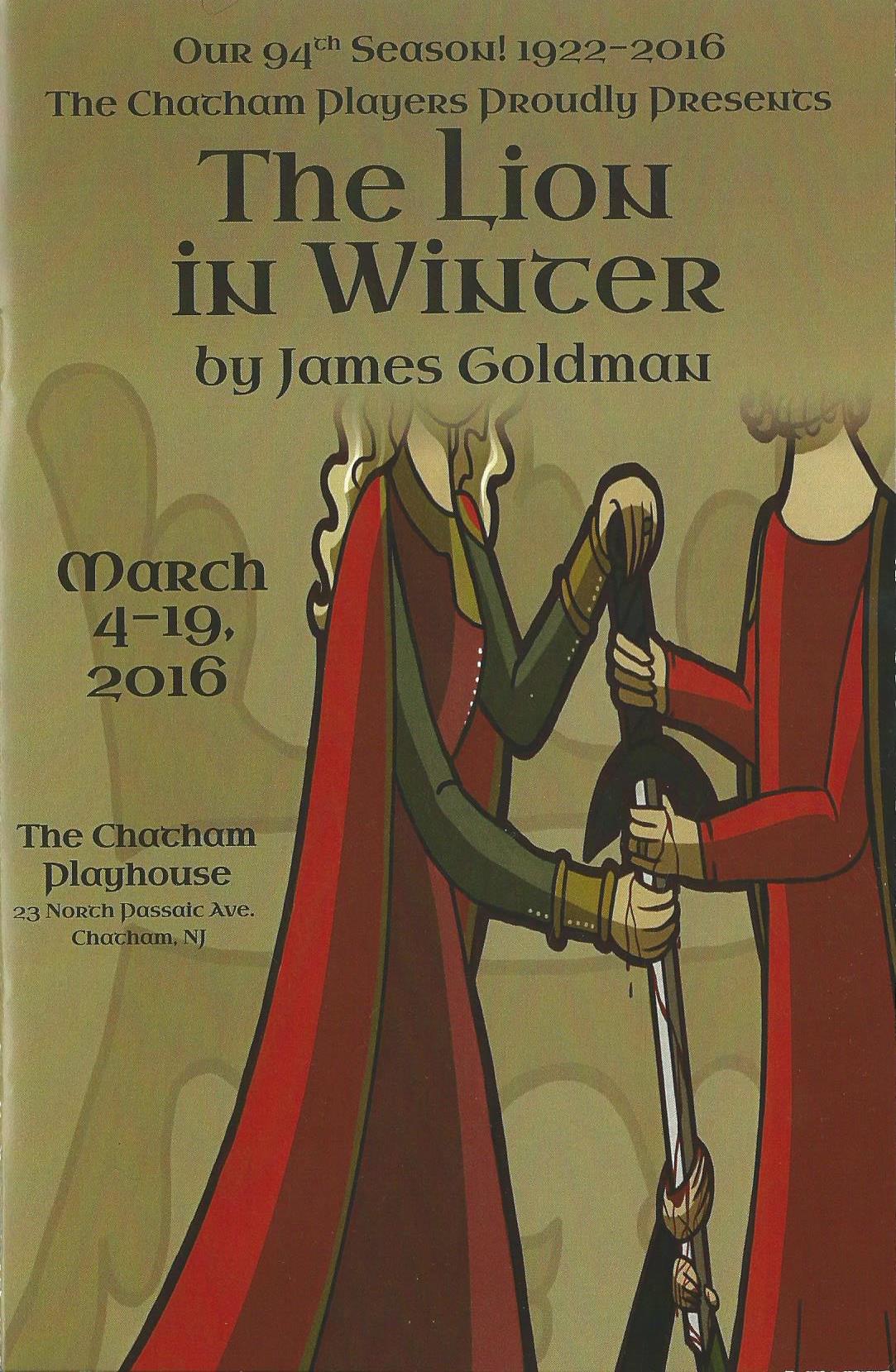