The 30th Anniversary of the Chatham Players bi-annual musical production of A Christmas Carol.  A holiday tradition for many local families.

In this version, produced exclusively at the Chatham Playhouse since 1988, Dickens serves not only as narrator, but also as a character that befriends Scrooge and walks beside him during his life-changing journey through memories and premonitions. While the script remains true to the original story, the playwright also pulled from letters that Dickens wrote to family and friends. The story of Ebenezer Scrooge has become one of the most beloved of all holiday tales, and this unique production also reminds us that Dickens’ inspiration for penning the story goes much deeper.

This marks the 19th time in 30 years that the Chatham Players has produced this show. From 1988-1995, the group produced the show every December, and it now produces the show on a biennial basis. This unique production has become a popular family tradition for many in the area – entertaining more than 35,000 audience members since 1988. After presenting the show essentially the same way since 1988, Chatham Players re-staged the show in 2005, 2008 and 2016 giving it a new look and feel. This production will feature a fresh look for 2018 courtesy of the combined talents of Roy Pancirov’s new set design and Dean Sickler’s Scenic Artistry. Our current production focuses on the joyous uplifting message that Dickens intended, with all the music that our audiences have found so enchanting over the years. 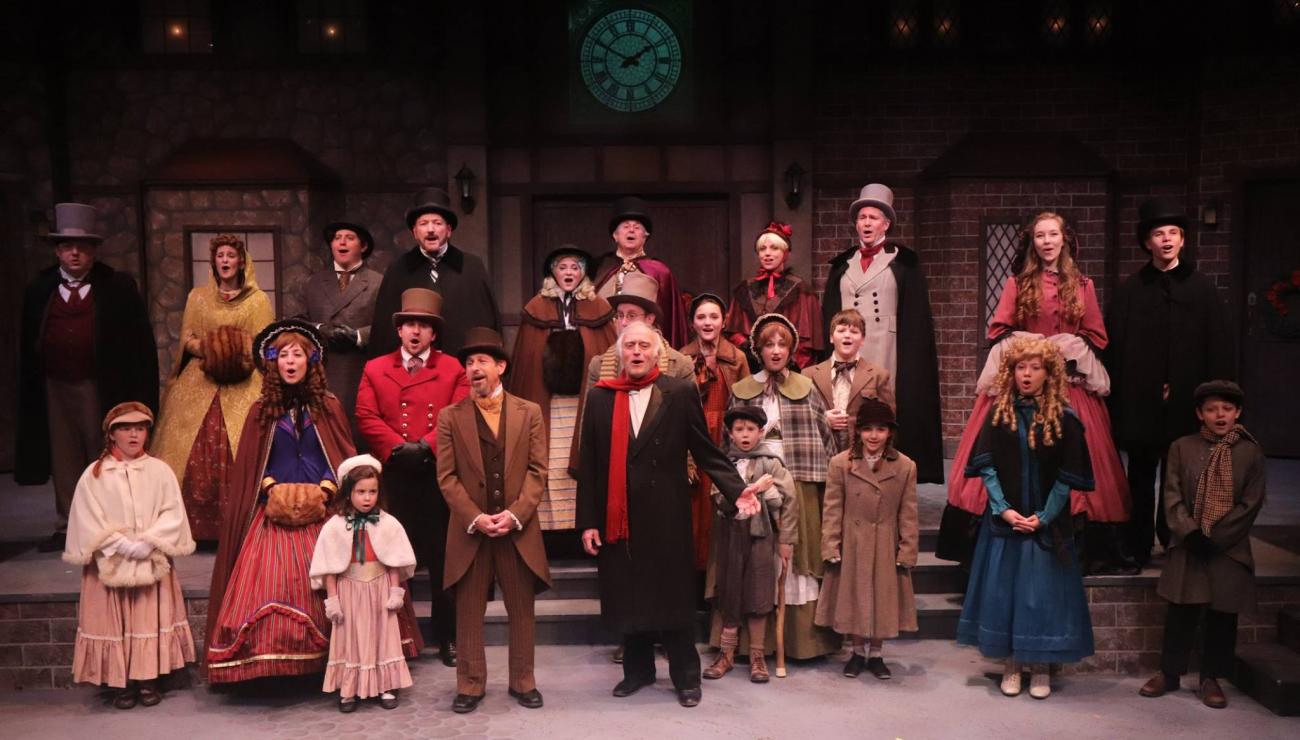 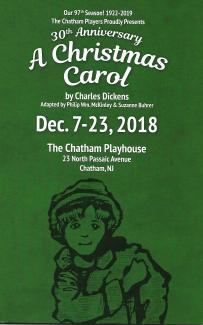 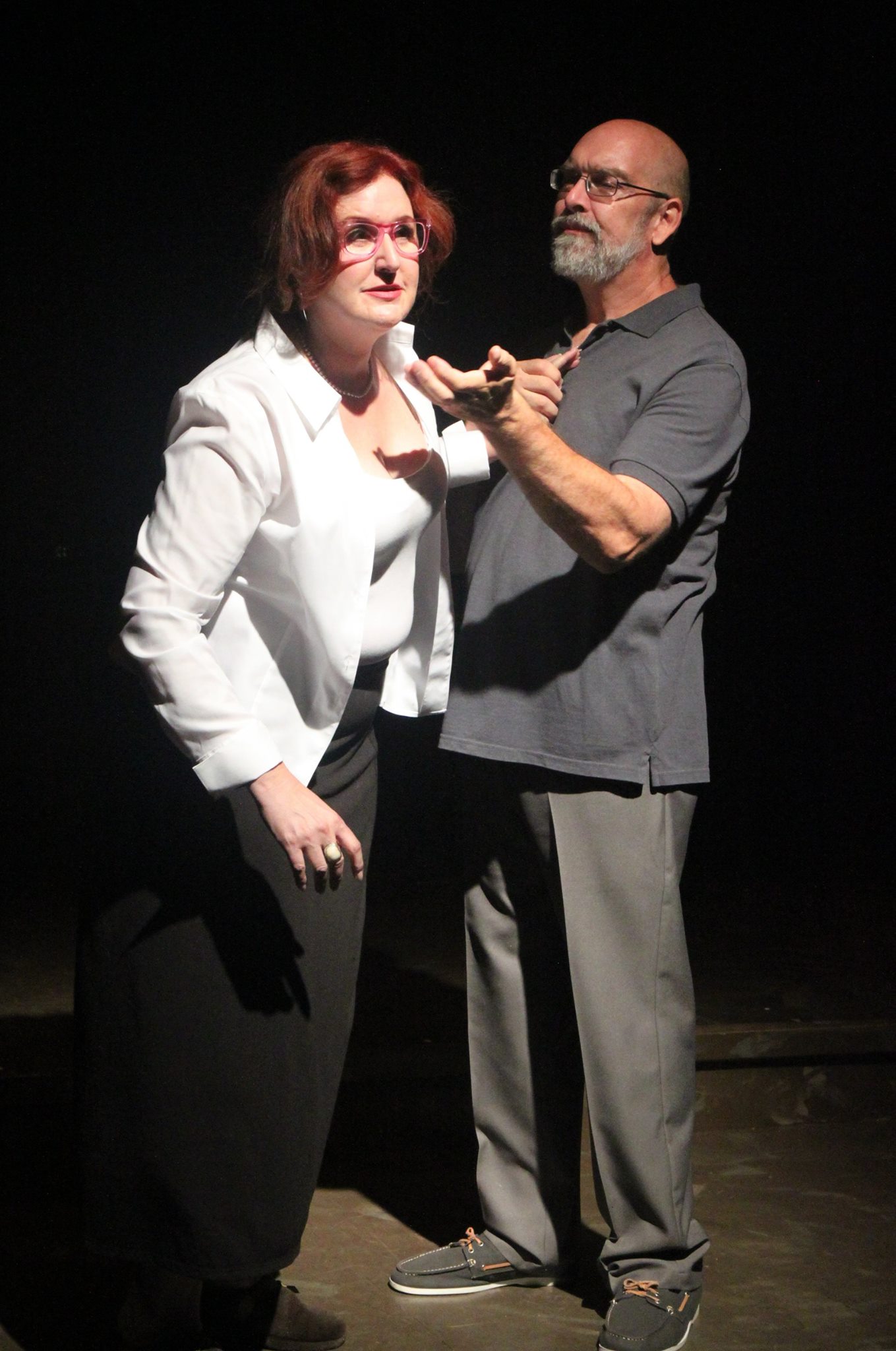 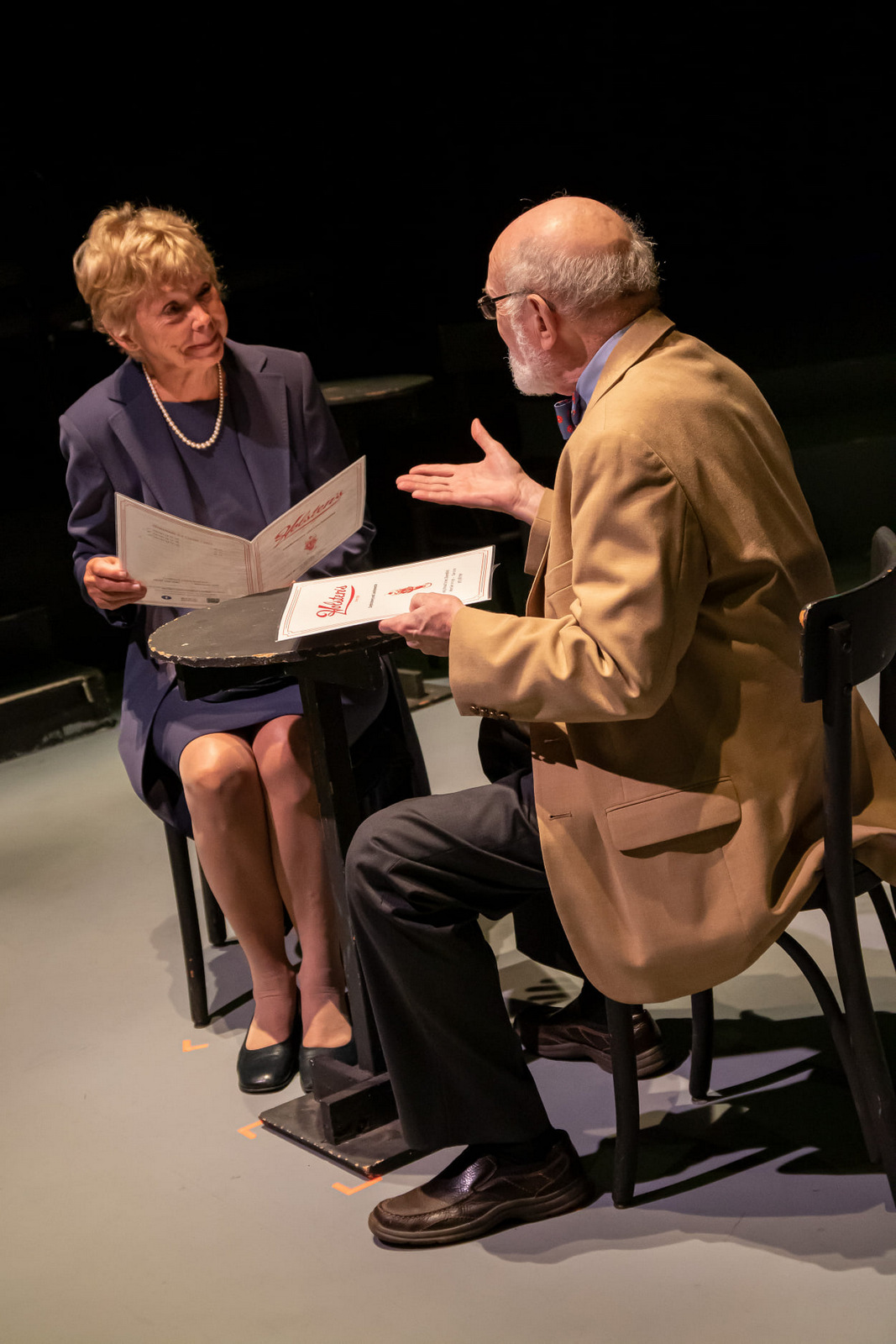 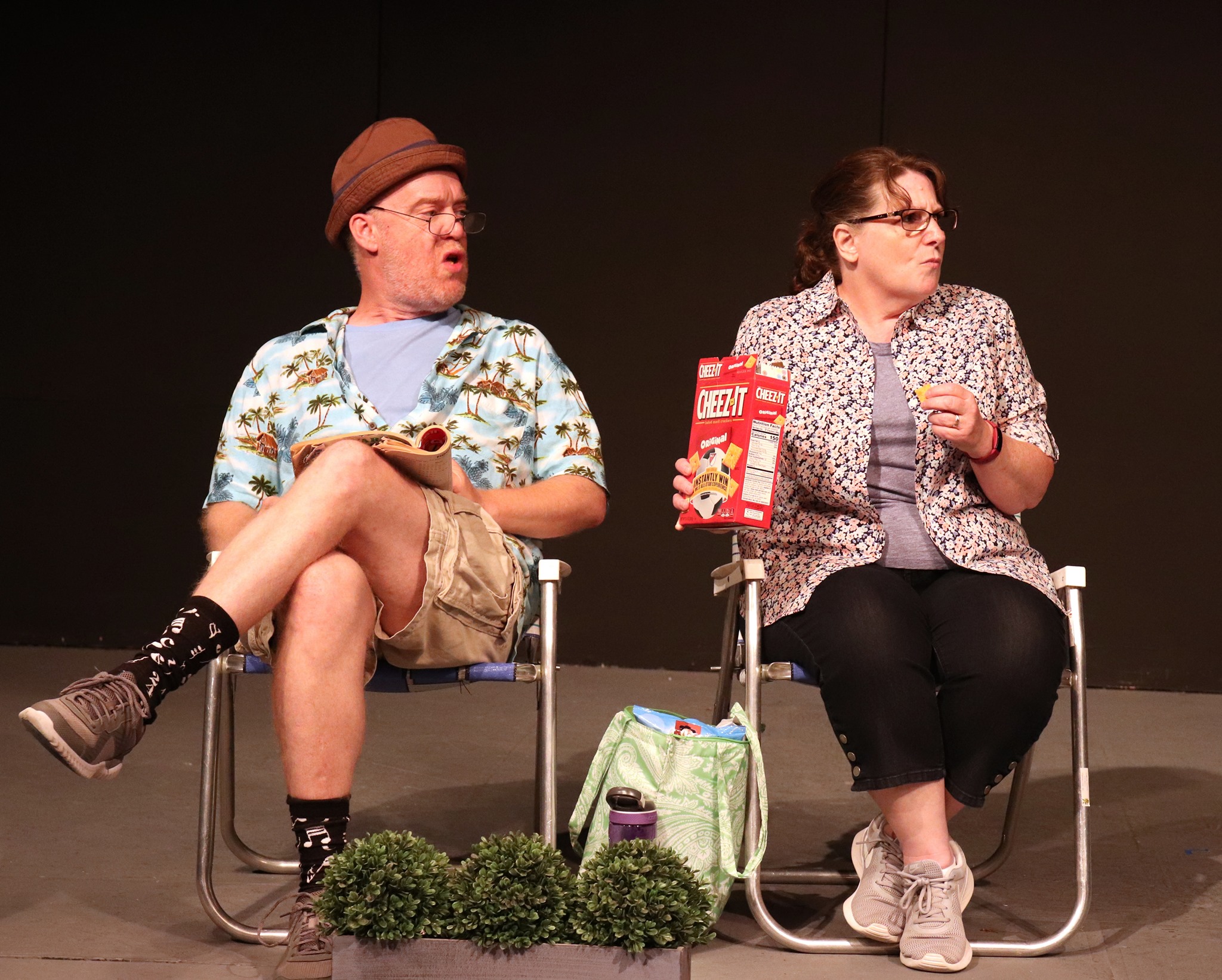 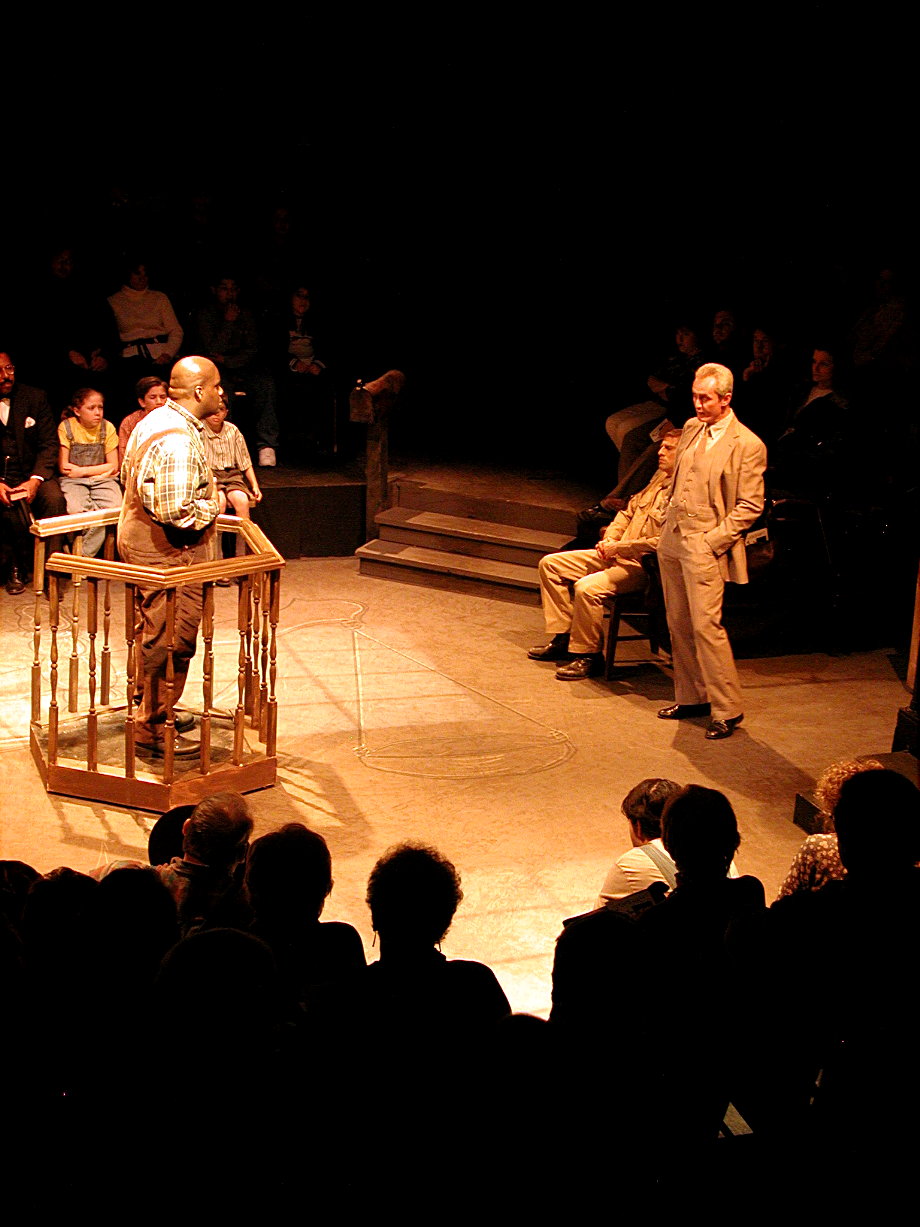 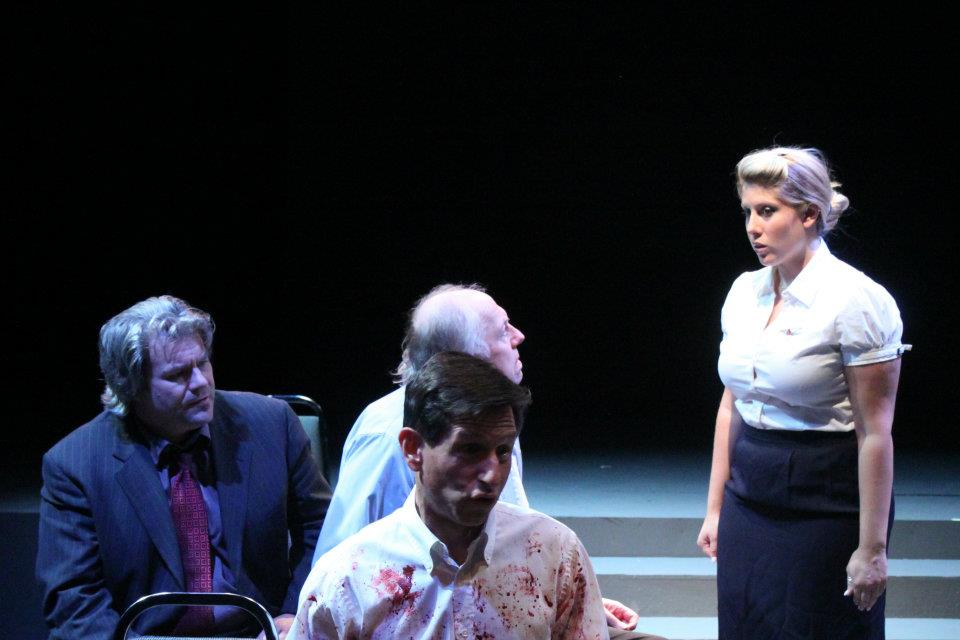 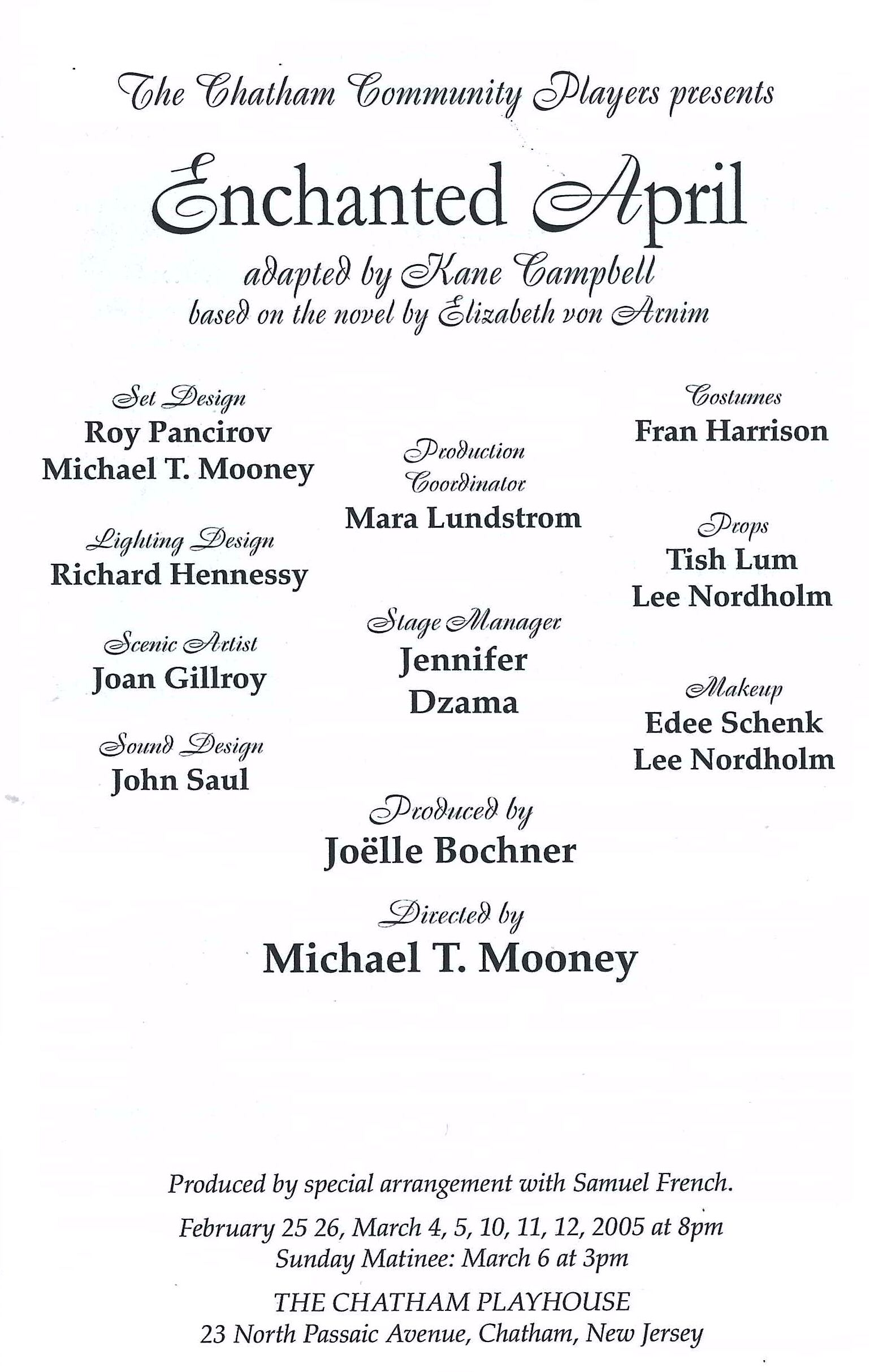