We welcome you to join us as we explore the joys of (almost) live, original theater in The Chatham Playhouse, where Jersey Voices has provided a venue for New Jersey playwrights to showcase their work since 1995. There’s a risk in coming to see any author’s new work, whether you’ve heard of them before or not. It’s brave and courageous, and we’re grateful our audience trusts us enough to share the experience. Jersey Voices has presented the work of more than 85 authors in their 26 years.

This year, casting was left to the discretion of the directors, in lieu of the traditional audition process, to help maintain social distancing. Rehearsals were conducted throughout the summer both virtually and in mutually agreed upon (by the cast and director) spaces where social distancing was possible. Following cast and production team’s comfort levels, this year we will be presenting pre-recorded versions of all pieces, ranging from socially distant readings, to an “on location” outdoor performance, to fully staged pieces in the theatre with no audience present.

Performance dates are August 27, 28, 29 at 8 p.m., August 30 at 2 p.m., and a special “Pop-Up Video” performance, where the pieces will be shown with fun facts and cast/crew insights popping up on screen throughout, on August 30 at 7 p.m. Performances will be streamed via Zoom. Special cast/playwrights Talk Back will follow the Thursday and Friday performances. Suggested donation is $5 per viewer.

To register in advance, click on the date(s) below. 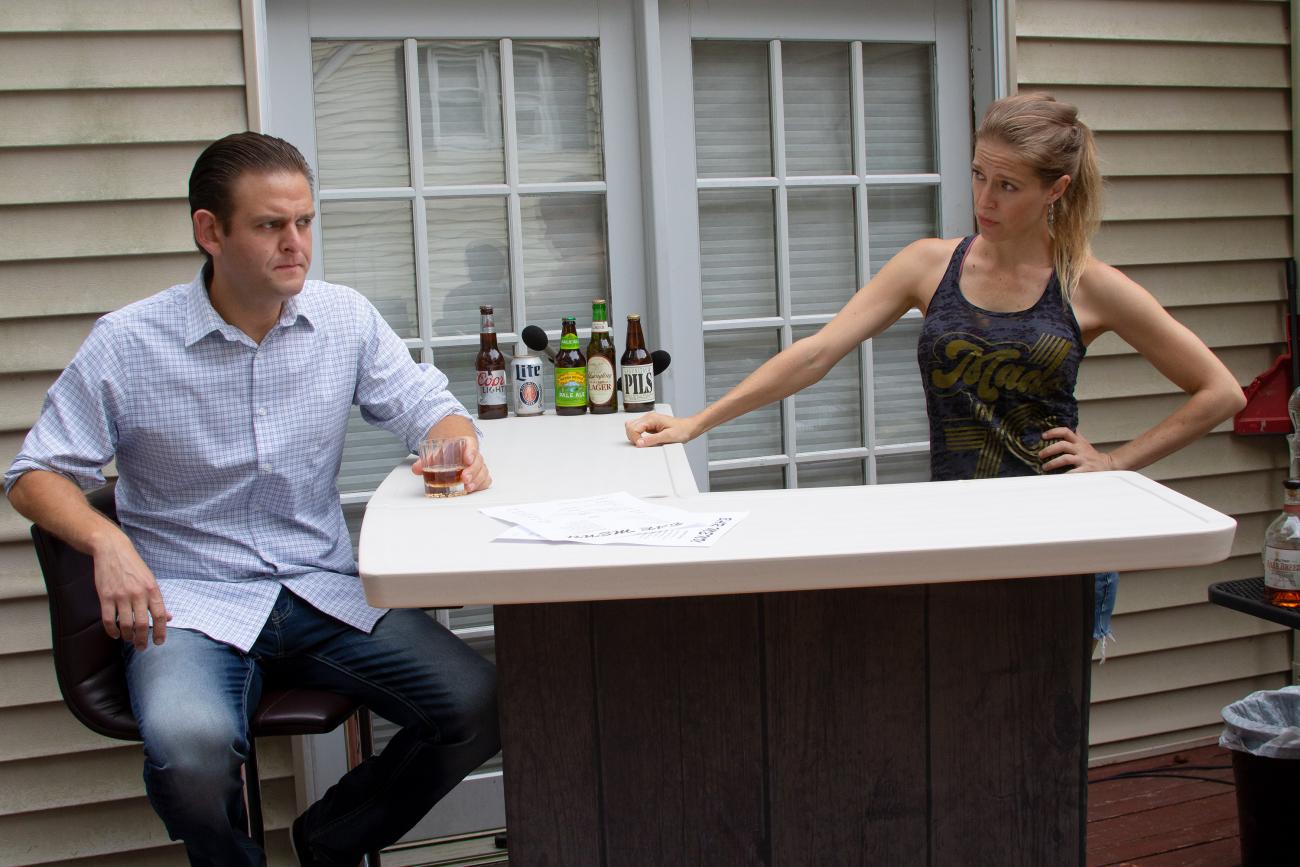 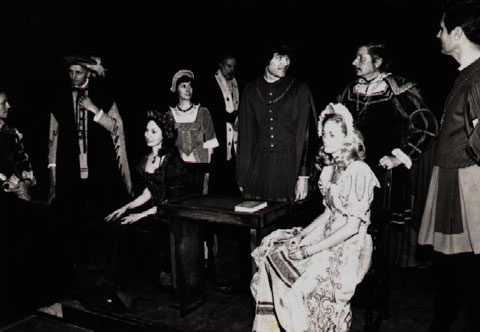 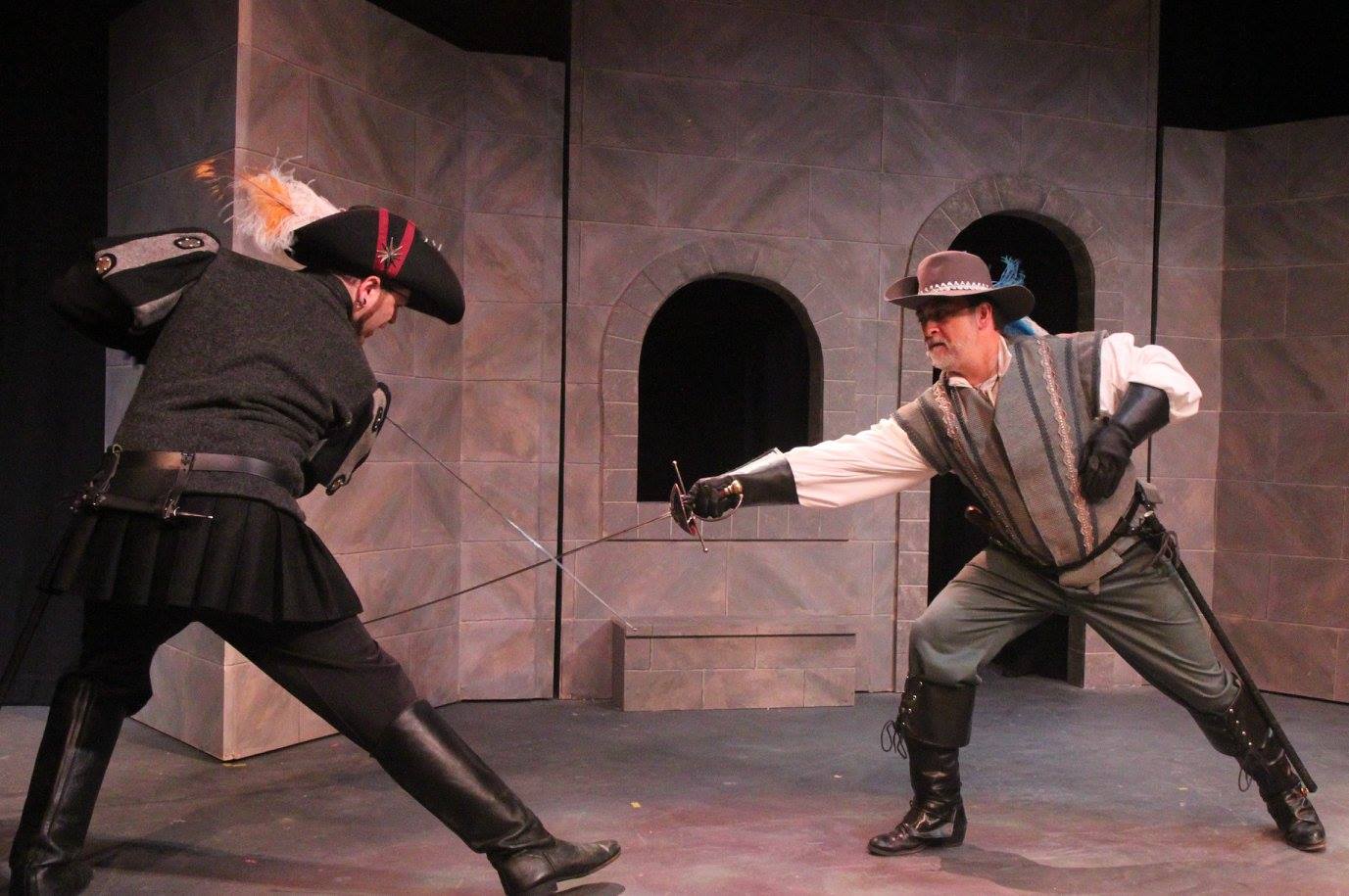 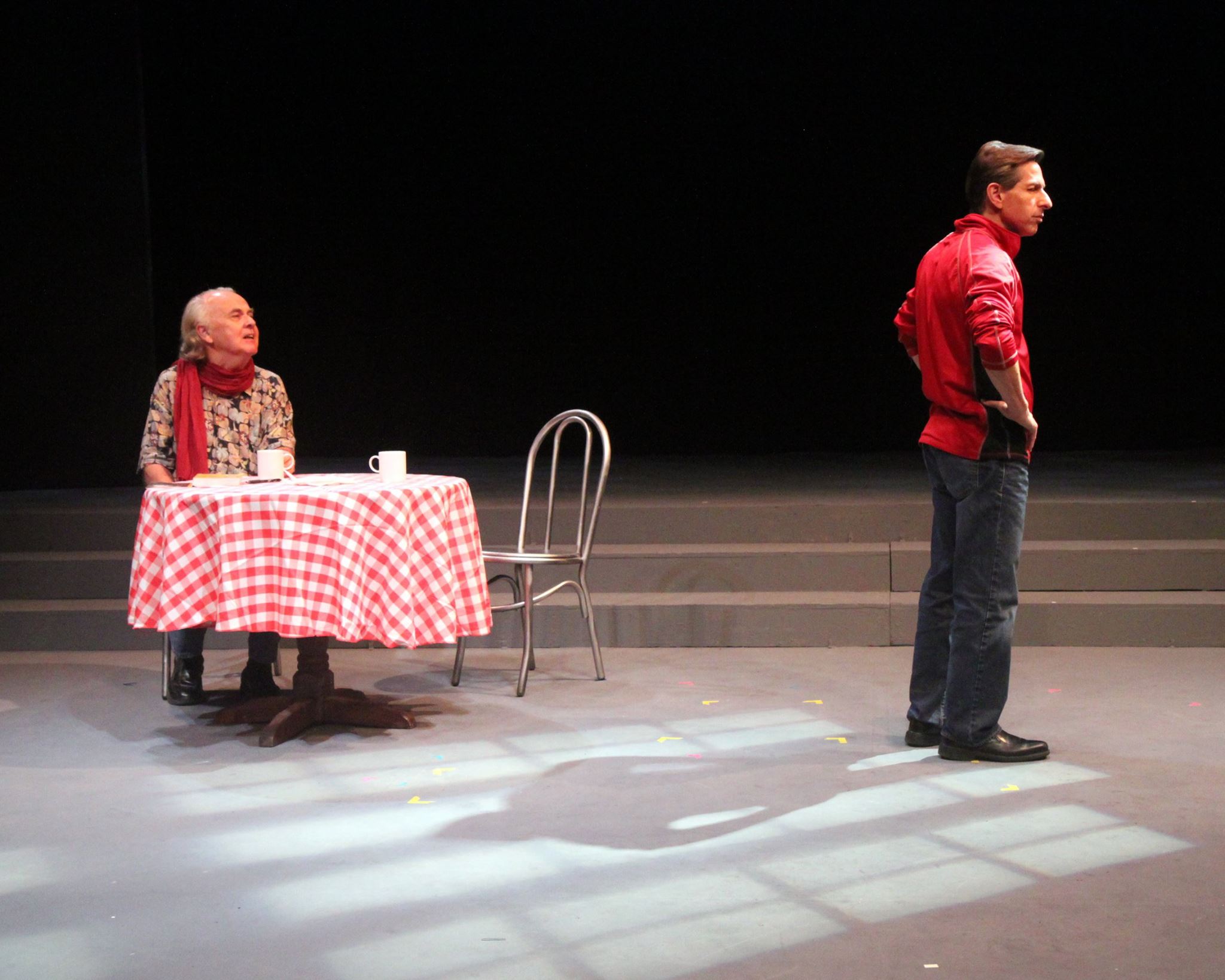 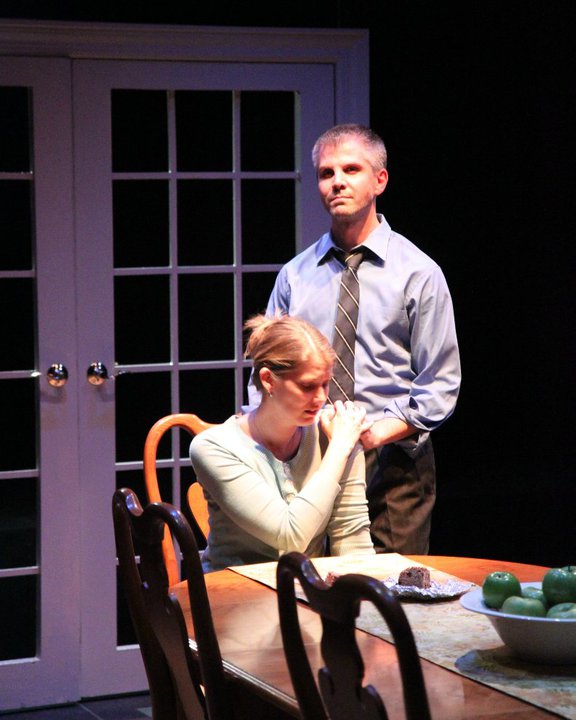 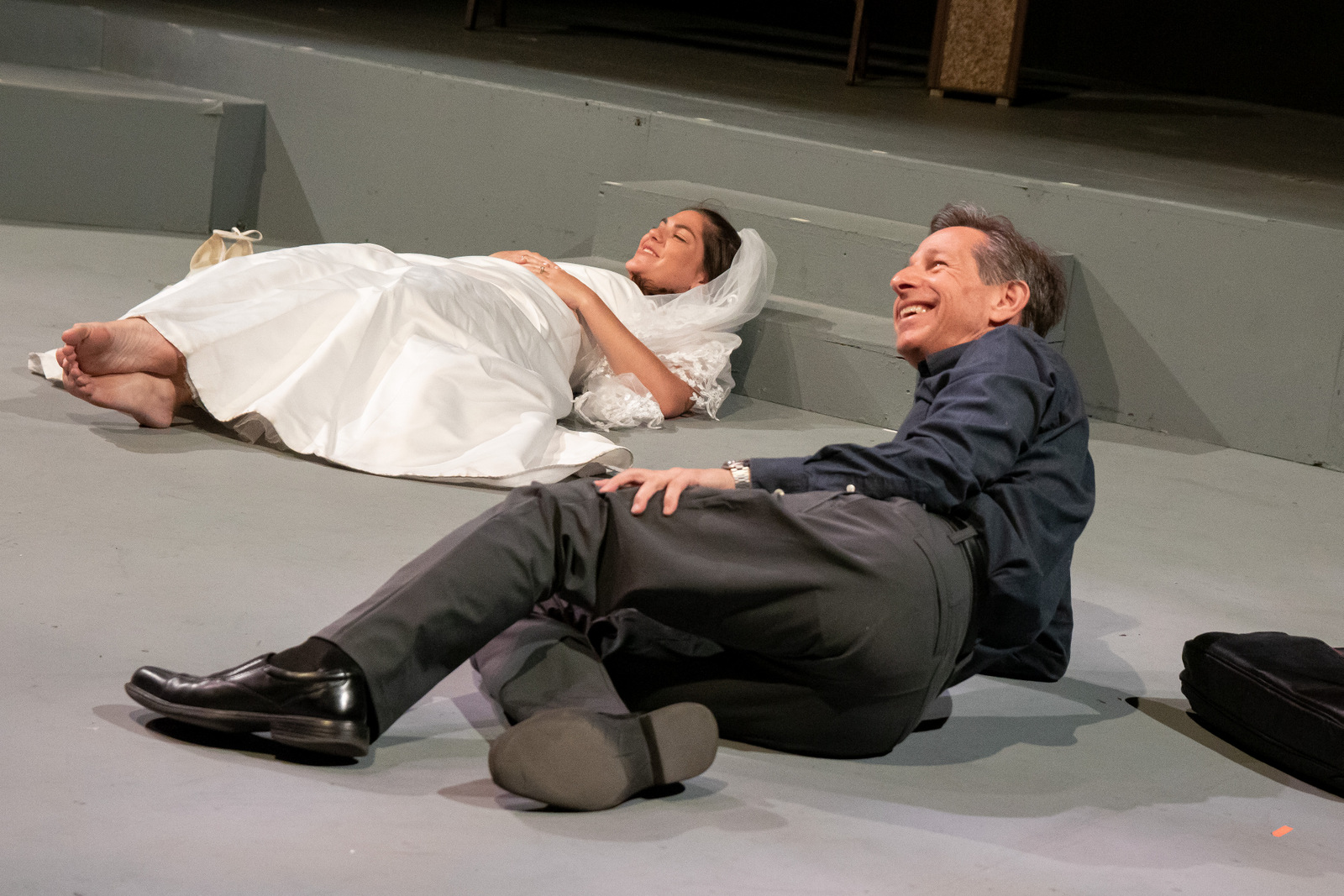 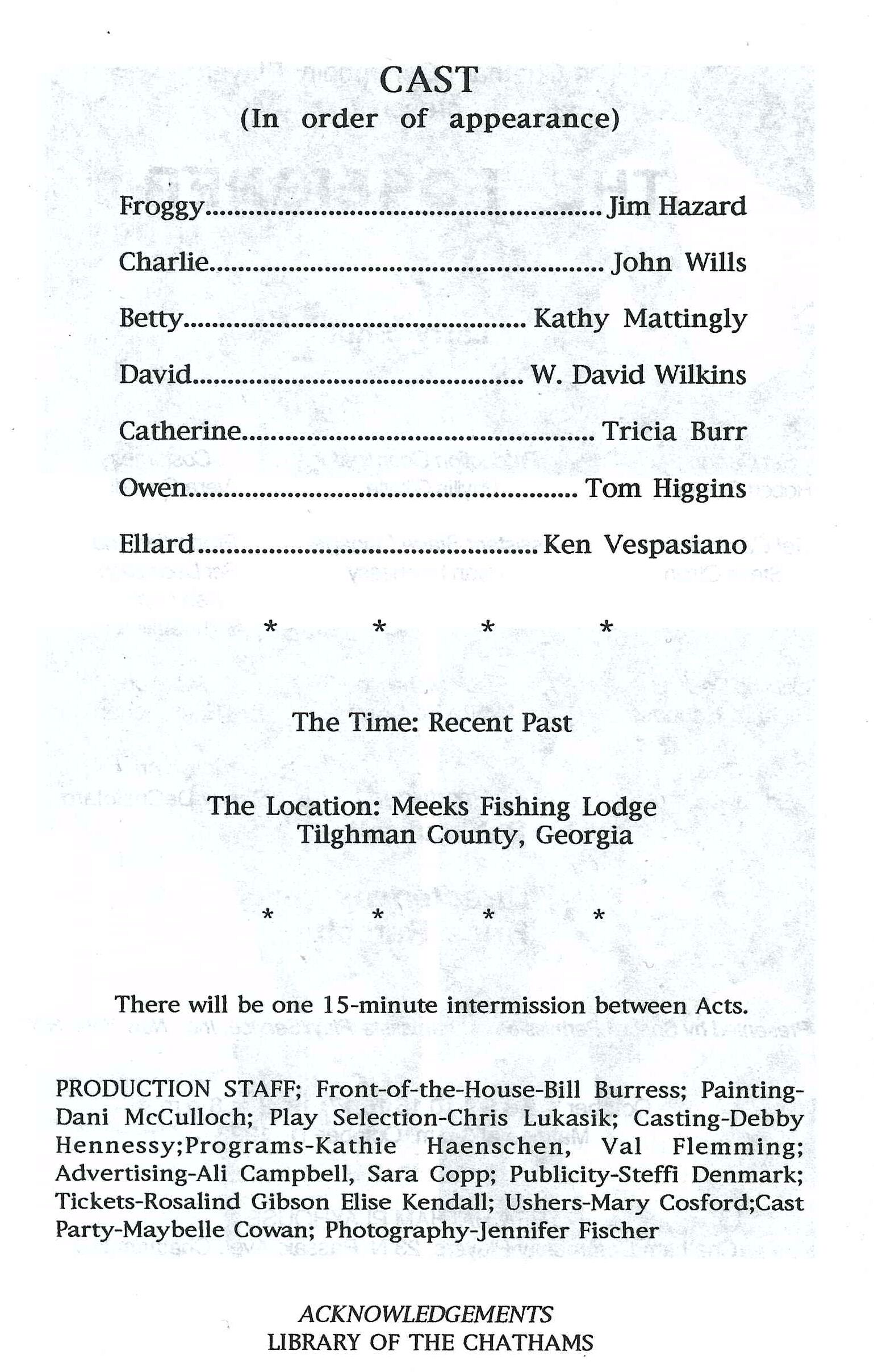