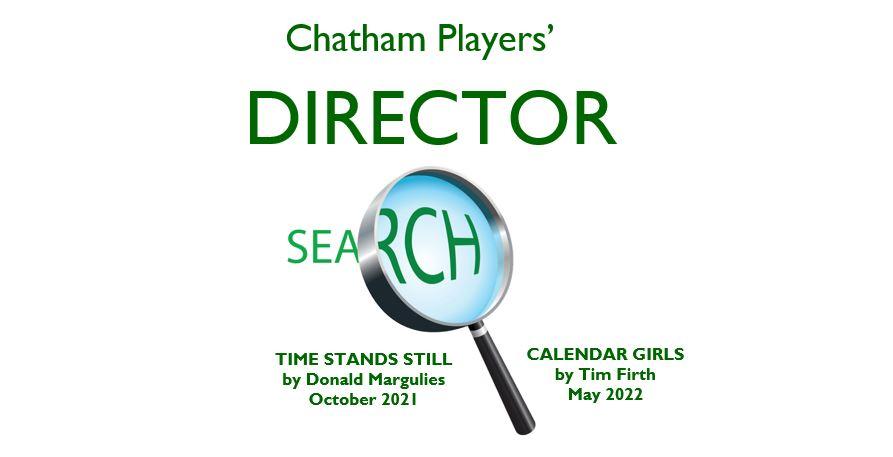 Anyone interested in directing for Chatham Community Player’s next season is invited to submit a resume/proposal for consideration by the director selection committee. We currently have two productions in the mainstage theater season in need of a director.

The mainstage season begins with “Time Stands Still” written by Donald Margulies, opening October 1, 2021 and “Calendar Girls” adapted from the film by Tim Firth opening May 6, 2022.

Directors submitting resumes/proposals should indicate their preferred show. The committee will review all proposals schedule interviews for coming season. If you are interested in directing, and are flexible as to which play is being presented, please make that known to the committee as well. Submissions should be received no later than June 30. 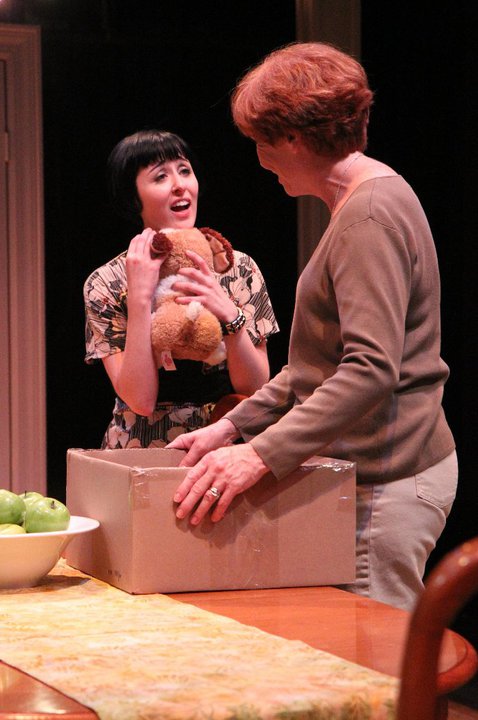 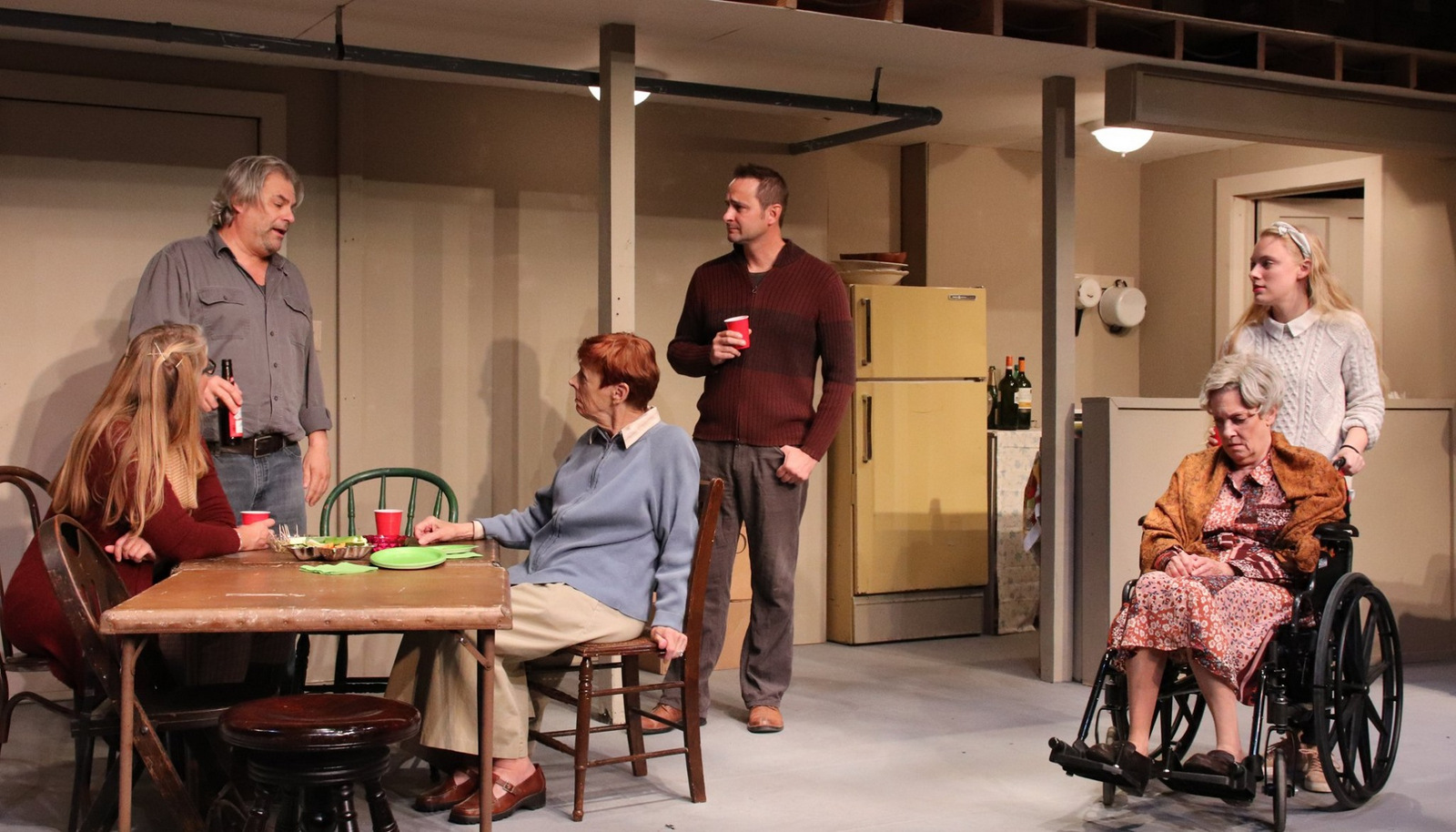 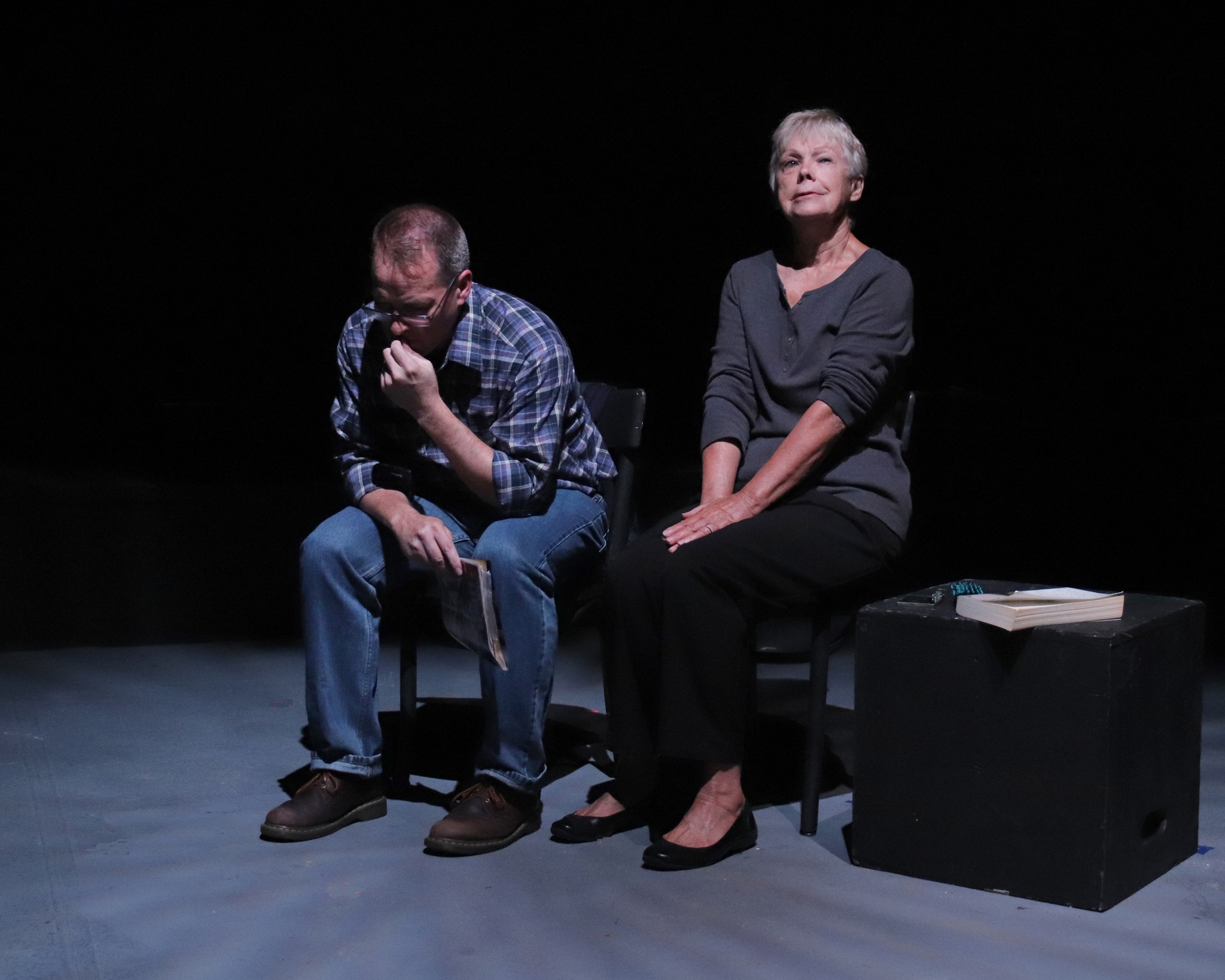 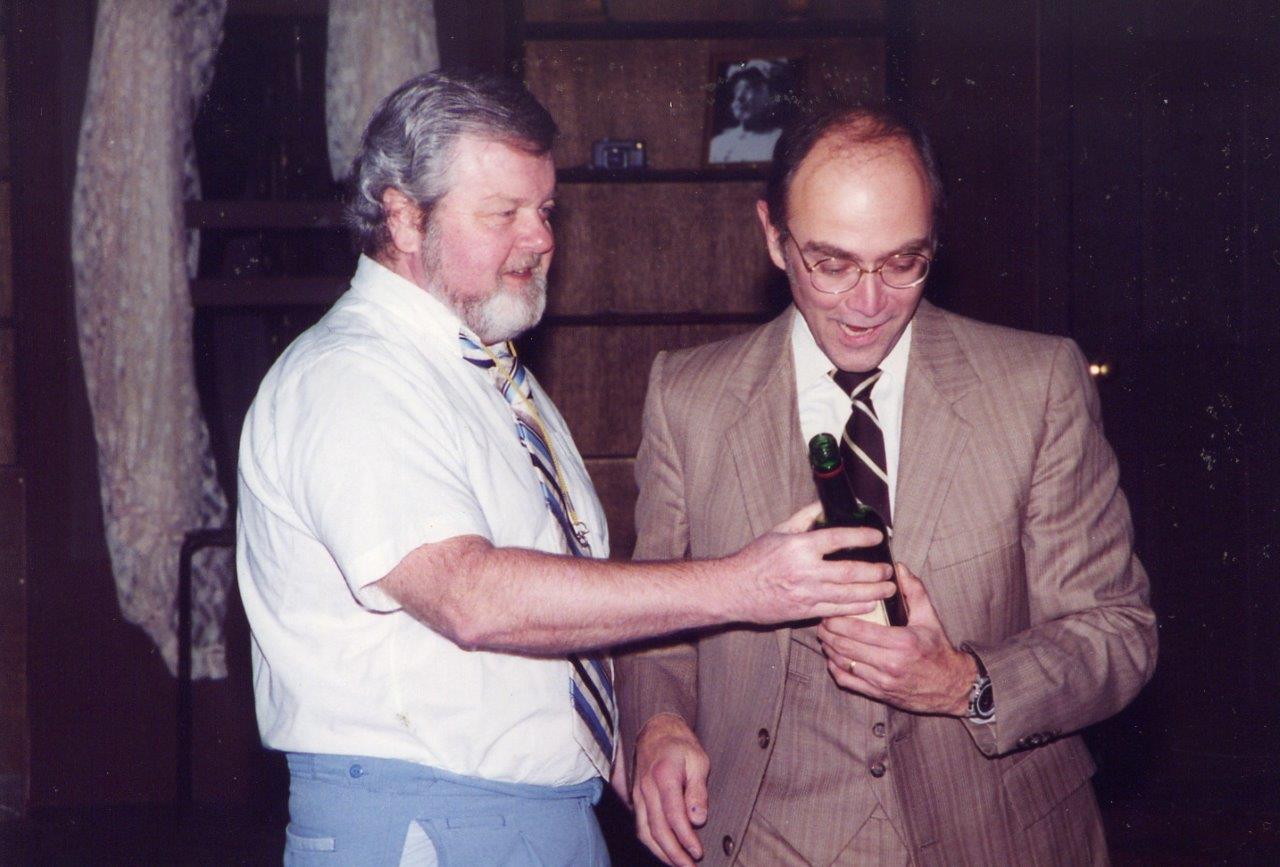 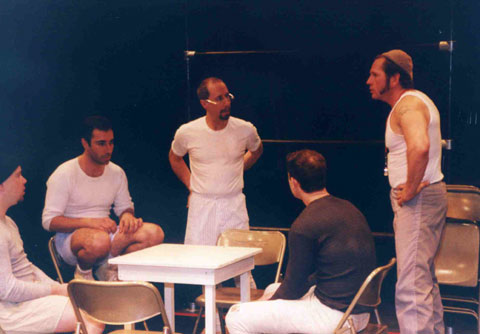 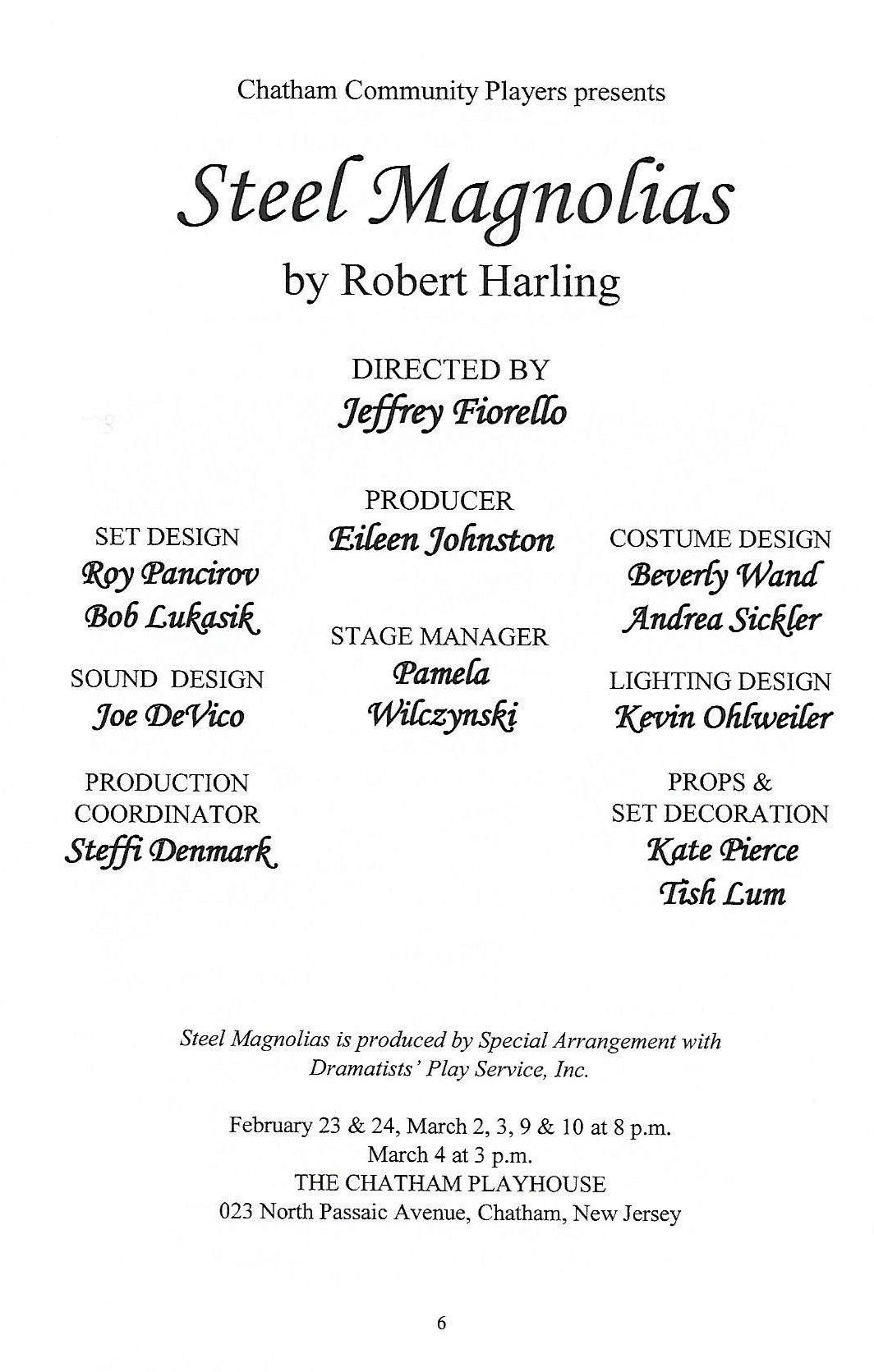