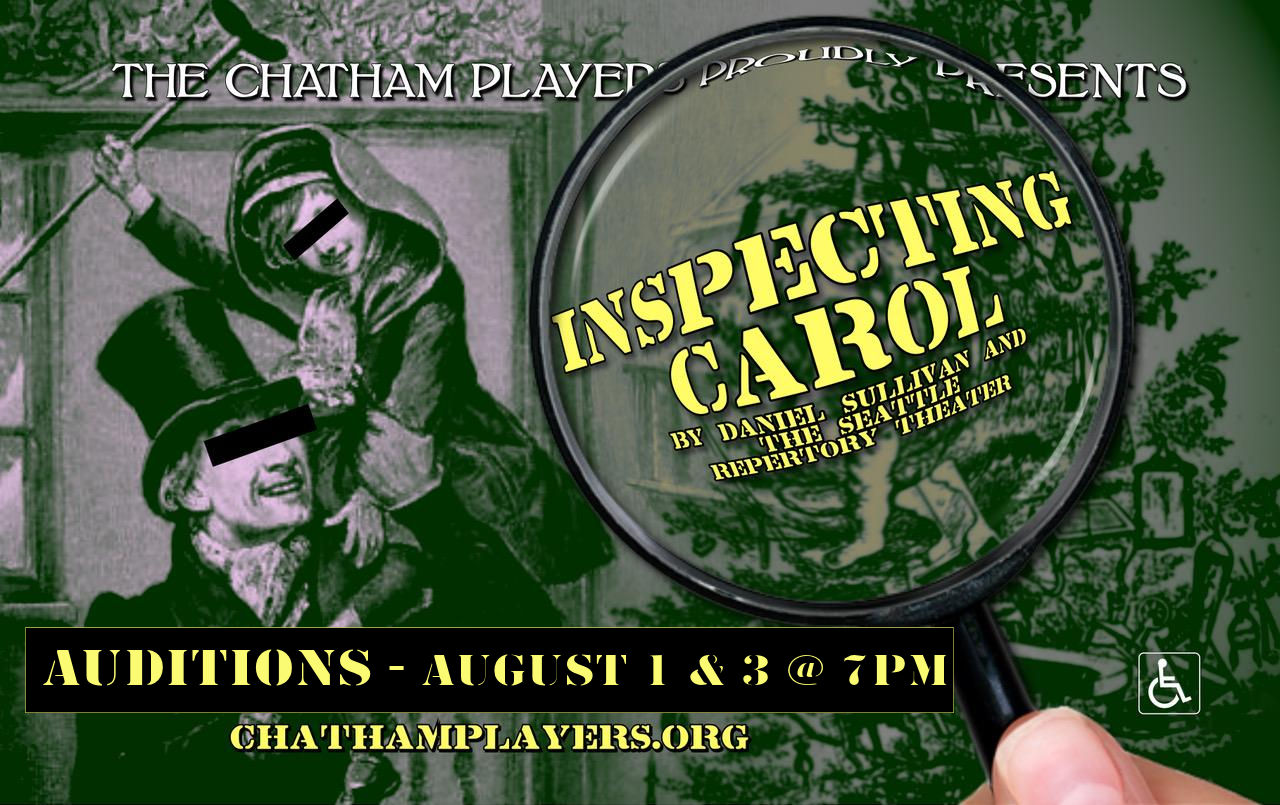 The Chatham Players will hold auditions for the hilarious “Inspecting Carol” by Daniel Sullivan and the Seattle Rep Theatre on Monday, August 1st and Wednesday, August 3rd at 7pm. Actors must check in to the auditions by 8pm. Callbacks are scheduled for August 4 at 7pm. All auditions will occur at The Library of the Chathams 214 Main St., Chatham (Across the street from the Chatham Playhouse). Production dates are October 14 thru 23, 2022 with rehearsals to begin late August. Belle Wesel directs.

Often described as “A Christmas Carol” meets “The Government Inspector” meets “Noises Off”. The Soapbox Playhouse will lose its funding unless their annual production of A Christmas Carol can really impress the Inspector sent by the National Endowment for the Arts!! But who is he? When will he arrive? Is he at the theatre already? The director is desperate! The cast is discombobulated! Why is Tiny Tim so big?!! “A Christmas Carol” goes terribly, hilariously wrong - with mistaken identity, wardrobe malfunctions and backstage high-jinks! It’s a Dickens of a show!!

Director Belle Wesel seeks 12 actors (Teens to 70’s). The play is a fairly broad comedy, Ms. Wesel is looking for your best comic audition piece. The role of Bart may include mime or clowning, if that’s your thing.

Actors attending the LIVE auditions will be asked to read from sides provided at the audition, these are available on Chatham Players' website below.

Actors that are unable to attend the LIVE auditions on August 1st or 3rd, can submit a video file of a comic monologue/scene they have or they can use one of the monologue sides found on Chatham Players' website. Please be aware that video files over 20 MB may be blocked by some email mailboxes. If you have a link to your video, we ask that you send the link using Dropbox, Google Drive or similar way. Please email video file to casting@chathamplayers.org with “Inspecting Carol Audition Video” in the Subject Line.

Calling all FUNNY actors who are unafraid to look silly to get a laugh!

In order for everyone to enjoy safe audition experience, masks are required while inside the theater and proof of vaccination is not required. We ask if you have any symptoms of COVID-19, you stay home. These requirements are subject to change based on local health advisories.

The Chatham Players have an open call casting policy. ALL roles are open, none are precast, and everyone is encouraged to audition. Any questions, please call Gus Ibranyi at (201)-563-0362 or email casting@chathamplayers.org. 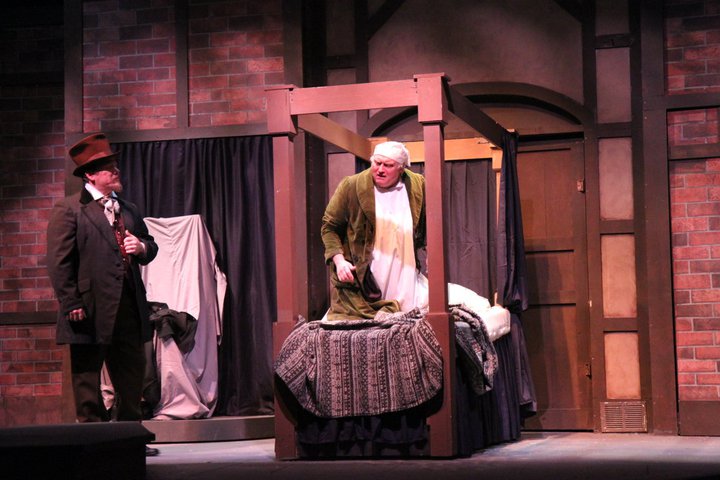 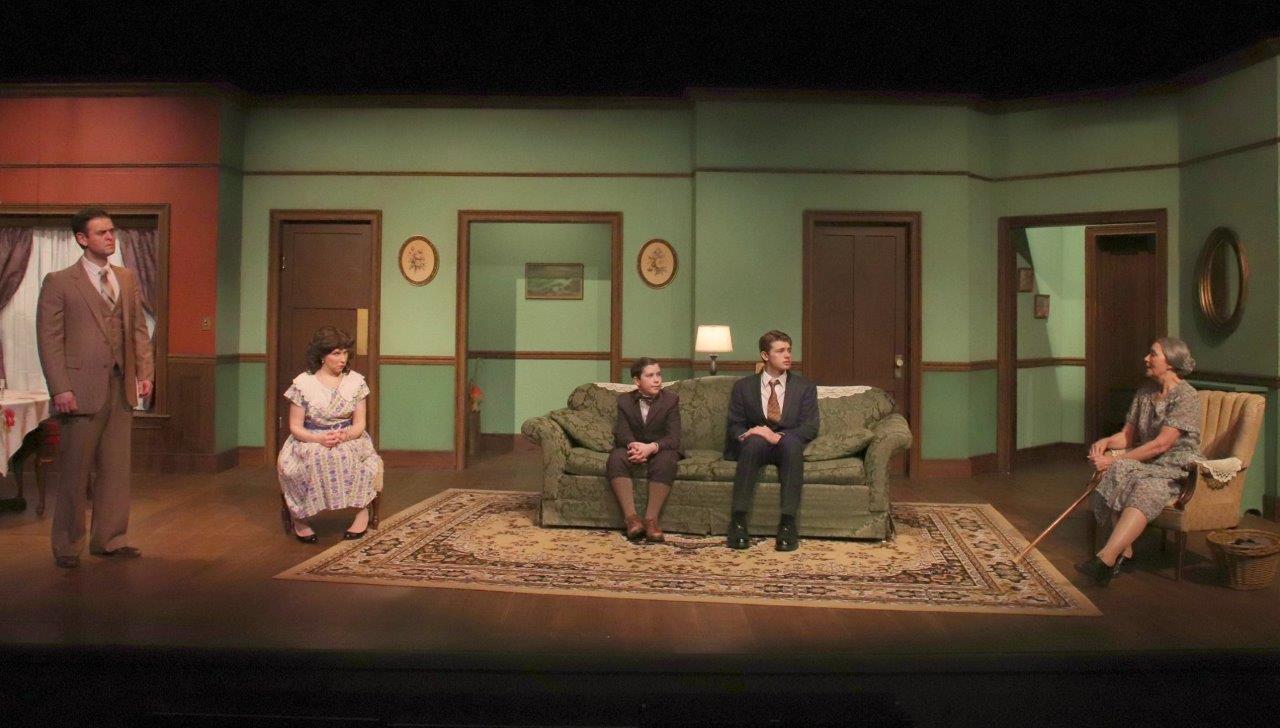 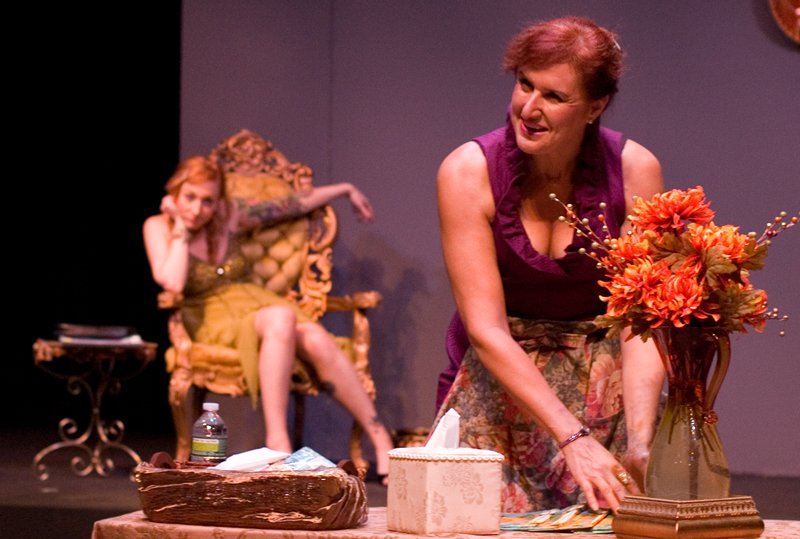 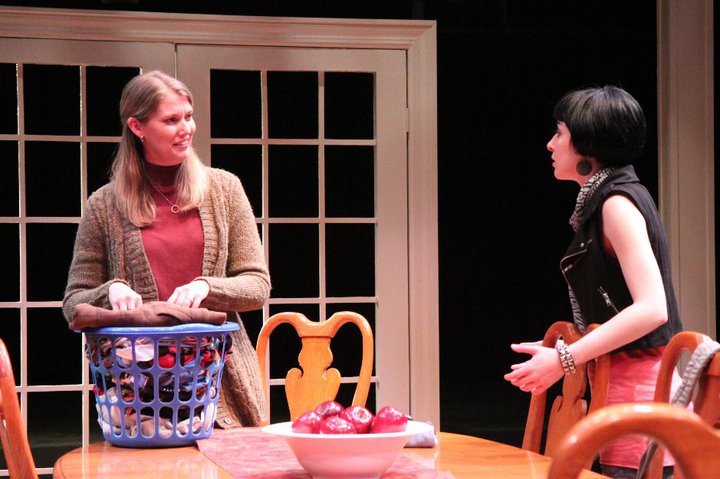 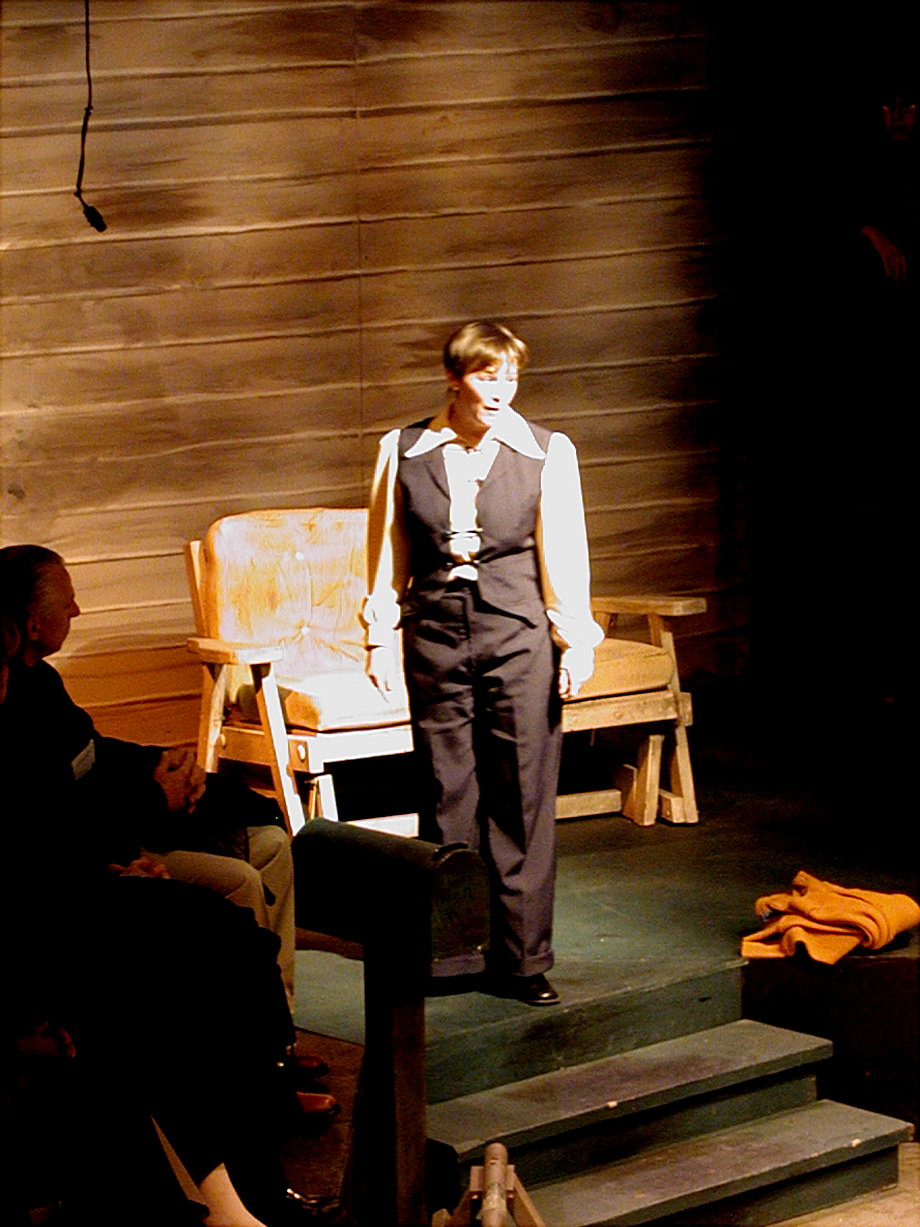 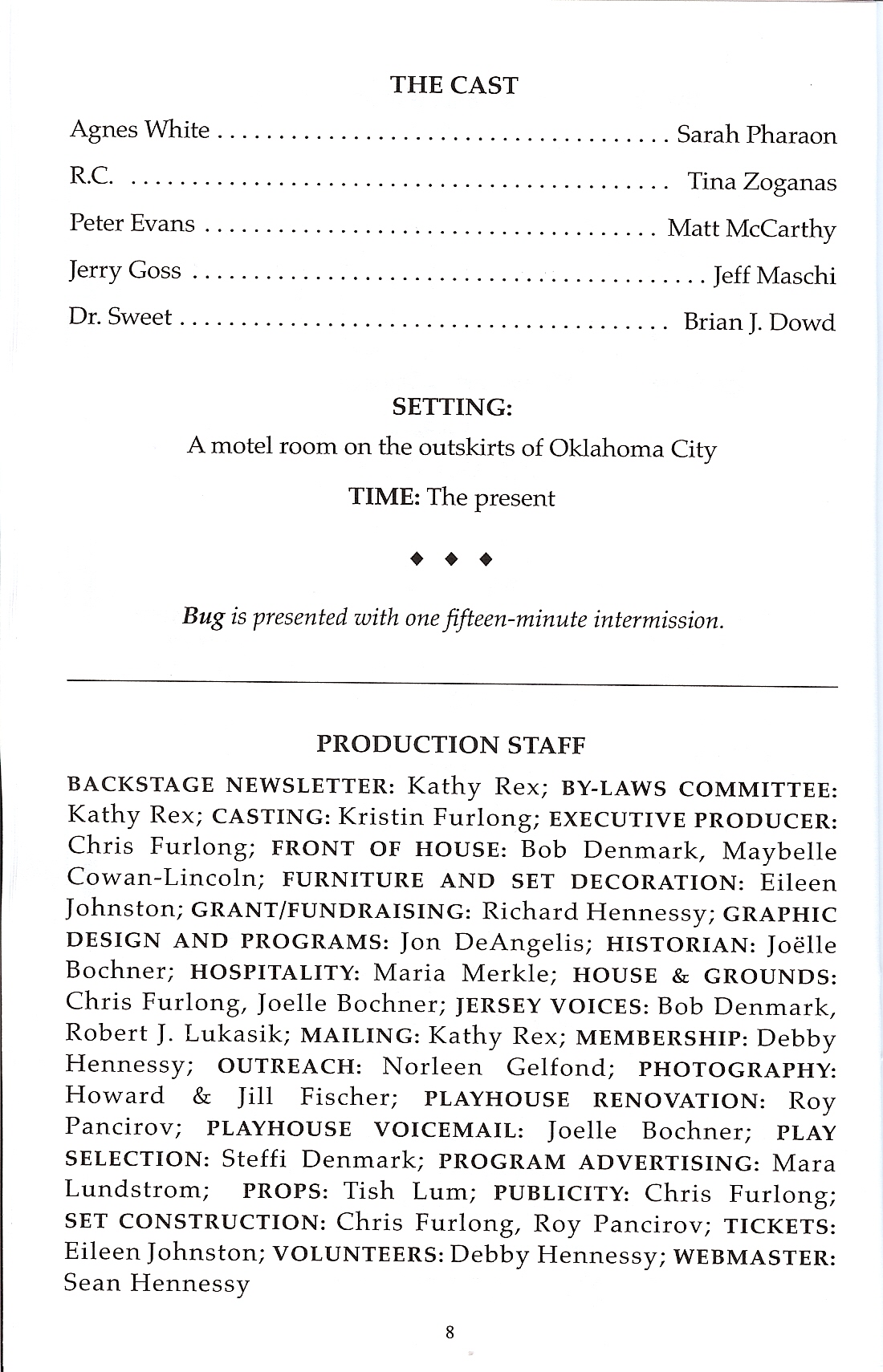