Jersey Voices has provided a venue for New Jersey playwrights to showcase their new works since 1995. Each year we hope to present the very best, new, original one-act plays by New Jersey authors. There’s a risk in coming to see any author’s new work, whether you’ve heard of them before or not. It’s brave and courageous, and we’re grateful our audience trusts us enough to share the experience. Jersey Voices has presented the work of more than 70 authors in their 22 years.

Each year dozens of people – authors, actors crew, directors – do their best to give us new material, fresh faces, different perspectives and interesting ideas - in short, good theater.

"While we never have a theme in mind, every year, when the one-act plays are selected, a theme is identified. This year, the plays show us that love and hope can be discovered where and when you least expect it”, said Co-Producer Andrea Herbert. 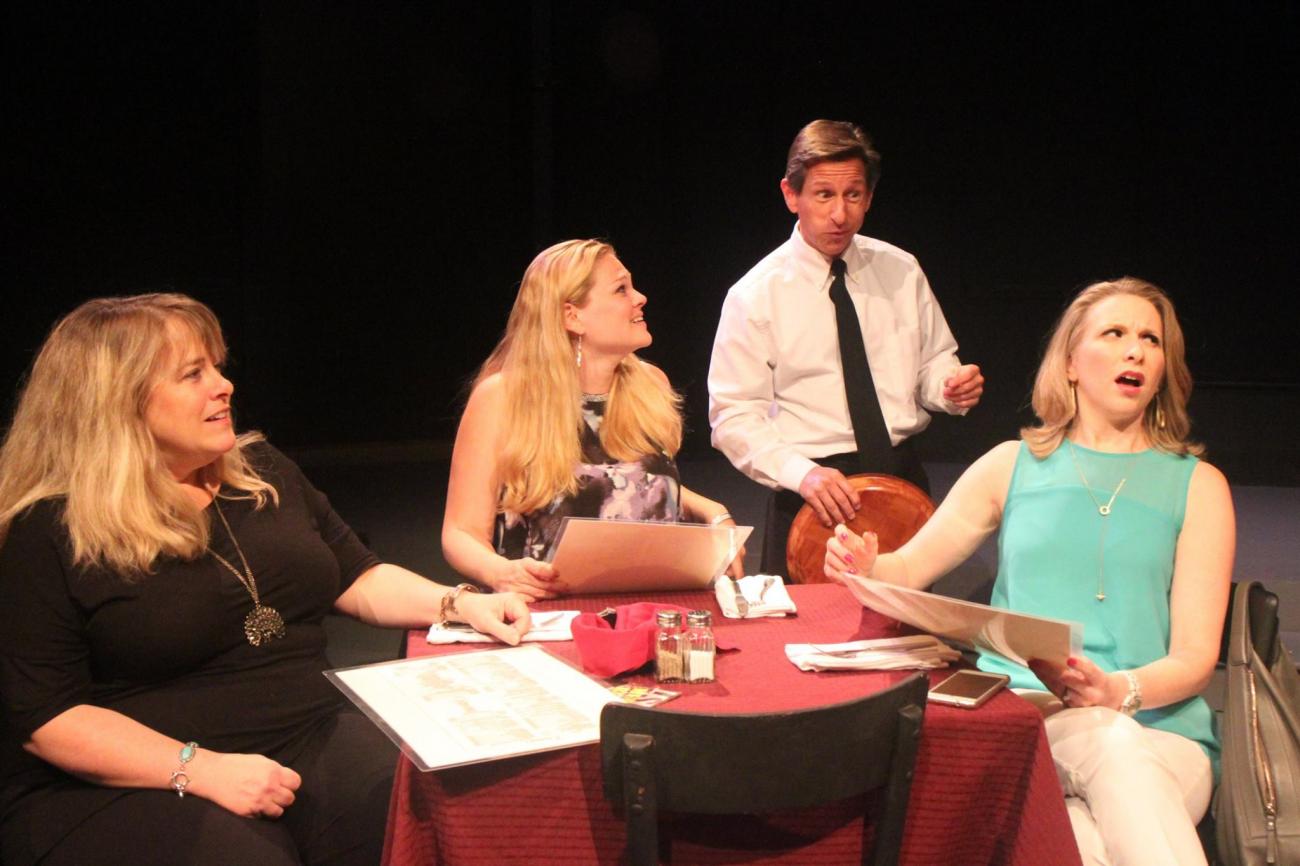 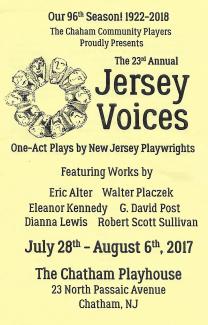 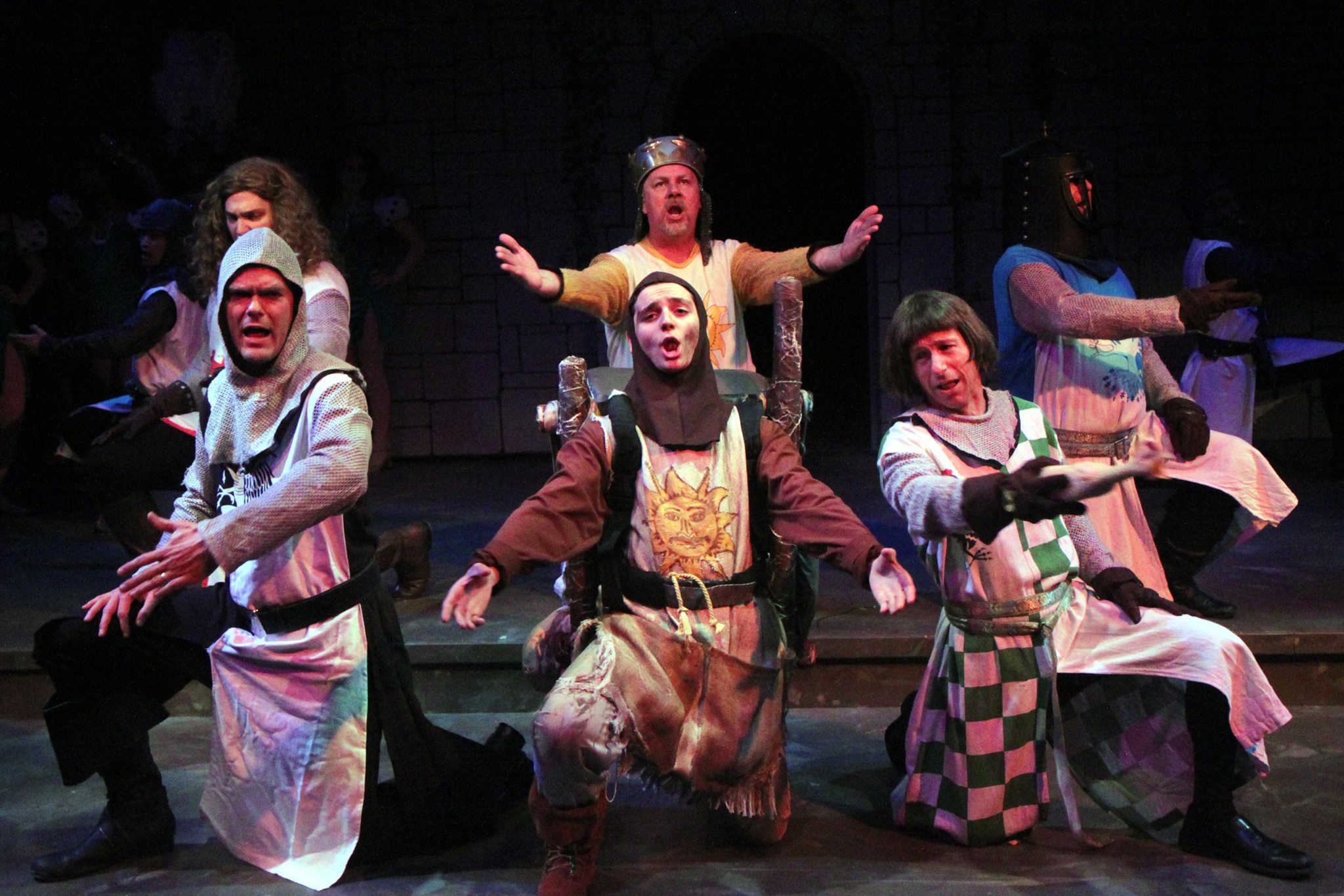 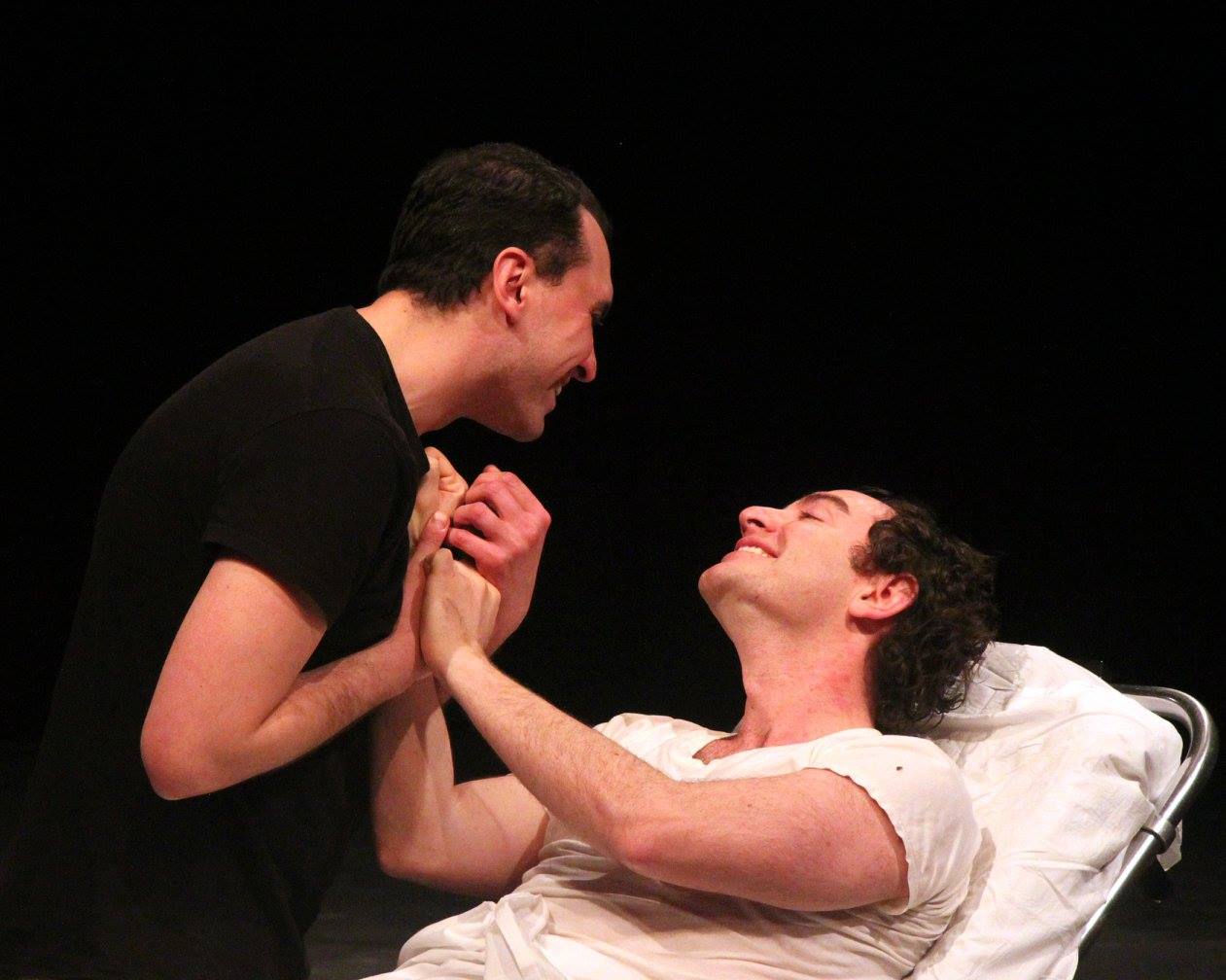 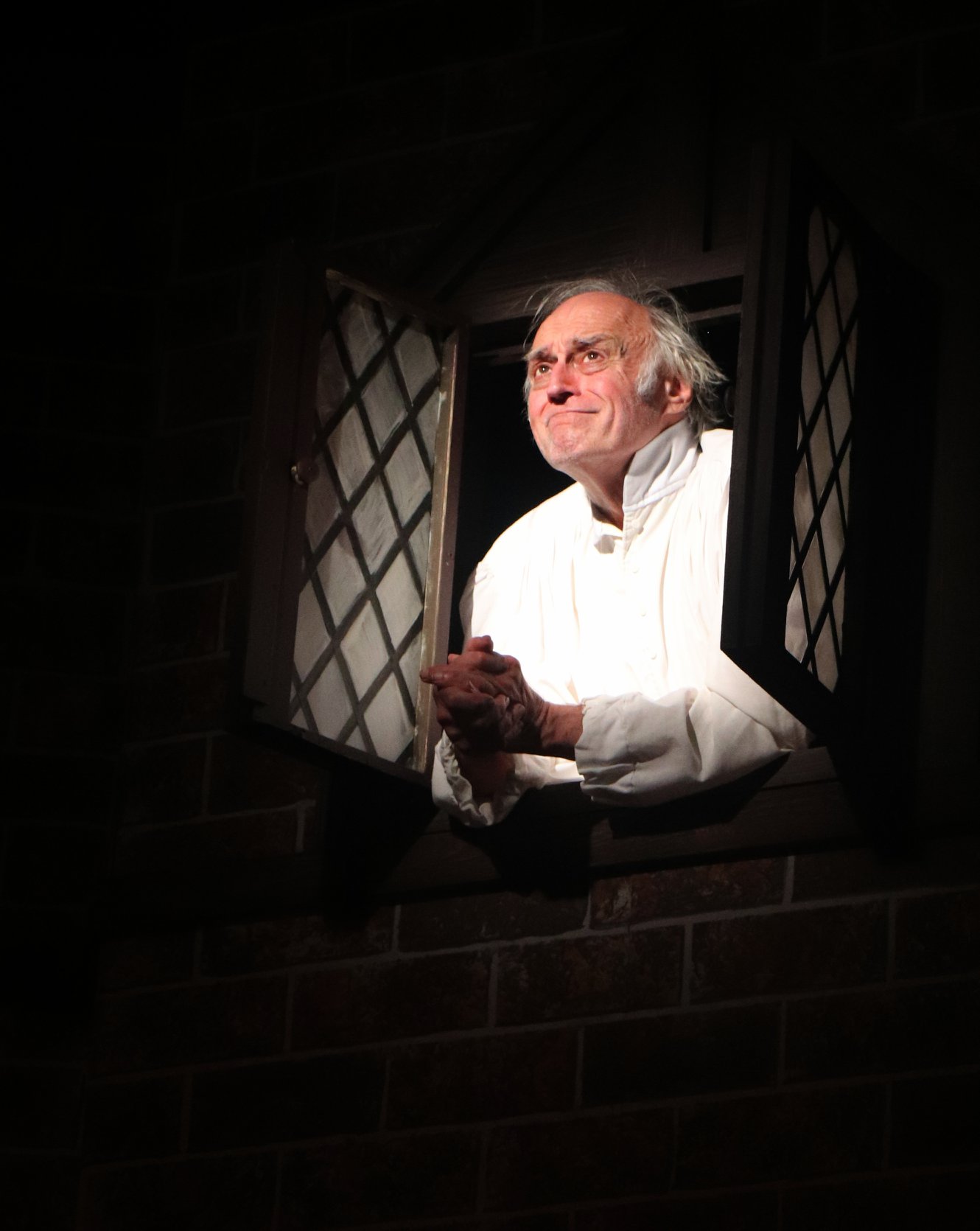 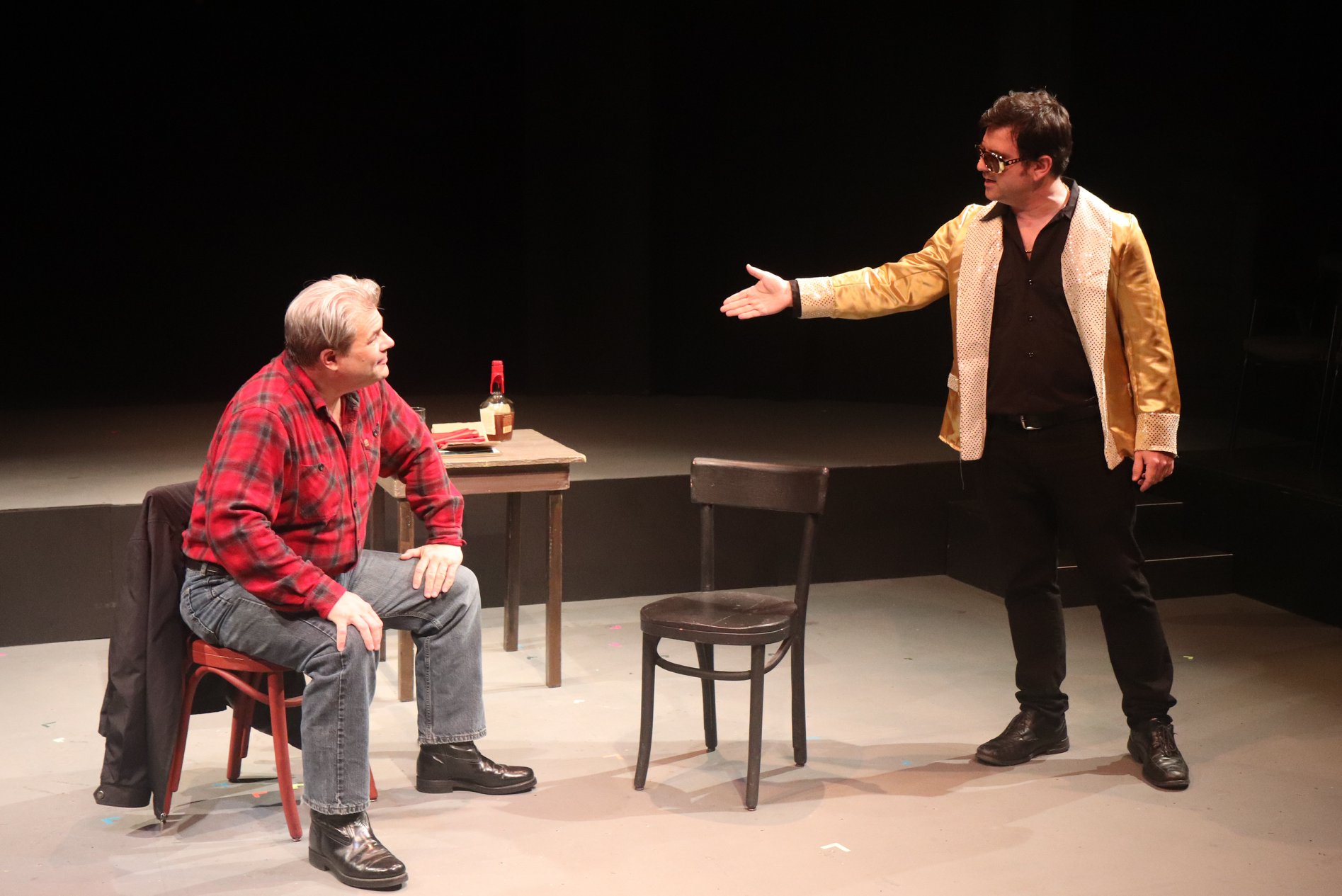 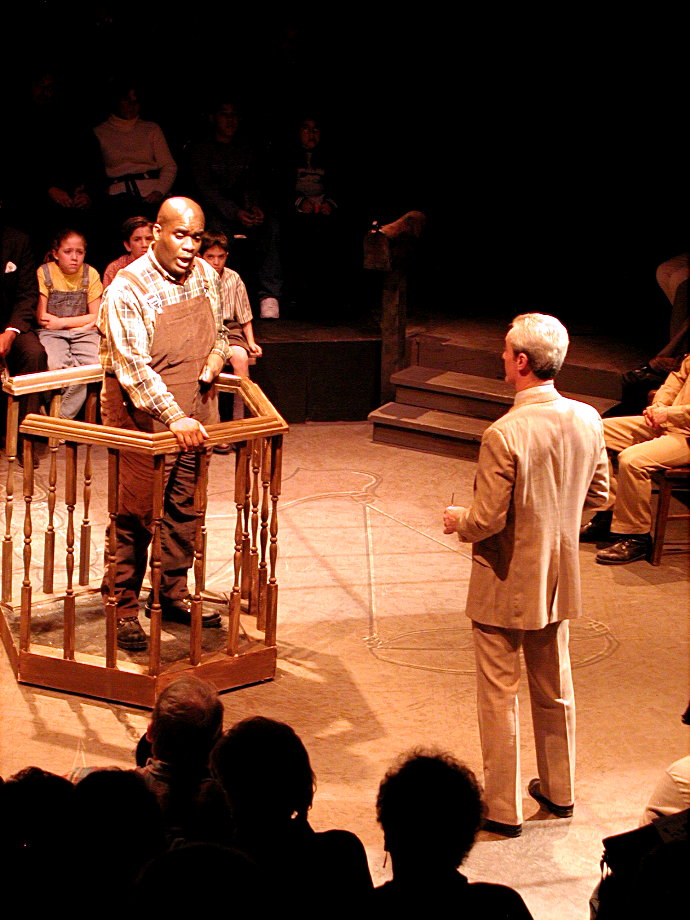 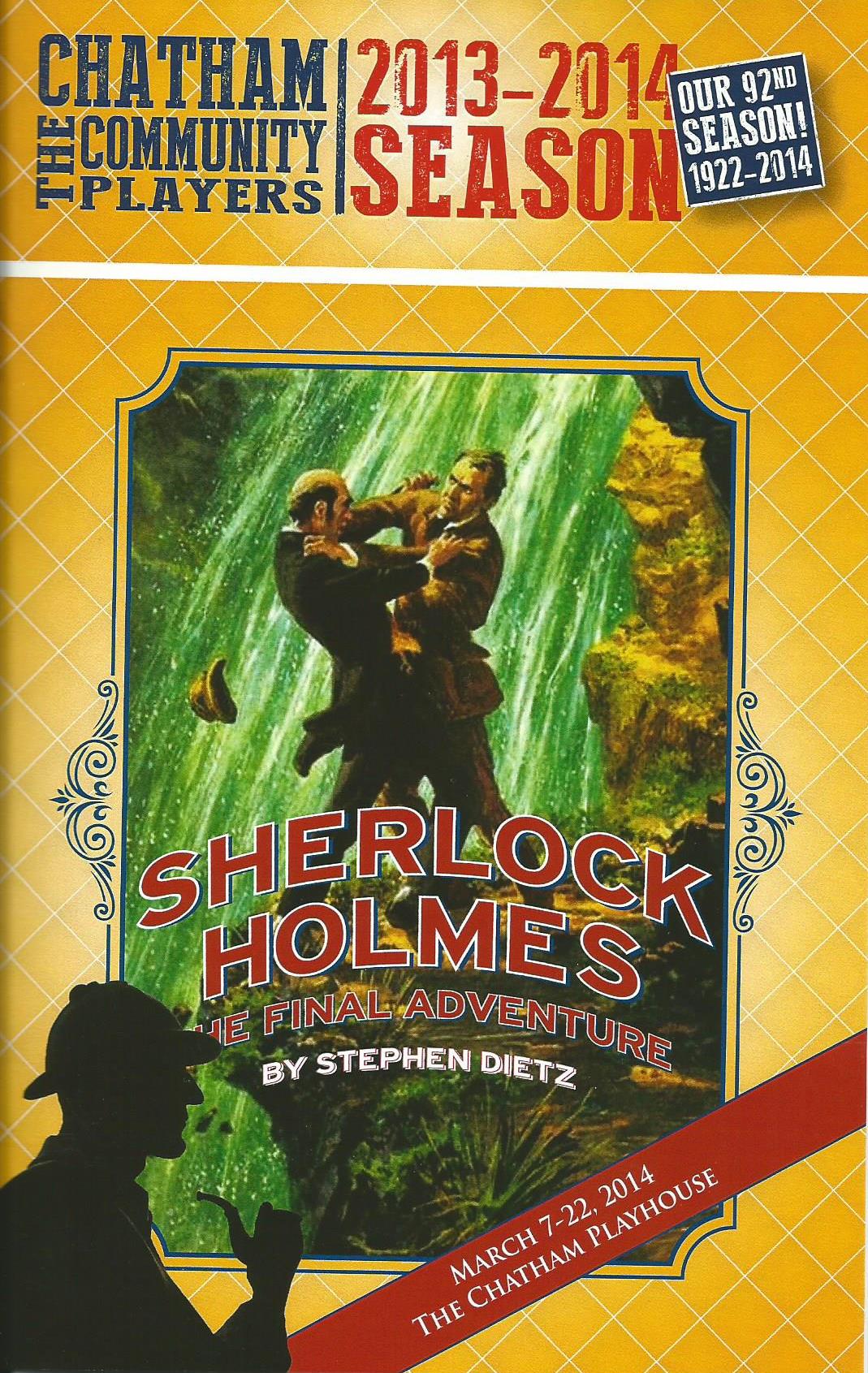