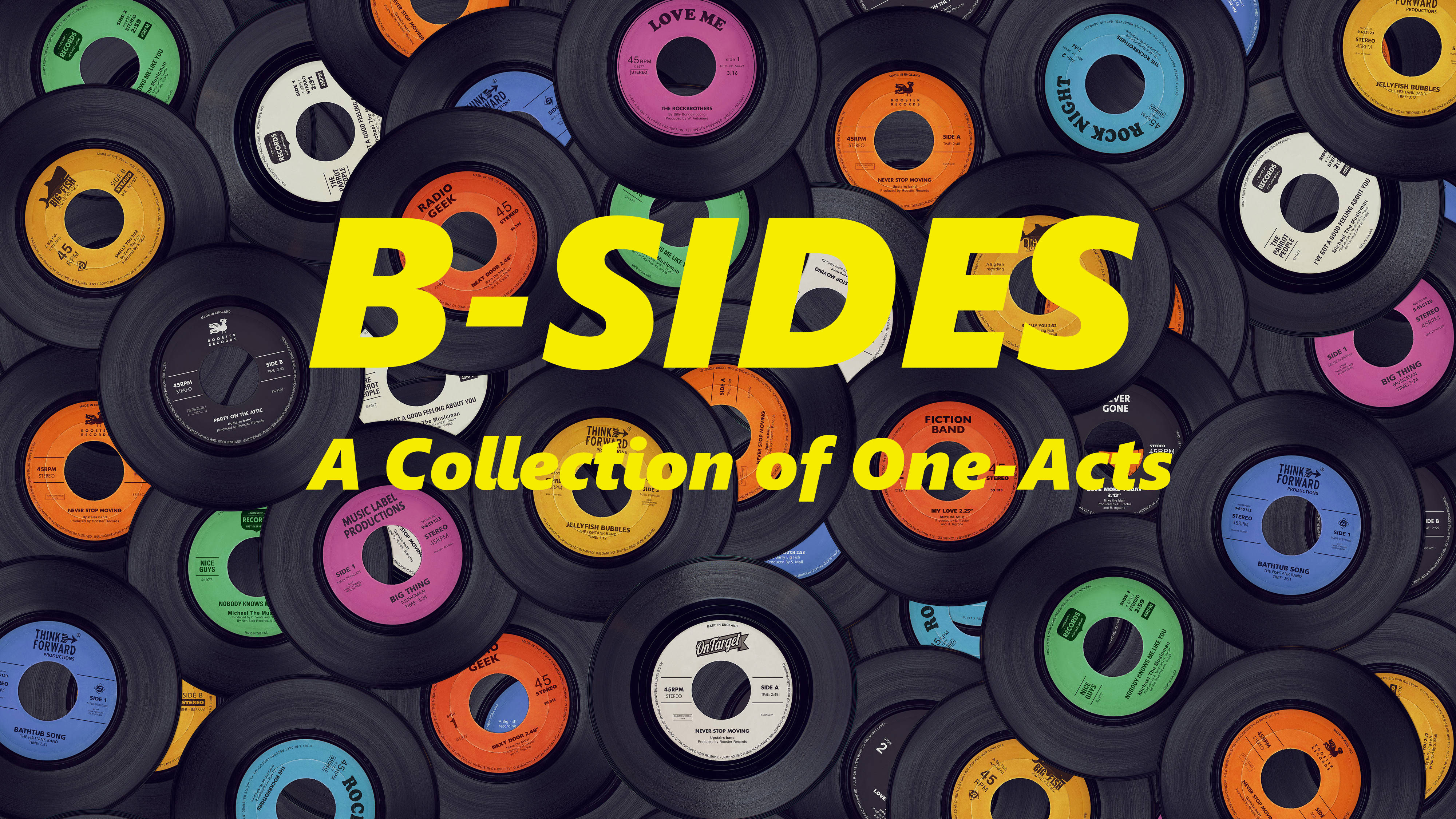 Join us Sunday, September 13th for an evening of virtual staged readings of previous Jersey Voices submissions that have made it into the “Top 12” for the year, but for some reason or another, did not fit into the “Final 6”. Jersey Voices producer, Jessica Phelan, curated these pieces for us and these were our top picks. We have some very talented writers, directors and actors ready to Zoom these plays to life. Join us this Sunday @ 7pm!

This performance will be streamed via Zoom.

Suggested donation is $5 per viewer.

Please register in advance to receive the link to the live stream.

Drowning by Chip Bolcik and Directed by Scott Baird

A Garnet in the Rough by Cliff Odle and Directed by Tasha R. Williams – Arroyo

Curtains by Amanda Sage Comerford and Directed by Gus Ibranyi 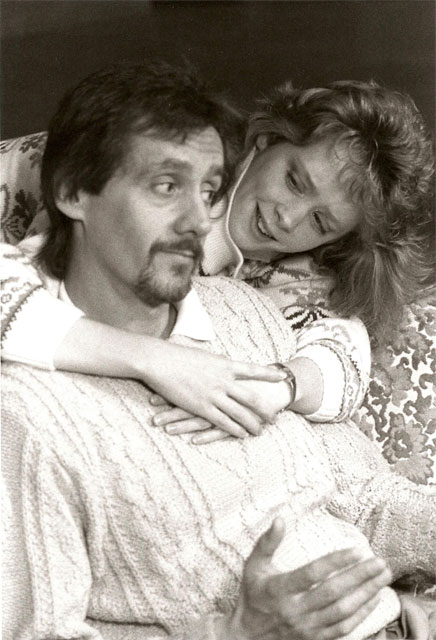 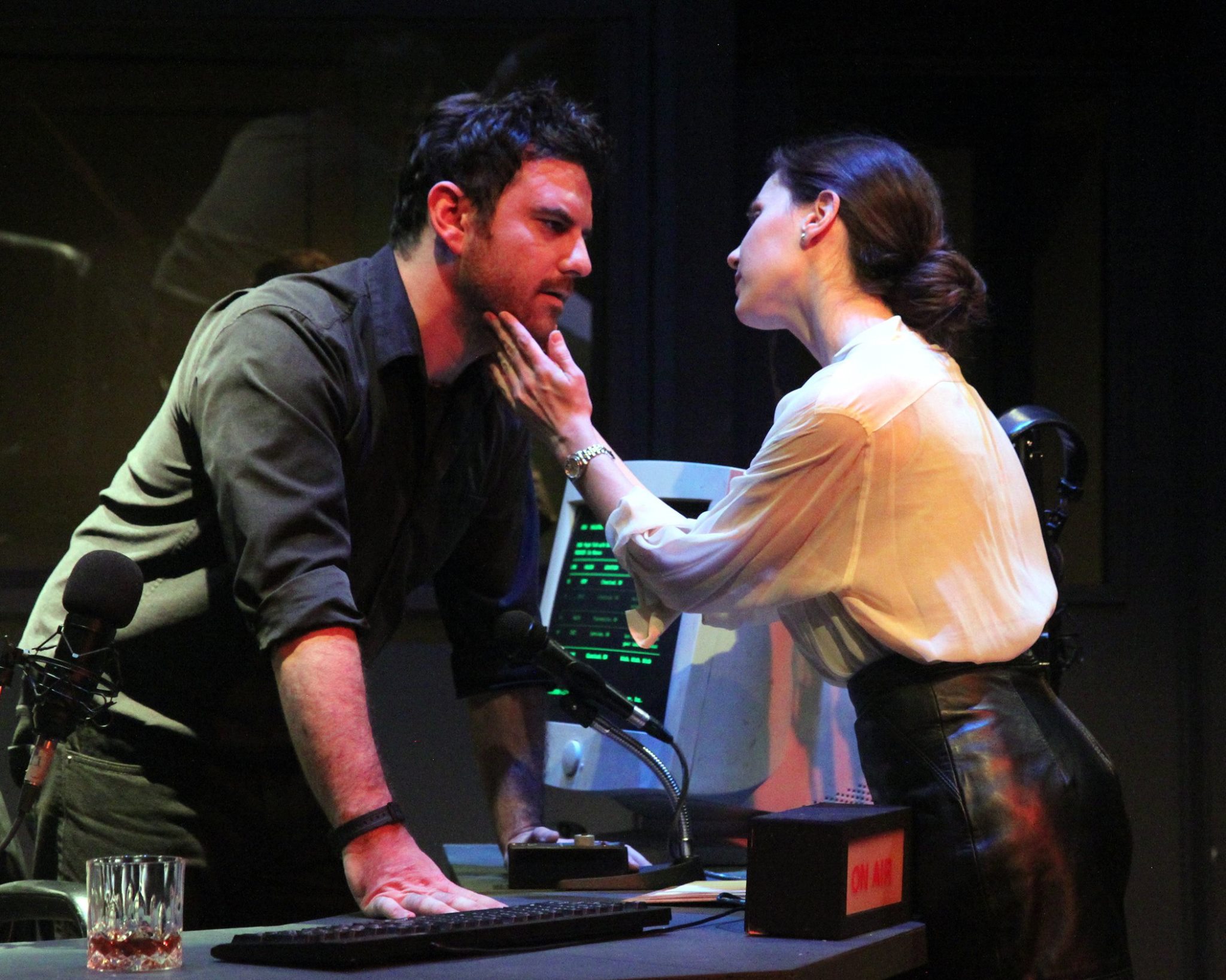 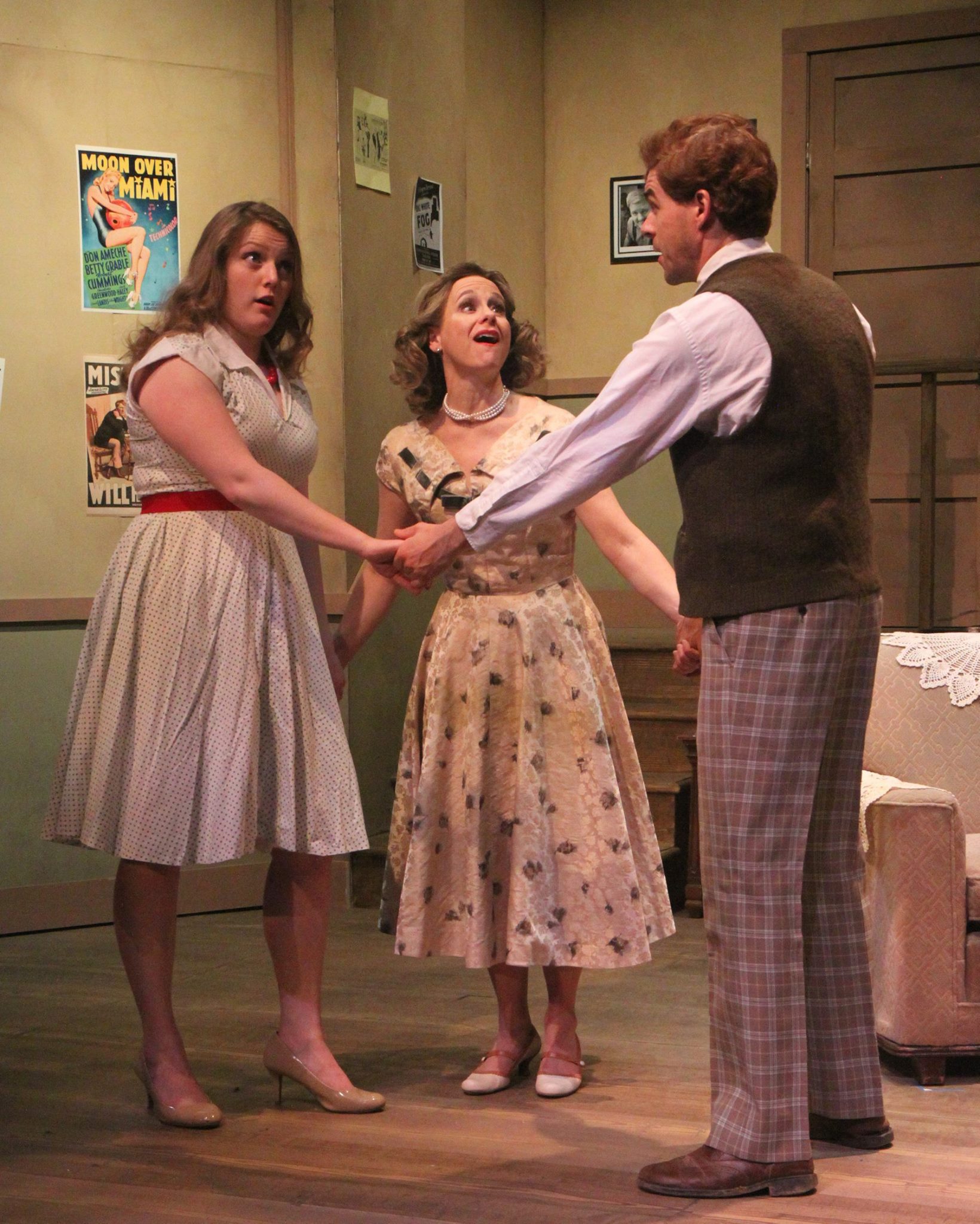 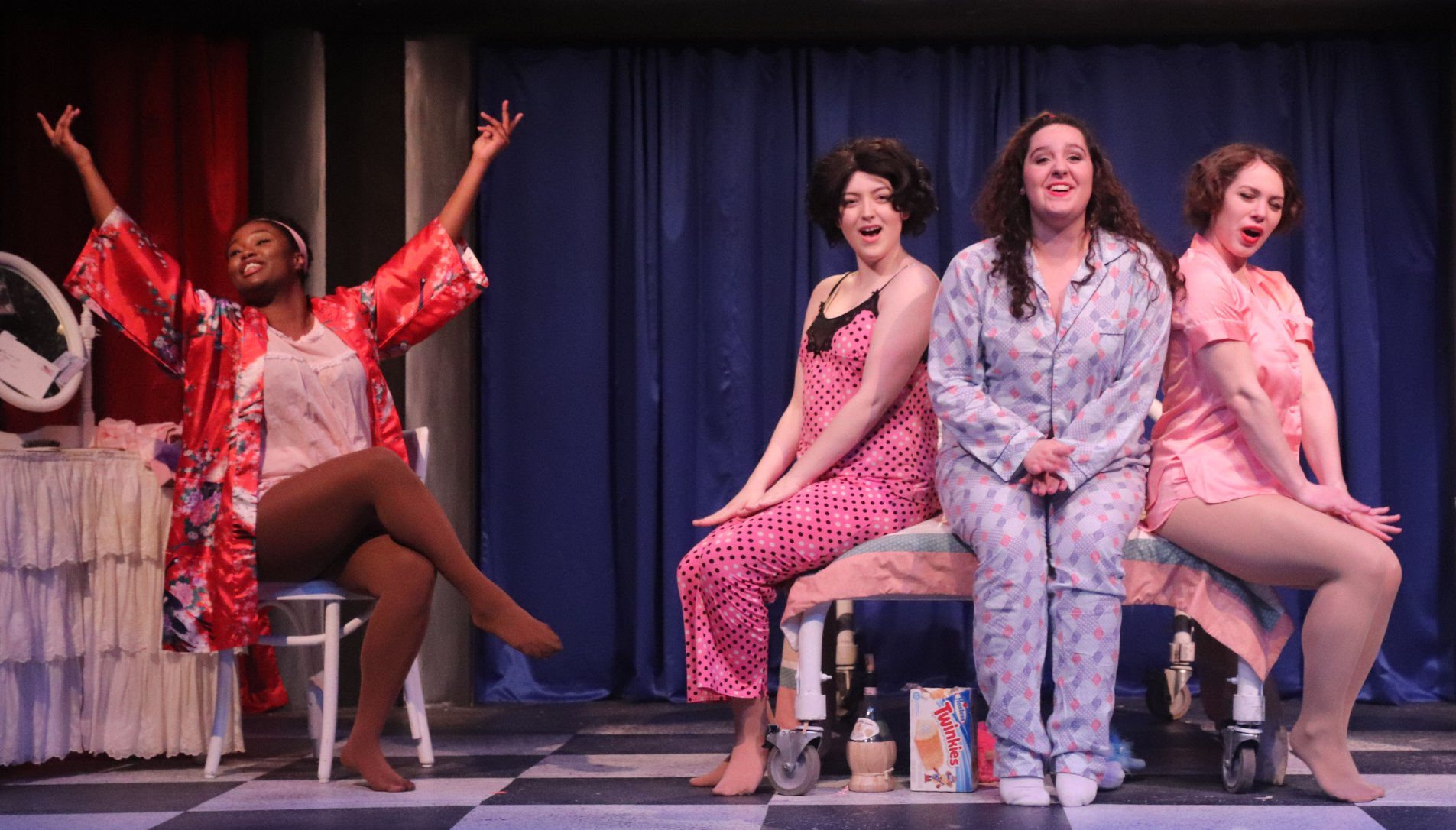 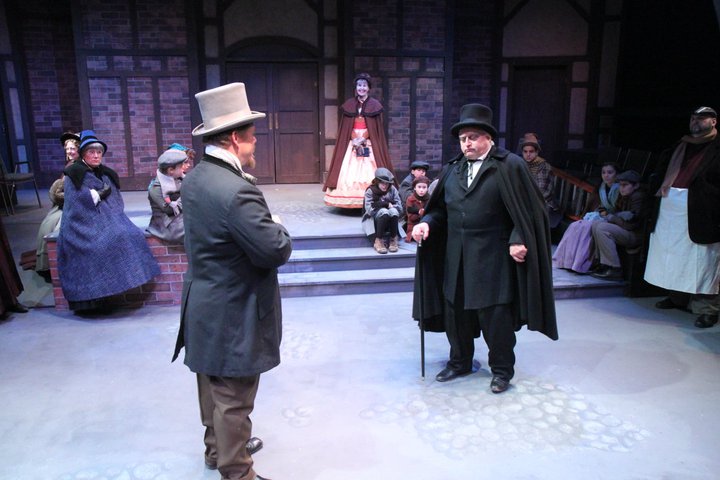 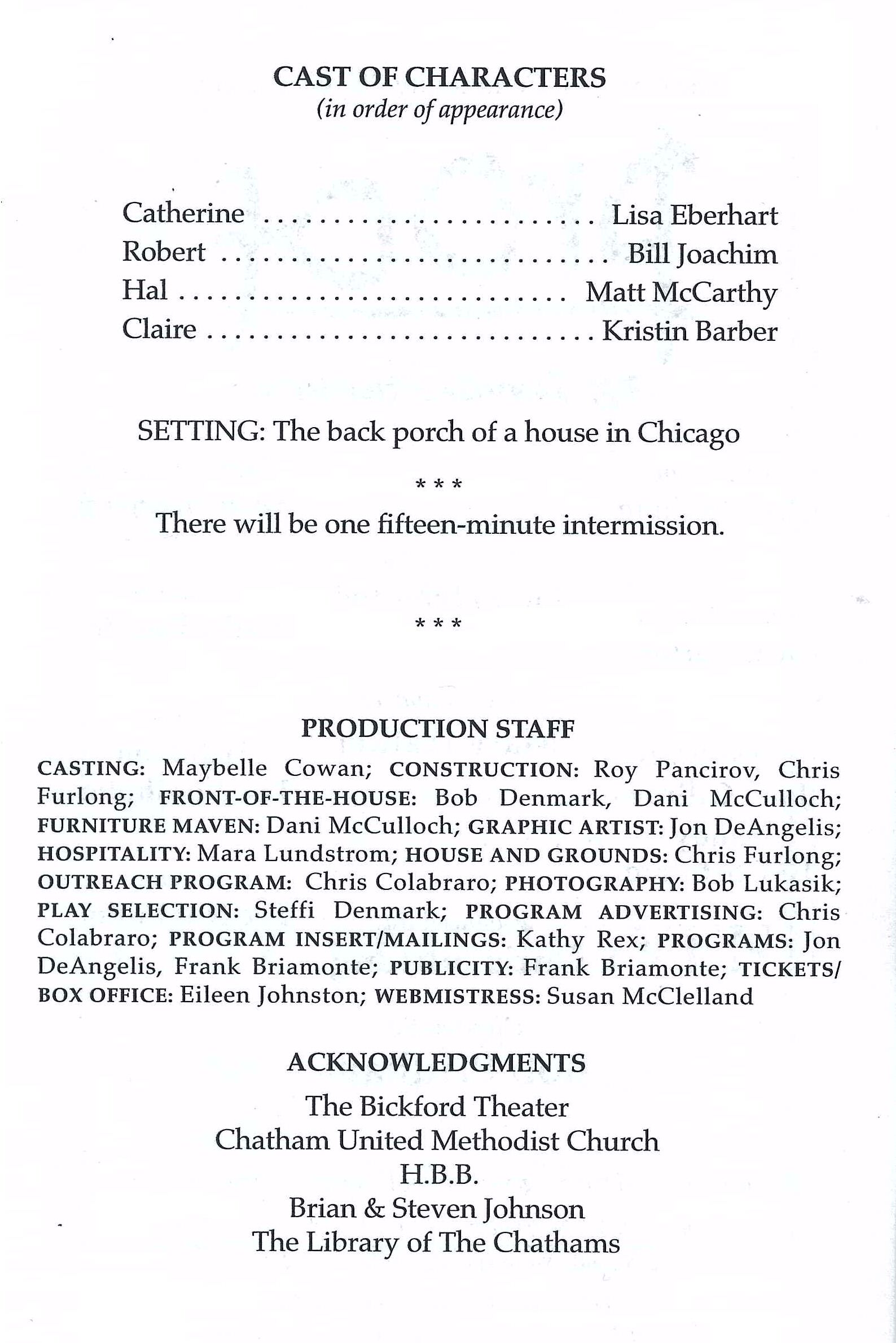