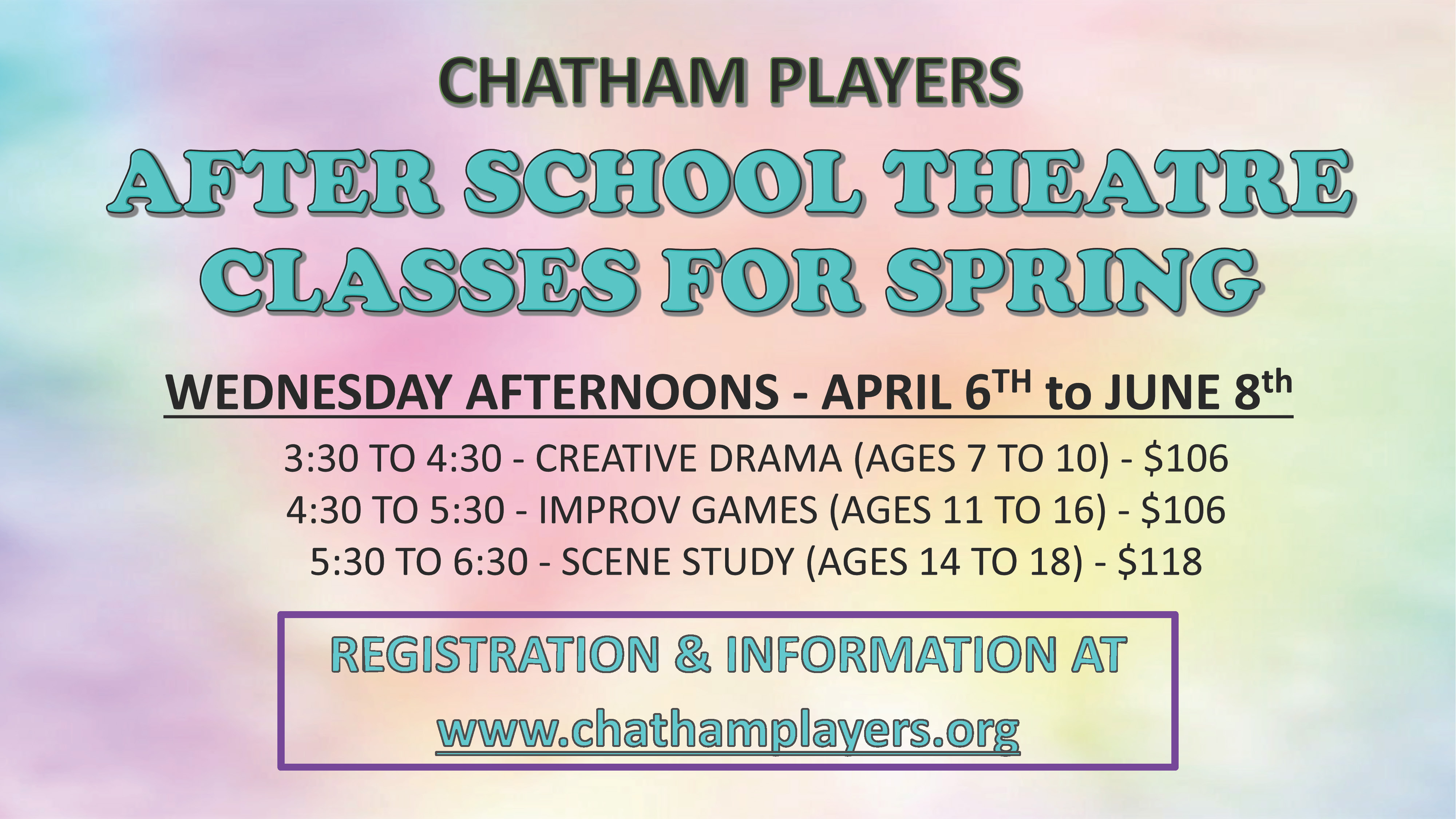 Chatham Players is offering an eight-week session of after school theatre classes on Wednesdays from April 6th to June 8th.

For any questions, please email Dr. Susan Speidel at ChathamPlayersEducation@gmail.com.

SUSAN SPEIDEL – is a theatre artist and educator who appeared off-Broadway in Olio and in The Student Prince, Jesus Christ Superstar, and numerous concerts at Paper Mill Playhouse.  She played leading roles in plays and musicals at numerous regional theaters and appeared in Sweeney Todd, August; Osage County, and The Importance of Being Earnest at Chatham Players.  She has directed more than 50 high school productions, as well as shows at Surflight Theater on Long Beach Island, and Plays-In-The-Park in Edison.   For Chatham Players, she directed Man of La Mancha, Nunsense, Fiddler on the Roof, Little Shop of Horrors, City of Angels, and A Christmas Carol.  She appeared in concert with the Seattle and Portland Symphonies, the Key West Symphonic Pops, and the Orchestra of St. Peter’s by the Sea, and performed her cabaret show throughout NY, NJ, and Florida.  Named the first Director of Education at Paper Mill Playhouse, she created the Rising Star Awards and Summer Musical Theater Conservatory and, for 12 years, taught theatre and served as Chair of the Performing Arts Department at Morristown-Beard School.  She holds a BA in English and Theater from Montclair State University, an MA in Theater Management from NYU, and a Doctorate in Liberal Studies from Drew University.  She also studied at HB Studios and the Globe Theater in London and is the recipient of the NJ Governor’s Award for Theatre Education, the NJ Theatre Alliance Applause Award, and an NJACT Hall of Fame Award.  She currently teaches in the Theatre Studies Program at Montclair State University and in the Theatre Conservatory at Kean University. 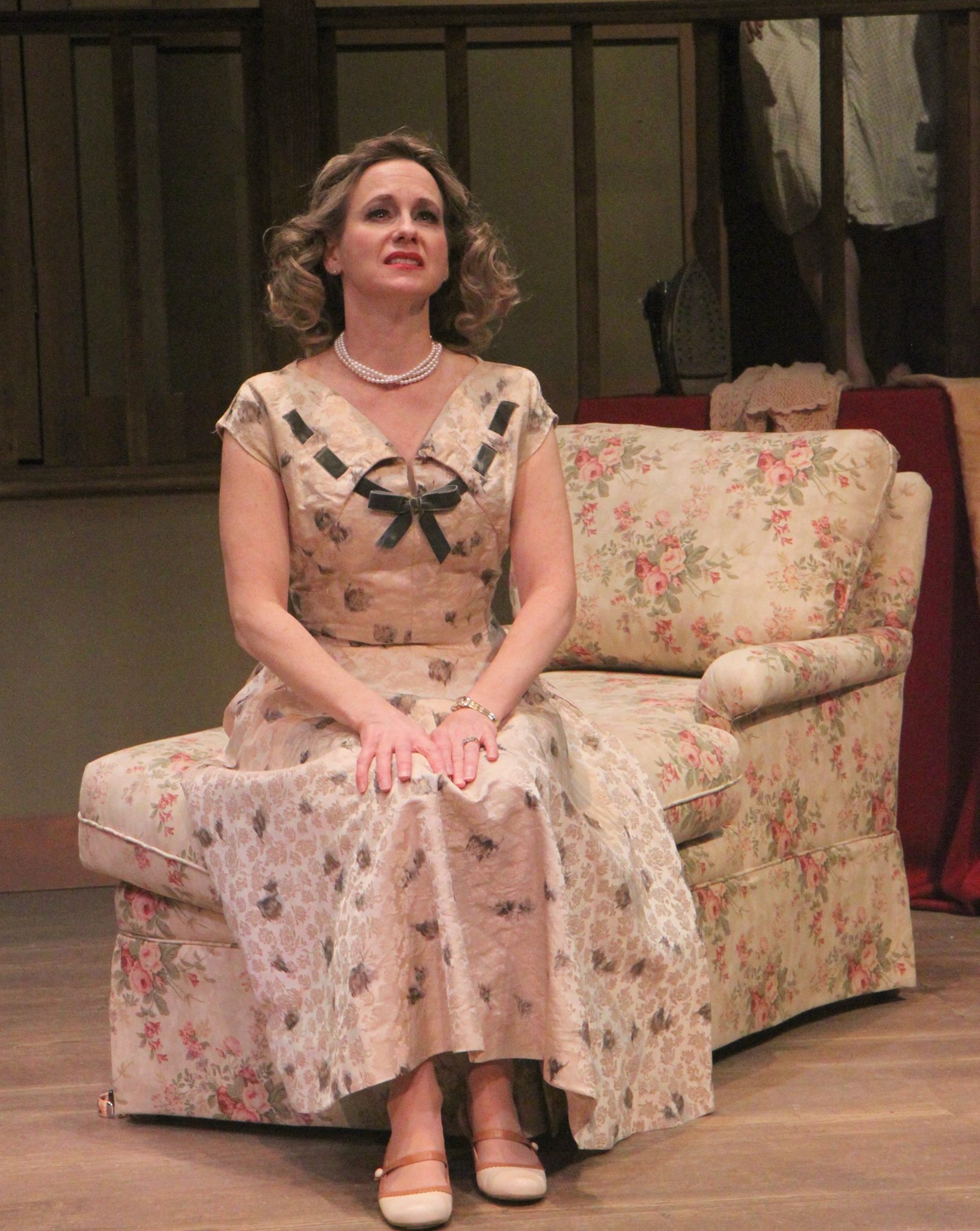 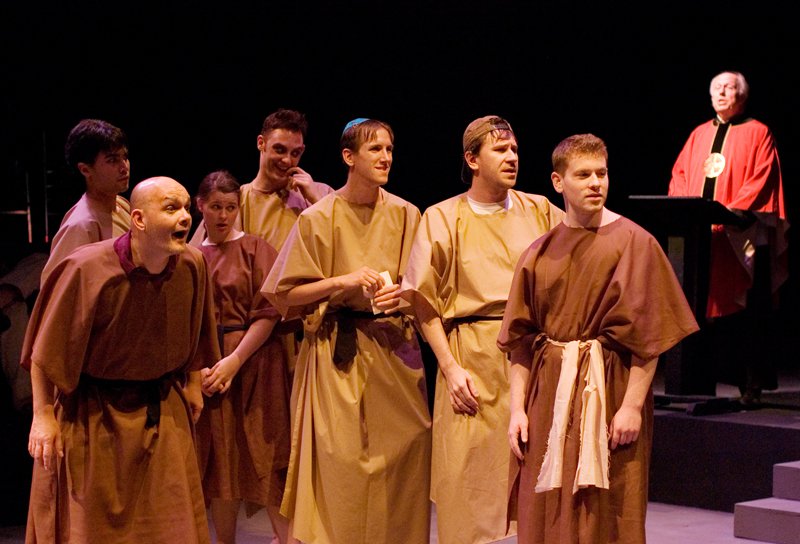 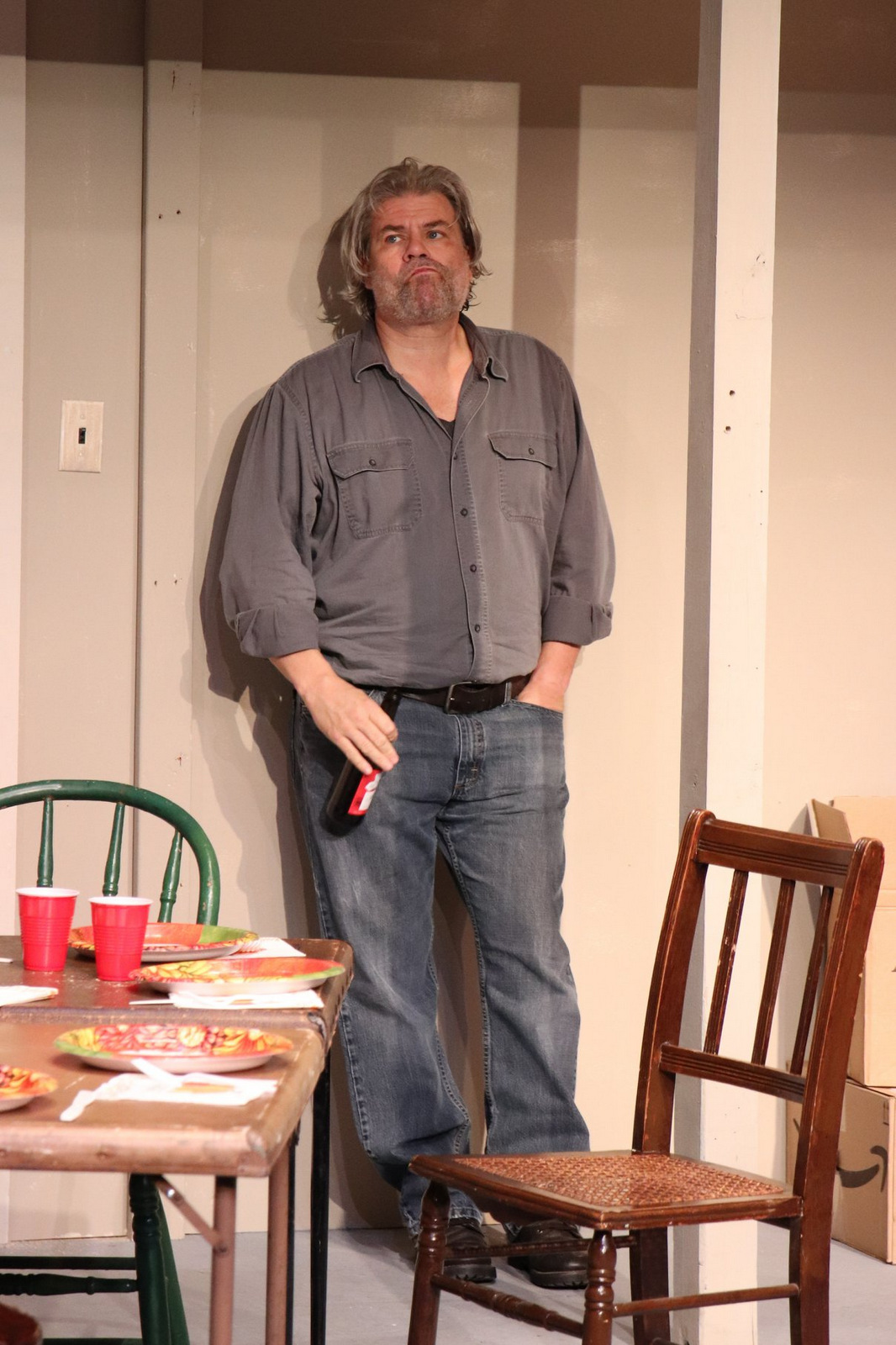 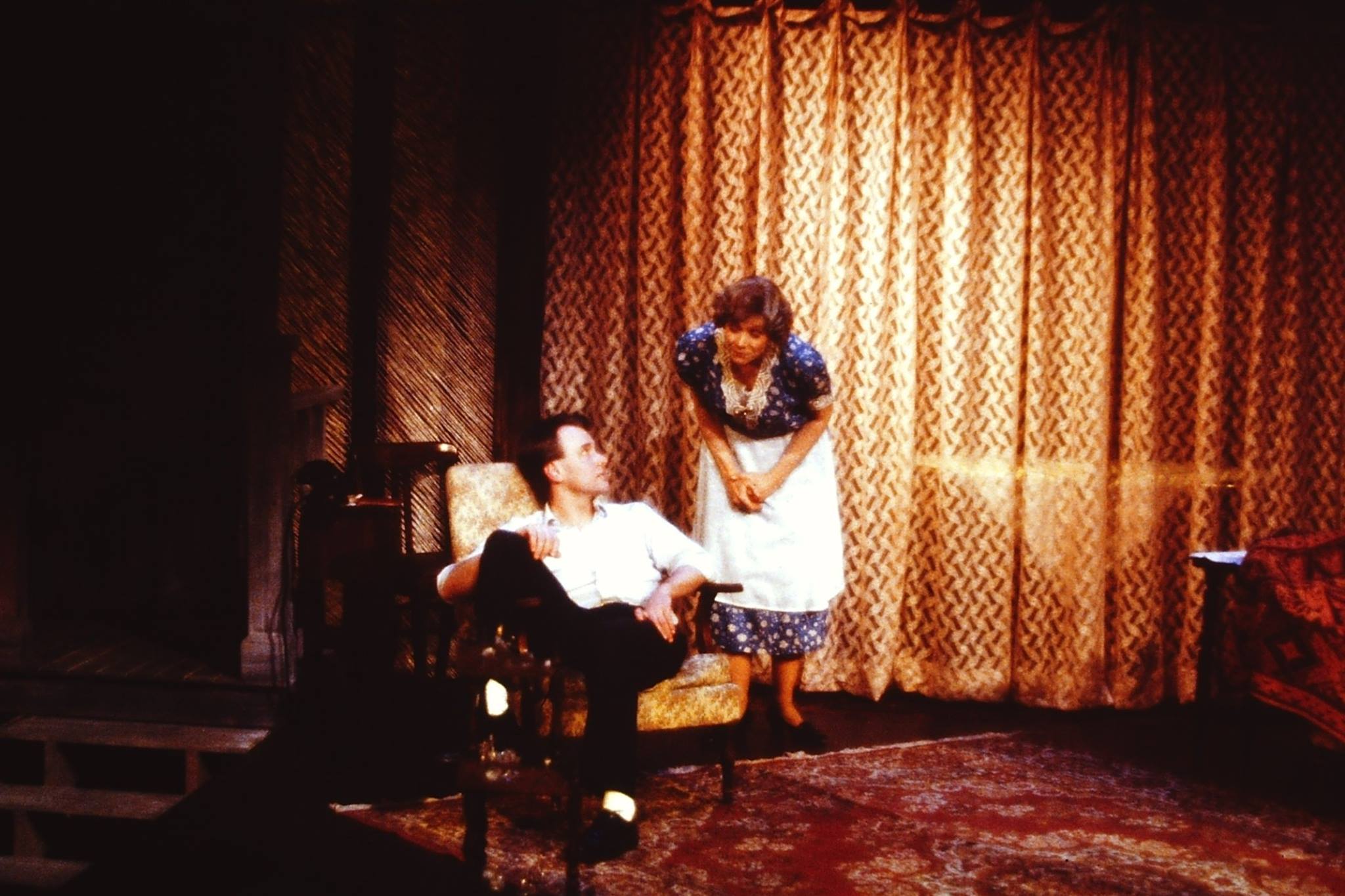 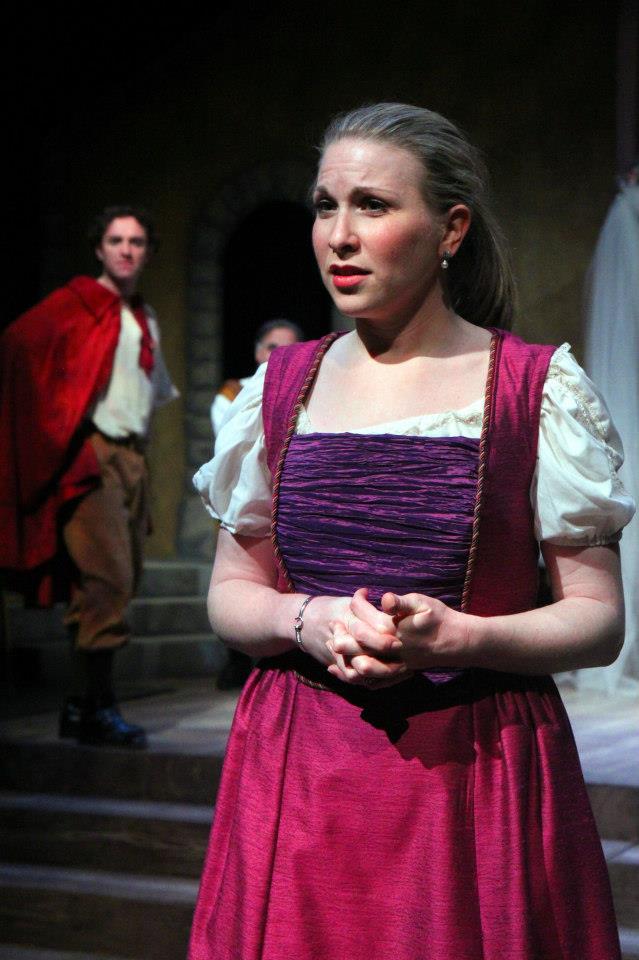 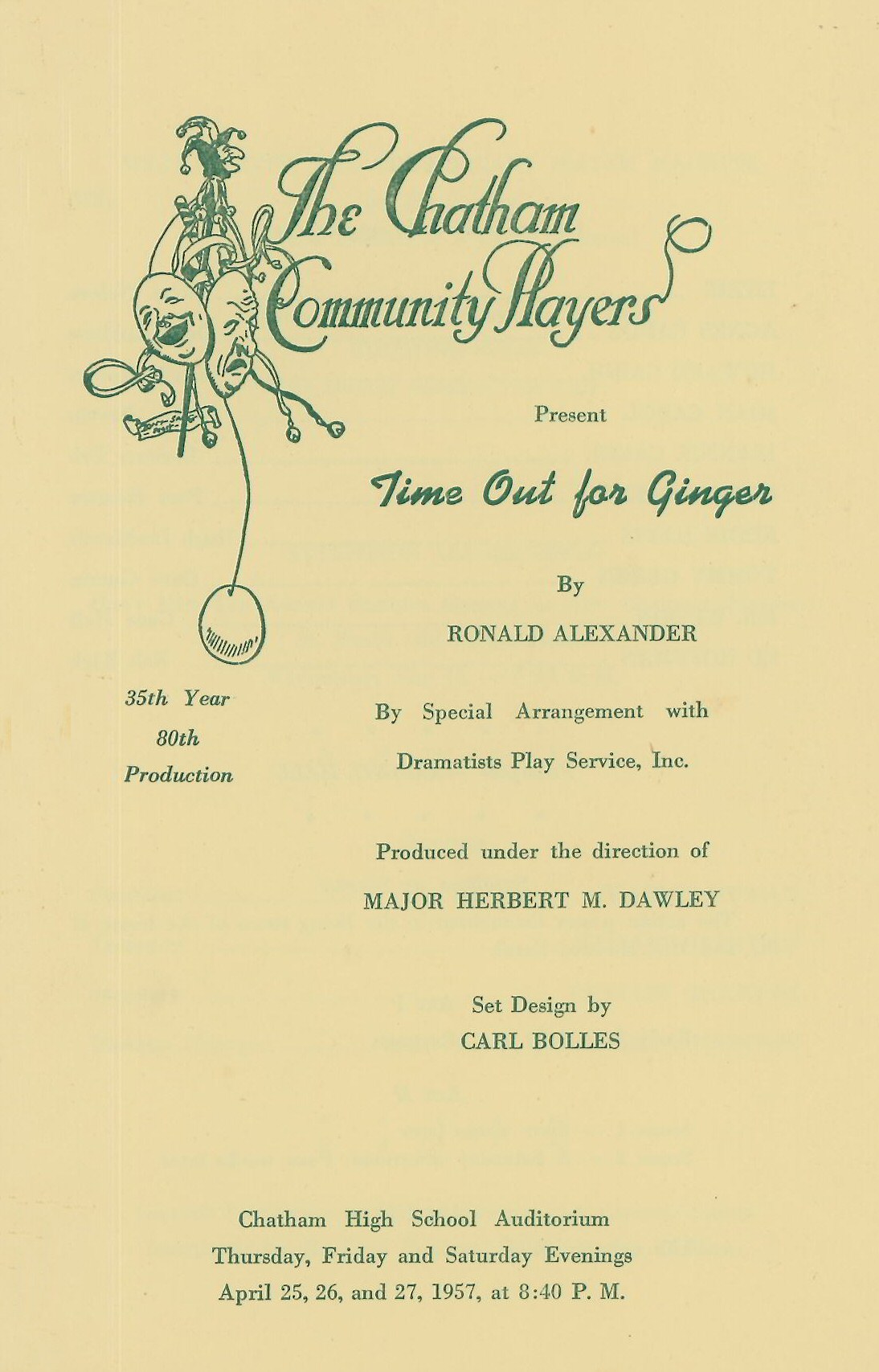