The Chatham Community Players is excited to present William Finn & James Lapine’s musical, “Falsettos” and will be a benefit for “The Trevor Project” on Friday, May 31 and Saturday, June 1 at 8:00 pm and Sunday, June 2 at 7:00 pm at the Chatham Playhouse, 23 North Passaic Avenue, in Chatham.

Tickets are $35 for premium seating (center section), and $25 for side sections with a student/senior price of $20.00 (side sections) and can be purchased at the door. Audiences are invited remain after the performance, for there will be a reception following each performance. Directed by Gus Ibranyi and Salvador Navarro of West Caldwell.

Falsettos is a musical with a book by William Finn and James Lapine, and music and lyrics by Finn. The musical consists of March of the Falsettos and Falsettoland, the last two installments in one trio of one-act Off-Broadway musicals. FALSETTOS revolves around the life of a charming, intelligent, neurotic gay man named Marvin, his wife, lover, about-to-be-Bar-Mitzvahed son, their psychiatrist, and the lesbians next door. It’s a hilarious and achingly poignant look at the infinite possibilities that make up a modern family… and a beautiful reminder that love can tell a million stories.

The cast is comprised of Scott Baird of Rockaway as Mendel, Tracey Lynne Haskell of Garwood as Charlotte, Jeffrey Fiorello of Montclair as Marvin, Justin Roth of Ringwood as Jason, Corey Chichizola of Paramus as Whizzer, Tina Kaye of Middletown as Trina and Samantha Kaplan of Montville as Cordelia.

Rounding out Ibranyi/Navarro’s talented production team, Ken Magos of Maplewood and Leslie Williams of Springfield are Co-Producers, James Horan of North Plainfield is the Musical Director and Samantha Simpson of Plainfield is the Choreographer, Steffi Denmark is Production Coordinator, Pam Wilczynski is Stage Manager, Kevin Ohlweiler is Lighting Designer, Kate Pierce is Props and Christine Hahn is Costume Designer. 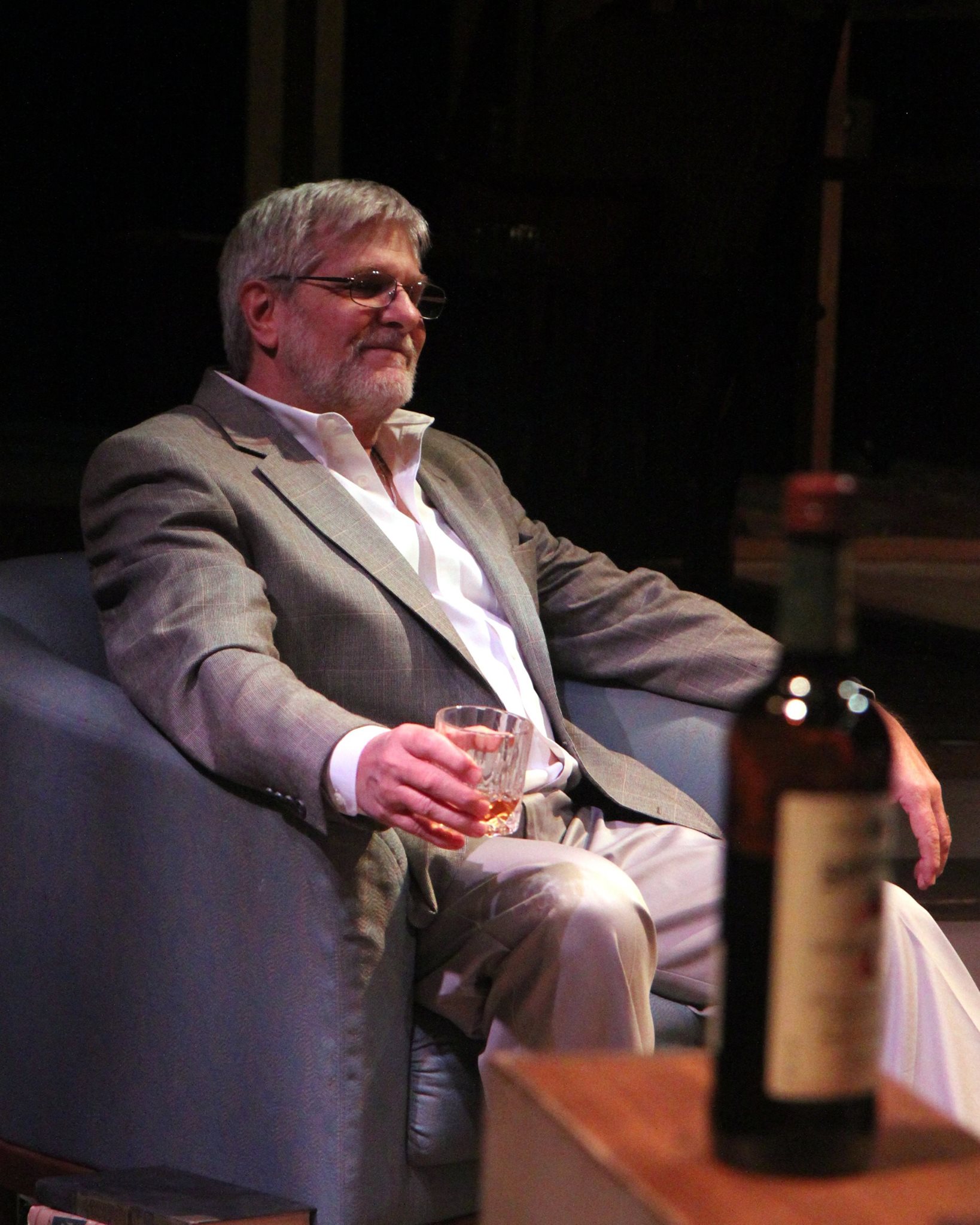 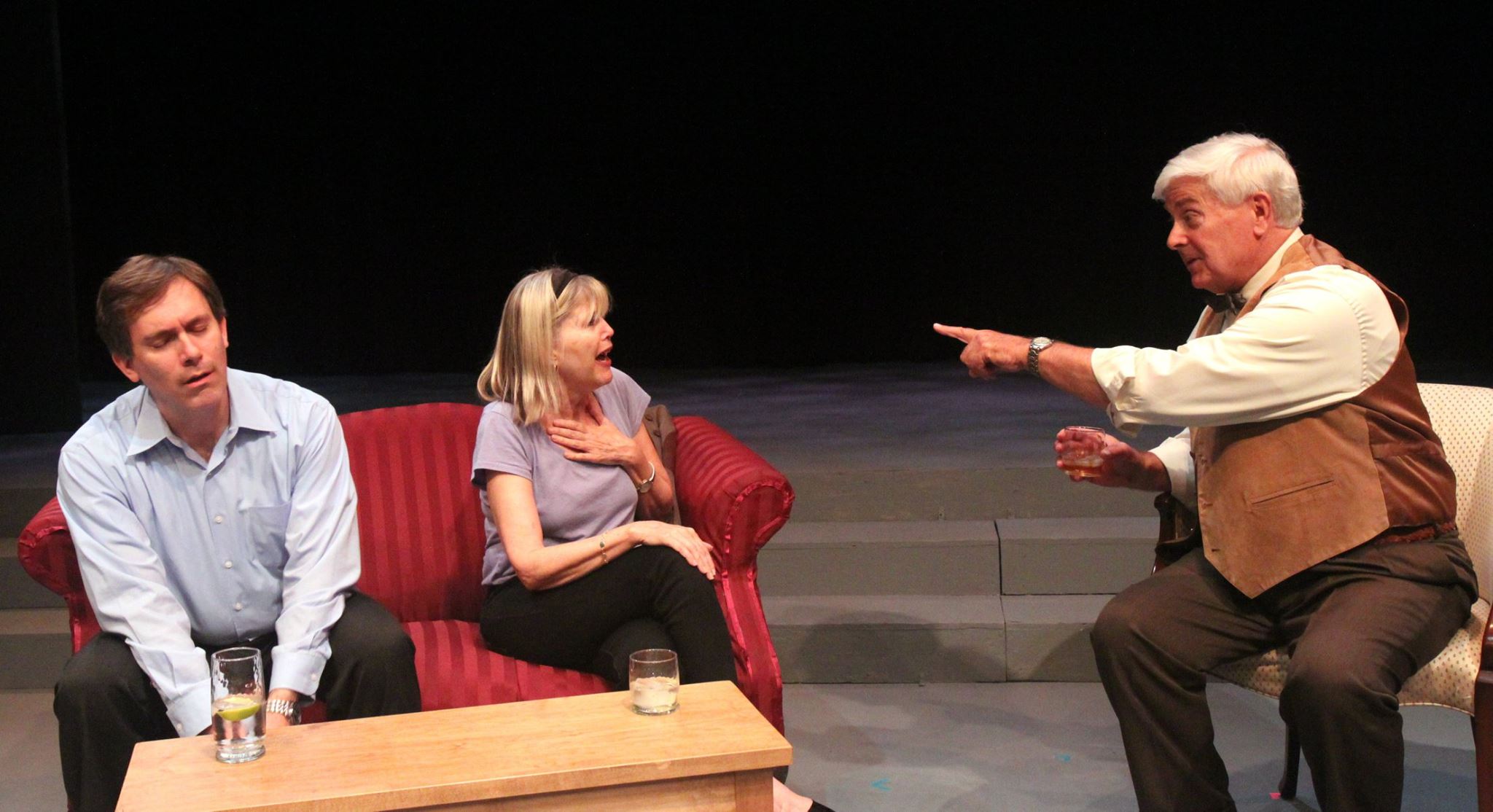 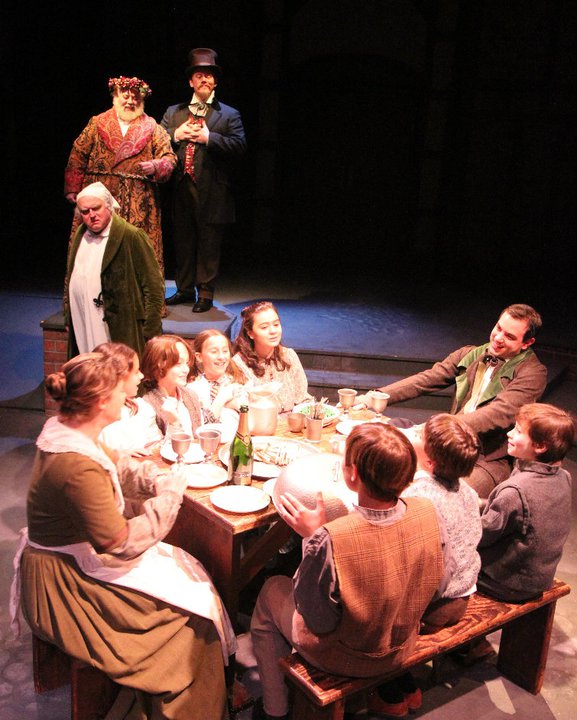 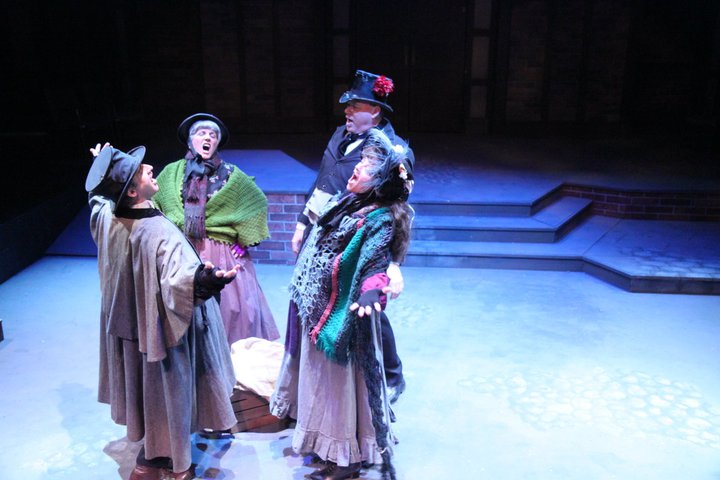 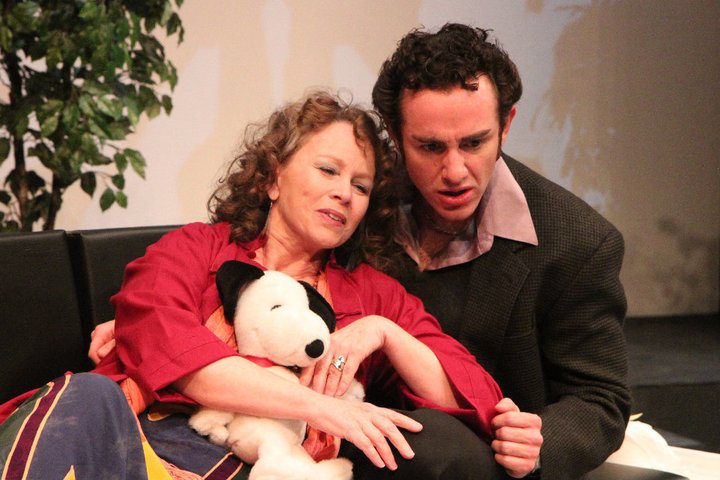 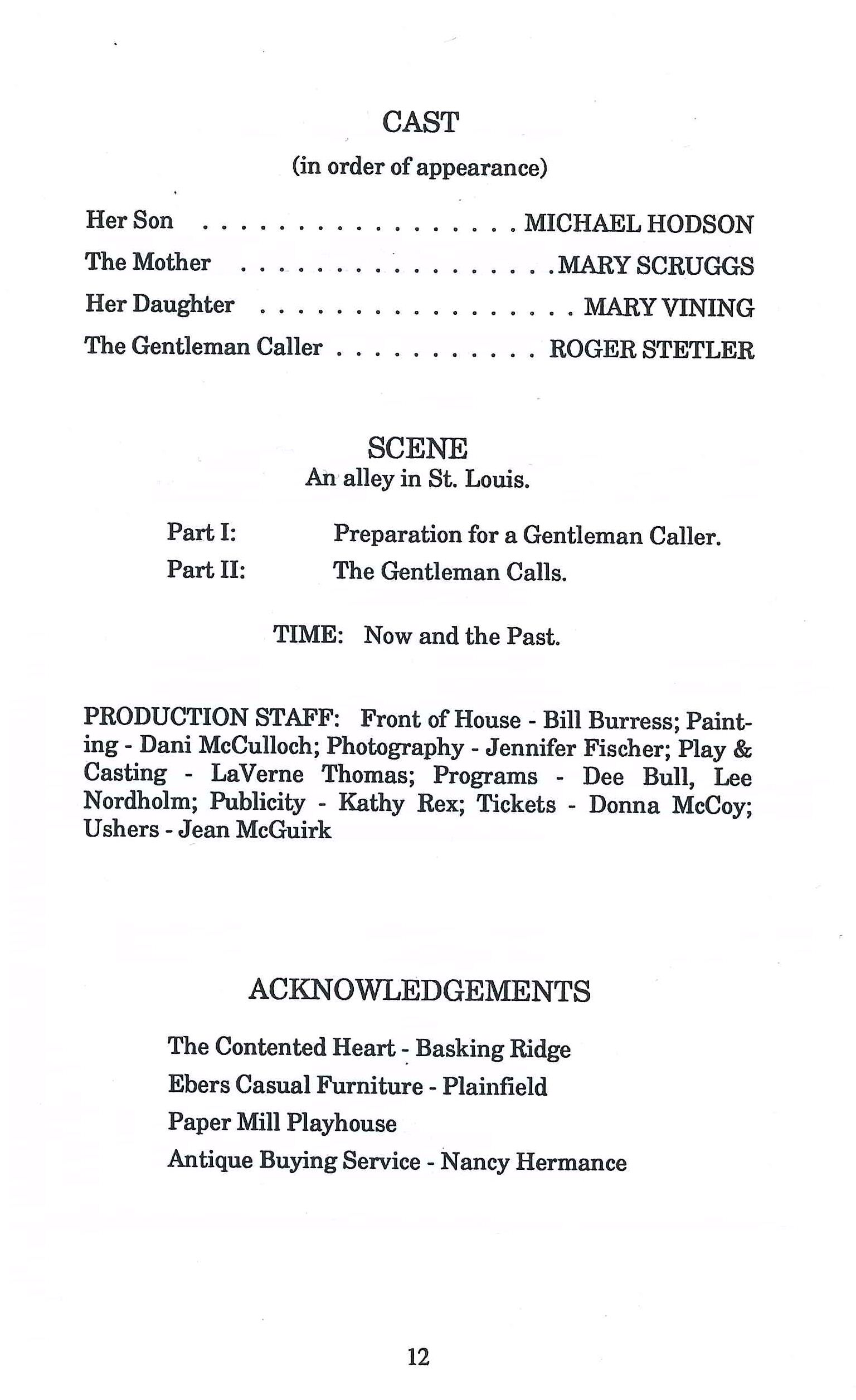