It's comedy fit for a king! Lovingly ripped off from the classic film comedy MONTY PYTHON AND THE HOLY GRAIL, SPAMALOT retells the legend of King Arthur and his Knights of the Round Table, and features a bevy of beautiful show girls, "a chorus line of legless knights”, men in tights (with legs), not to mention cows, killer rabbits, and French taunters. This show features one of the most energetic, tuneful scores of the last decade. The 2005 Broadway production won three Tony Awards, including "Best Musical," and received 14 Tony Award nominations.

Never have the Middle Ages been so funny as they’re depicted in this musical cloned from the classic 1975 film “Monty Python and the Holy Grail.” Python’s own Eric Idle wrote the book & lyrics and composed the score with John Du Prez. “Spamalot” takes liberties with everything and everyone, including history, royalty, decorum, bravery, musical theater and just about everything else. Audiences also will meet showgirls, flying cows, dancing monks, coarse French soldiers, an armless and legless knight and a killer rabbit. Does this sound like a something you would want to miss? Join Us!

“Over the past nine years, Jennifer Williams and I have had a lot of success with the students in the Union High School Theatre Department and we are excited to get to work with a company like Chatham Players that has such a wonderful Reputation. The company is fantastic and you don’t get material that is more fun than “Spamalot.” The show is not only terrifically funny, but also features some excellent song and dance numbers,” said director, James Mosser. 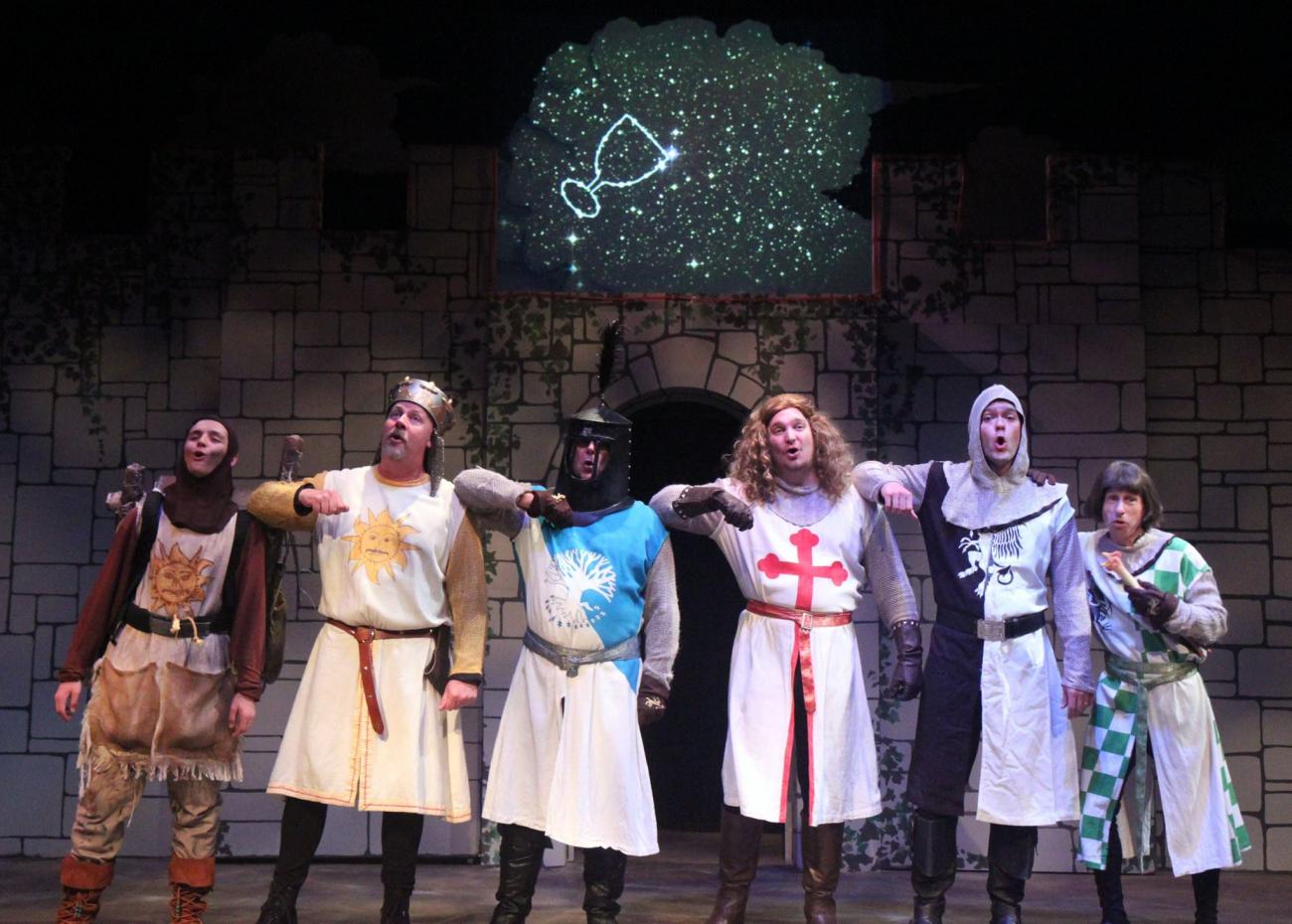 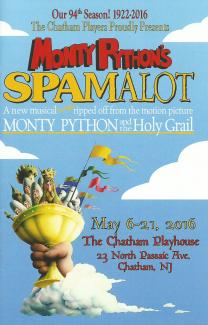 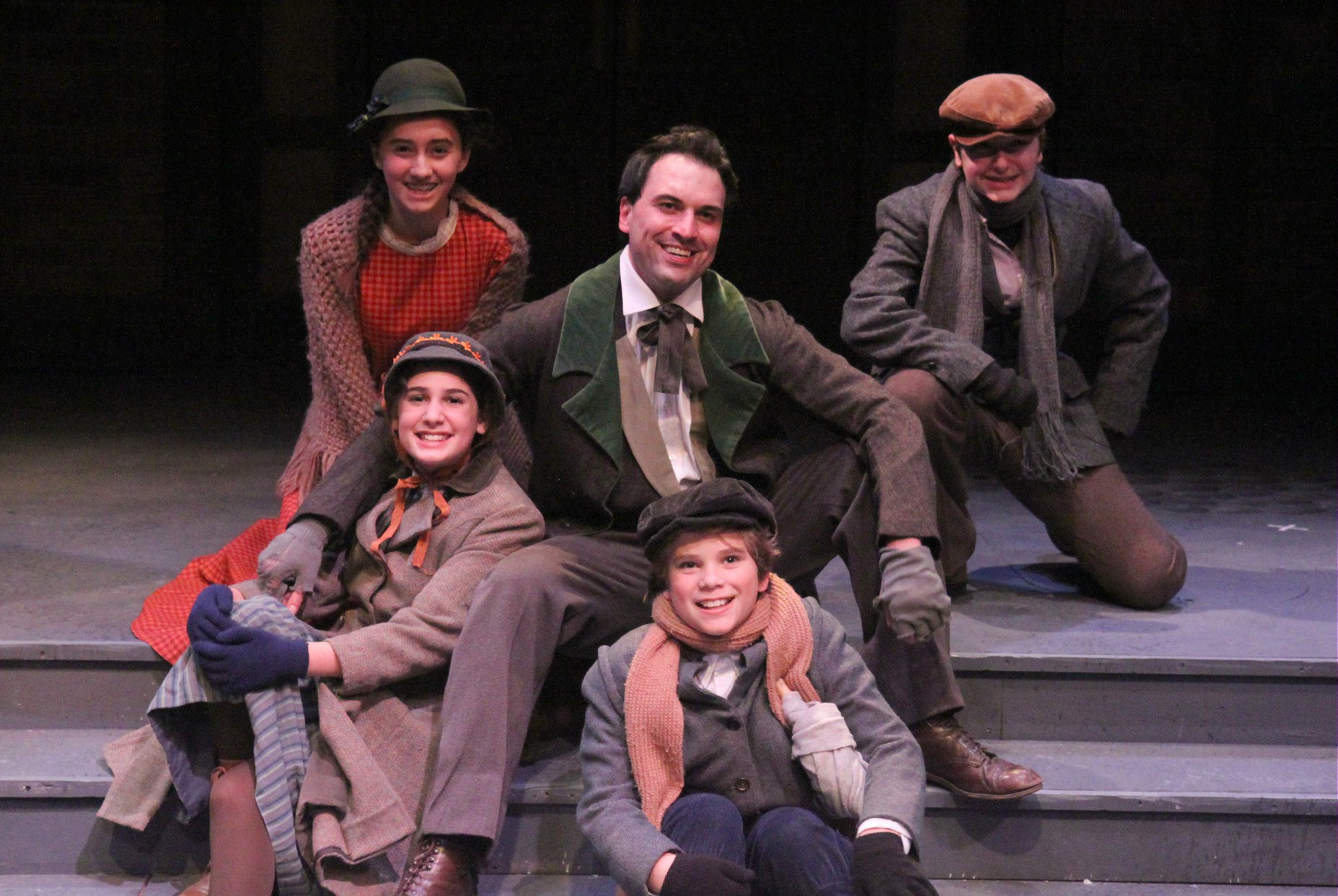 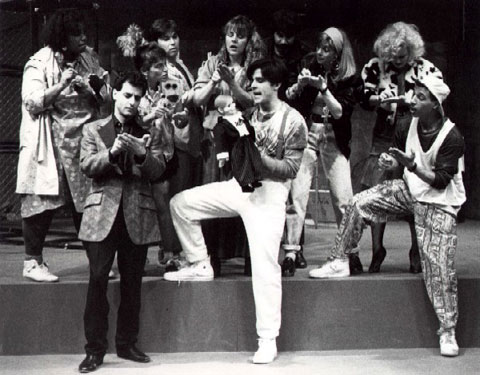 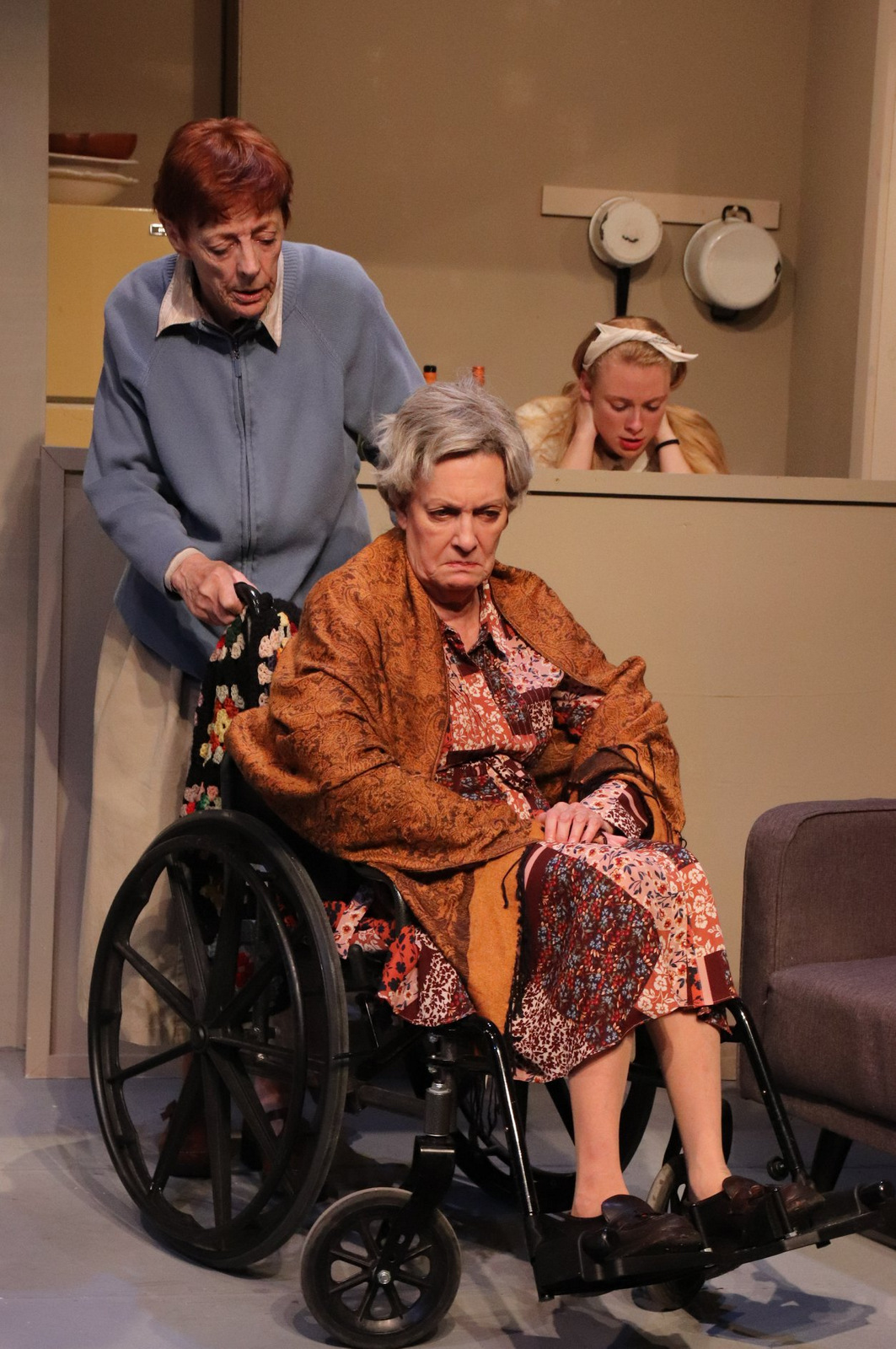 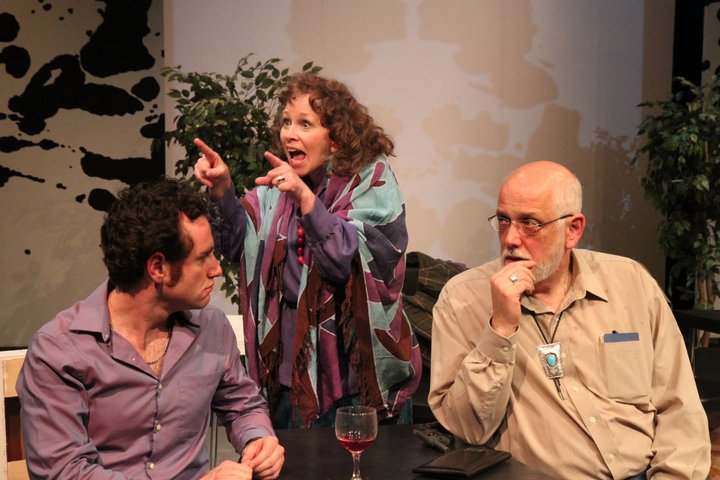 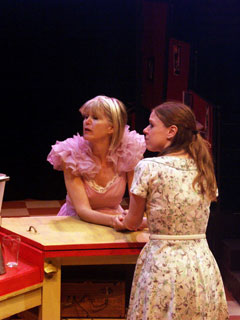 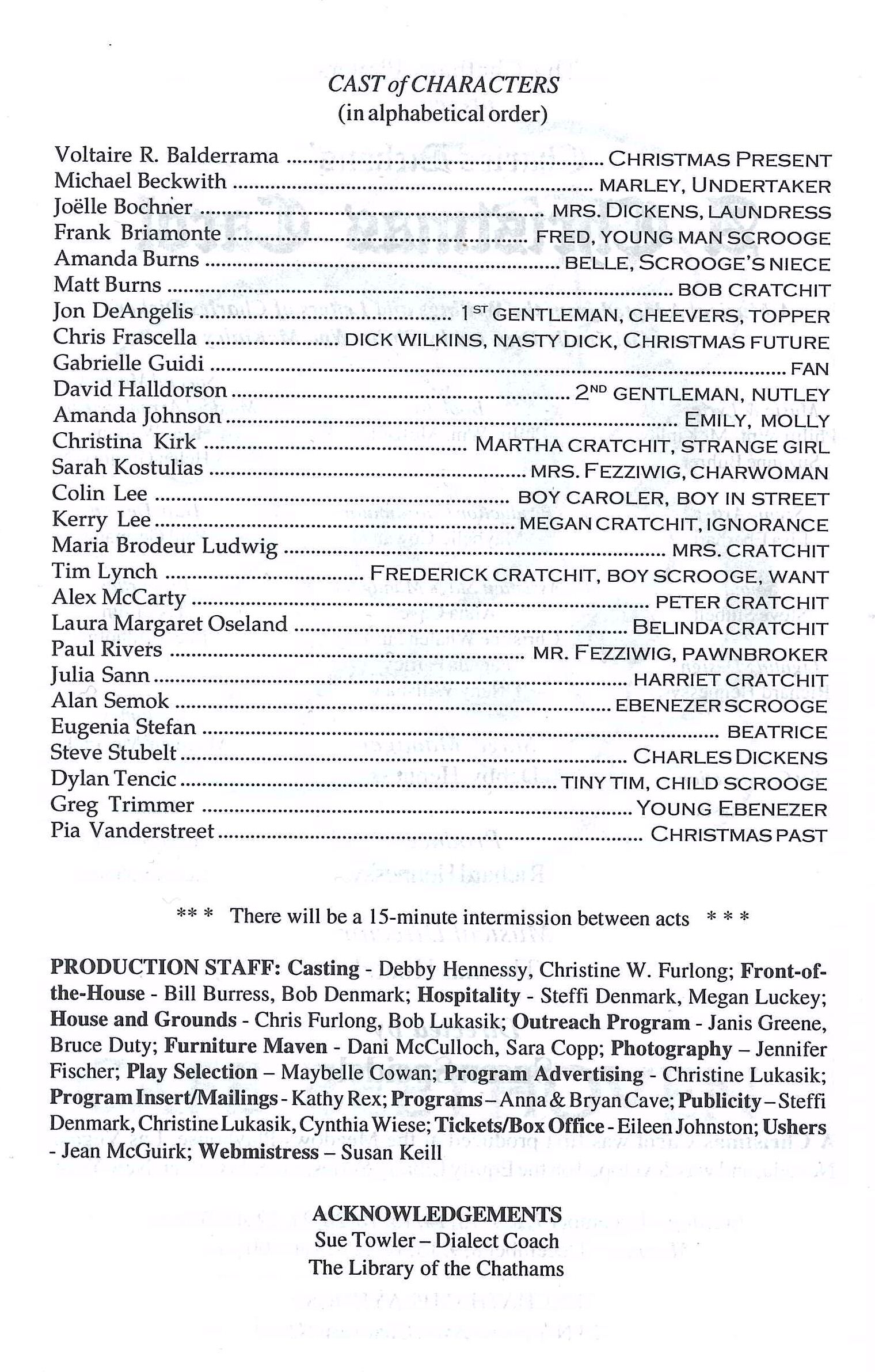