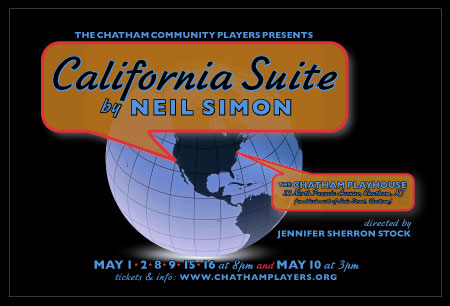 The laughs are abundant in this play by one of the masters of American comedy. The story surrounds four couples from London, Philadelphia, Chicago and New York who separately inhabit a Beverly Hills hotel suite, bringing along their problems, anxieties, and comical marital dilemmas.

Jennifer Sherron Stock directs the play. Jennifer is a professional director, actor and educator who works all across the United States. A regular director for the Ridgewood Gilbert and Sullivan Opera Company, she recently directed her sixth show for them, Ruddigore. With a rich and diverse background in theatre, she has directed at Fordham, Trenton State College, Central Michigan University, The College of Mount Saint Vincent and the University of Pennsylvania to names a few. Favorite shows include: Sweeney Todd, The Best Little Whorehouse, Pirate of Penzance, Noises Off, Run for Your Wife, The Glass Menagerie and The Lion in Winter. She was especially proud of her recent adaptations of Twelfth Night and Comedy of Errors. Jennifer makes her home in New York City where she teaches in the Theatre and Speech Departments at both City College and John Jay College for Criminal Justice. She also teaches with Brooklyn College in the summers in China. She is a member of the Society of Stage Directors and Choreographers (SSDC), and Actors Equity Association (AEA). 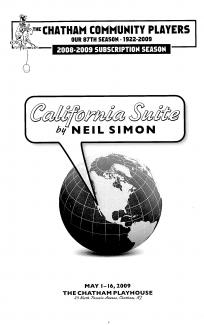 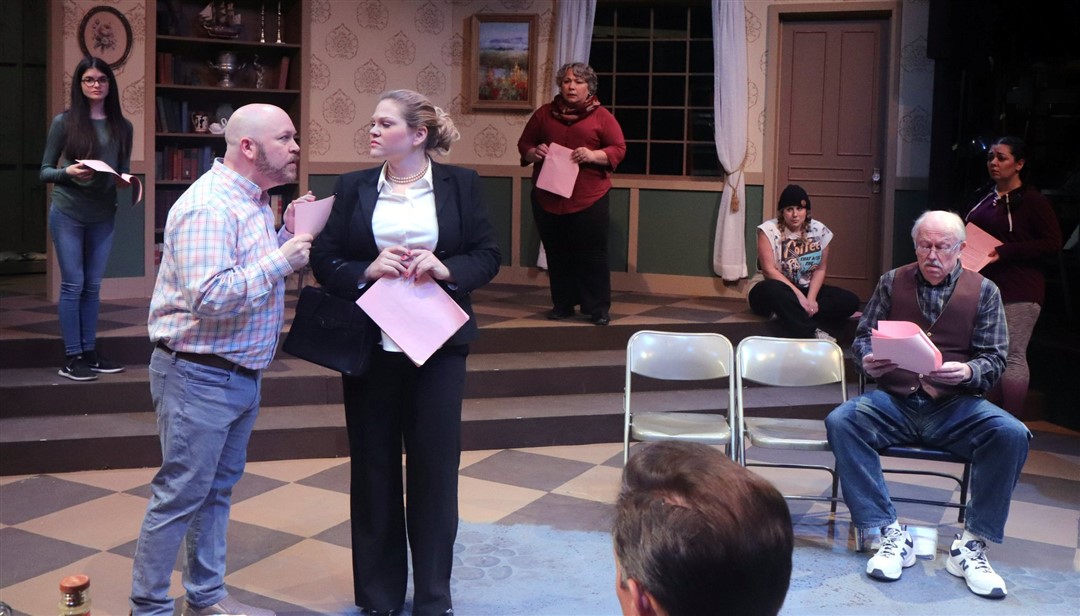 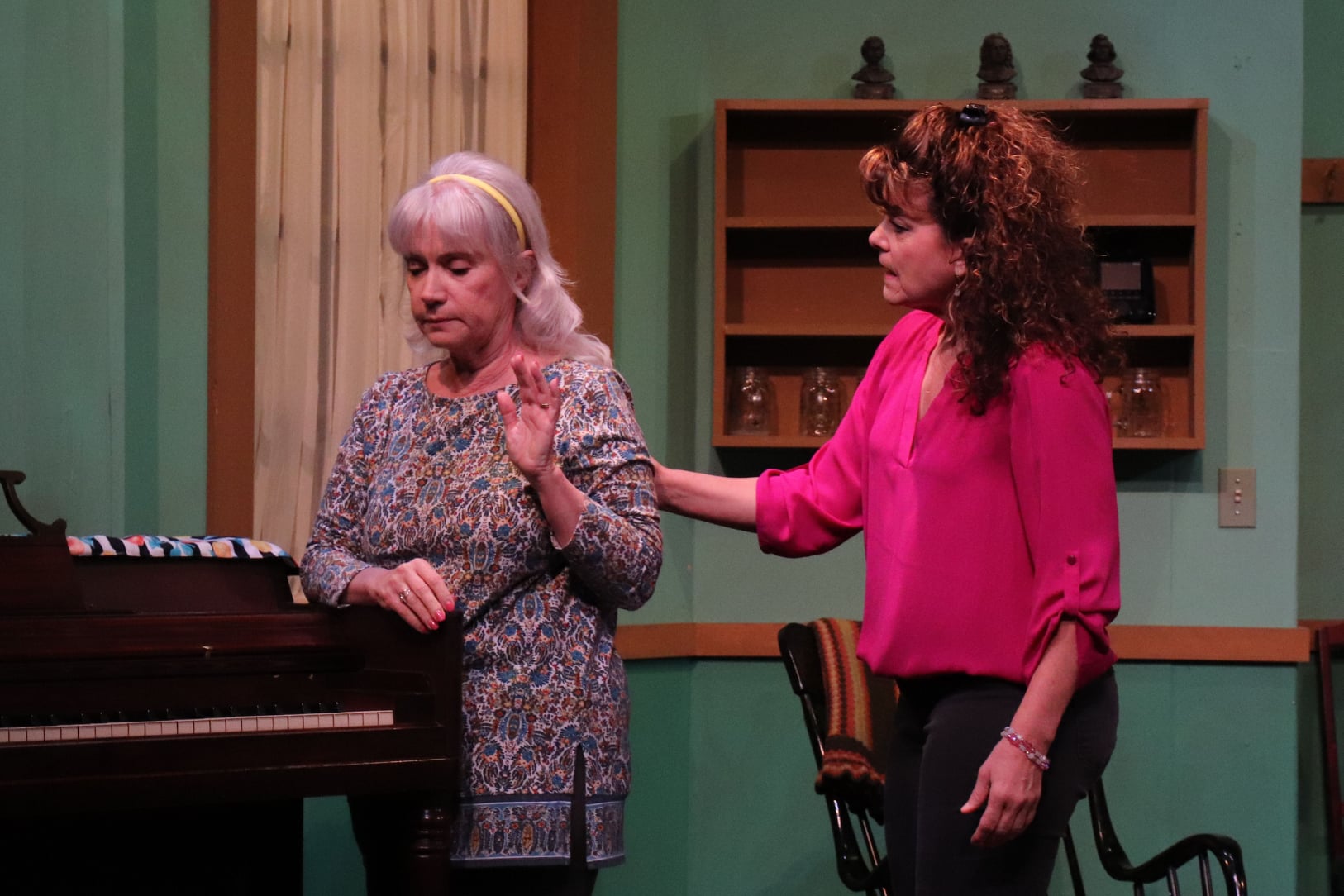 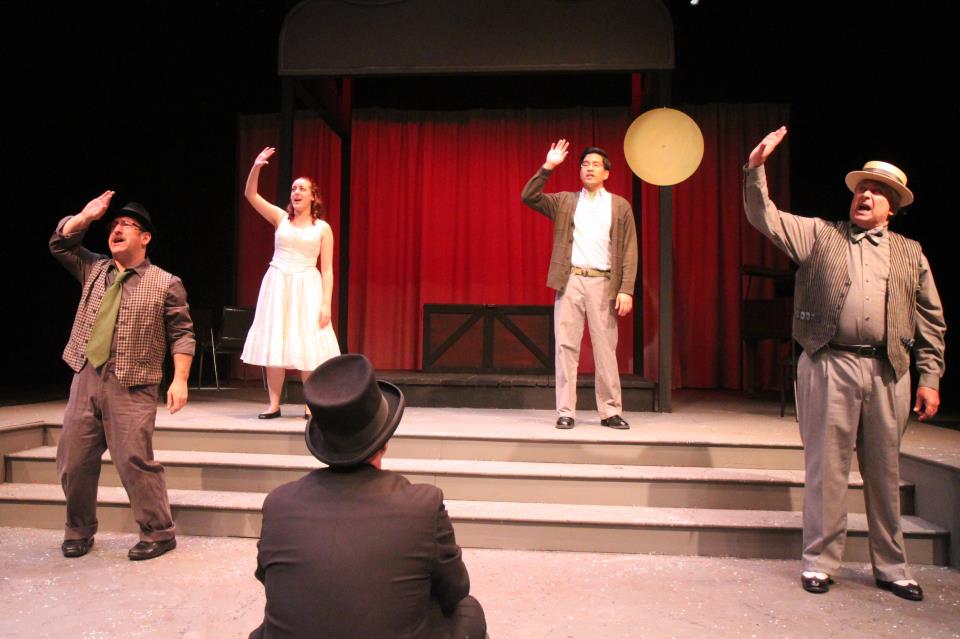 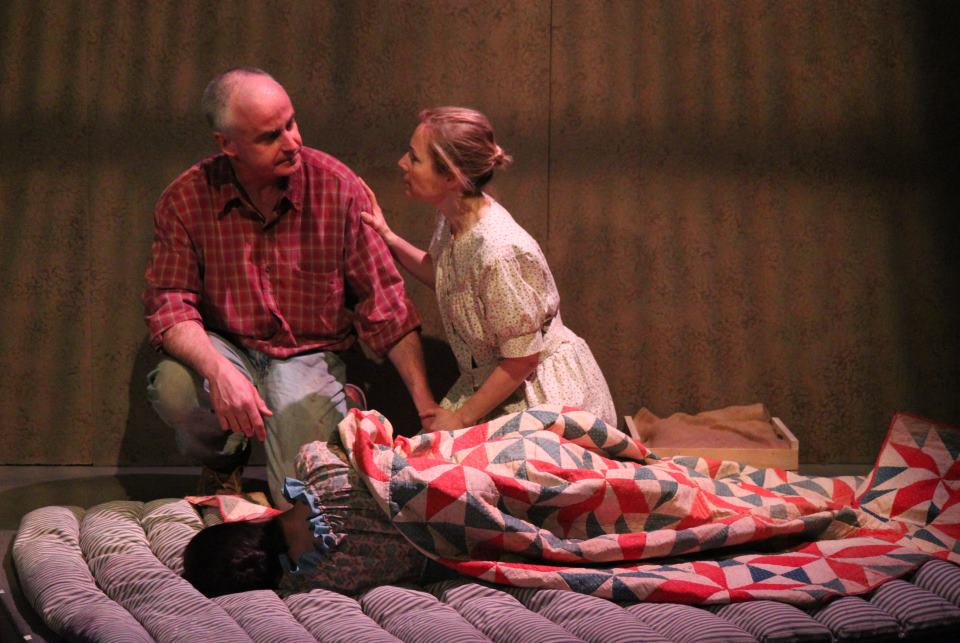 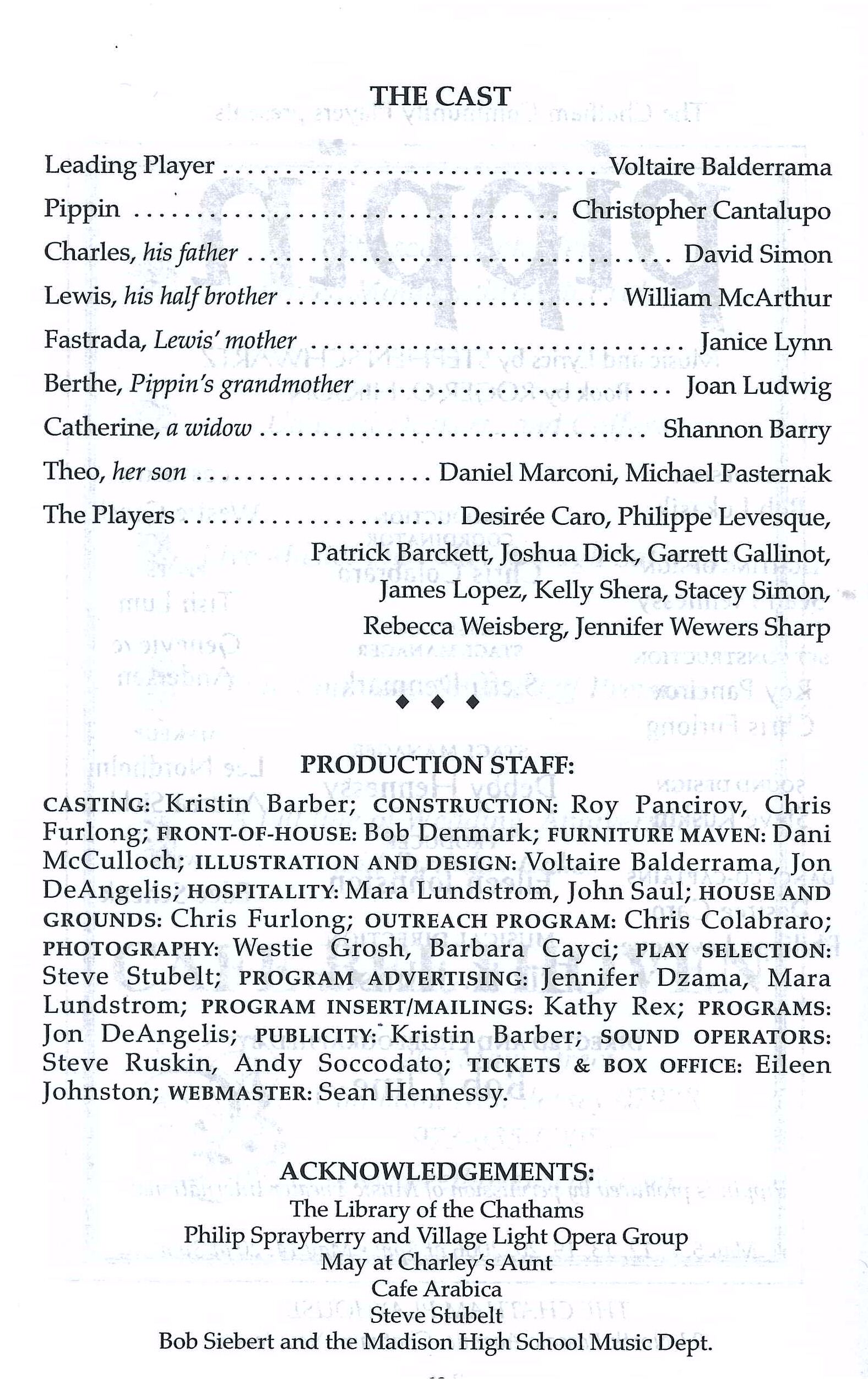