In the blistering hot summer of 1925, a tiny courtroom in a small town named Hillsboro captured the attention of the world. The issue? A state law that forbids the teaching of evolution and a local teacher’s violation of that law. His trial was a Roman circus, the chief gladiators being the two legal giants of the century. At stake was the freedom of every American. Based on the famous Scopes “Monkey” trial, Inherit the Wind stands as one of the most moving and meaningful plays in American theatrical history. Entertaining and challenging audiences for over fifty years, it is a narrative of a nation and its people, as they struggle to come to grips with the forces of change. 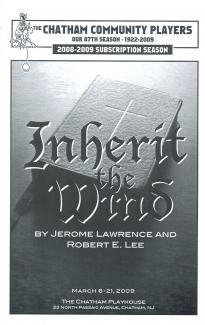 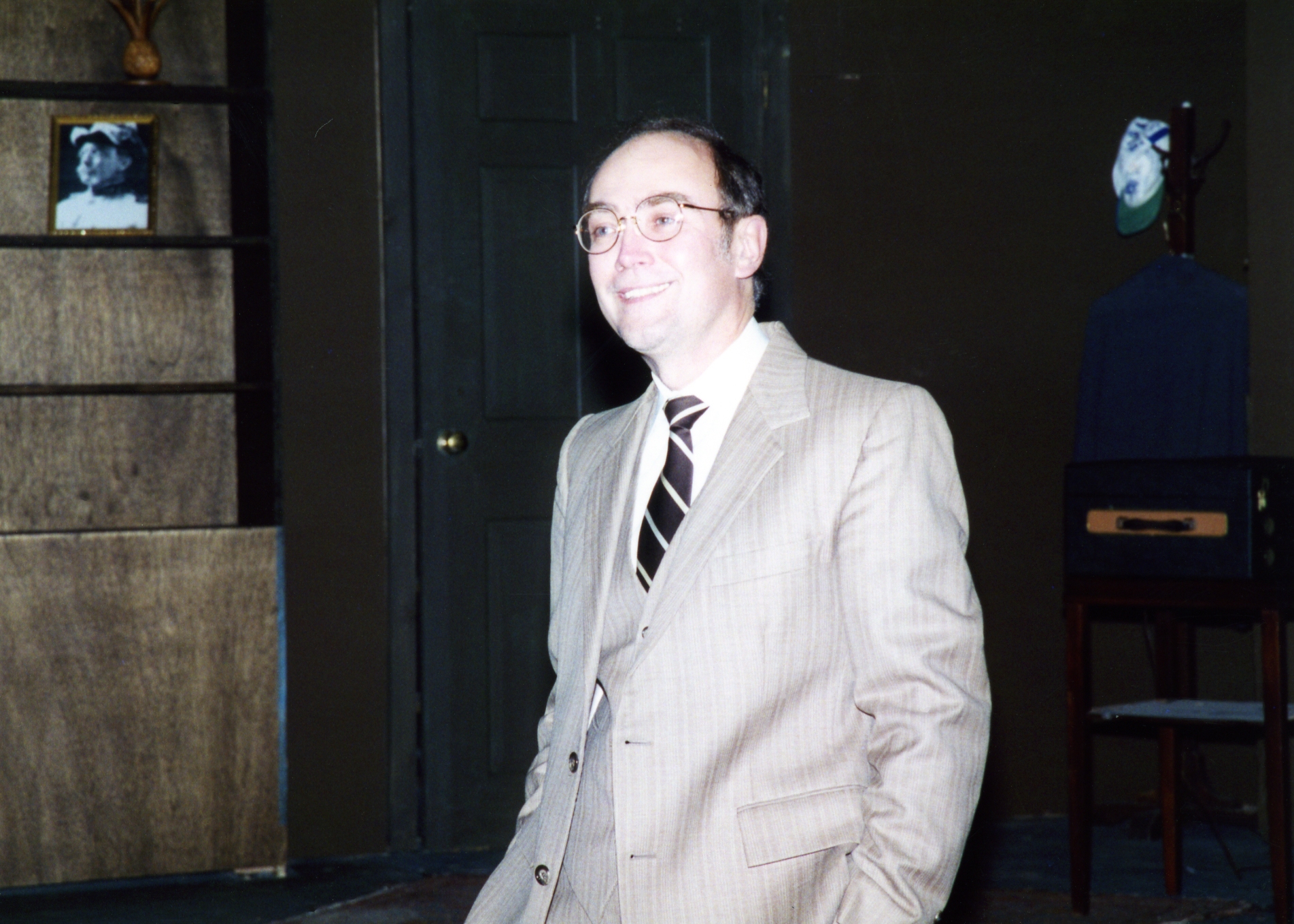 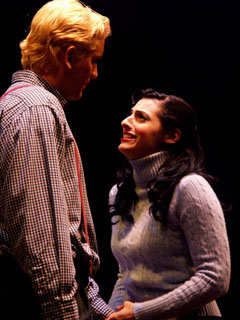 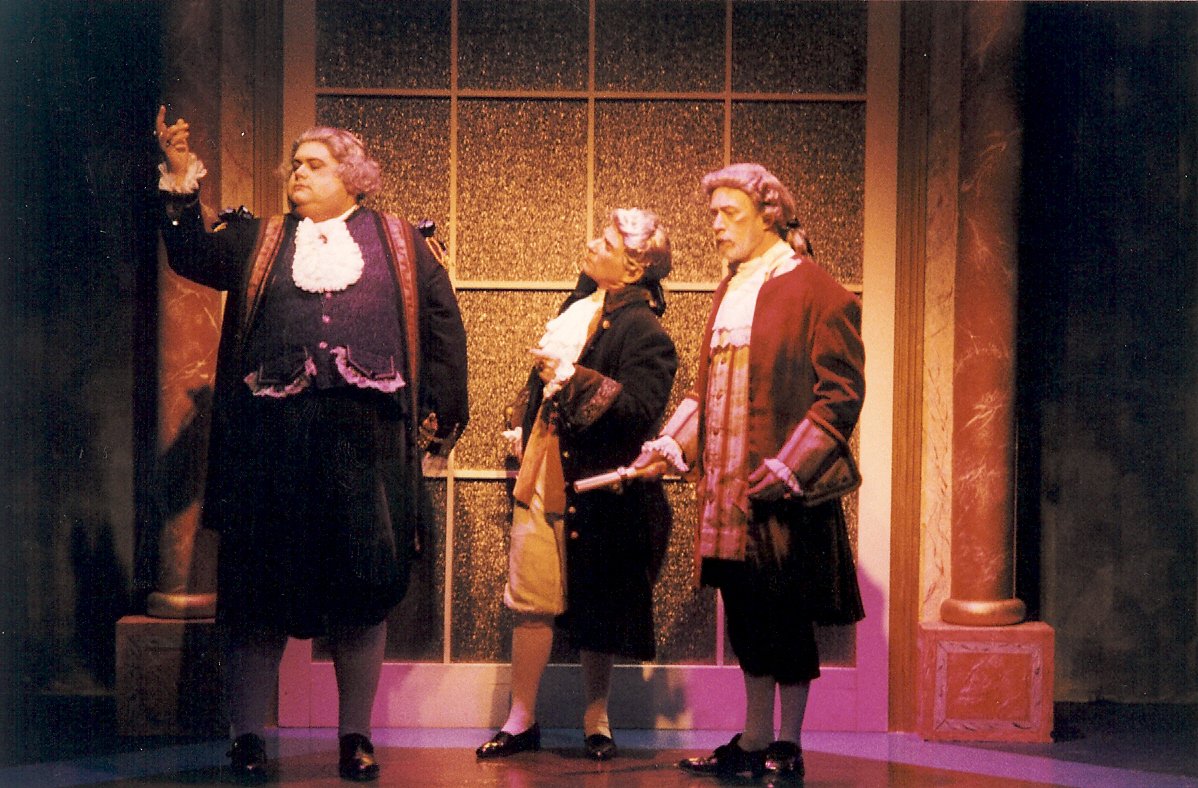 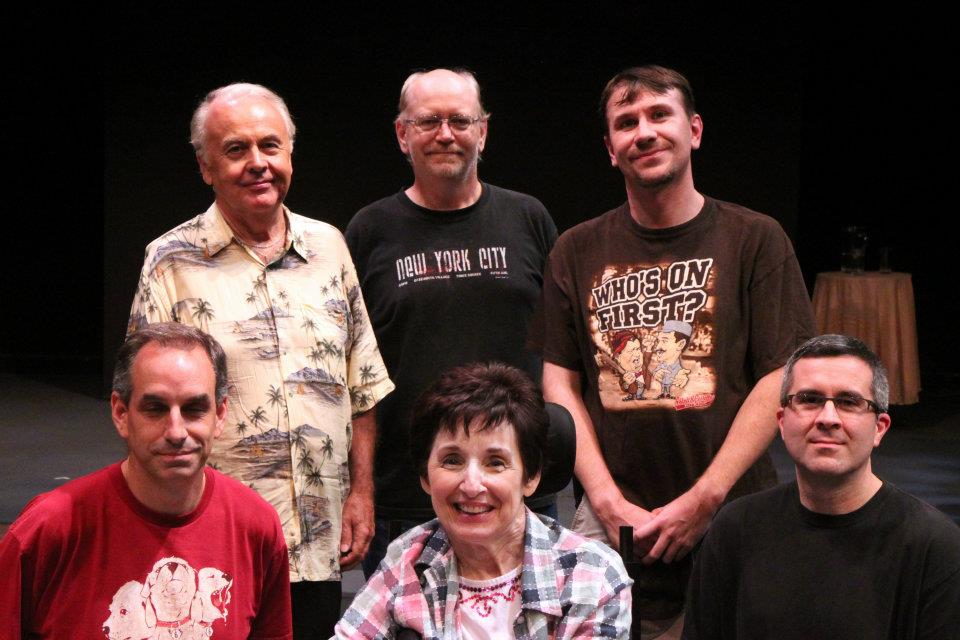 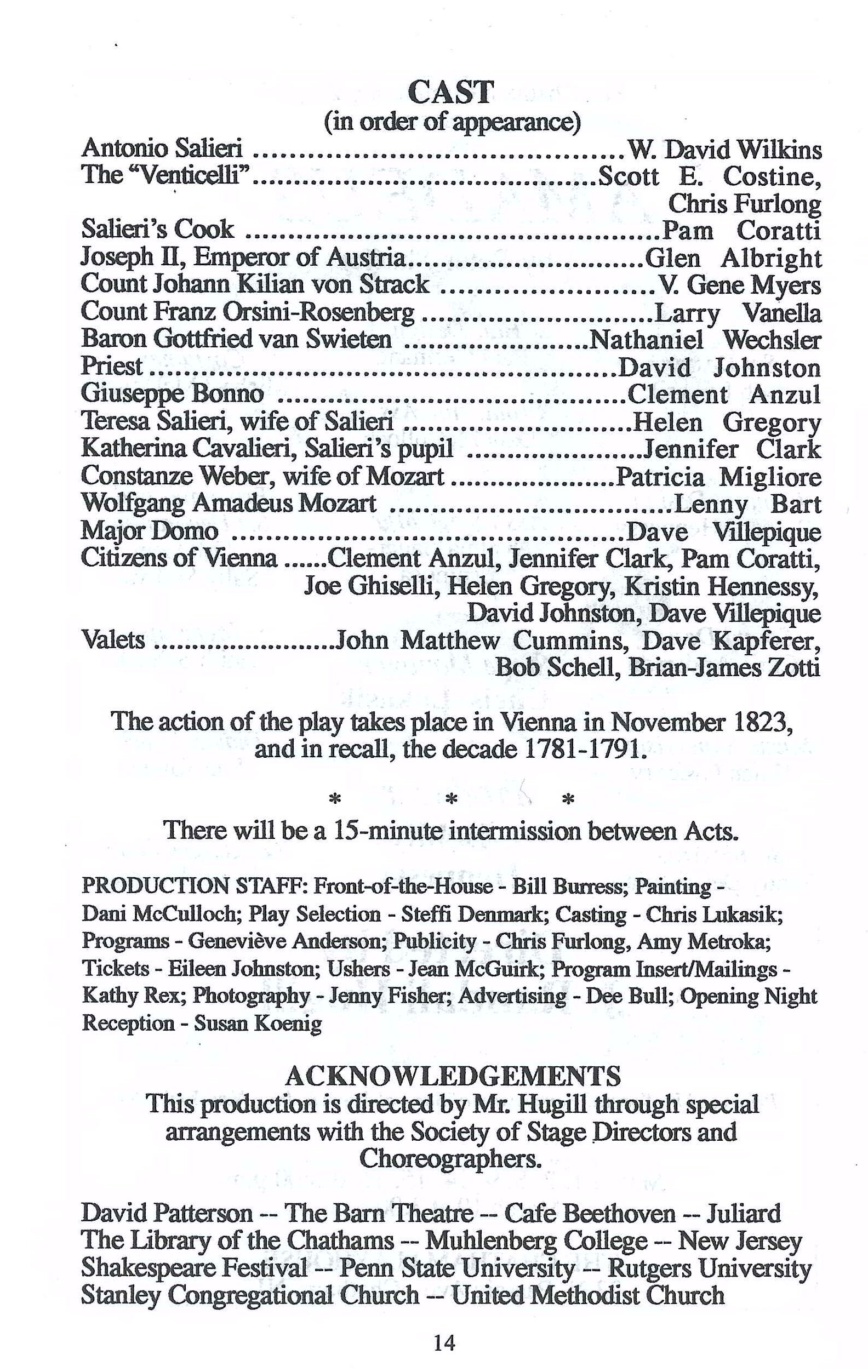