Winner of a Drama Desk and three Tony Awards, BARNUM sparkles with a cast of singers, actors, jugglers and clowns.  Barnum ran two years on Broadway in the early 80's with music by Cy Coleman (Sweet Charity, City of Angels & Will Rogers Follies) Lyrics by Michael Stewart (Bye, Bye Birdie, Carnival & Hello Dolly!) and book by Mark Bramble (42nd Street). The show traces the life of the legendary huckster Phineas Taylor Barnum from the purchase of his first sideshow act through his partnership with James A. Bailey and his marriage to Chairy reveals a couple who looked at the world from opposite sides of the spectrum, revealing that she was the practical one who made Barnum's dreams come true.

The score is a pastiche of toe-tapping marches, ballads, ragtime and Dixieland tunes with several circus-infused show stopping numbers designed to thrill audiences.  The worlds of musical theatre and circus are blended into a vibrant and entertaining musical celebrating the colorful, creative and driven life of the World's Greatest Showman, Phineas "P.T." Barnum.

The Director, Jeffrey Fiorello explained, "Barnum is a big show which is known for spectacle and large production numbers, but it is also a show with a lot of heart.  With this production we want to show the sincerity and love between Barnum and his Wife Chairy, and be certain that it is not lost behind the circus.  There are two major stories being told, and each is just as important as the other." 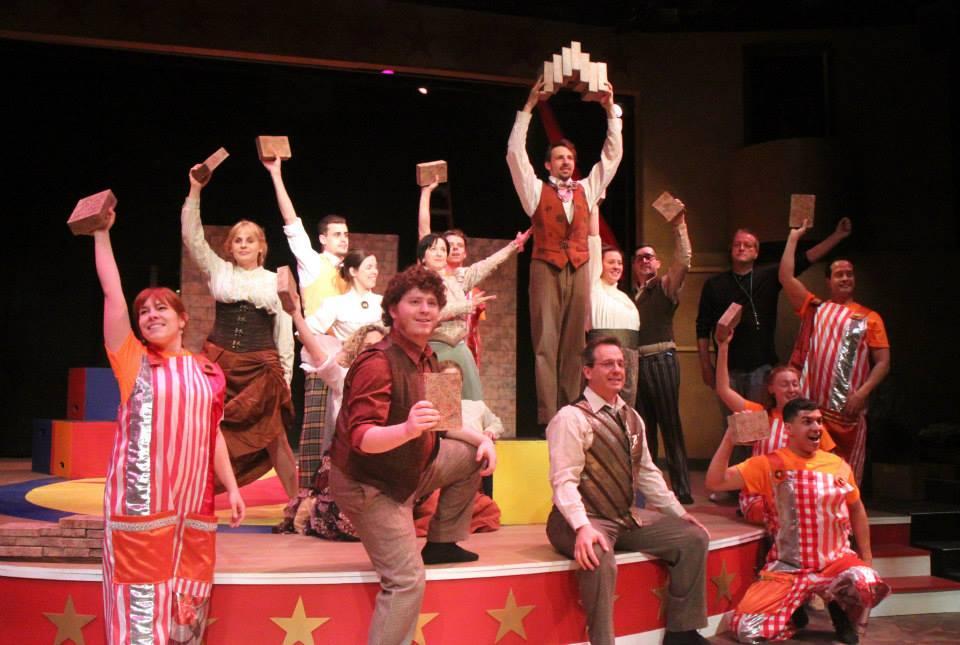 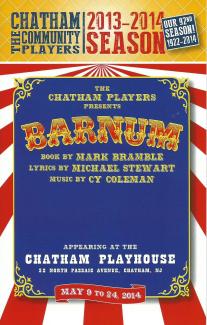 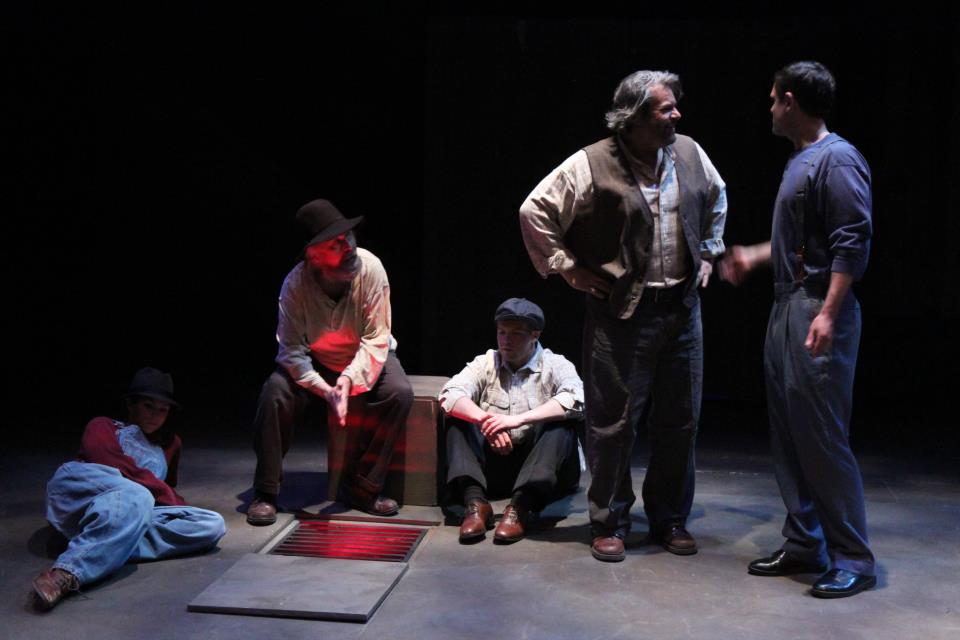 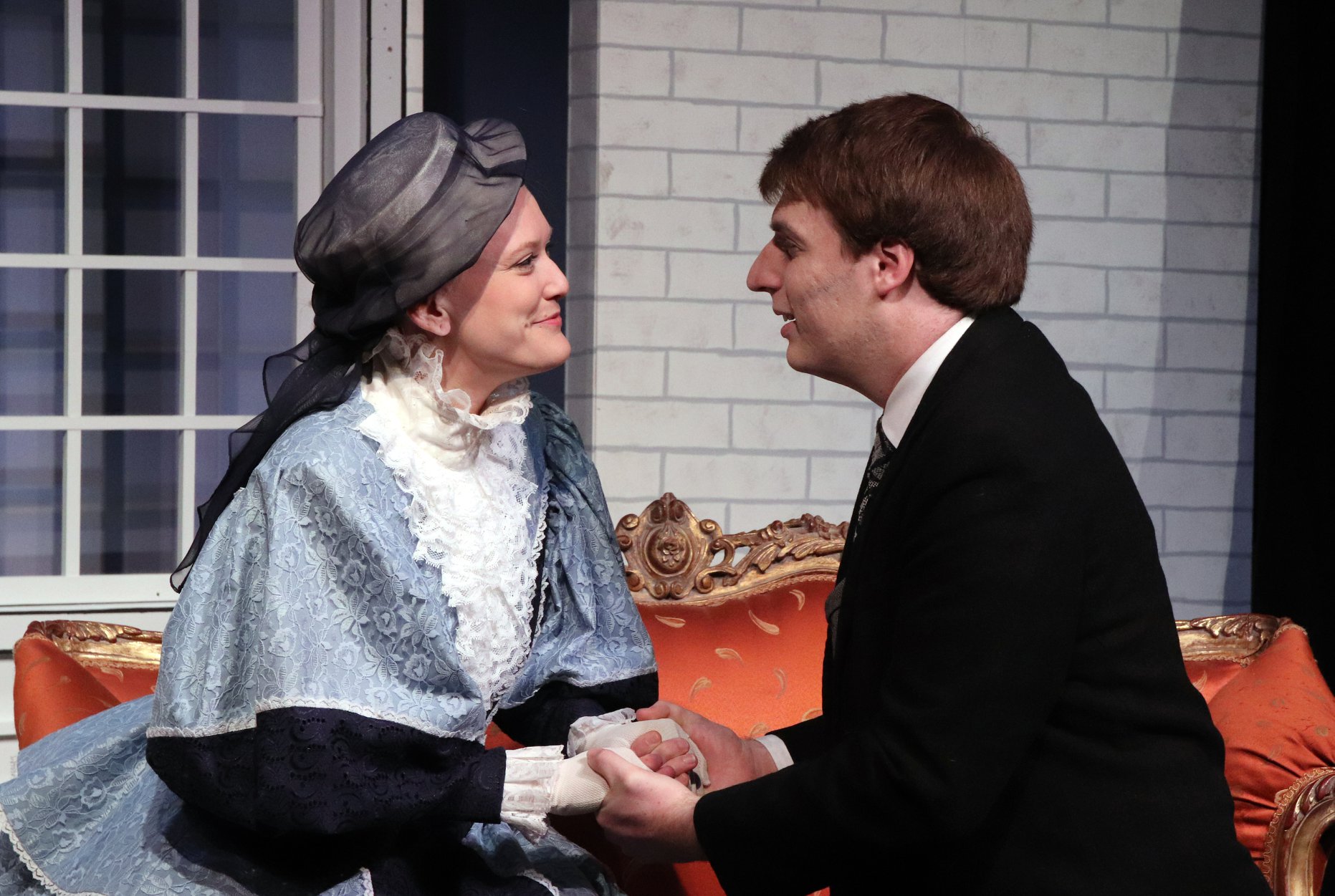 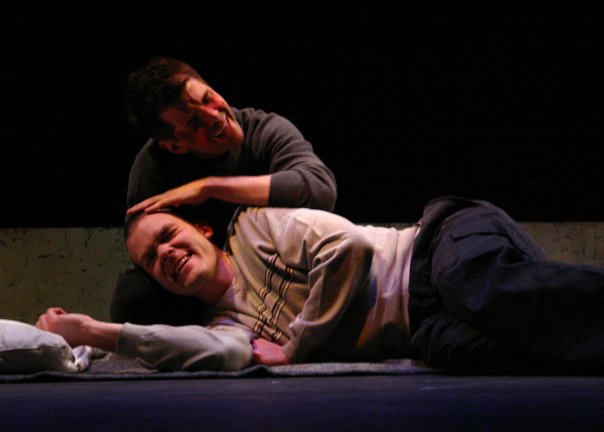 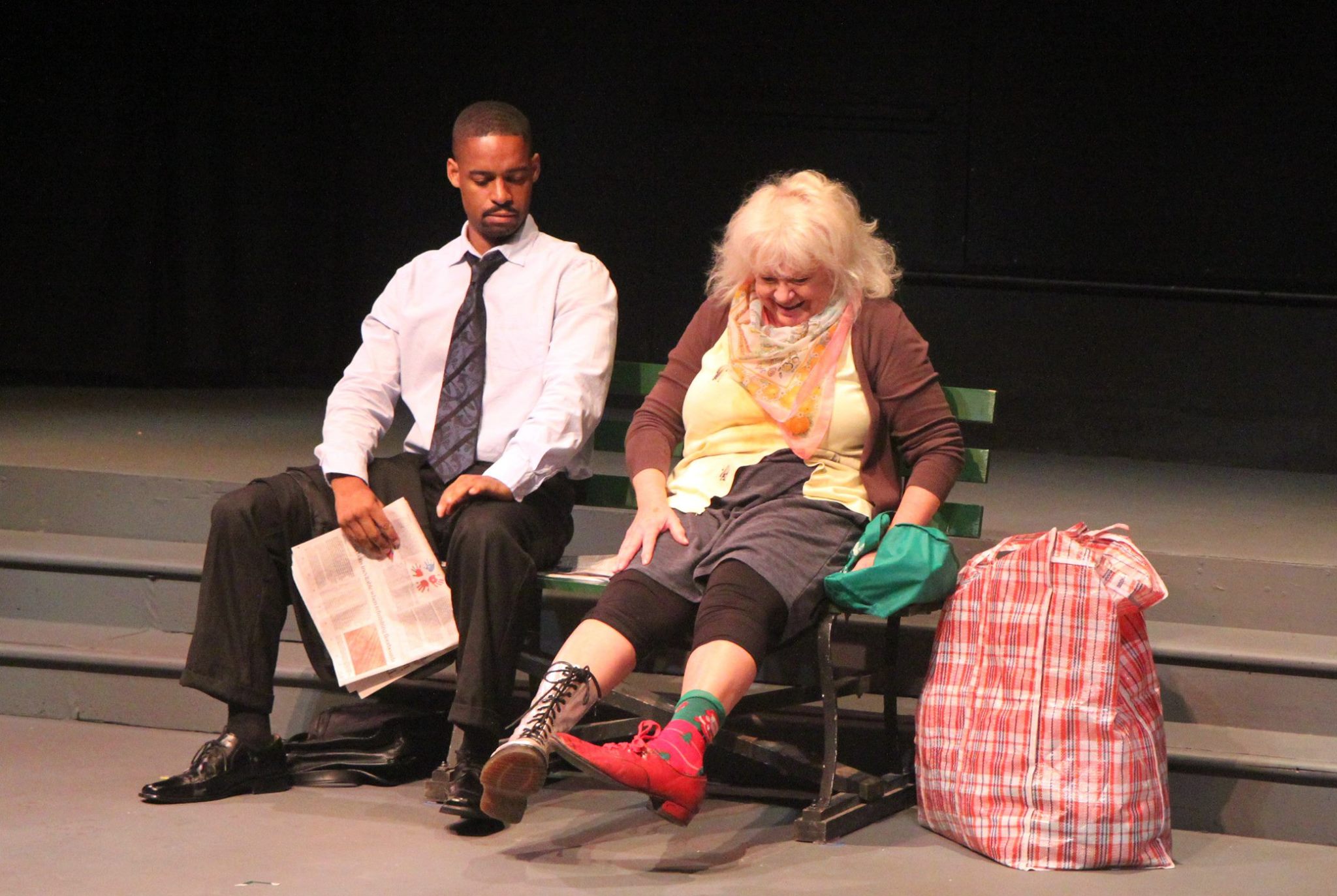 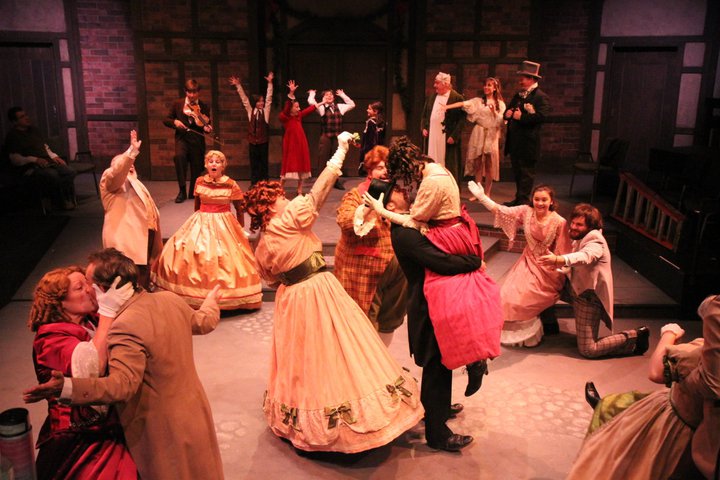 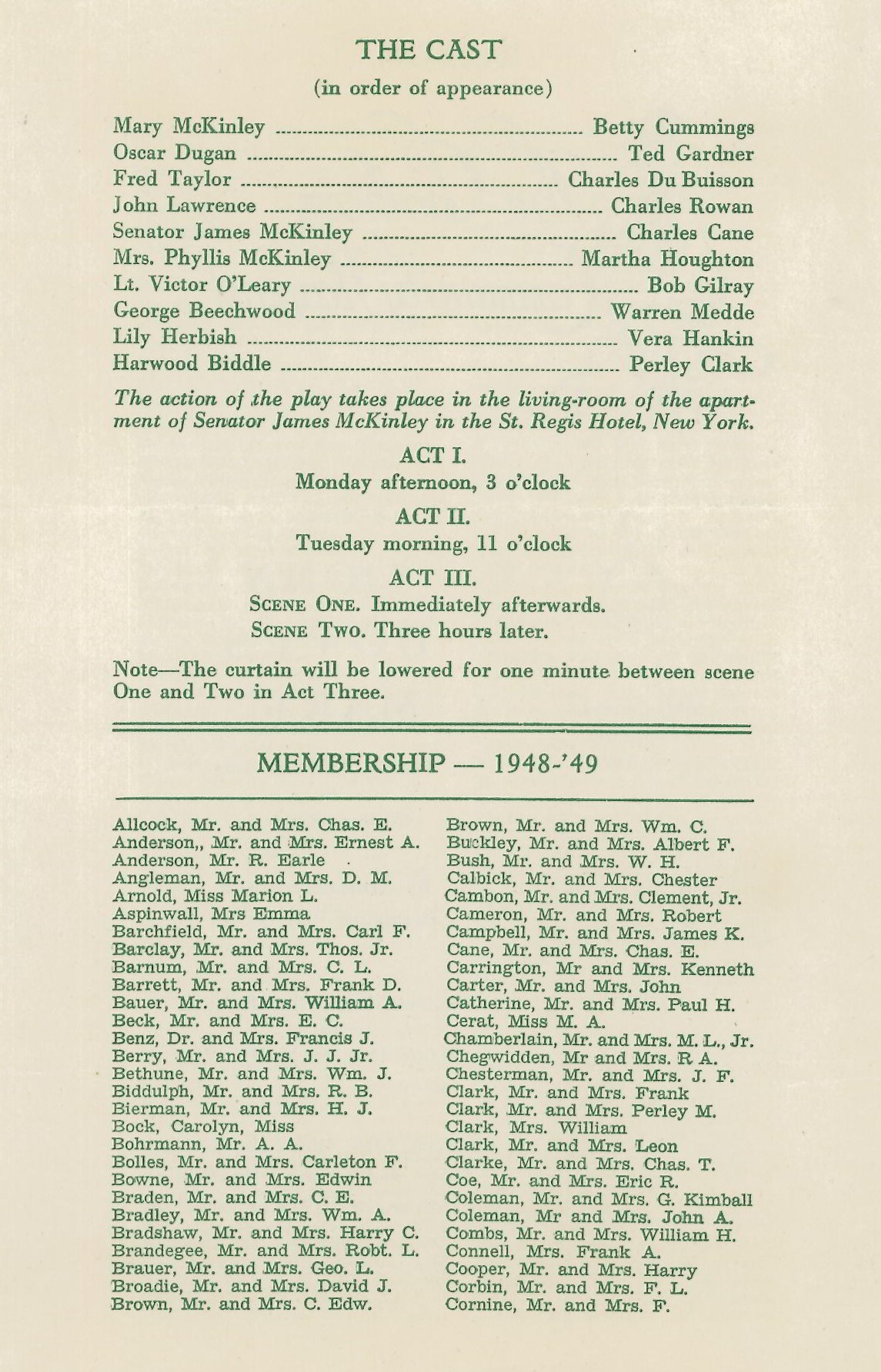