Tuck Everlasting is ON HOLD

Tuck Everlasting is ON HOLD

This production has been PUT ON HOLD.  Ticket holders may request a refund or wait until a final determination by the theater has been made with respect to the future of the production. This decision will be made and announced to the public over the coming weeks.

What would you do if you had all eternity?

Eleven-year-old Winnie Foster yearns for a life of adventure beyond her white picket fence, but not until she becomes unexpectedly entwined with the Tuck Family does she get more than she could have imagined. When Winnie learns of the magic behind the Tuck’s unending youth, she must fight to protect their secret from those who would do anything for a chance at eternal life. As her adventure unfolds, Winnie faces an extraordinary choice: return to her life, or continue with the Tucks on their infinite journey.

Based on best-selling children’s classic by Natalie Babbitt and adapted for the stage by Claudia Shear and Tim Federle, Tuck Everlasting features a soaring score from Chris Miller and Nathan Tysen. 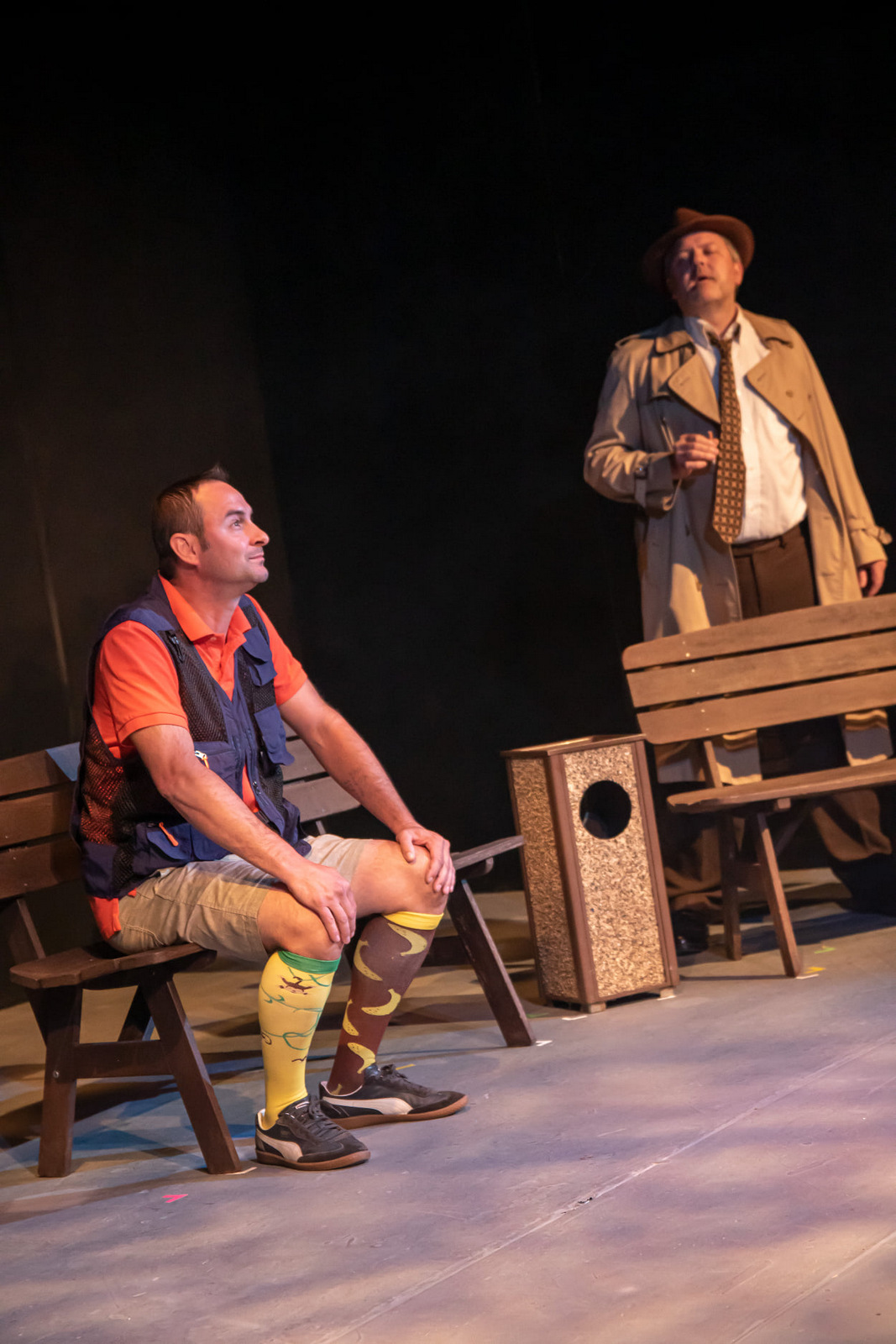 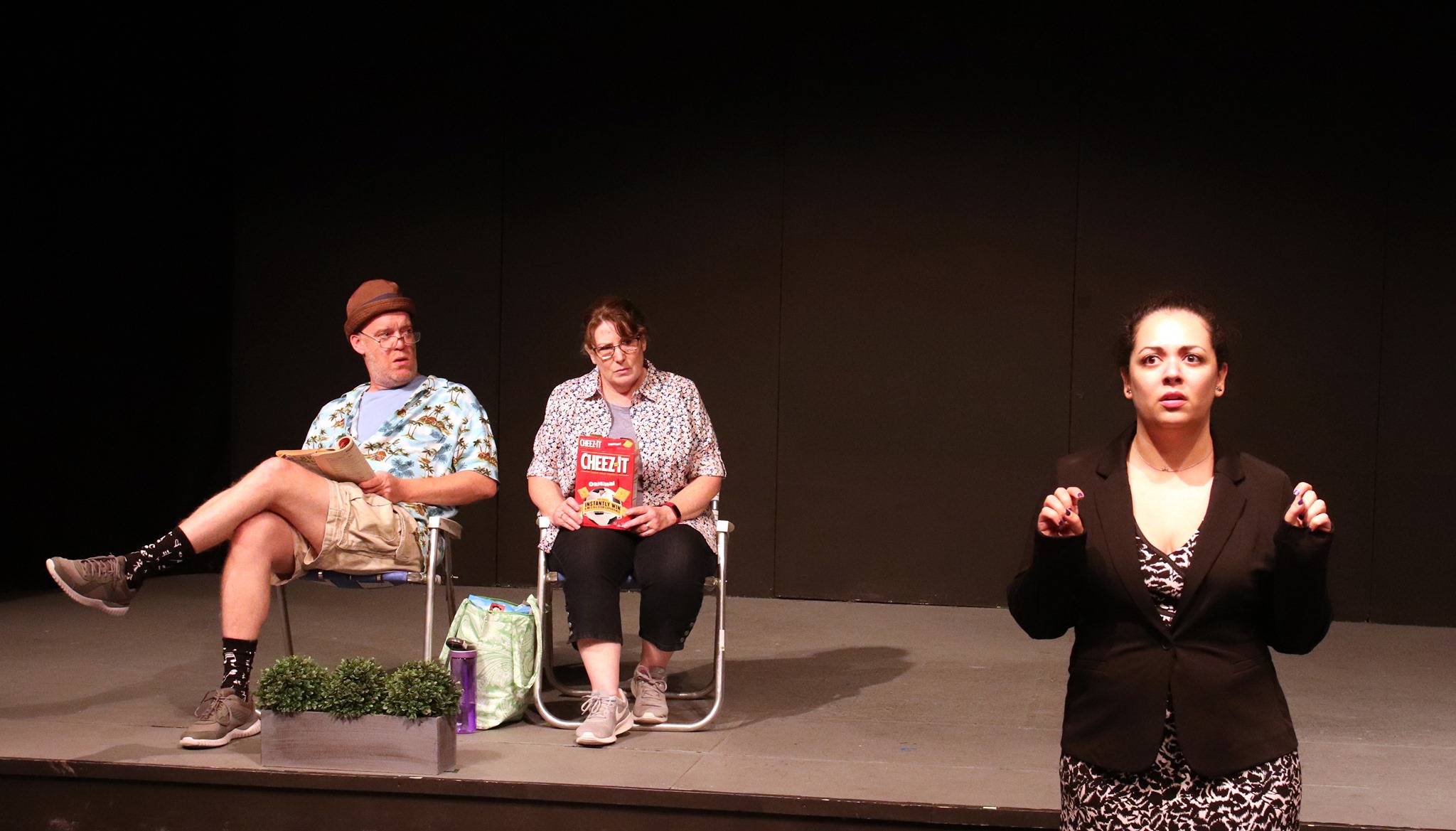 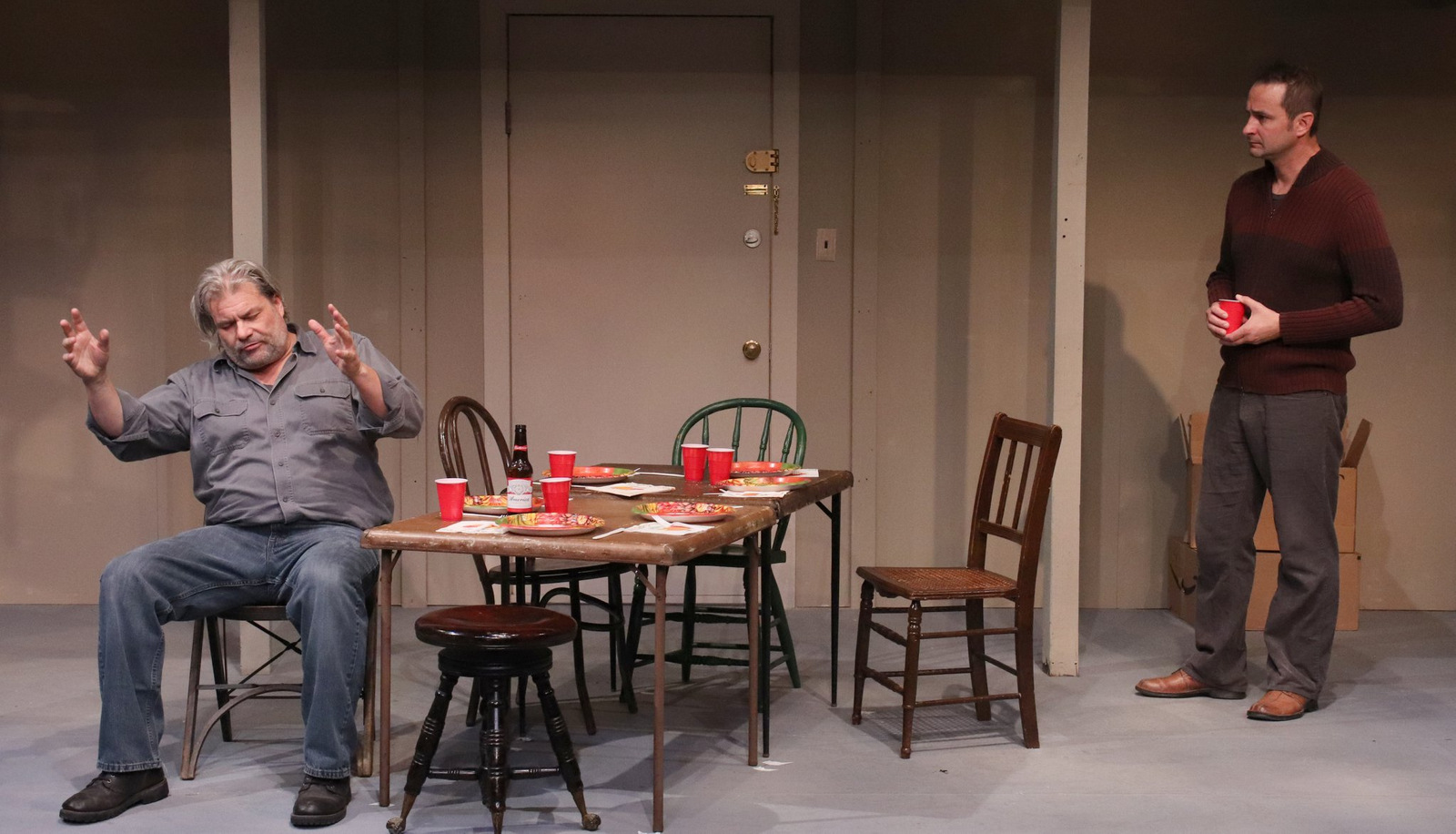 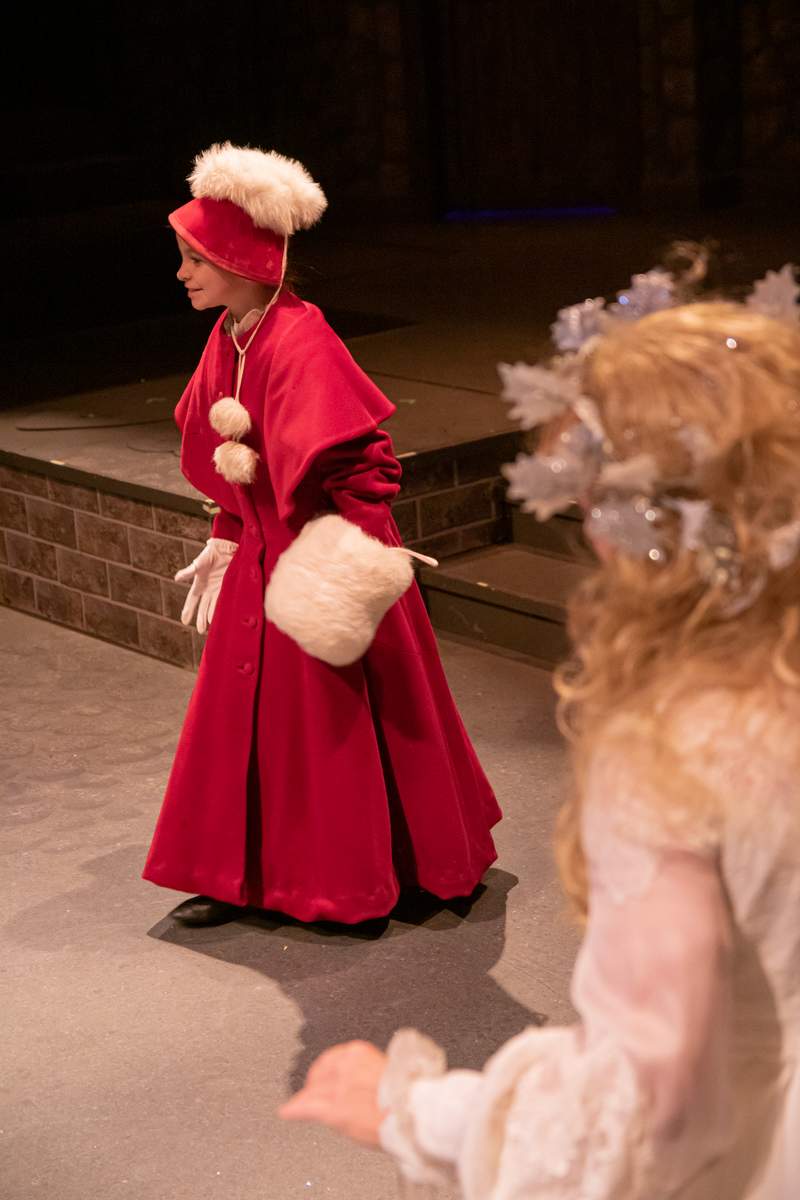 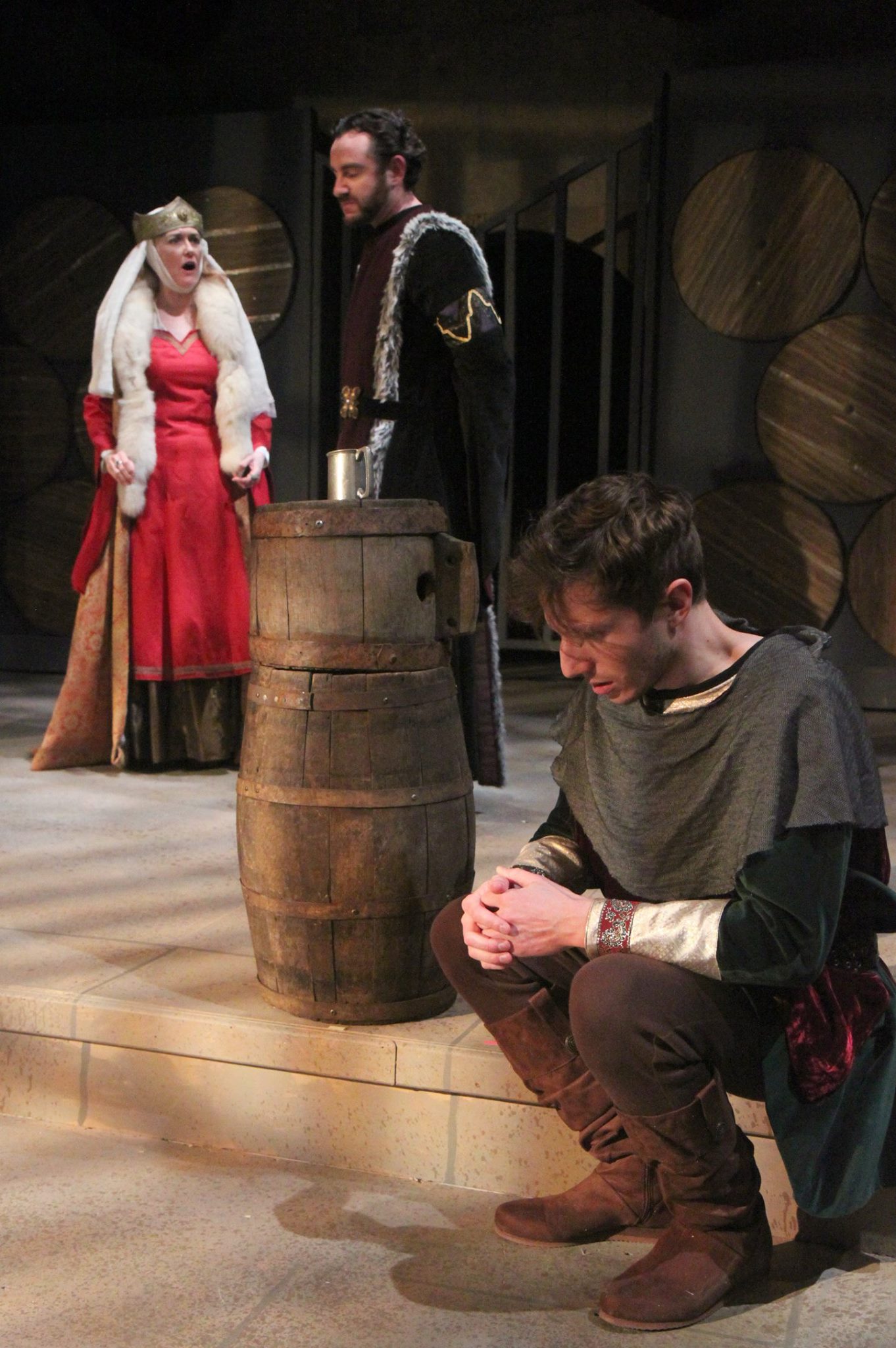 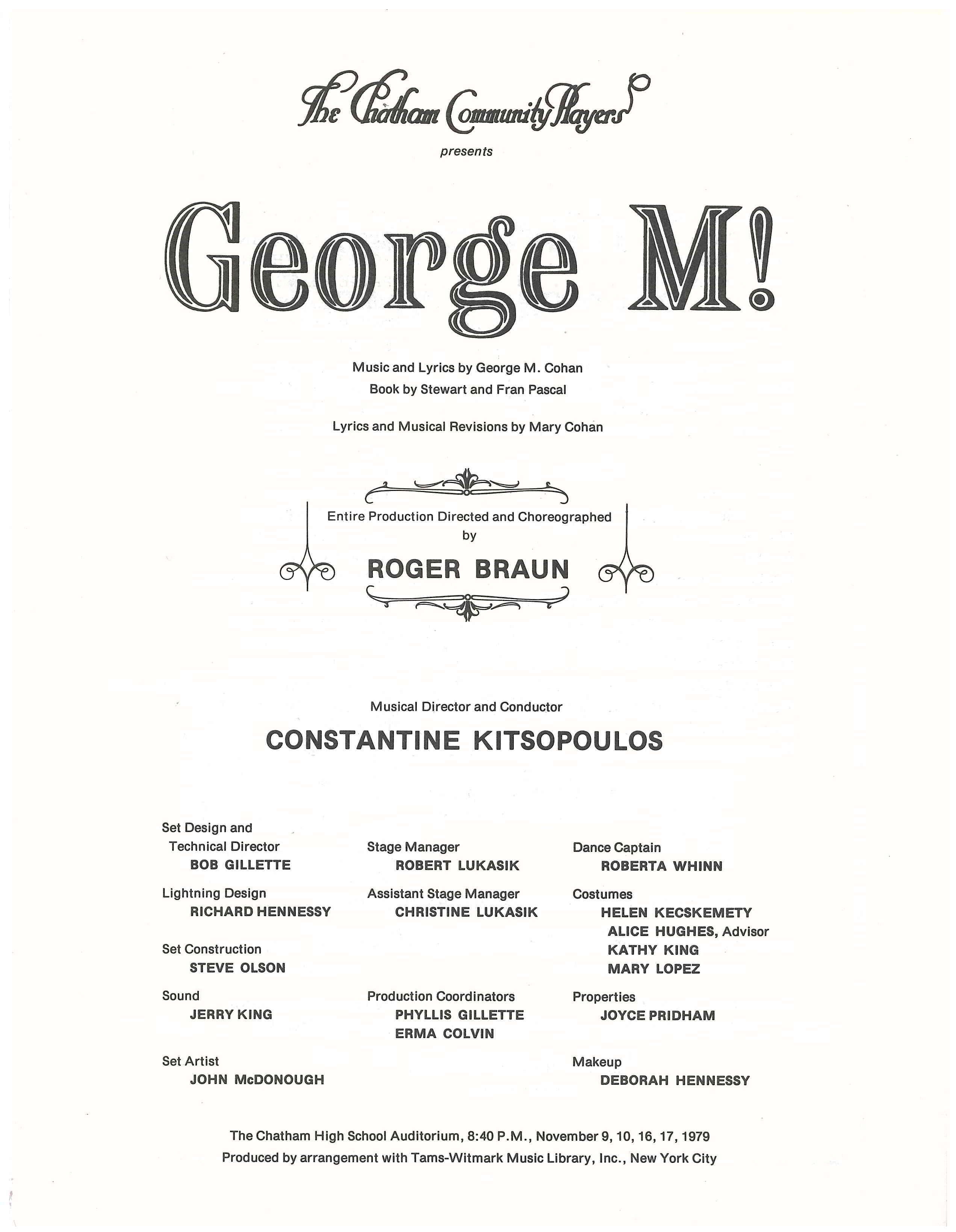